LOVE Island viewers were left baffled as After Sun took over the villa – and the contestants were nowhere to be seen.

The spin-off show is typically filmed in a London TV studio but ahead of Monday's hotly-anticipated final, host Laura Whitmore headed out to Majorca.

But some viewers were left very confused when they noticed that the contestants were nowhere to be seen.

Taking to Twitter to share their concerns, fans were quick to point out that the villa looked "empty."

One person wrote: "I want to know where the Islanders are whilst Laura and everyone is in the villa live for aftersun."

"Are the islanders in the villa while aftersun is airing??" another fan asked.

"Where are all the Islanders right now? Surely they're not all just watching aftersun from the villa?" another viewer quizzed.

And one person asked: "I’m just wondering where tf the islanders are with a party happening outside the villa?"

While it's unclear where exactly the remaining contestants were, it's likely that they were hidden away ahead of Monday's grand finale.

Millie and Liam, Chloe and Toby, Faye and Teddy, and Kaz and Tyler will be one of the lucky couples to walk off with £50,000 after a summer of love. 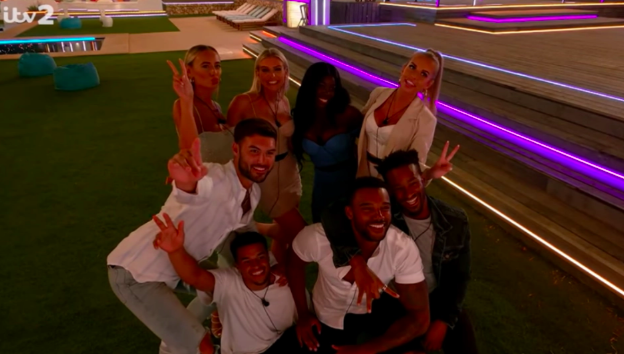