LOVE Island fans are convinced that another star has left the villa after disappearing for DAYS – despite causing villa chaos.

Viewers took to social media to speculate new bombshell Coco Lodge had walked from the ITV2 show after she was barely seen. 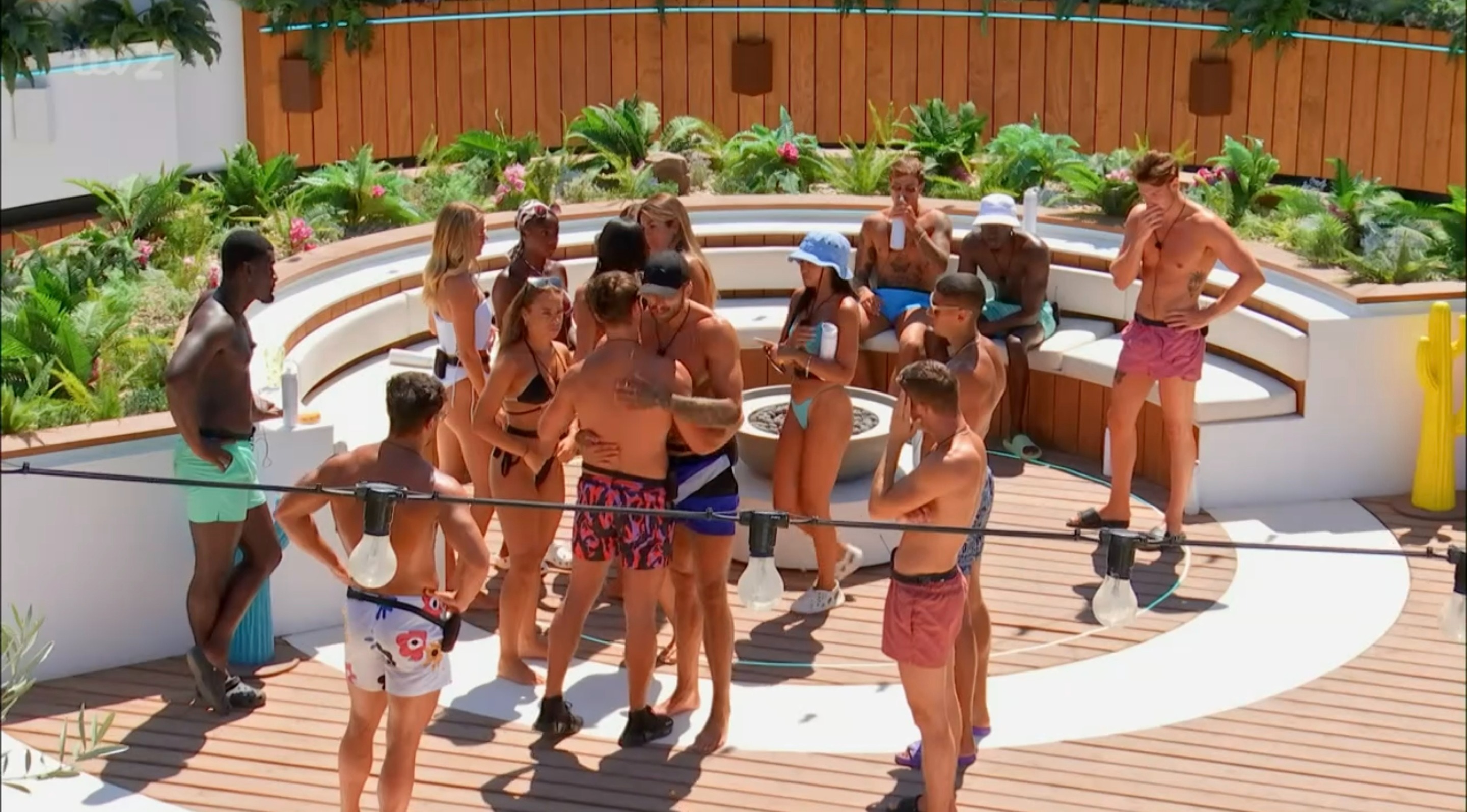 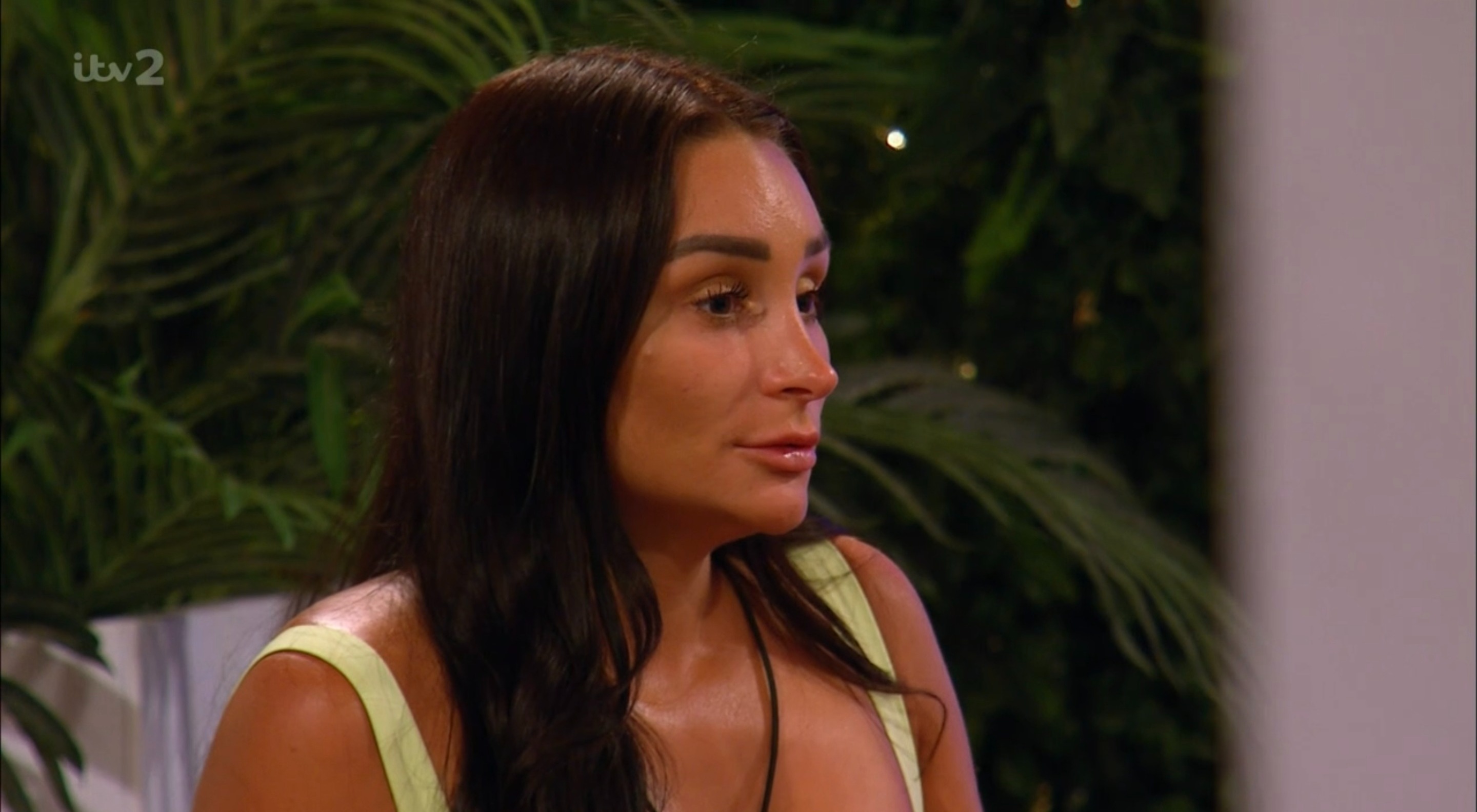 Love Island fans noted how Coco, 27, had not been part of the action this week – despite causing major drama between Andrew Le Page and Tasha Ghouri during Casa Amor.

Andrew, 27, was seen getting cosy with the brunette bombshell in the separate villa challenge ahead of last week's recoupling.

However, after breaking down in tears over what to do, he decided to stick with his original partner Tasha, 24, in a shock move.

Coco had her revenge by spilling secrets about her brief romance with Andrew, forcing him to open up about their sex acts to Tasha – causing an explosive row between the pair.

However, now that Andrew and Tasha have made up, and appear to be going steady once again – Coco has disappeared from the action.

Fans took to Twitter to question whether the Islander had left the villa as she has rarely been seen since her Casa chaos.

"Where was Coco?" one wrote, referencing the scene where Jacques O'Neill told his fellow Islanders he was leaving the villa.

"Has Coco left the villa?" another asked, as a third chimed in to agree: "Coco is so left out that it's sad." 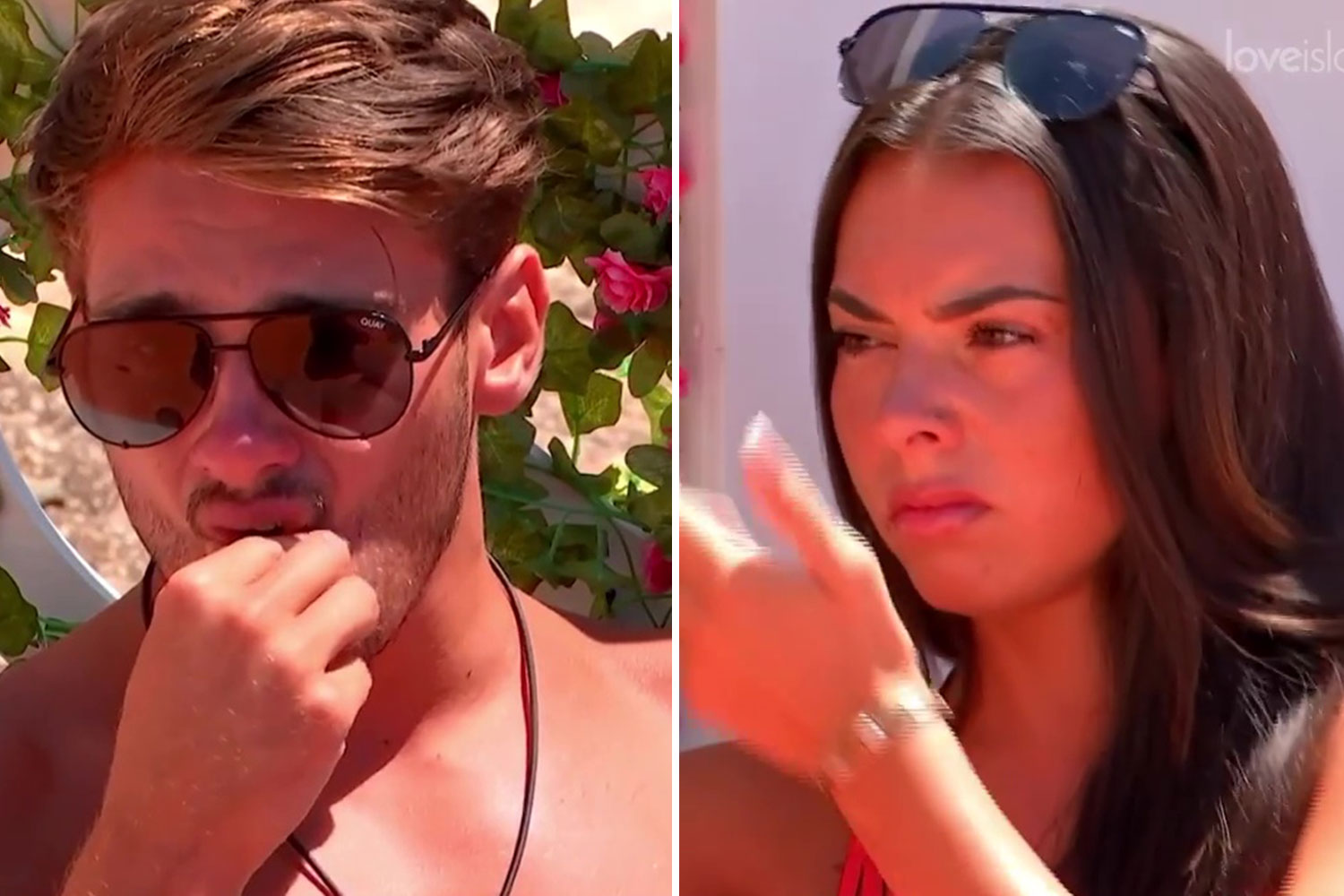 A fourth joked: "I think Andrew sucked the life out of Coco’s t*ts because she’s completely disappeared."

The fan made reference to Coco's shocking sex admission earlier this week, as she admitted Andrew sucked on her NIPPLE.

The feisty brunette made the confession to fellow Casa Amor girls Chyna Mills, 23, and Summer Botwe, 22.

Coco said: "Every time our skin would even touch he'd move away. That's compared to the first night when he was sucking my t*ts."

One shocked fan tweeted: "SUCKING MY T*TS. THATS MAD," as another added: "Andrew did WHAT on the first night??!!"

Everything you need to know about Love Island

News of the naughty moment spread like wildfire and the deaf model was raging when he admitted "kissing and cuddling" Coco.

Coco told her: "I don't think you would be happy with some of the things that were said or done."

Tasha asked her: "Was he making comments like you had a connection and stuff?"

The new girl replied: "Yeah, he's obviously just feeding me bulls***. For the first night and day he was very touchy-feely. Handsy. In the pool kissing. Very intense for like a day."

Andrew later opened up to Tasha about what had happened saying: "With Coco we kissed in bed or whatever. I didn't think there was much more to it.

Asked why he didn't own up earlier he insisted: "I didn't f***ing remember that. A lot of s*** was going through my head. I'm not using that as an excuse."

Viewers were left gobsmacked by the revelation about the self-styled ‘nice boy’ of the villa.

One tweeted: "Coco has had the dirty done on her, she deserves better than that. Andrew is a joke."