LOVE Island’s Liberty is left furious this evening as she sees her boyfriend Jake flirting with Mary.

The Nandos waitress is chatting to Chloe on the beanbags, while on the other side Jake is seen deep in conversation with the model – discussing if they want children in the future. 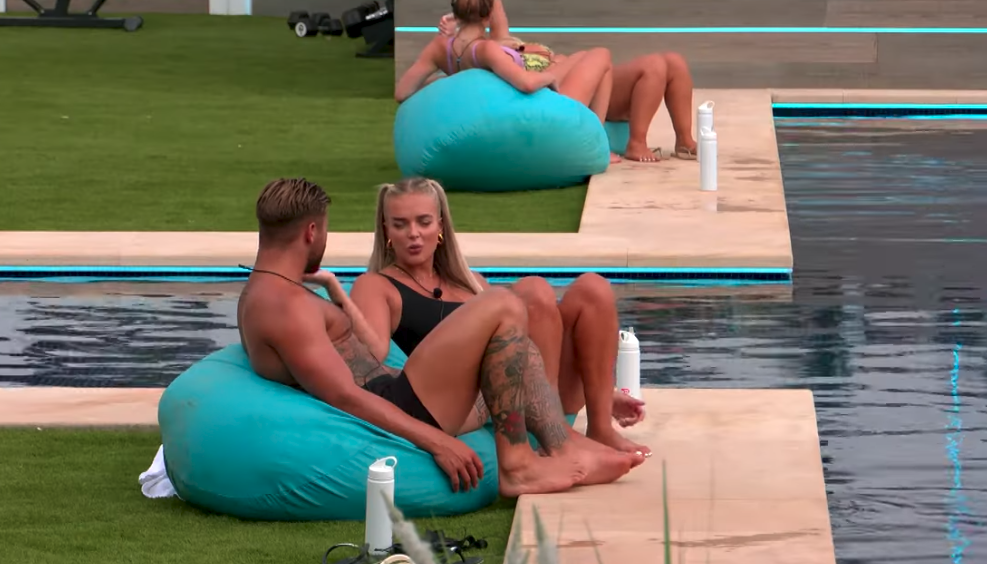 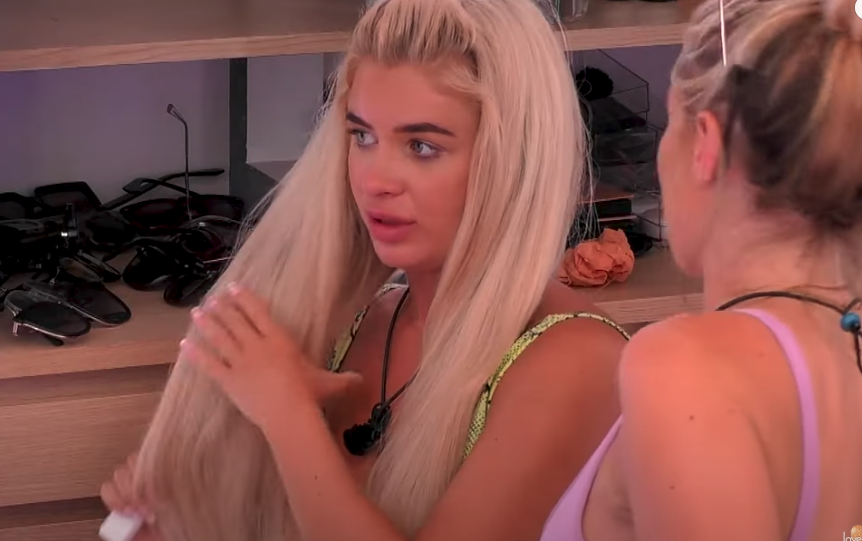 She continues: “In my head I think am I overthinking it but no, I am just very perceptive and clued up on s**t.

“If he is taking me for granted, he’s not the one for me babe. It’s just hard to see Chlo.”

As he continues chatting away, Liberty storms off the dressing room where she breaks down in tears.

The couple hit a rocky patch after Movie Night, which showed Jake egging the boys on to cheat.

Liberty was then horrified to hear Jake's savage comment about sex with her.

🌴 Read our Love Island 2021 live blog for the latest updates

In the clip Jake, 24, appeared on the huge outdoor screen with Hugo and said: "She's not all that.

Stunned Lib asked the girls: "What does that mean he doesn't think I'm fit?" as one said: "No, it was just early days."

But Liberty wasn't convinced and later told producers in the Beach Hut: "To hear that coming from your partner, saying I didn’t want to rip her clothes off, I don’t fancy her, or know if the attraction is there, it is brutal." 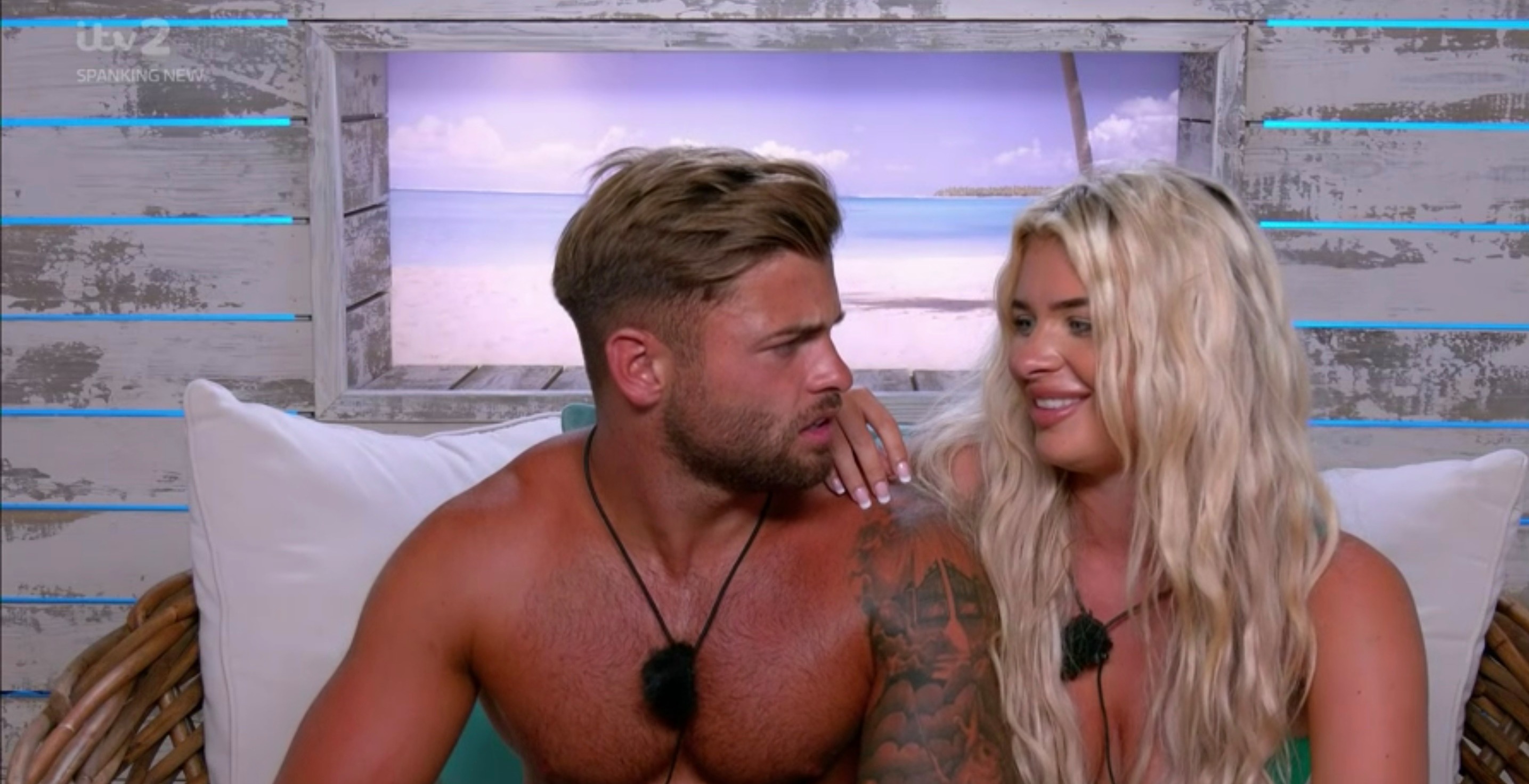