LOVE Island's Aussie bombshells Aaron and Jessie will get rid of two islanders from the villa tonight.

In the most tense moment of the series so far, the new arrivals need to decided which of their co-stars will pack their bags and fly back to the UK. 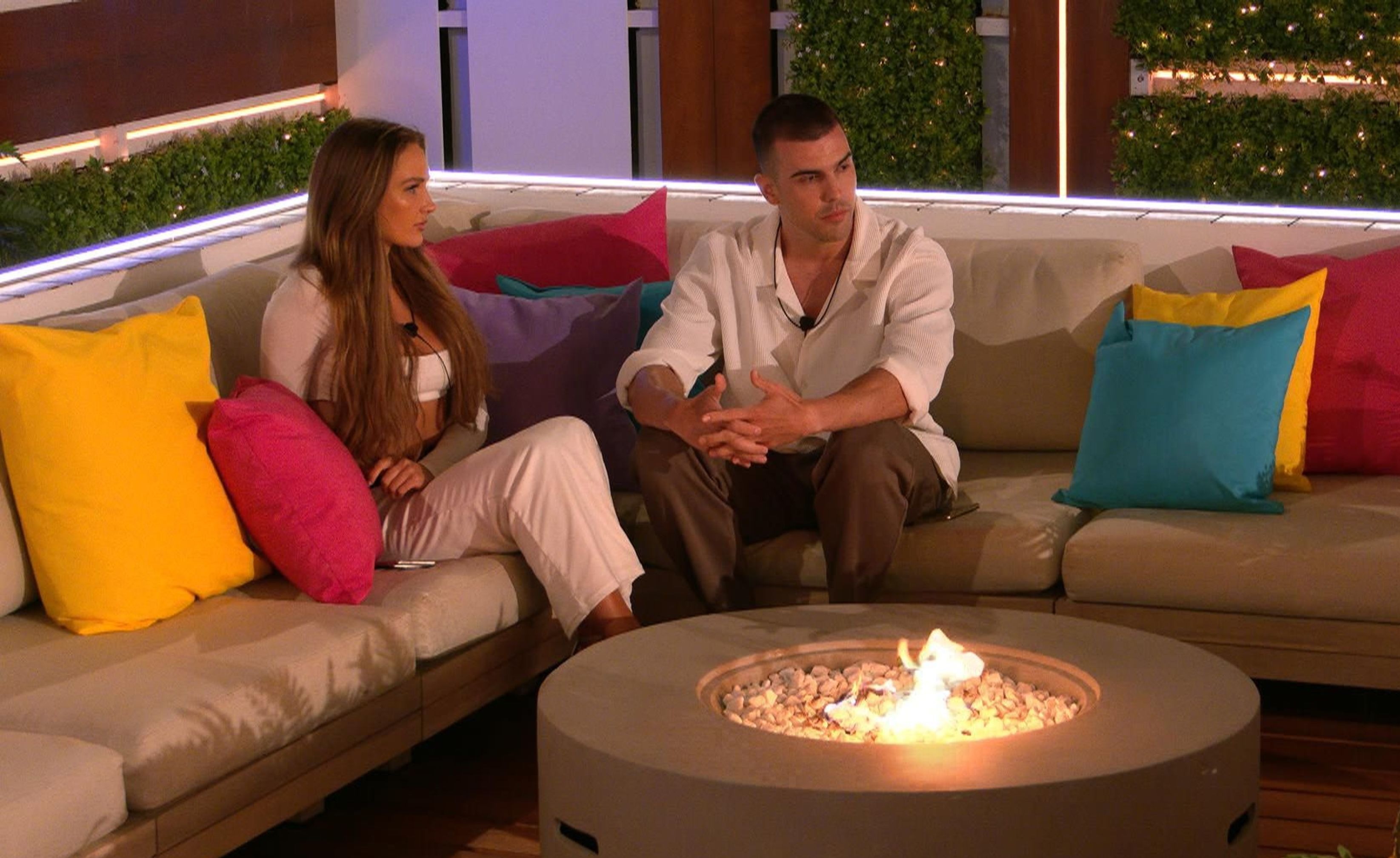 After a public vote, six islanders are vulnerable and at risk of leaving the Villa.

Jessie whispers: “Love you guys” before walking across the garden with Aaron to make their decision. 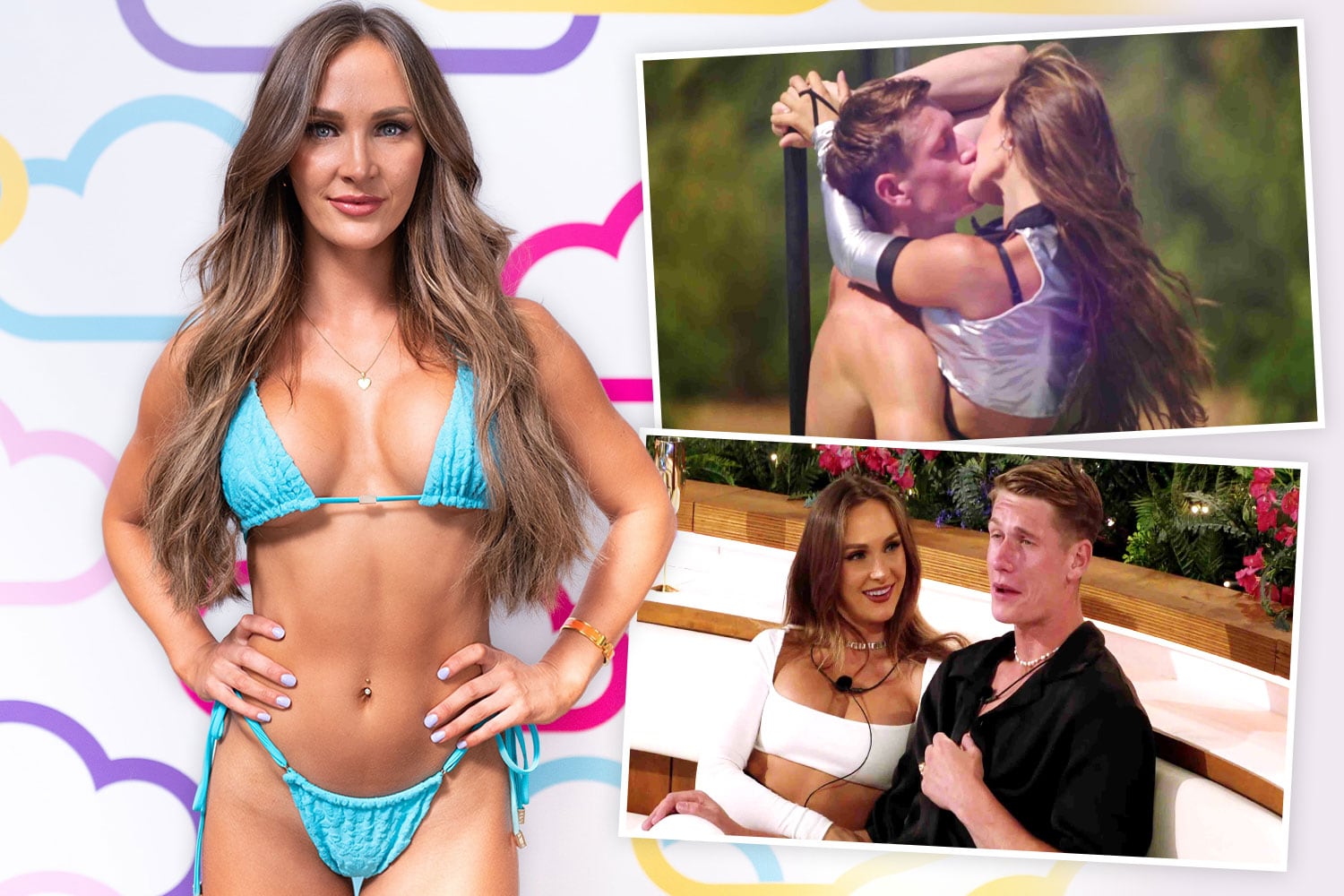 Aaron and Jessie struggle to make their decision, with Jessie saying: “He’s like one of my best friends in here”.

Aaron replies: “I know, I actually like all of the guys, but you can’t think like that.”

Jessie says: “Ok, let’s break this down” as Aaron finally asks her: “What’s your decision?”

The salesman from Doncaster was told he was leaving the villa last night.

“There was a dumping and he got the chop.

“It is, in part, a relief for the show's bosses in light of the video of Haris in a street fight.”

Footage, revealed by The Sun, showed Haris involved in a brutal fight.

In the video Haris is seen punching a man before following him and knocking him down with a second swipe.

After the clip was shared with The Sun, a friend said they were shocked to learn Haris had been accepted onto the hit ITV2 show.

A pal told The Sun last night: “We were all surprised when we heard Haris was going on Love Island.

“He's got quite a bit of a temper on him and if someone says something he's more than prepared to have a fight.

“He's got an advantage being a boxer and he knows he can cause damage because he trains four times a week.

“He knows what he is capable of because of his training. That kind of stuff has to stay in the ring. 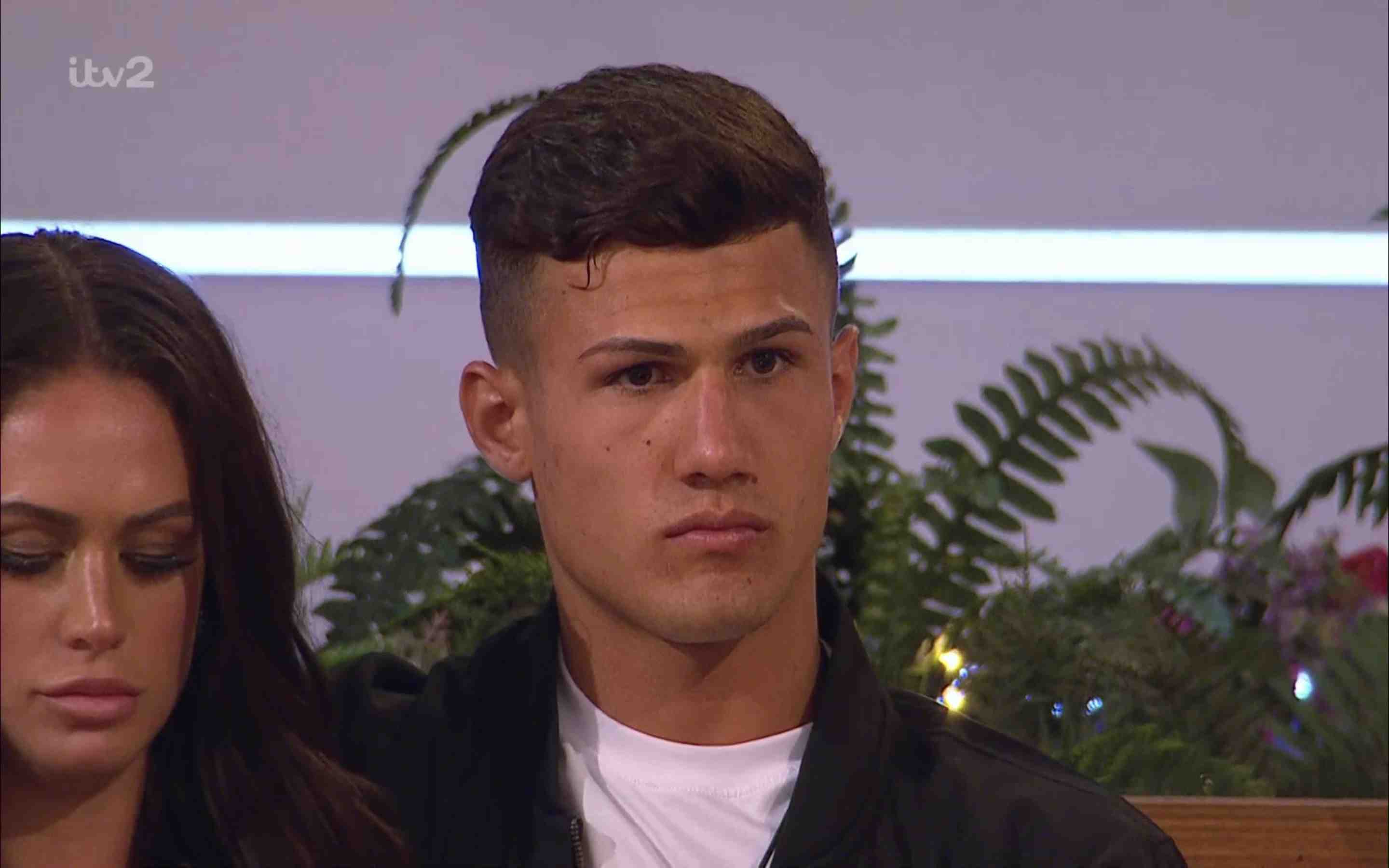