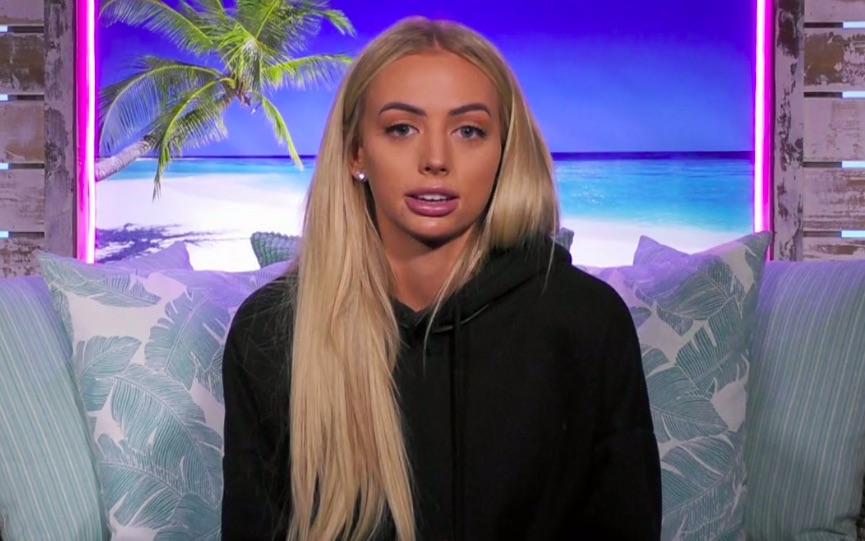 Mackenzie Dipman has been one of the most hated by viewers on Season 2 of Love Island USA.

She first started showing her crazy in episode 2 when new girls Kiersten Saulter and Rachel Lundell walked into The Villa and she instantly let them know her partner, Connor Trott, was off-limits.

Fast forward to a couple of days later when UK bombshell Lauren Cooley arrived to give the couple their first real test.

Viewers disliked her control over Connor

The point of Love Island is to date around to figure out which love connection is the one. Although Connor had an interest in Lauren, Mackenzie’s controlling nature overpowered any chance of exploring that connection.

America knew this and purposely voted to send Connor on a date with the stunning new girl. This sent Mackenzie into a frenzy – from crying to begging him not to go on the date, she did whatever she could to sabotage the connection.

Mackenzie’s controlling nature paired with Connor’s reserved demeanor was a recipe for disaster.

Mackenzie was in one of the couples that had been cemented since day 1 in the Las Vegas villa.

Although Jalen Noble immediately gravitated to Moira Tumas initially, Mackenzie pursued him heavily as that was her ‘usual type’.

Mackenzie chose to couple up with Jalen rather than her partner Connor and she almost immediately regretted it.

After less than a day together in The Villa, Mackenzie’s behavior already gave Jalen red flags. She complained the two weren’t spending enough time together and that his focus was on making friendships with the other islanders.

Connor was more of a pushover, but this behavior wasn’t going to slide with Jalen and he let her know they should just be friends. She immediately accused him of having preconceived notions about her and was convinced he used her to get into The Villa.

Her fellow islanders voted her out

Jalen chose to recouple with new girl Sher Suarez which left Mackenzie to be chosen last in a default couple with Casa Amor newbie Aaron Owen.

After being rejected by Jalen, Mackenzie toys with the idea of getting back with Connor but he wasn’t having it.

This was an easy decision as the islanders chose to save Carrington and Laurel’s blossoming relationship. Almost all inhabitants of The Villa agreed that the relationship between Connor and Mackenzie had become toxic.

Although Mackenzie said she would be waiting for Connor on the other side, viewers are hoping he leaves her in the dust.

Love Island USA airs Monday-Friday at 9/8c and Saturday at 8/7c on CBS.