One of the viewers’ favourite challenges for Love Island fans has always been reading tweets from the public.

Watching the Islanders guess who the tweets were about is something that magnifies the drama in the villa – and fans love it.

With dozens of tweets coming through suggesting Lucie Donlan and Tommy Fury will end up together and magnifying drama, some fans are adamant the tweets are fake.

This comes after public opinion seems to have done some what a U-turn in terms of supporting Molly-Mae Hague and Tommy Fury’s blossoming relationship.

“Why did Love Island use fake tweets instead of real ones? So annoying, gets worse every year”

Slamming the show in a wild Twitter rant, one user wrote: “Why did Love Island use fake tweets instead of real ones? So annoying, gets worse every year.”

Another added: “So when looking up the usernames of who ‘tweeted’ about the Islanders, you can see they are fake accounts created in June, following just Love Island.”

“Have the Love Island producers made fake accounts rather than get legit tweets, or?” 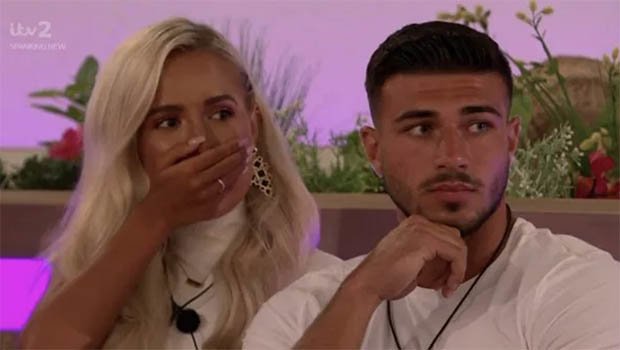 A spokesman for Love Island told Daily Star Online the challenge is “not fake”.

One tweet in the challenge particularly caused a stir.

Lucie held up the board reading out a tweet which read: “Nah, Tommy deserves more than Molly-Mae [Hague]. 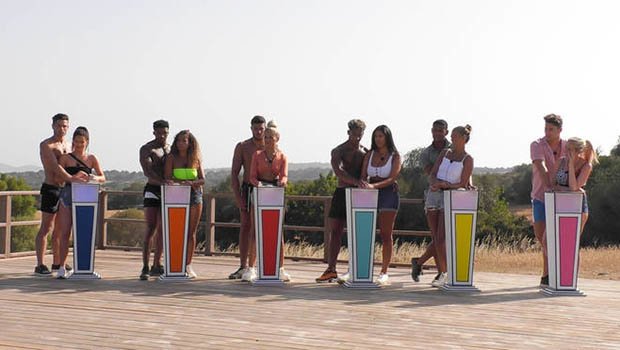 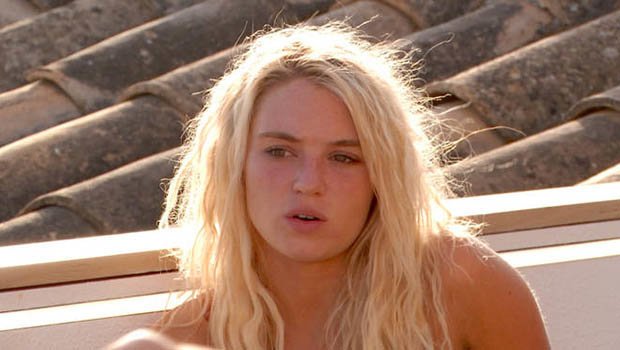 The tweet soon went viral as the original poster shared a grab of the clip and wrote: “Molly-Mae babes it was from two weeks ago!

The tweet challenge definitely caused a lot of drama, with Tommy setting boundaries with him and Lucie.

Despite the tweets acting as an attempt to cause drama between Tommy and Molly-Mae, the duo are stronger than ever.