FURIOUS Jess Gale tells Mike Boateng that she wishes she had never picked him for a date in tonight's episode of Love Island.

The 20-year-old twin was left fuming yesterday when Mike admitted that he had stronger feelings for Leanne Amaning than her – after she had chosen to steal him from Leanne to couple up. 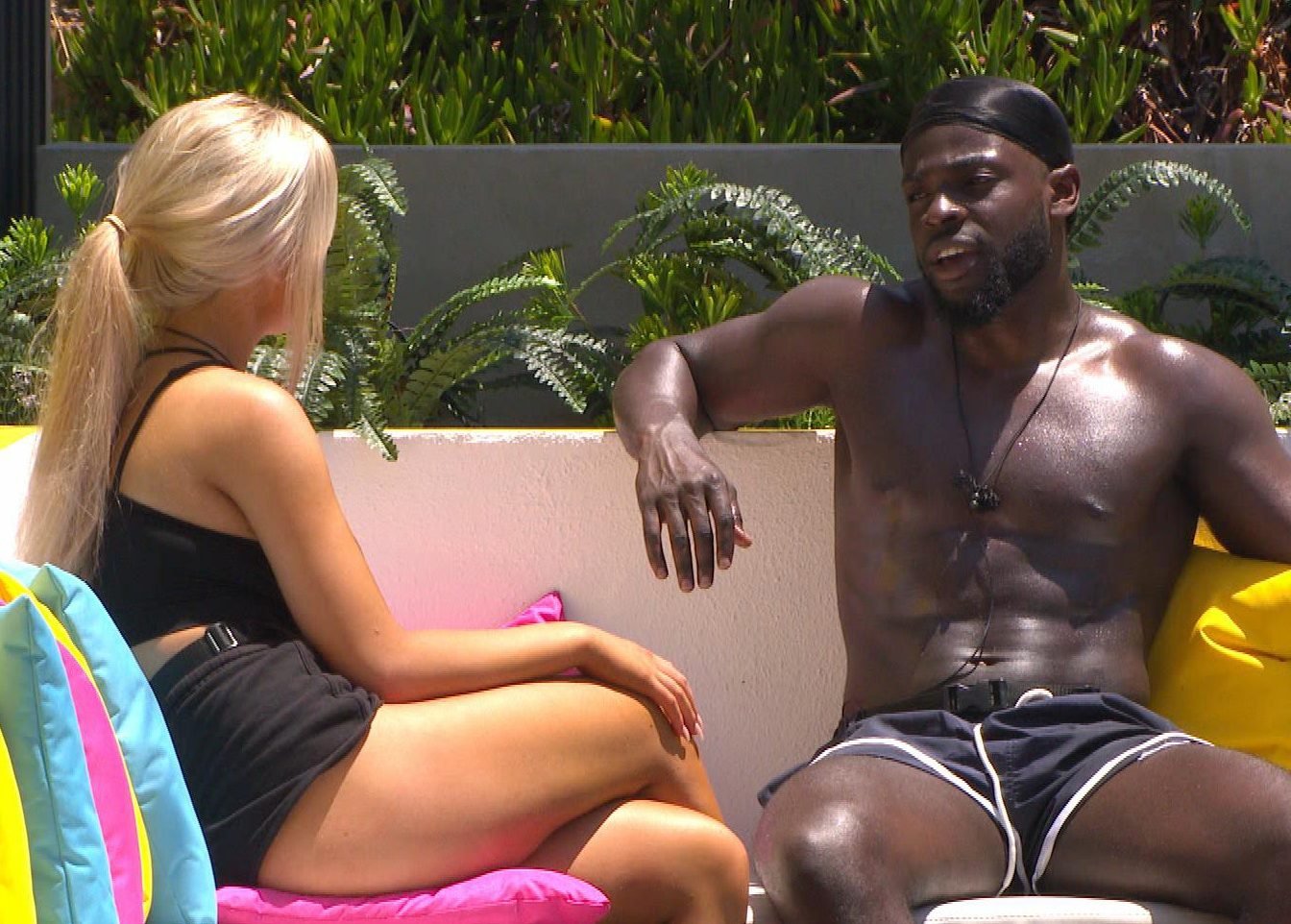 Jess is left feeling even more snubbed when Mike, 24, becomes the first Islander to make use of this year's Dog House – a fold down bed in the living room for contestants who are kicked out of their shared spot in the bedroom.

Mike admits that he doesn't want to share a bed with Jess – and is left stunned when Leanne cheekily sneaks out of the communal bedroom to join him, flirting: "I couldn't leave you here by yourself."

Jess later pulls Mike for a chat to confess how put-out she is by the love triangle, telling him: "I was shocked at this strong preference for Leanne.

"If I knew this preference was so strong, I don’t think I would have picked you." 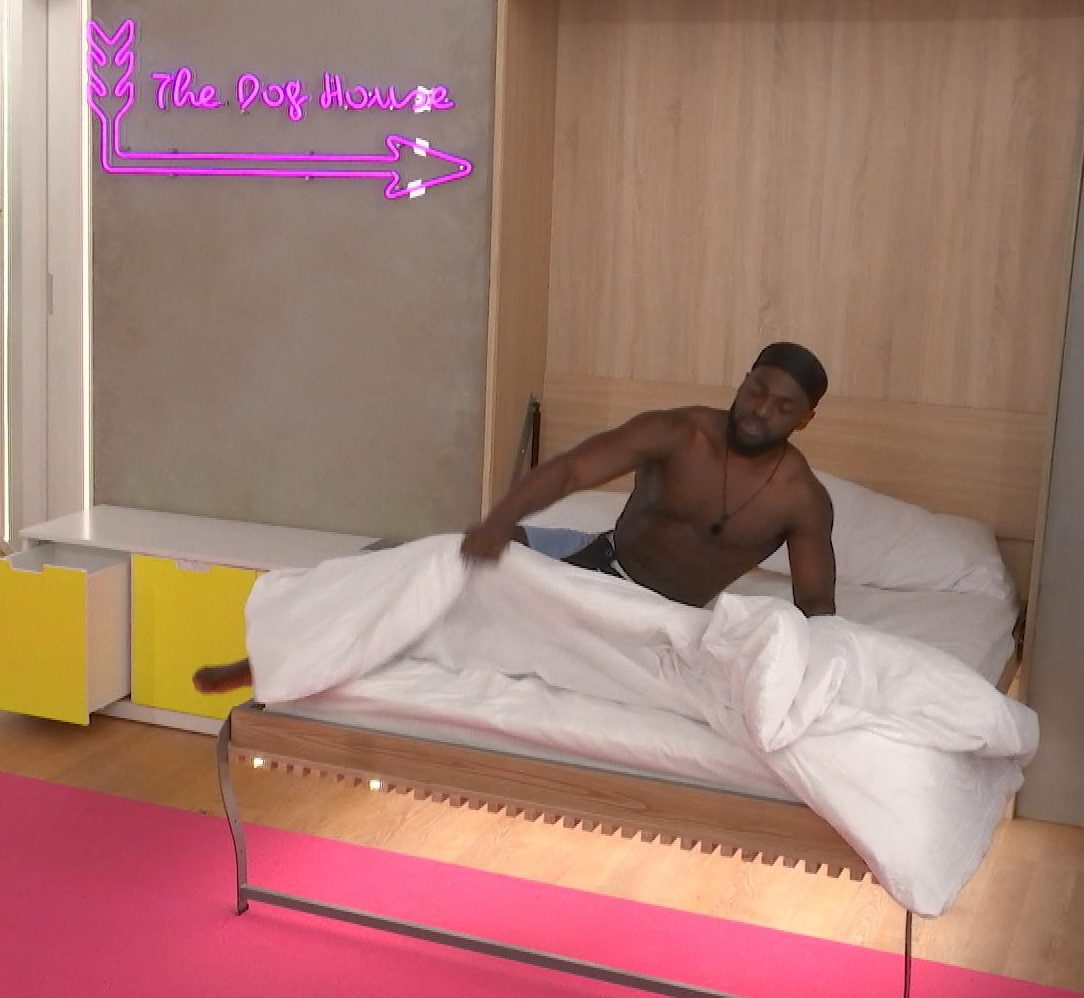 Mike replies: "I kind of just weighed it up and I looked at Leanne, it was like a feeling which I don’t get too often.

"It was a feeling that I couldn’t ignore."

Jess was slammed by fans in yesterday's show when she couldn't hide her shock as Mike confessed he was leaning towards Leanne. 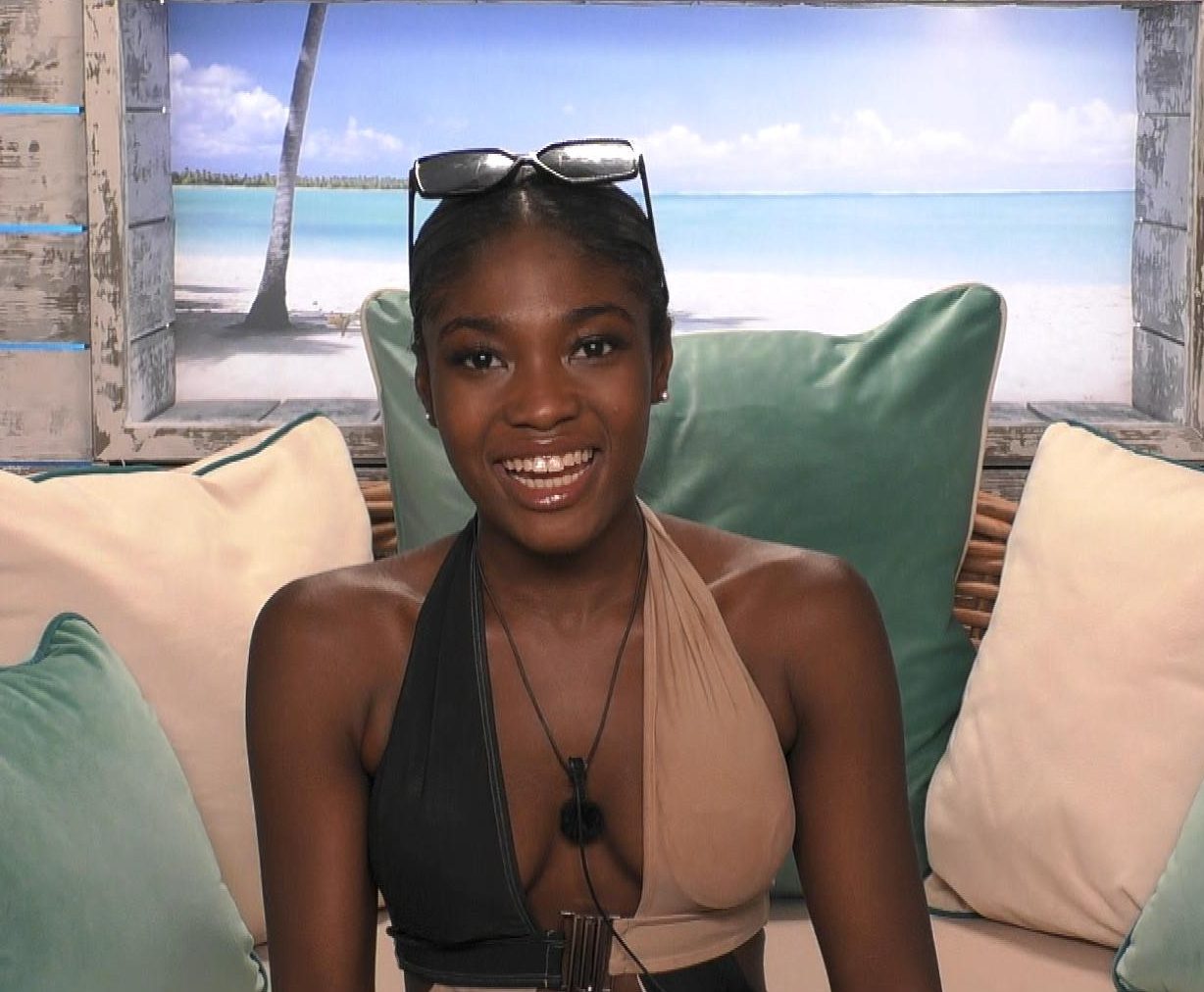 She snapped at the time: "I'm quite shocked, I'm shocked. I can't believe it's gone like this.

"I'm shocked, I'm not going to lie. I would have been happy to get to know each other, but whatever."

She then stormed off, unhappy that Mike still had his heart set on her love rival.

However, all hope is not quite lost for Jess – with two new hunks entering the villa later tonight ahead of the next recoupling ceremony. 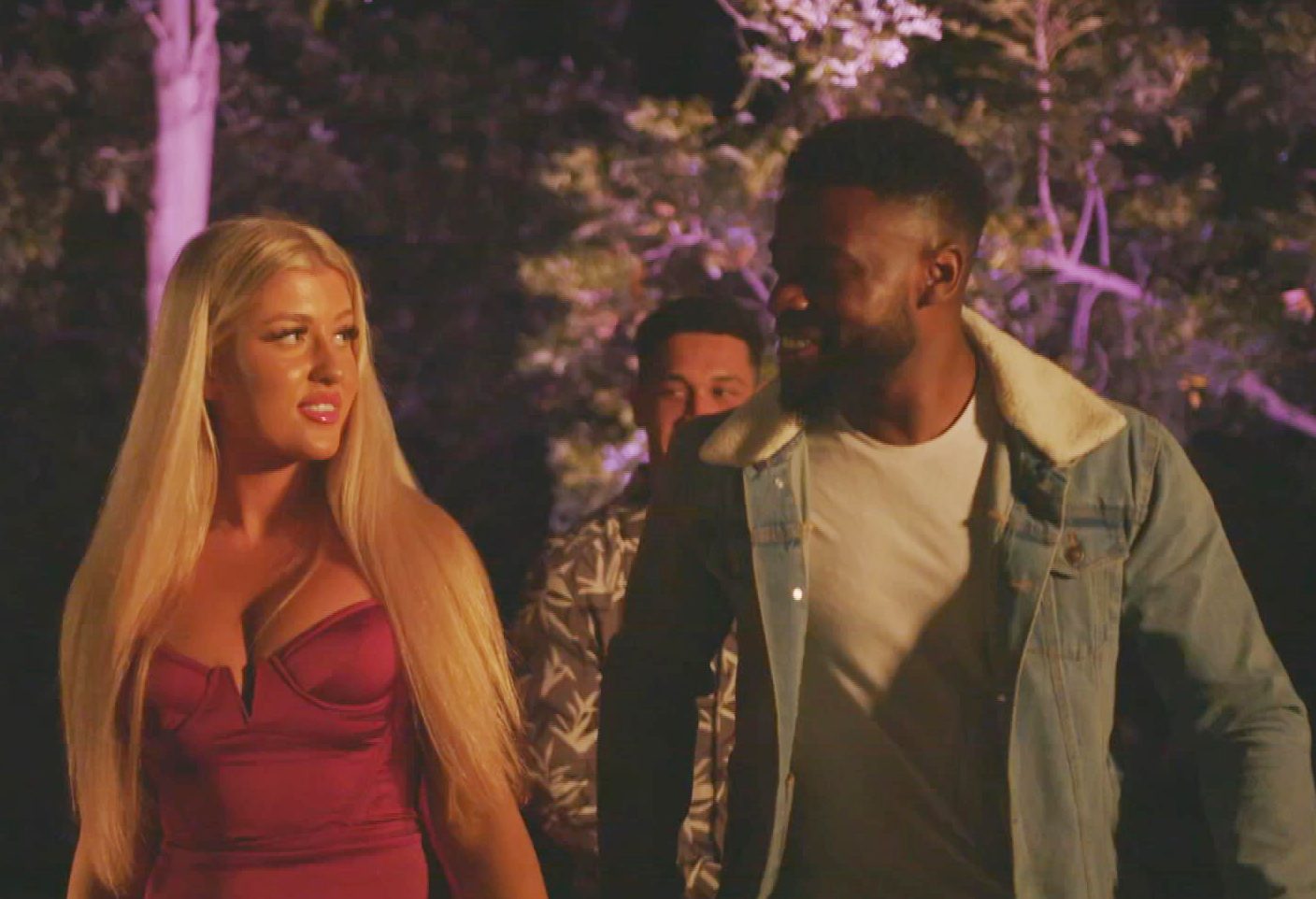 While Leanne is currently single, her fate appears sealed with Mike showing his loyalty.

Which means that Jess, Shaughna – whose partner Callum was stolen by Jess' twin Eve -, and Paige – whose partner, Ollie Williams, sensationally quit the show – are all single and vulnerable.

Whichever girl is left single following the next recoupling will become the first contestant to be dumped from the island, meaning that the ladies have everything to play for.