LOVE Island hunk Adam Collard has shown off a massive bulge on Instagram today, prompting one fan to accuse him of stuffing his pants with socks.

The personal trainer, 23, who appeared on the 2018 series of the ITV2 hit, shared a steamy behind-the-scenes video while on an underwear shoot. 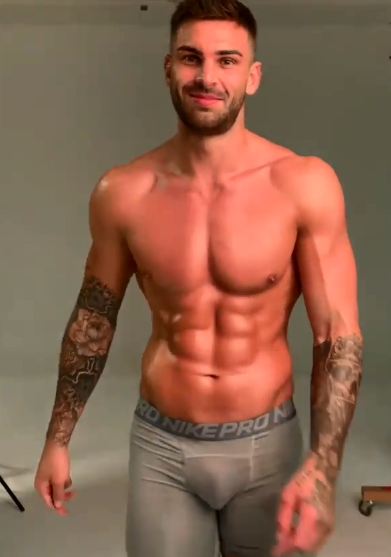 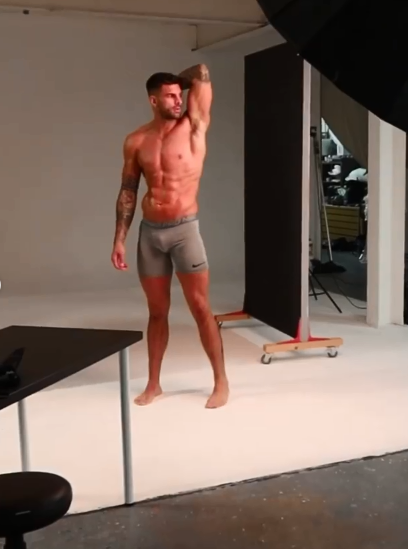 Wearing nothing but a pair of skintight grey boxer briefs which left nothing to the imagination, the handsome Geordie lad had no qualms about displaying the prominent outline of his privates.

And fans were soon flooded the comment section with their gobsmacked reactions – all of which focused on a certain part of his anatomy.

"Must have socks down there ; )" posted one fan.

"Was not ready for this to pop up on my timeline, damn," added another. 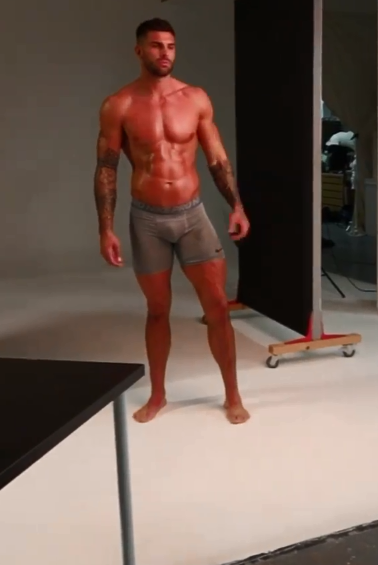 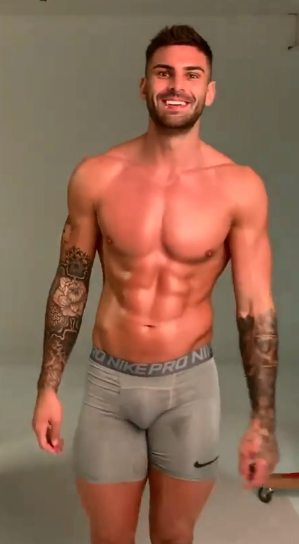