Last night’s instalment of the ITV2 reality show saw the Islanders split into teams of two to take part in a risqué quiz.

The Love Island contestants had to give answers to questions based on some saucy statistics about sex in the UK.

One of the questions asked which percentage of women orgasmed with their partners with the possible answers 10 per cent, 30 per cent or 55 per cent.

As the group comprised of Curtis, Amber, Amy Hart, Michael Griffiths, Danny Williams and Arabella Chi discussed what the answer could be, the professional dancer made a bold declaration.

You don’t know if you’ve failed or haven’t

Curtis announced: “I’m not, like, bigging myself up but I ain’t failed.”

However, Amber cheekily shot back: “You don’t know if you’ve failed of haven’t failed, sorry.”

Her partner Michael then gestured toward Curtis’ “half-girlfriend” Amy and laughed: “She’s saying she’s faking it.”

“Oh you savage girl,” Curtis responded to the good-natured ribbing.

Thankfully, the team went with the right option as they plumped for 30 per cent.

Amy later went on to reassure Curtis when they were alone telling him: “I’ll always tell you, don’t worry.” 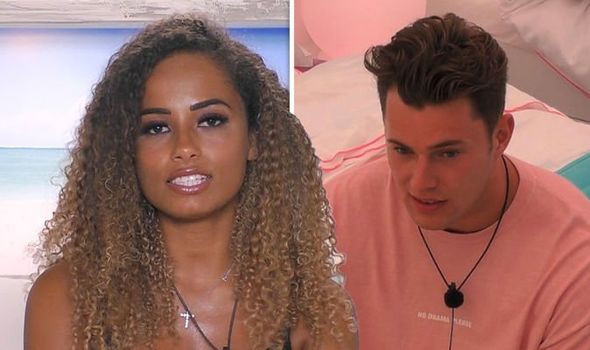 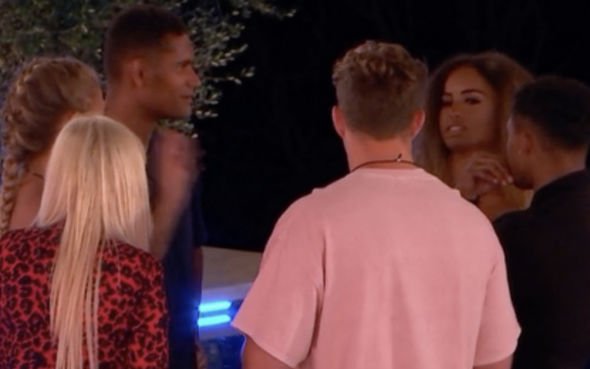 There was a lot of tension during last night’s episode as the villa dealt with the fallout from Yewande Biala’s exit.

Amber and Anna Vakili were upset that their close friend had to leave after Danny picked Arabella over the Irish scientist.

However, by the next day it looked as though some of the dust had settled over the whole debacle.

But there may be trouble in paradise for Tom Walker and Maura Higgins after he started voicing doubts about her to Jordan Hames.

He said: “You never know do you? If another girl comes in that makes a beeline for me and she’s fit and she ticks all my boxes. 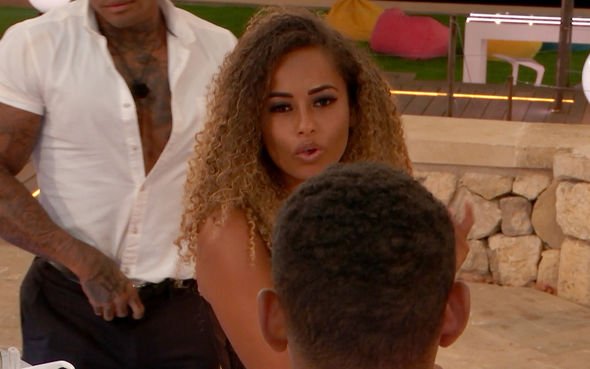 “The thing with me and Maura is, between me and you, she doesn’t necessarily tick all my boxes.

“She’s a bit OTT, she’s a bit too loud and attention seeking and sometimes that’s not me. She makes me cringe a little bit.

“On the other side, I enjoy her banter, I enjoy the energy. So I can’t have it all my own way.”

Will the cracks start to show between them?