LOVE Island's Ched and Jess go exclusive in tonight's episode – but she warns him it's OVER if her twin Eve doesn't approve.

The pair have been going strong since they met in Casa Amor two weeks ago and are now serious about taking things further. 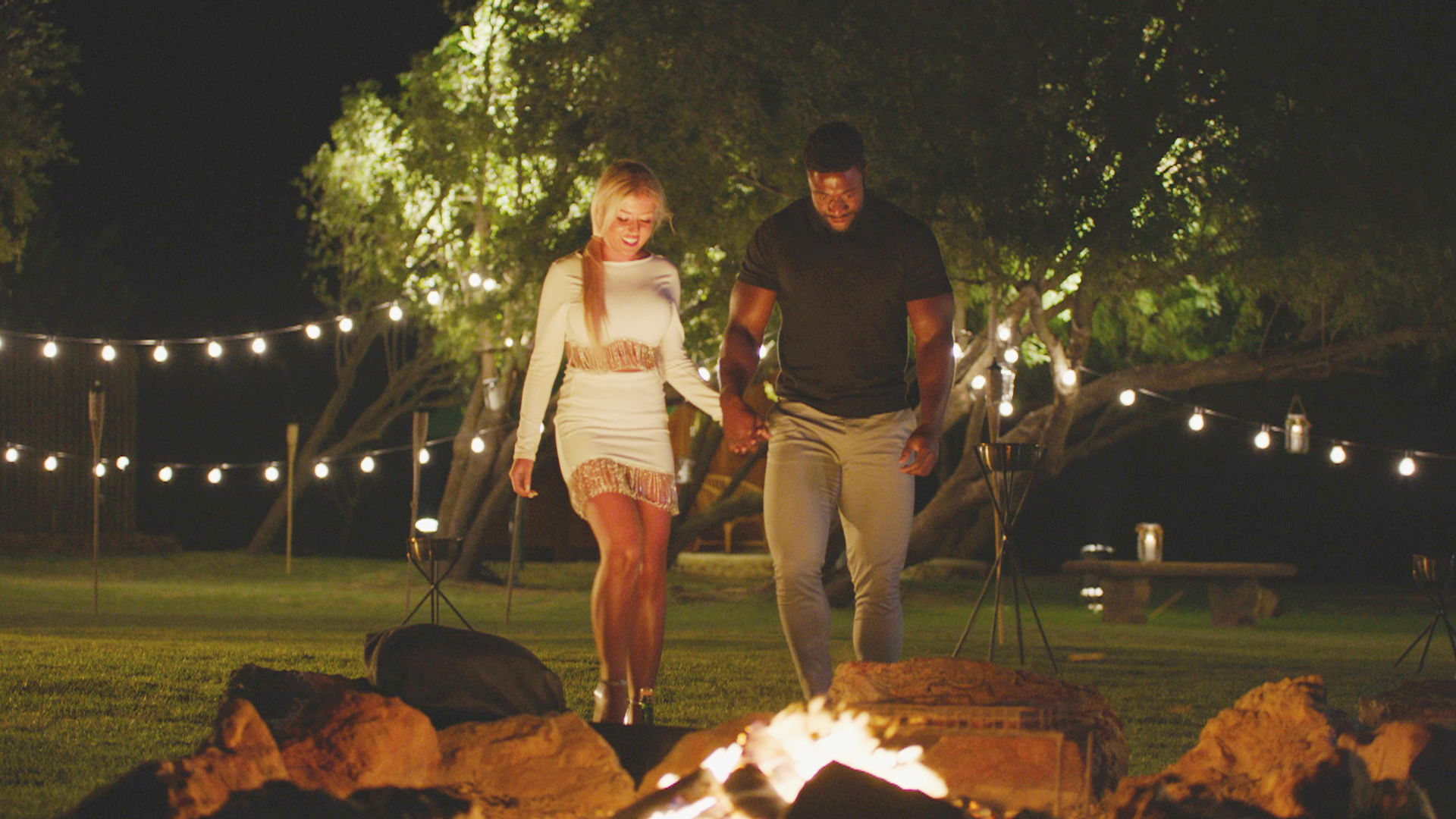 But Jess reminds her boyfriend she needs her twin sister Eve to approve first.

The couple enjoy a romantic date by a traditional South African braai, where they sip Champagne and speak about their relationship.

Jess says: “For me to be behaving like this around someone I’ve known for two weeks… we have become so close and you haven’t even met Eve yet.”

However, she warns: “She’ll be at the airport with a list of questions.” 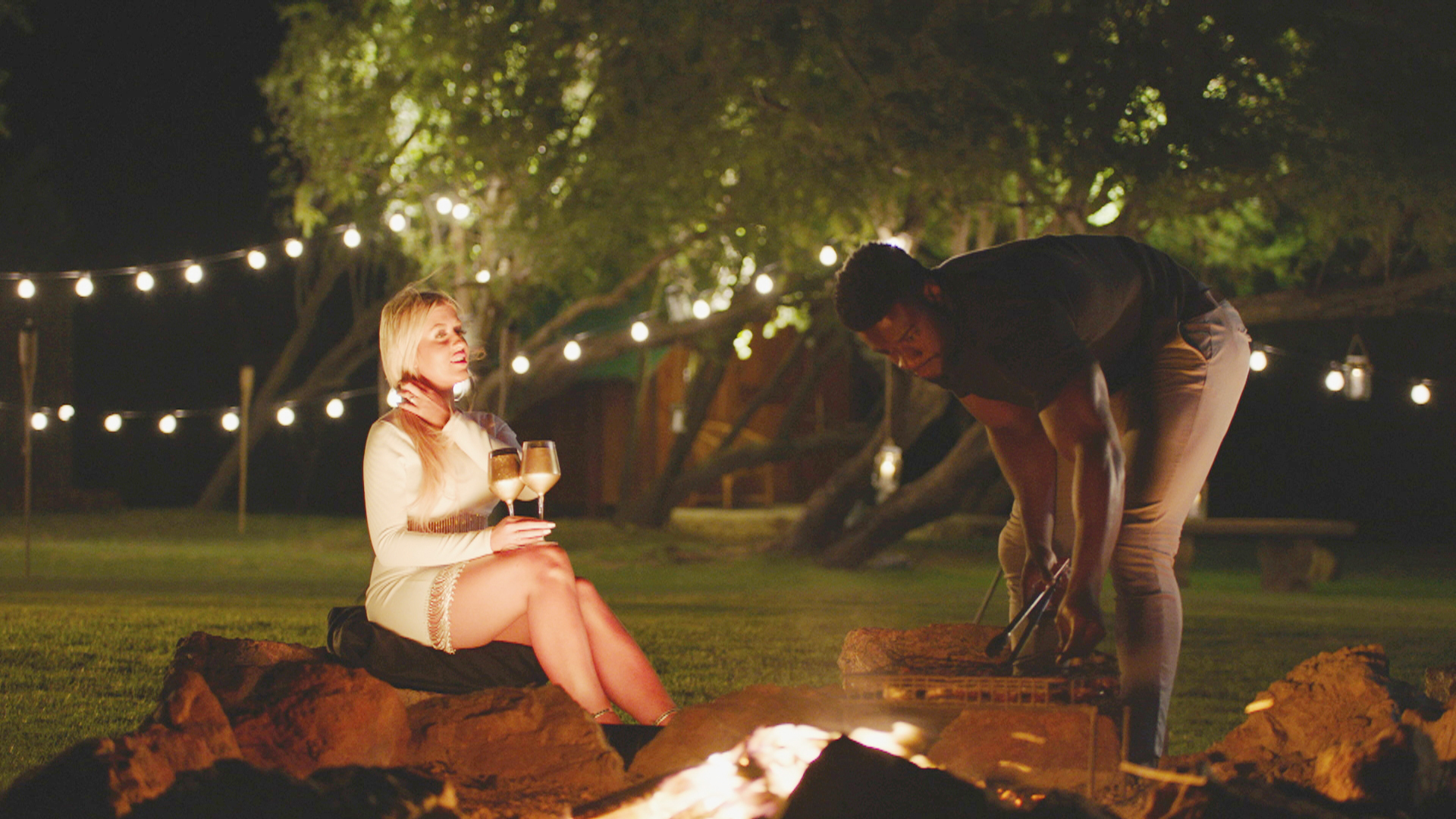 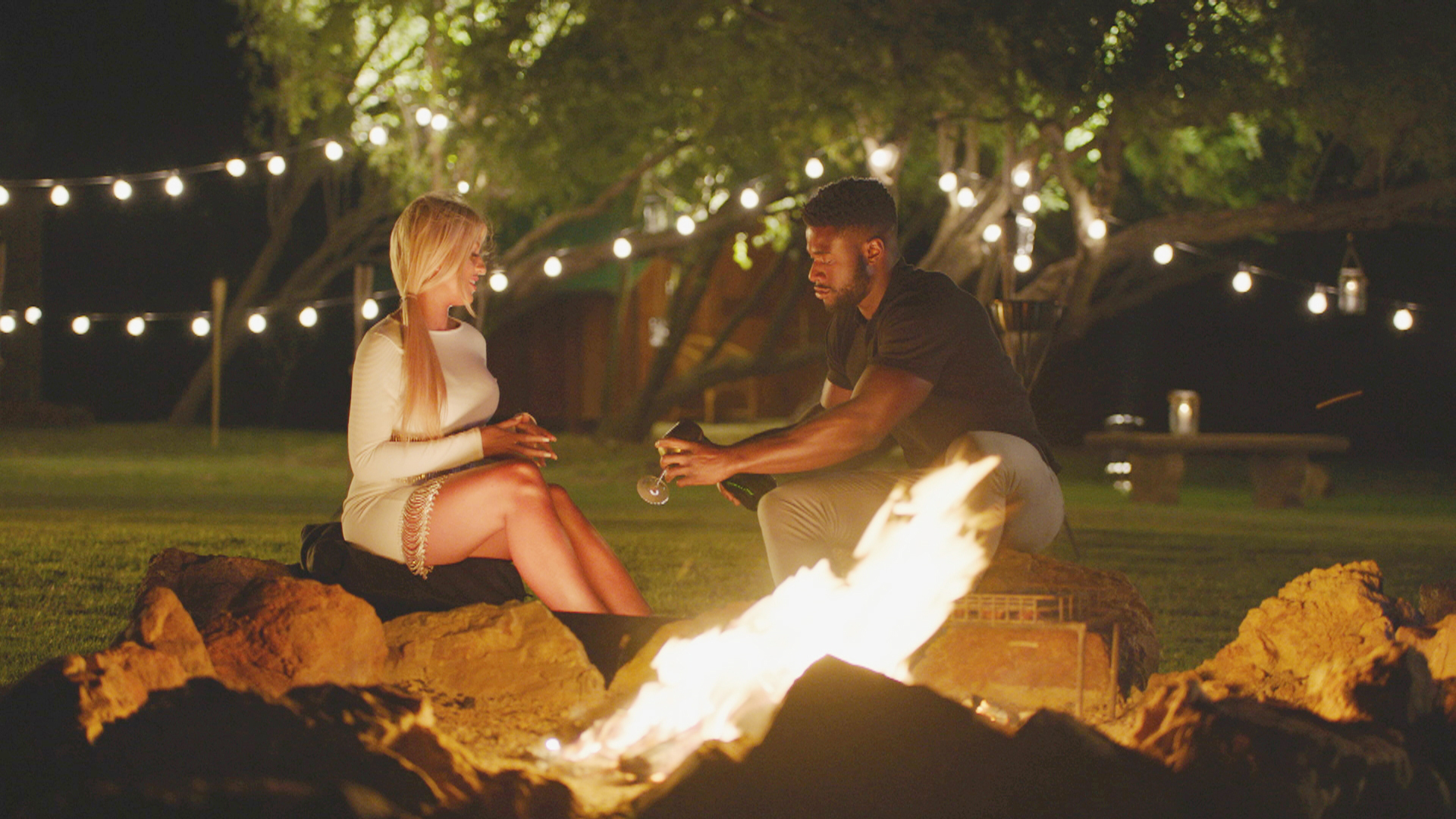 Ched replies: “I’ve got all the answers.”

They then move the conversation on the future, saying: “Would you say we’re exclusive?”

Ched replies: “Of course… I feel like we should be exclusive. Nothing can break us apart

This will all play out in an extended episode this evening as either Mike and Priscilla or Molly and Callum face the axe. 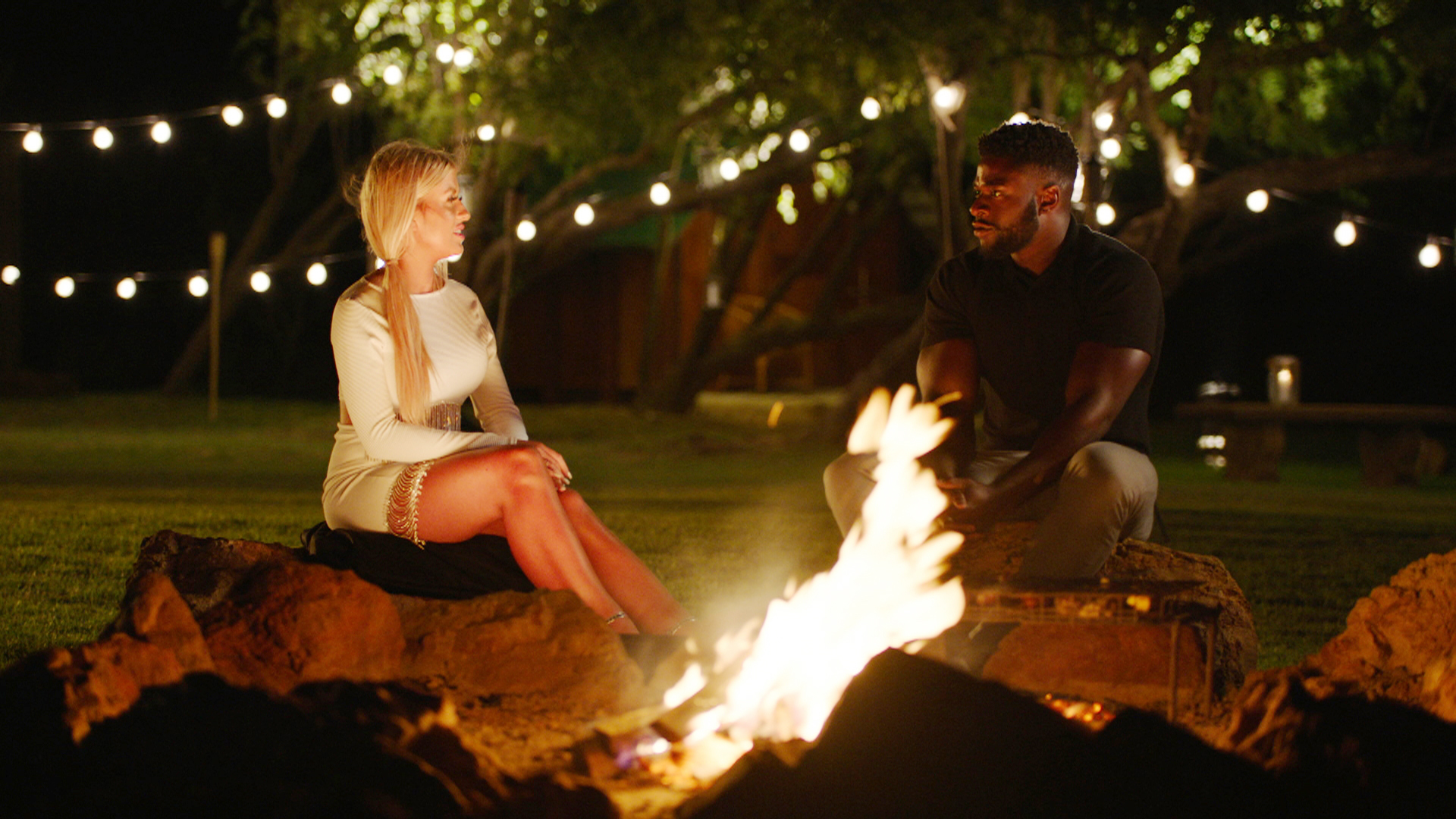 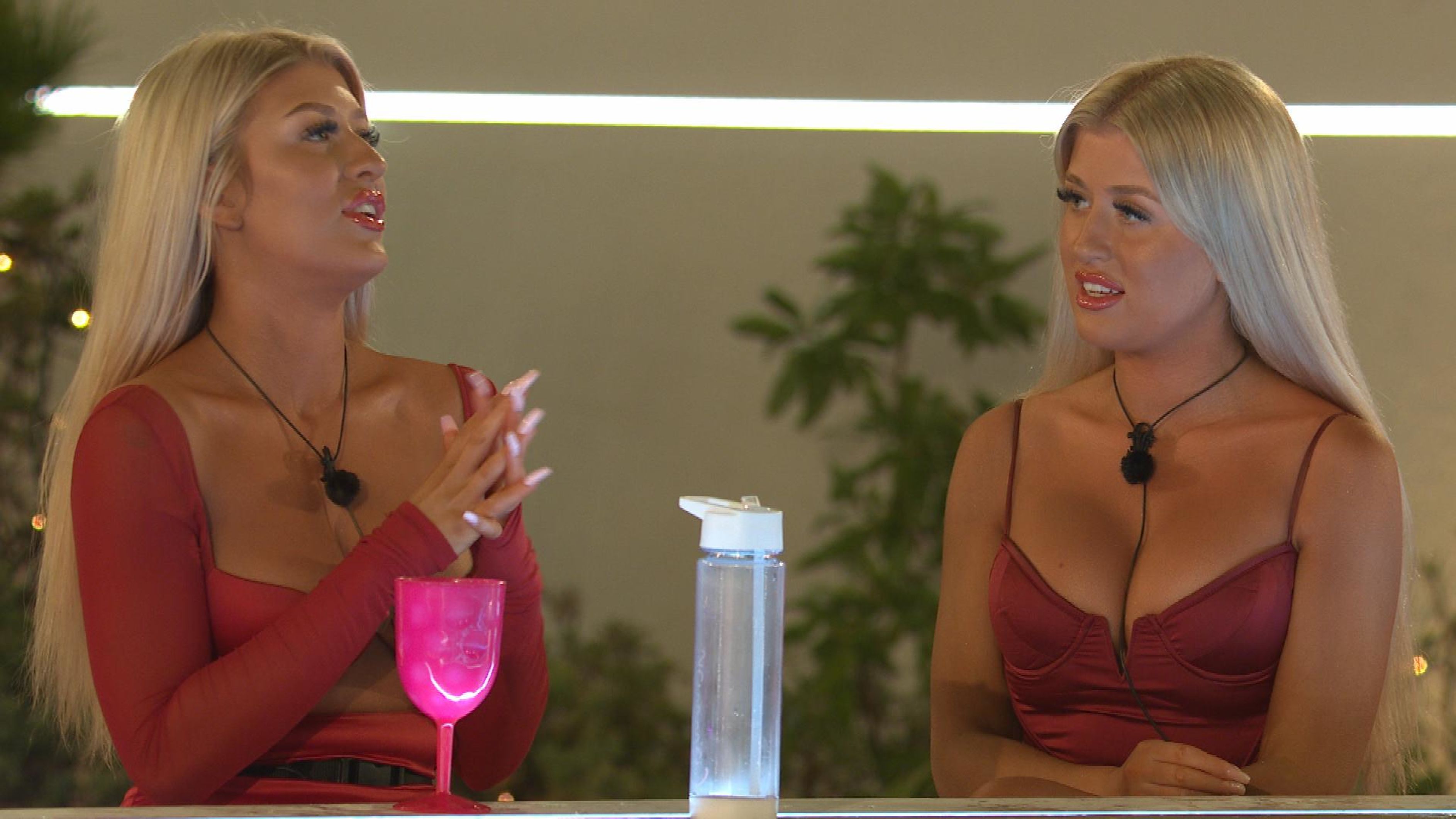 Natalia and Jamie were kicked out in last night's episode.

But it won't just be Jess' relationship under the microscope after she leaves the villa as Eve was spotted out with Casa Amor's Biggs Chris.

Jess famously chose Ched over Biggs in the recoupling ceremony.

Eve and Biggs were snapped arm-in-arm on their way to the Ethical Designer Showcase in aid of London Fashion Week on Sunday.