LOVE Island star Chloe Burrows will be given 24 hours to choose one boy to steal, it was revealed today.

The twist sets up the prospect of one girl being left single – which is not allowed under villa rules – and booted off the show. 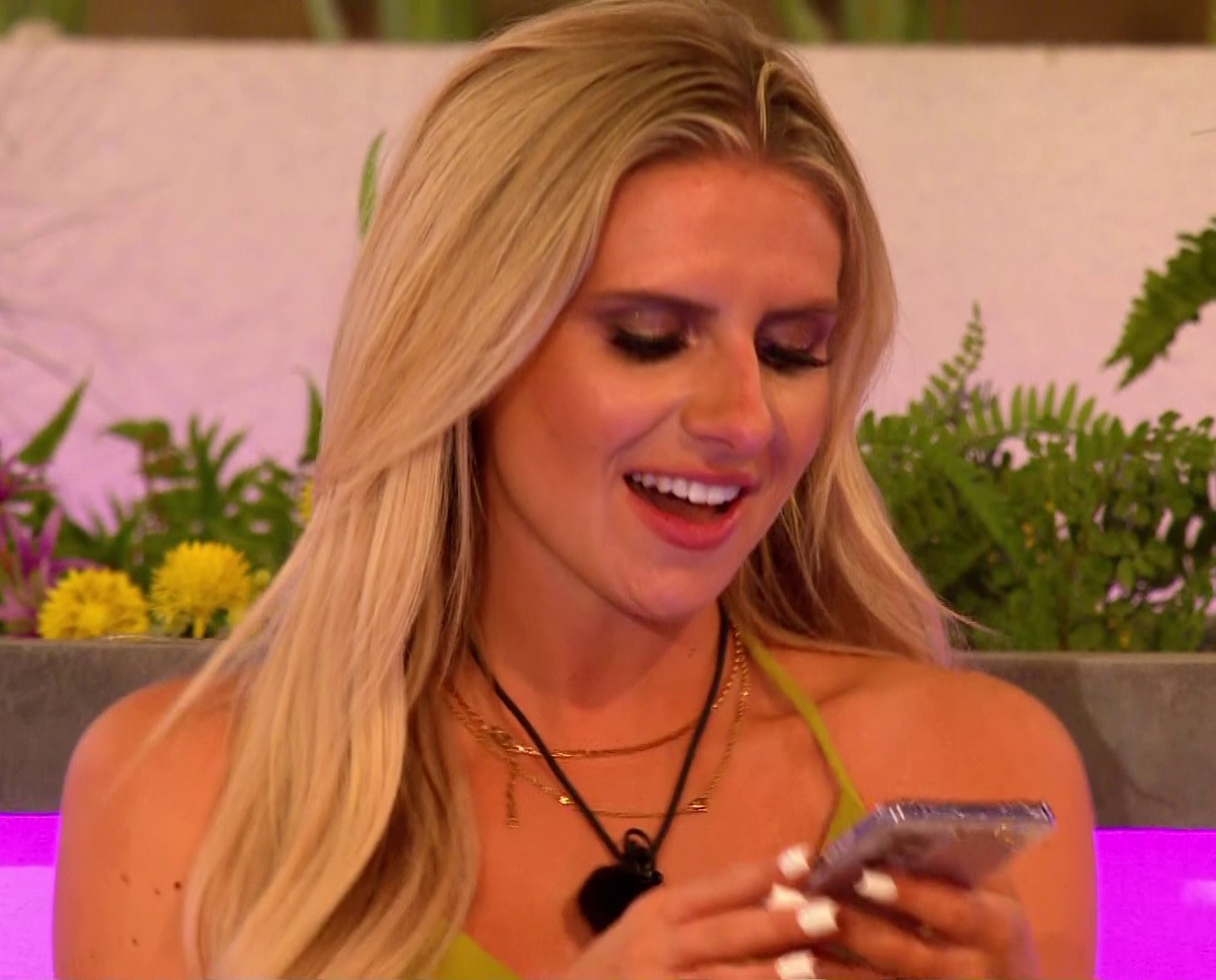 The marketing exec, 25, has been sent in to stir up trouble in the villa and gets her shocking orders on tonight's show.

A sneak preview appeared in an advert today showing the moment she received a text saying she would be the villa villain.

However, she looked far from upset at the prospect of leaving someone single, grinning as she read the message.

She was seen saying: "I've got a text" before reading: "Chloe, welcome to Love Island. 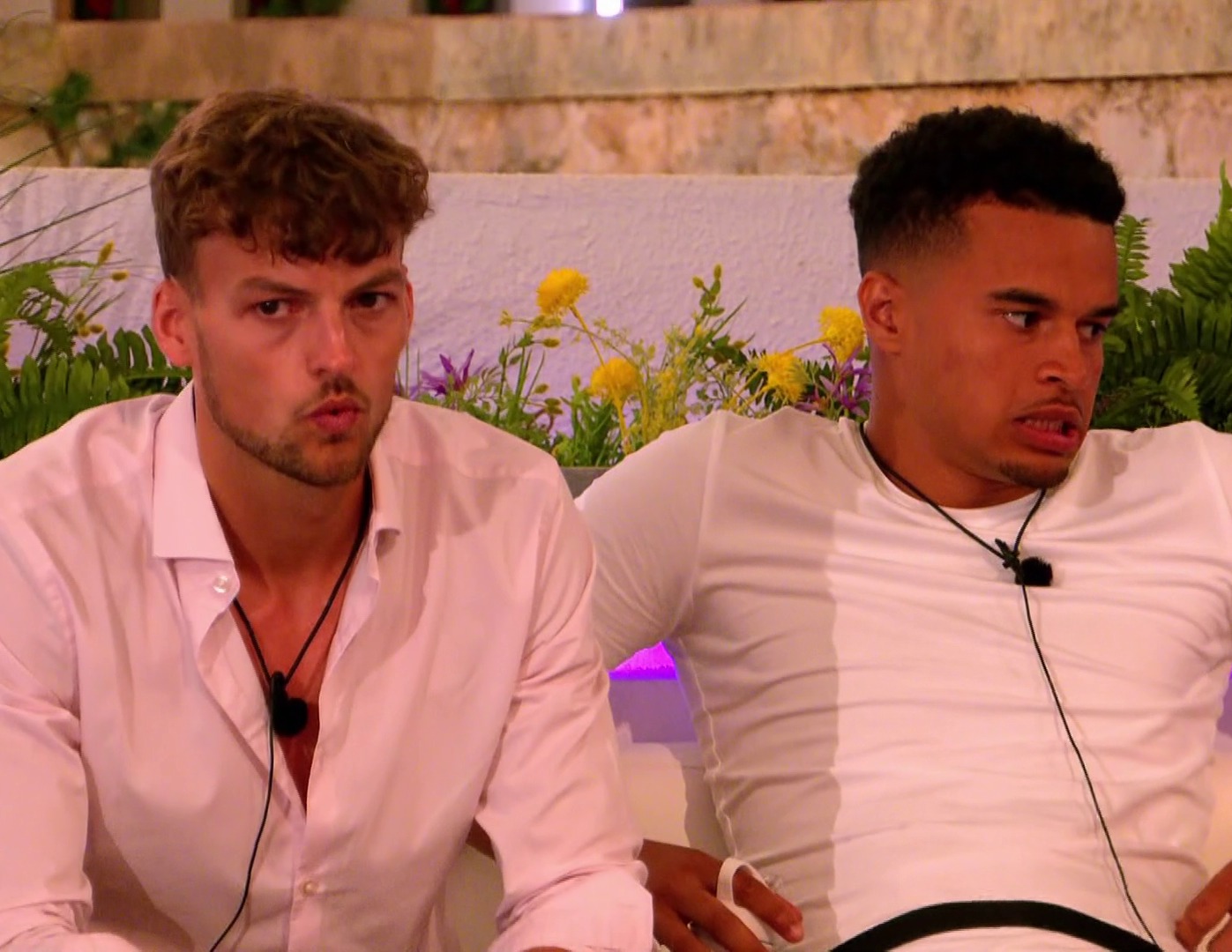 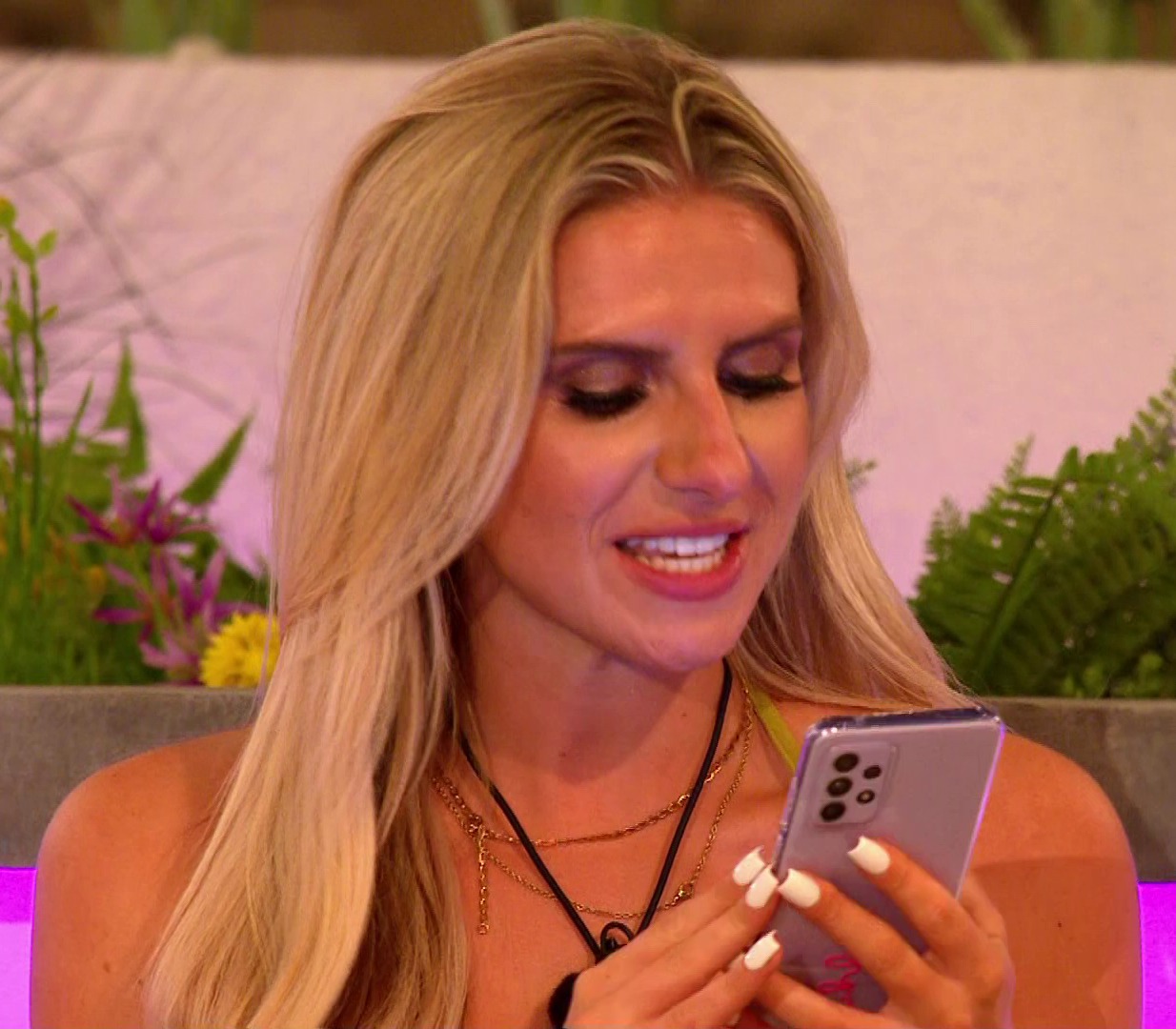 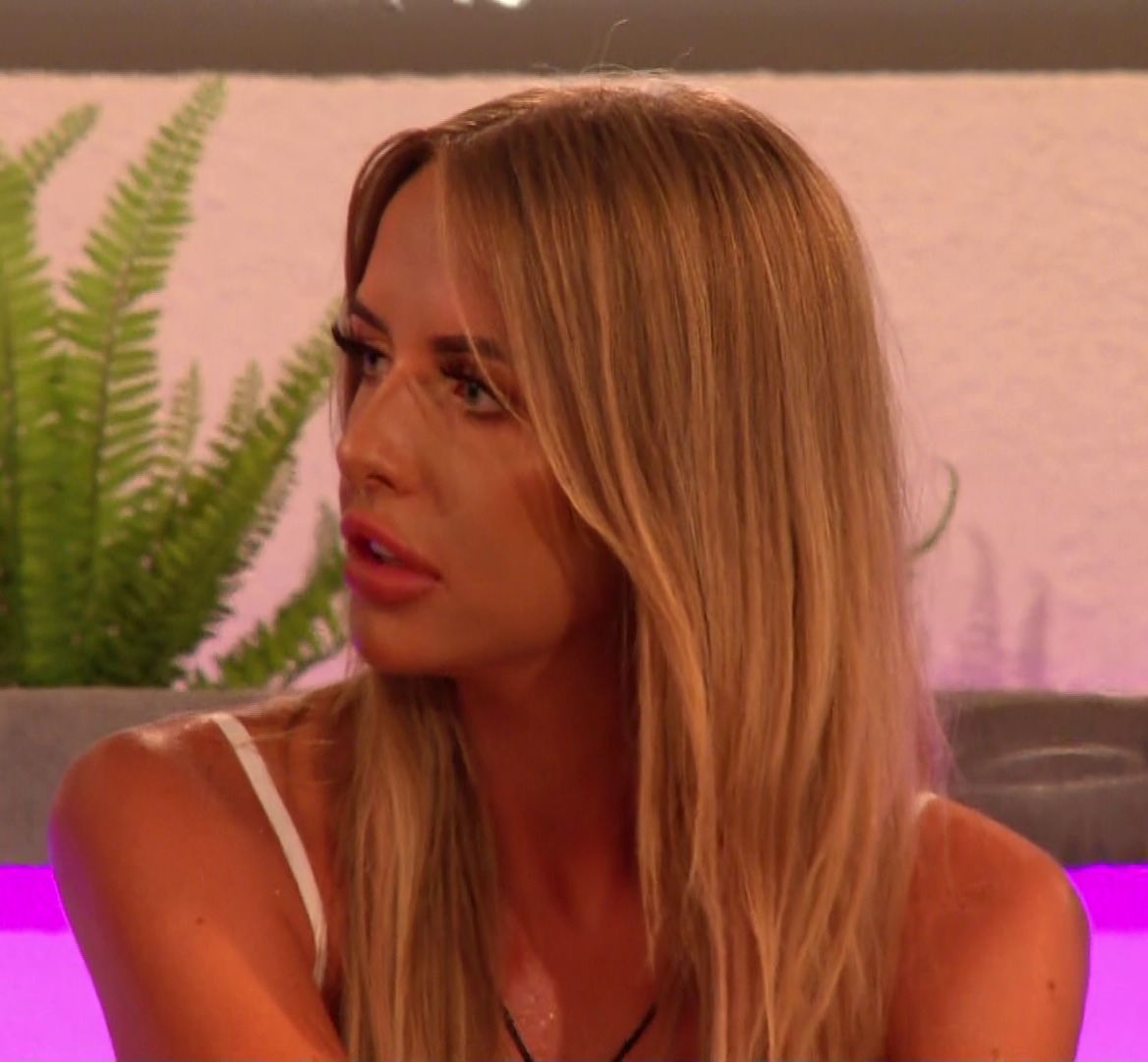 "In 24 hours you will couple up with a boy of your choice leaving one girl single."

The arrival of Chloe, who admitted having a fling with a married dad before joining Love Island was revealed at the end of last night's show.

She sent a voice note to the lads saying, in her best breathy voice, “Hey boys, how are you? Chloe here.

“I’ve just arrived and I’m outside the front of the villa. I’d like to take you all on a date but I’ll let you guys decide who wants to come and join me.”

She signed off: “Hopefully I’ll see you soon.”

The moment was called cringe-worthy but some Love Island fans, with one tweeting: "Why is the voice note so awkward ??."

Another shouted: "THIS VOICE NOTE IS SO CRINGEEE."