The Love Island star, who famously admitted she had no idea what Brexit was while on the ITV2 dating show last summer, stunned as she tugged on her ponytail in plunging lingerie for a sexy photoshoot. 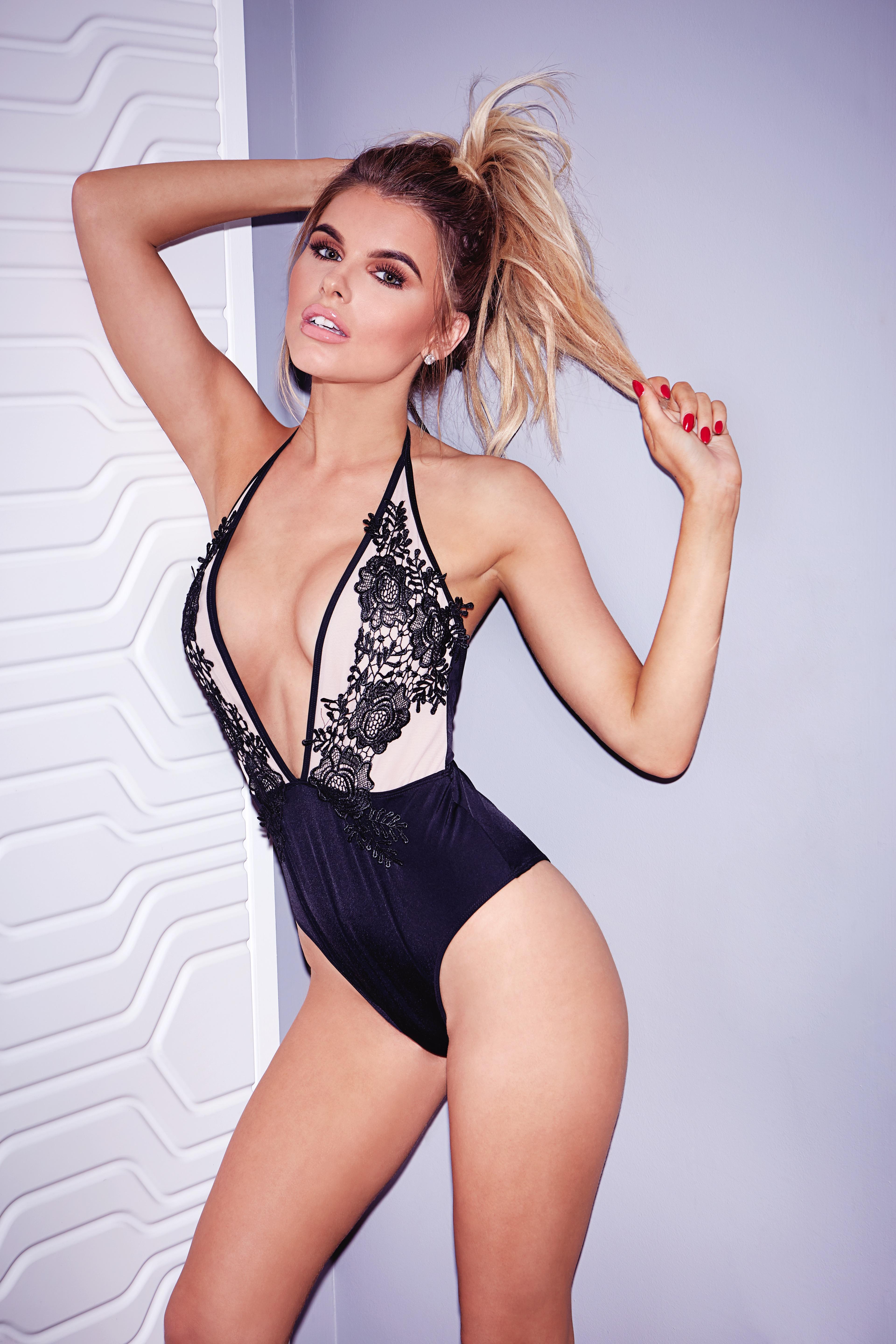 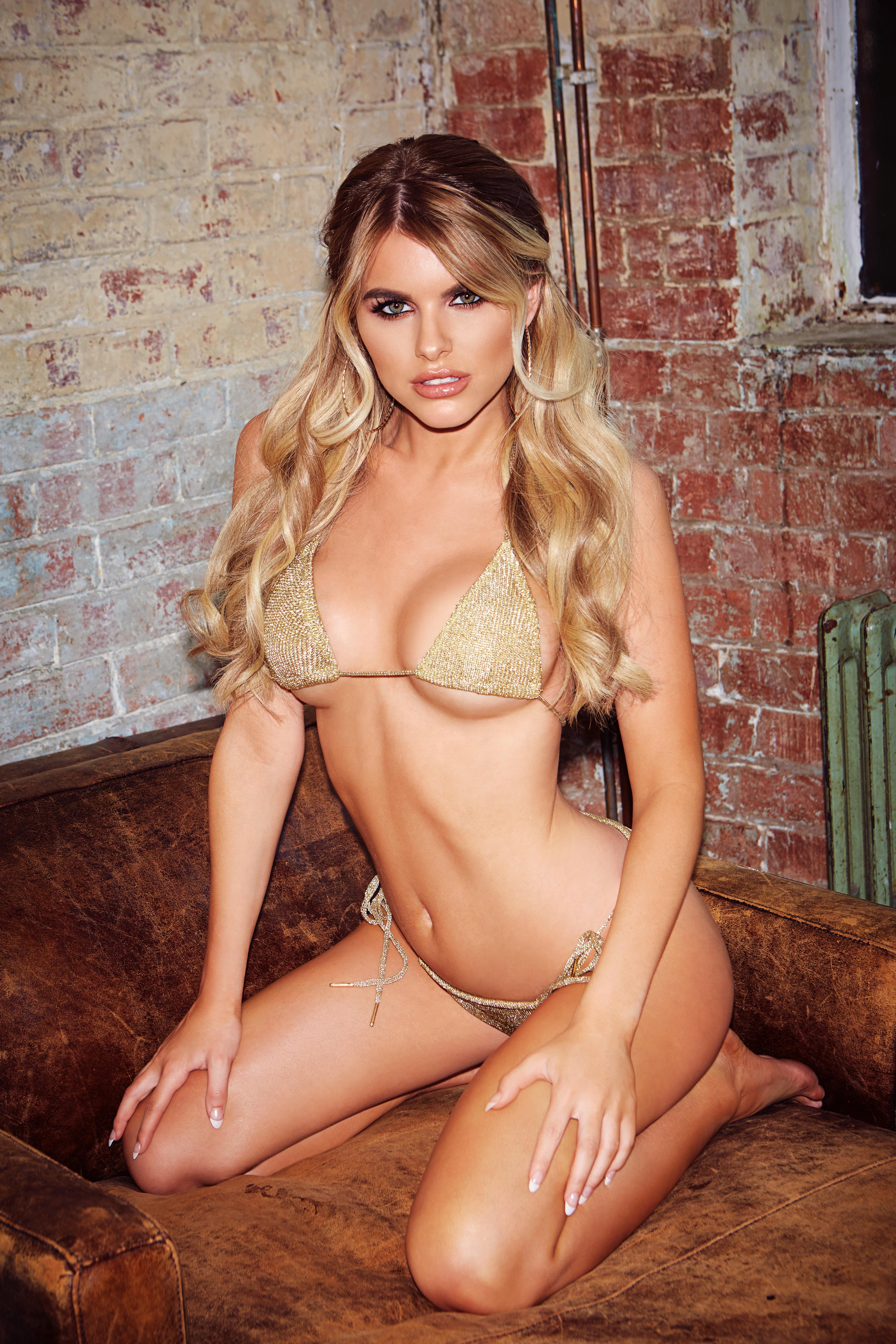 Her co-star Zara McDermott, 22, who worked as a Government Adviser prior to her stint in the Love Island villa, appeared on Politics Live last Thursday to discuss whether reality stars are better role models than politicians and defended Hayley’s Brexit blunder.

She said: “That really to me, is really telling of how much do young people, or any type of people in the world, how much do we really truly understand about what is going on at the moment.”

Hayley, 22, has only been dating Leeds DJ Tom, 29, for four months but has admitted they have already discussed marriage.

She told OK!: “We were having food one day and he said, ‘One day I’m going to marry you.’ I do joke about rings – he knows my size.” 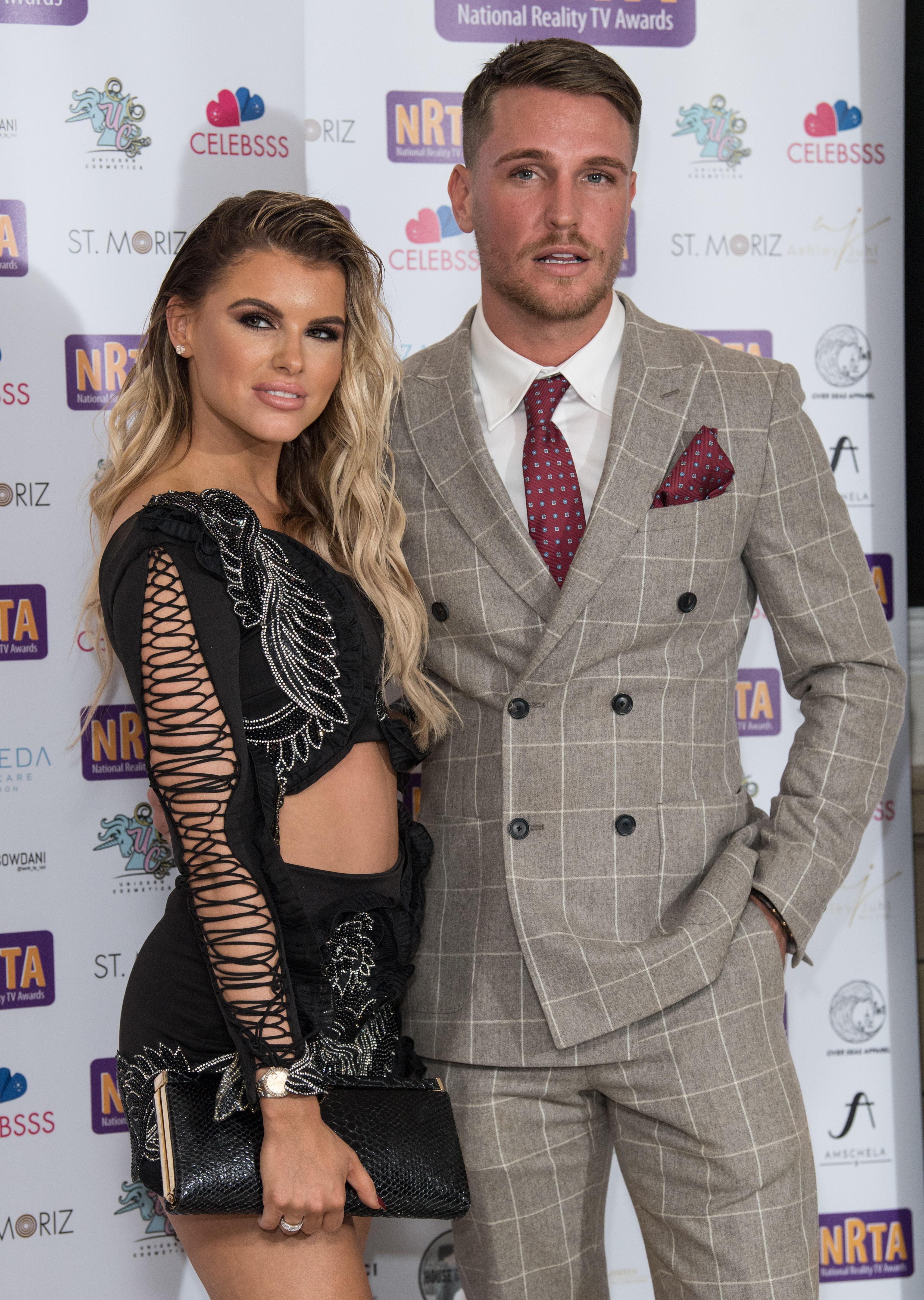 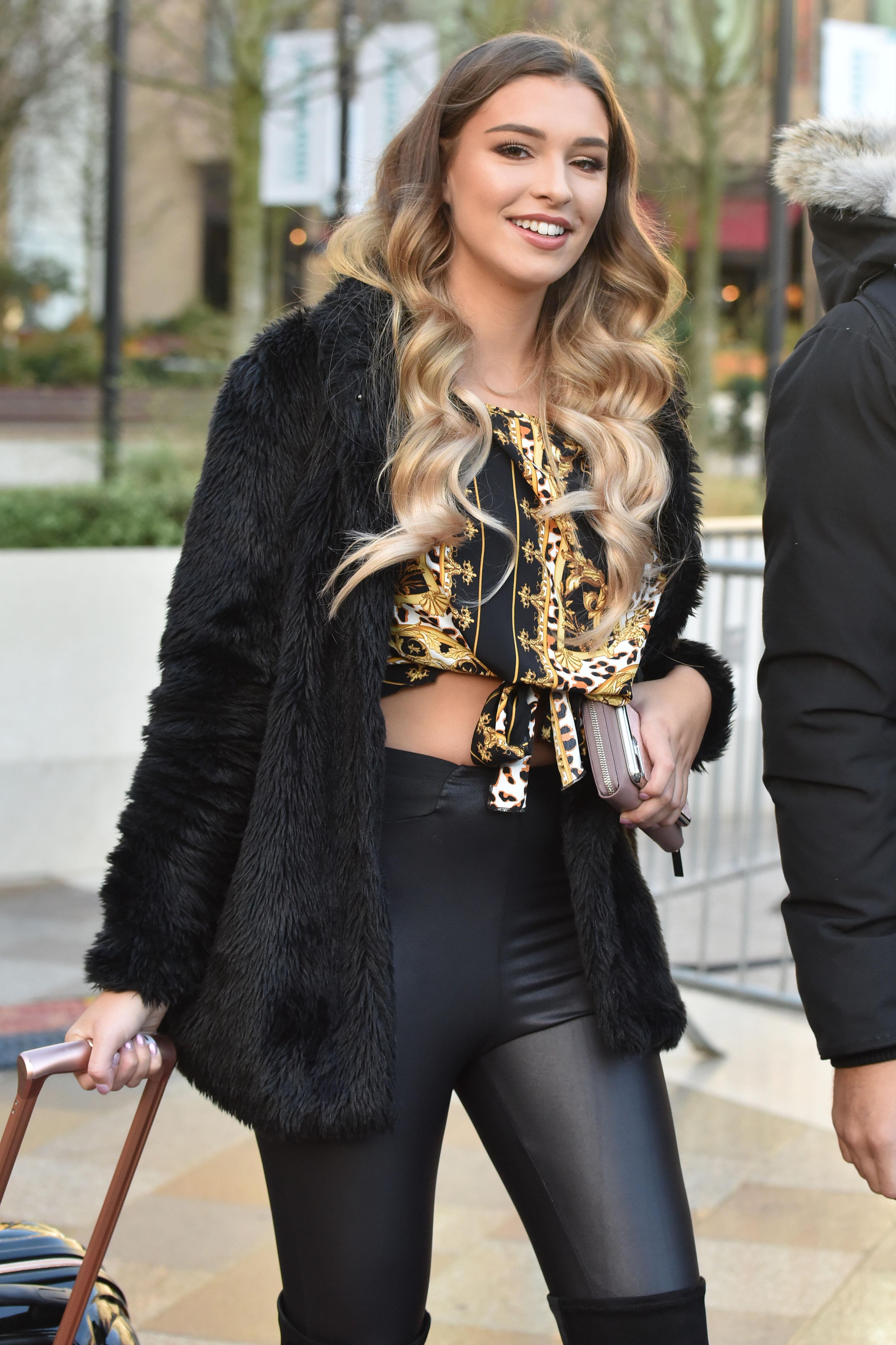 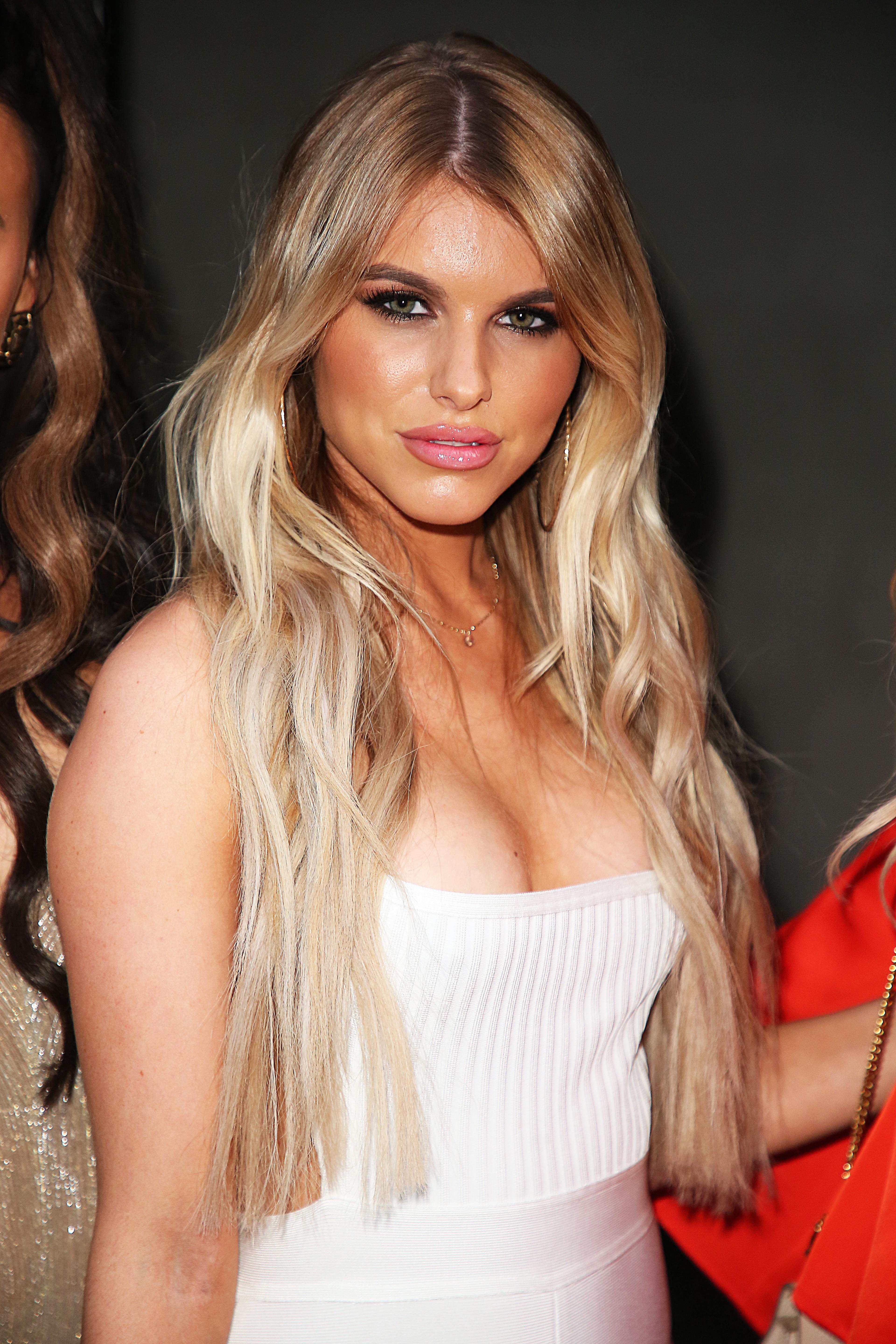 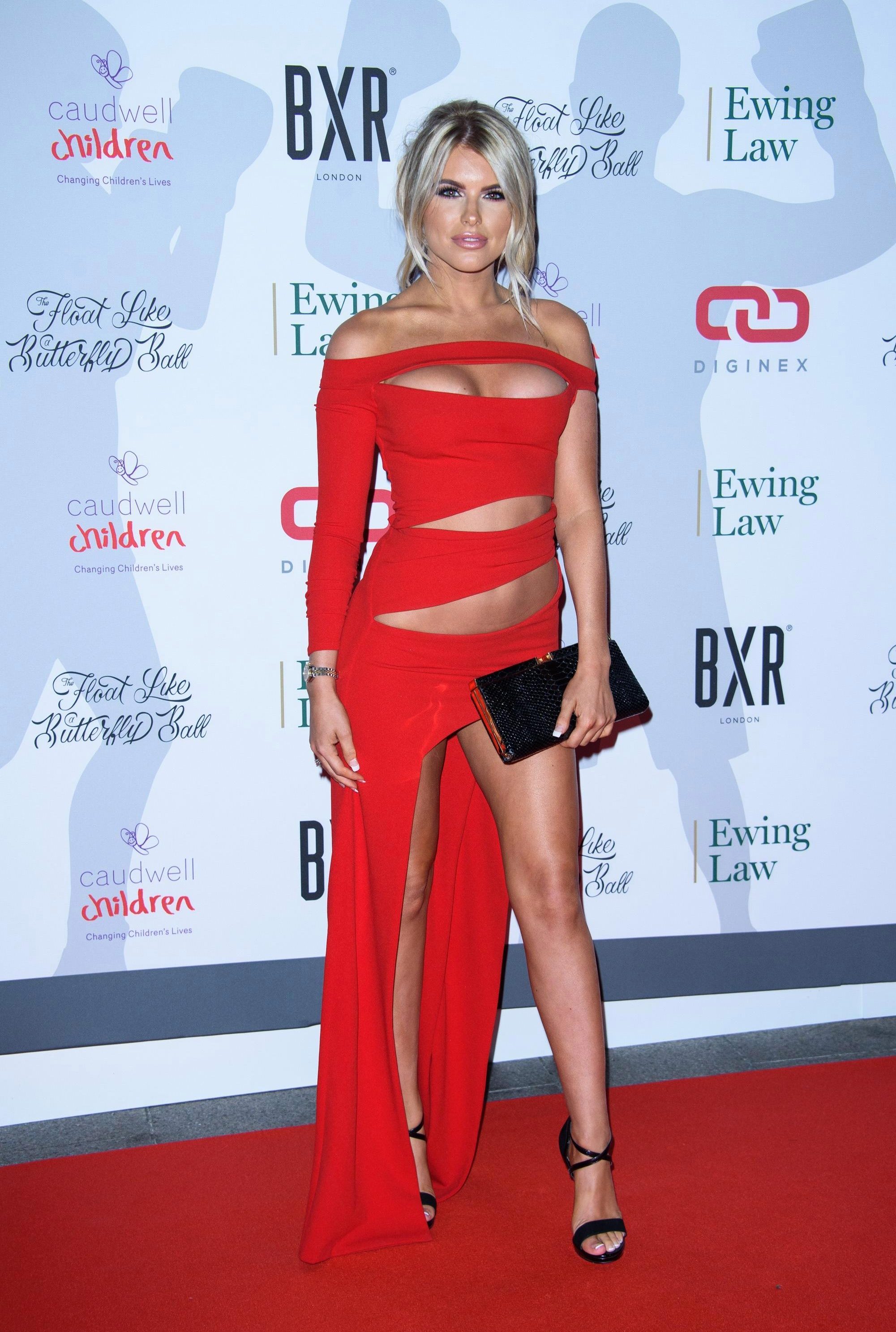