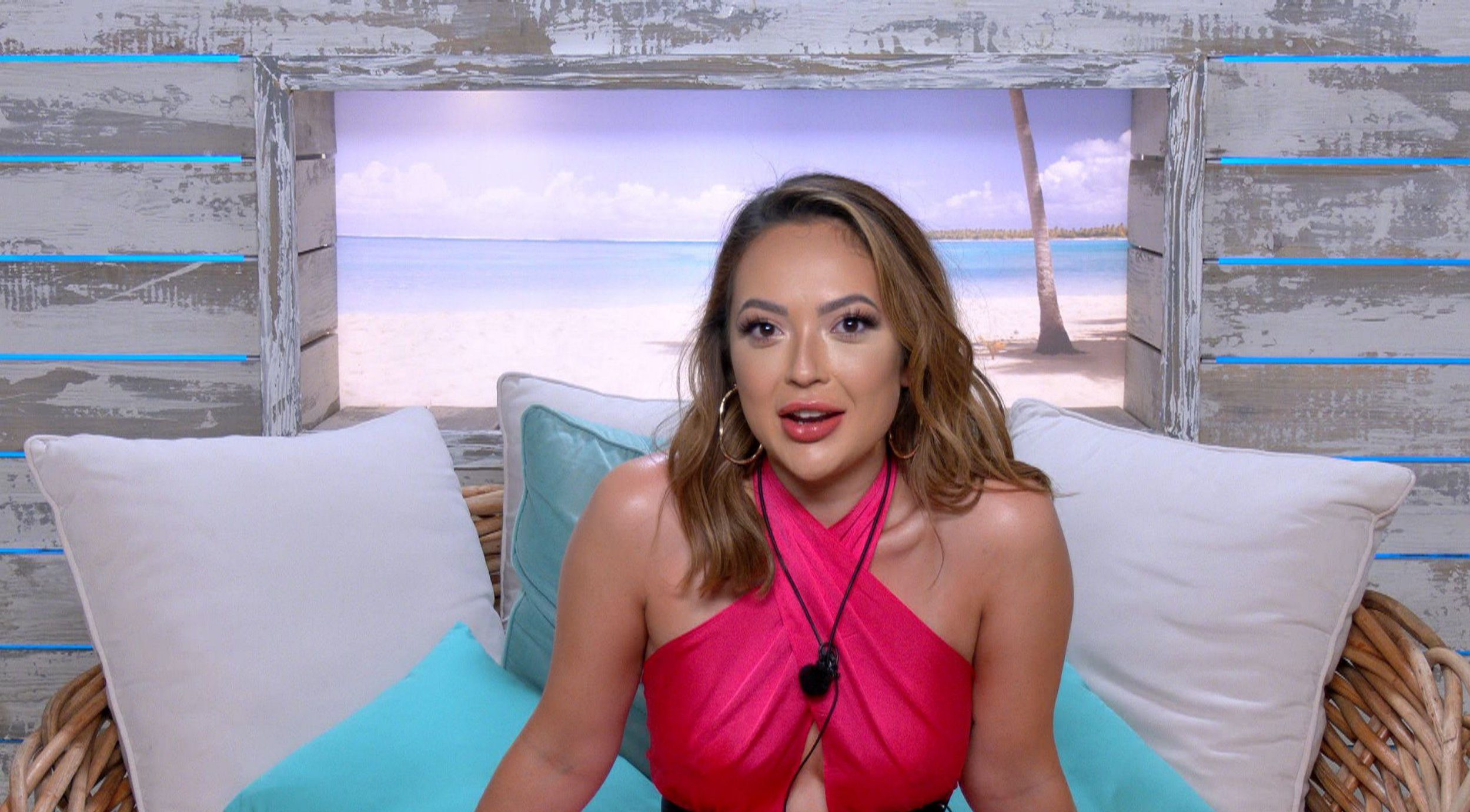 Love Island’s Sharon Gaffka has opened up about sometimes feeling like she was on the series purely add to the show’s diversity.

The 25-year-old civil servant, who appeared on this year’s programme which was won by Millie Court and Liam Reardon, wondered whether she had been cast with the intentions of finding love or for other intentions.

Speaking about body diversity, Sharon shared there were times she felt ‘unattractive’ surrounded by ‘petite’ women.

‘There’s nothing wrong with that like that is just their natural body and I would never want to shame them in that way at all,’ Sharon said.

‘I think because they’re all very petite, there were times where I felt a bit like, “oh, am I now also the body diversity card as well as the race diversity card and the career diversity? Am I here to tick these boxes, or am I here because you’ve genuinely matched me of another person?”’

She continued to The Tab: ‘There were times where I just felt like the diversity card for the show.

‘I feel like if the cast was more diverse, I probably wouldn’t have felt as self-conscious as I did when I was in there.’

A Love Island spokesperson said: ‘Love Island’s only stipulation is that applicants are over 18, single and looking for love. Our application and casting process is inclusive to all and we are always aiming to reflect the age and diversity of our audience on the show.’

Sharon previously told Metro.co.uk that she talked openly about her sexuality during her time in the villa and came out to Faye Winter in scenes that never made it to air.

‘I had a conversation with Faye about it and she asked, “Are you bisexual?” And I said, “It’s something I’ve explored but I’ve never been in a relationship with a woman”,’ Sharon shared.

‘A lot of the conversations I had were about modern dating on the show were never aired, but I was very open about sexuality and being a mixed-race woman in modern dating.’

‘It is not possible to show everything that happens in the villa due to time constraints,’ a spokesperson said.

‘It is always our intention to produce a show that is a fair and accurate representation of life in the villa.’