Love Island fans were left shocked on Tuesday when it was announced that Sherif Lanre had been removed from the show for breaking the rules.

Viewers quickly began speculating over the reason behind his departure, but ITV producers have remained tight-lipped.

Now Love Island 2018 finalist Wes Nelson has revealed what really goes on behind the scenes on the show – and what he thinks may be the reason behind Sherif’s shock exit.

The TV hunk – who split from model Megan Barton Hanson earlier this year – lifted the lid during an interview on Capital Breakfast.

He explained that contestants are warned by producers not to talk about previous Islanders or any scenarios that have ever happened before in the previous series, including using any famous catchphrases coined on the show.

Wes said: “You can’t mention anything that’s going on on the outside when you walk in”, before berating having to wait to hear the results of the World Cup which fell during his time in the villa.

He continued: “You obviously can’t fight, you can’t be aggressive before Islanders or producers.

“I personally think that’s what it is [the rule that has been broken resulting in Sherif leaving the villa] It’s all up in the air at the moment but I’m sure we’ll get the tea when it spills. I’ll be after that. I’ll be hunting!” 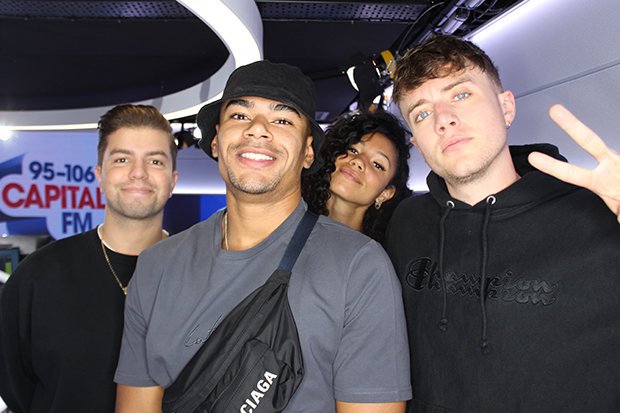 Wes also revealed that contestants are told to remove clothing if they try to cover up in front of the cameras.

He said: “It’s not a coincidence. Like, I used to try and go out in a hoodie and heavily clothed in the morning because sometimes it is a bit chilly but yeah, you’d have to take that off.

“Obviously we’d like to be in the shade for a bit of the day because it is roasting hot, so when you’re in the shade it is actually quite cold. So me and Josh used to run out all the time in little hoodies and they’d be like “Wes take that off!”

Elsewhere, Wes dropped the bombshell revelation that Love Island contestants actually get a day off. 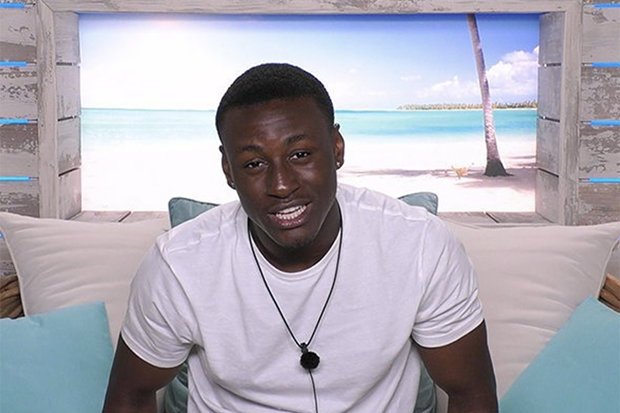 He said: “Yeah, you do get a day off. The first time that we had a day off was three weeks in and then I think we had four in total.

“But it’s not to the beach, we never got the beach!

“We went to a holding villa but they monitor everything, they make sure you’re not having any saucy chats. But it’s quite nice to not have any drama and have chat chats, it’s nice to just chill.”

Tune into Capital Breakfast with Roman Kemp, weekdays from 6am to 10am across the UK.