Martell and Melody Holt divorced due to his ongoing infidelity with his longtime mistress, Arionne Curry. Curry even had a baby with Martell one year after Martell and Melody’s youngest child was born. The drama has played out over three seasons on the OWN reality TV series Love & Marriage: Huntsville. In spite of being in a nearly decade-long relationship with Martell while he was married and living with Melody, Curry only has one regret. 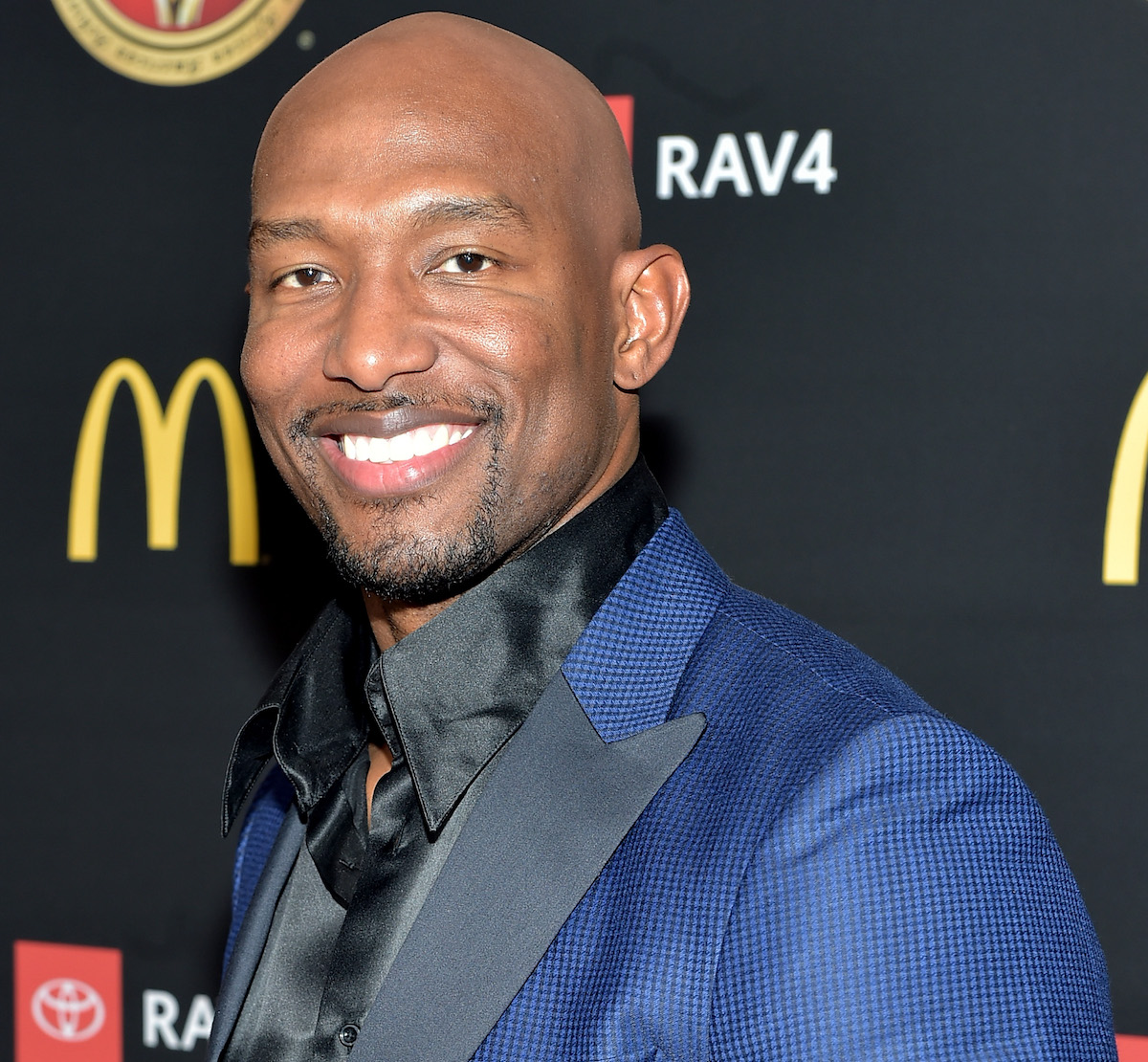 Curry says she met Martell through his cousin seven years ago. The two exchanged numbers and began a friendship. Nearly a year into their relationship, Curry says she learned Martell was married. By that time, Curry says she and Martell had not been intimate yet. 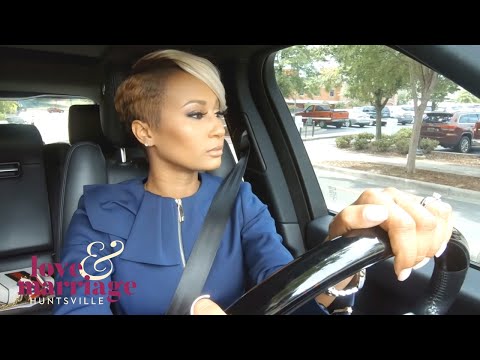 “I found out he was married within those 9 months. But our conversations kept me there. And I was wrong for continuing to deal with a married man,” she told Tasha K in an exclusive sitdown interview. “He did not lead me to believe that he was going to leave his wife. He always felt guilty for the situation that he put her in at first,” adding that Martell “ didn’t even give a lot of details. And it’s my fault for continuing to have a relationship…”

Looking back, Curry regrets not walking away sooner. She blames staying on being young. At the time that she met Martell, she was 24 and he was 33. “20-year old Arionne, ‘Oh, he pursuing me…’ 30-year-old Arionne, I just feel like it’s a fine line that us as black women should have respect for one another. Just period,” she said. “I do feel like I’m not married, I feel like I did not ruin their marriage. I was not inside of their household. But at the end of the day, I still feel like just respect for women period, if she’s in a situation with somebody, just leave it alone. That came with time, like all that I’ve been through, now I can say that.”

Curry has never appeared on the show. There was one phone conversation between her and Martell that was recorded and played on the show in which Martell requested a DNA test for their son. Aside from that, Melody and producers of the show have said that Curry will not appear. 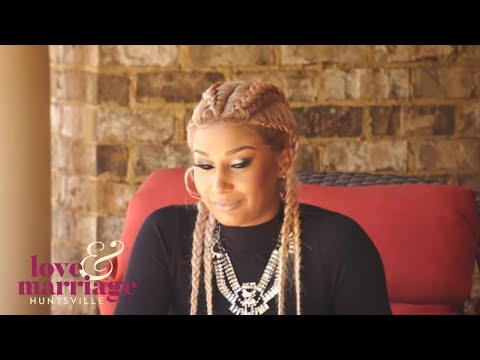 Tasha K asked Curry if she would apologize to Melody for her role in the affair, but Curry refuses to do so. “If they’re not going to put me on the same platform that they used to tear me down to build another woman up, why would I apologize?” Curry asked. “I’m discussed every single episode in a negative light to carry on this story.”

The only way Curry says she will apologize is if she too receives an apology from Melody. Curry feels she has been painted in an unfavorable light and claims Melody has harassed her behind the scenes.

Now that he and Melody are divorced, Martell does wish he handled things different. For Melody, she says Martell wanted to continue relationships with both women.

“What I feel is that Martell couldn’t leave either of us alone,” Melody said of Martell’s multi-year affair during the Season 3 reunion. “He was still there [with me]. If I hadn’t have left, he still would have been there.” When the host told Melody that it seemed she was not enough for Martell to love all at once, she disgareed. “I was enough. I would never accept that – I was definitely enough,” she said. “He’s said that I’m everything and it was just greed.” 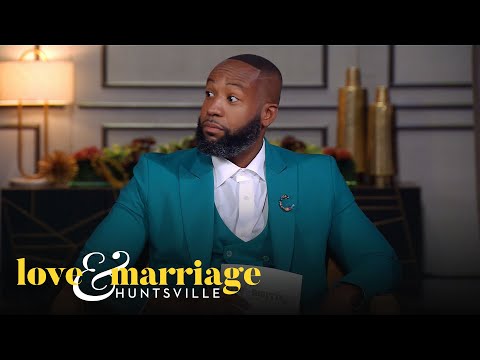 Martell agreed. He told the reunion host Carlos King that he tried desperately to stop seeing Curry, even going months without seeing or speaking to her. Somehow, he always found his way back to her.

In her interview with Tasha K, Curry insists that during their times of not speaking to each other, she was the one who cut off contact with Martell. According to Curry, Martell always found a way to get in touch with her. Melody corroborated such at the reunion, noting she discovered Martell had two cell phones so that he could maintain contact with Curry.