Lucifer season four is airing on Netflix later this year after it had been picked up by the streaming service following its cancellation on Fox.

Fans of the show have come up with a new theory for the upcoming season, and they’re suggesting that Lucifer’s father could show up.

One fan took to Reddit to ask fellow Lucifer enthusiasts whether they would like to see Lucifer’s (played by Tom Ellis) dad, also known as God, turn up in season four.

The fan asked: “Would anyone like to see ‘Dad’ drop by the penthouse in season four?”

The user continued: “And by ‘Dad’ I mean Steve Buscemi playing God in Miracle Workers (on TBS)!

“As Dad doesn’t have a physical form, he could appear looking like anyone (the way Mum did), and the thought of poor Lucifer trying to reason with Buscemi’s interpretation of the Almighty has me on the floor!”

The Reddit user then added: “Tom Ellis has brilliant comedy chops. I’d love to see him playing off Buscemi’s humour!”

It would be great to see Buscemi turn up in season four. However, one fan suggested another possible name to play Lucifer’s dad should he turn up.

The user commented: “I feel like the only person worthy of playing ‘Dad’ would be Neil Gaiman himself.”

Other Lucifer fans agreed with him, with one person saying: “That would be perfect!” 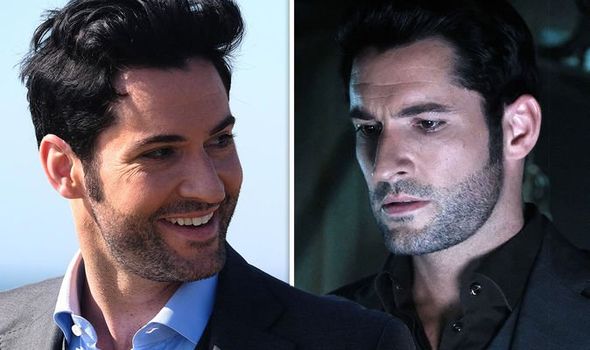 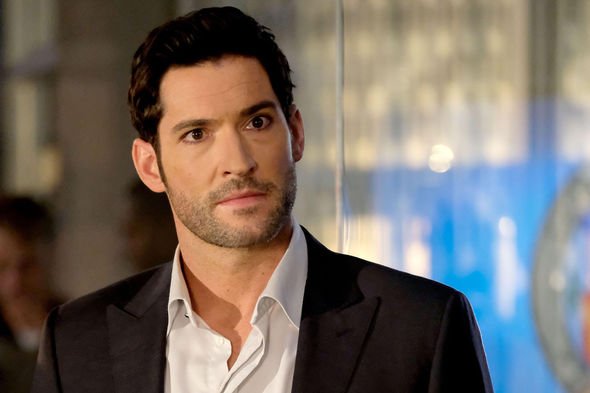 They continued: “His voice is wonderful — do you know if he has any acting experience?”

Author Neil Gaiman has already appeared voiced God in season three’s finale, Once Upon A Time, therefore he would be the best choice for the role.

He does, however, have limited acting experience, having only appeared in a one-off episode of The Big Bang theory,

He had done a lot of voice-over work, and he knows the character very well having written a few of the Lucifer comics.

Meanwhile, there is the theory that Lucifer lost some of his devilishness when he saved Chloe Decker’s (Lauren German) life. 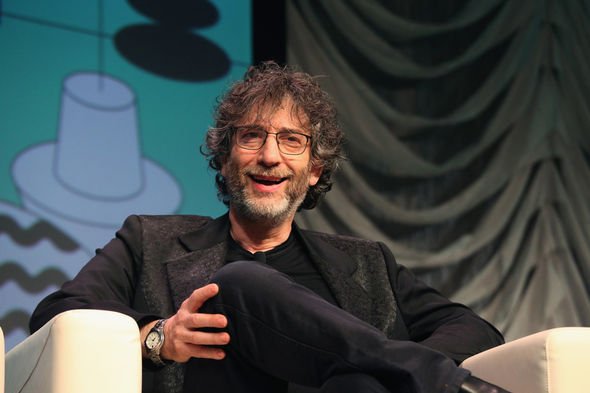 Lucifer takes bullets for Chloe in one scene, saving her life and showing a softer side to Lucifer.

One Reddit fan attempted to explain the theory: “He shielded Chloe from the bullet that would have killed her. In some sense, he took her mortality upon himself.

“This is the central mystery of the series in my opinion. While not expressly prohibited I think that this is just as much a breach of the established order as killing a human, and it has consequences.

“Angels and humans are separate orders of being; angels intervene only at God’s command for the purpose of furthering his plan for humanity, not for the sake of the lives or welfare of particular humans.”

Lucifer season four will stream on Netflix in 2019.