The Pirates of the Caribbean star wore a turnip mask in a first look at the telly adaptation of Barbara Euphan Todd’s classic books. 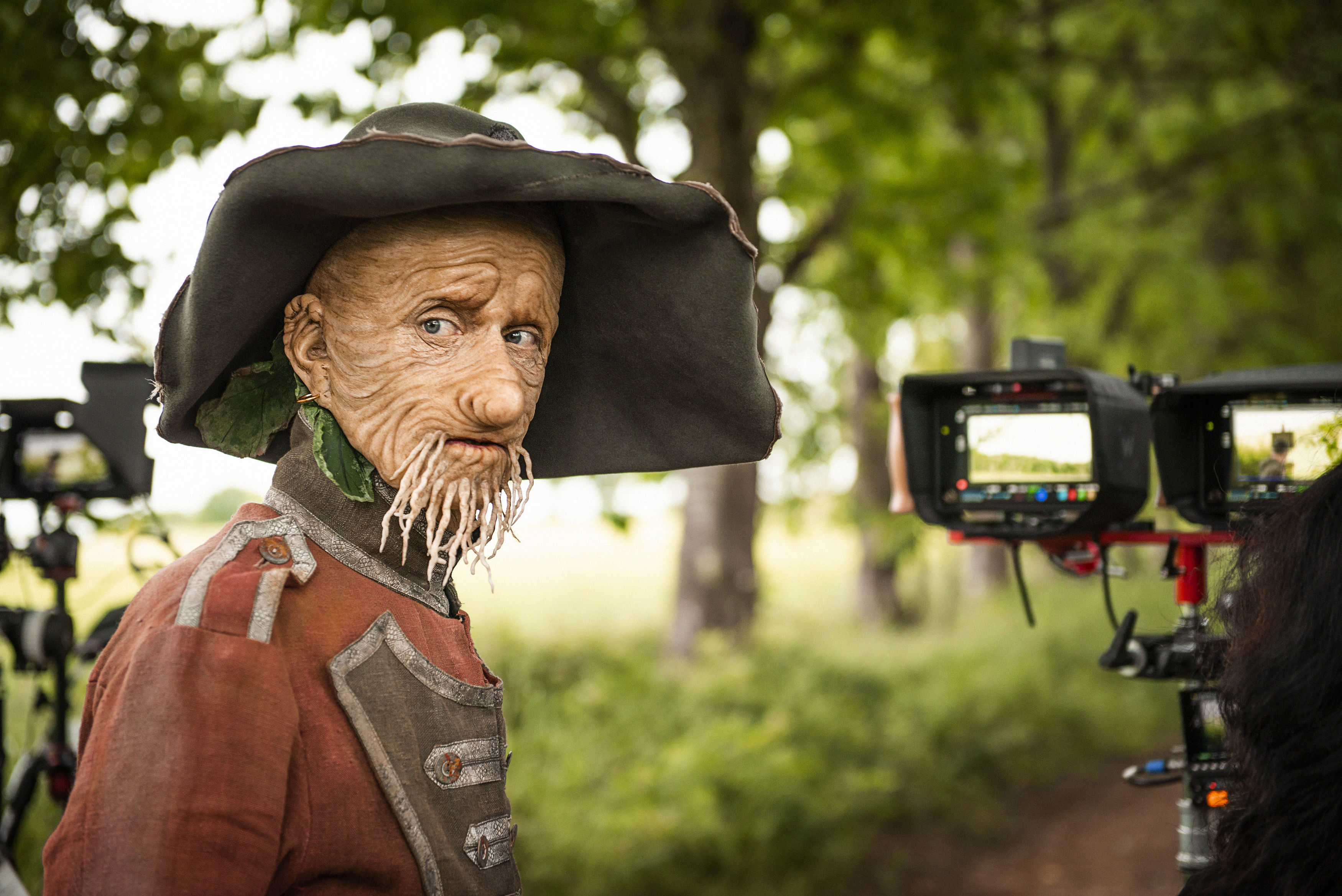 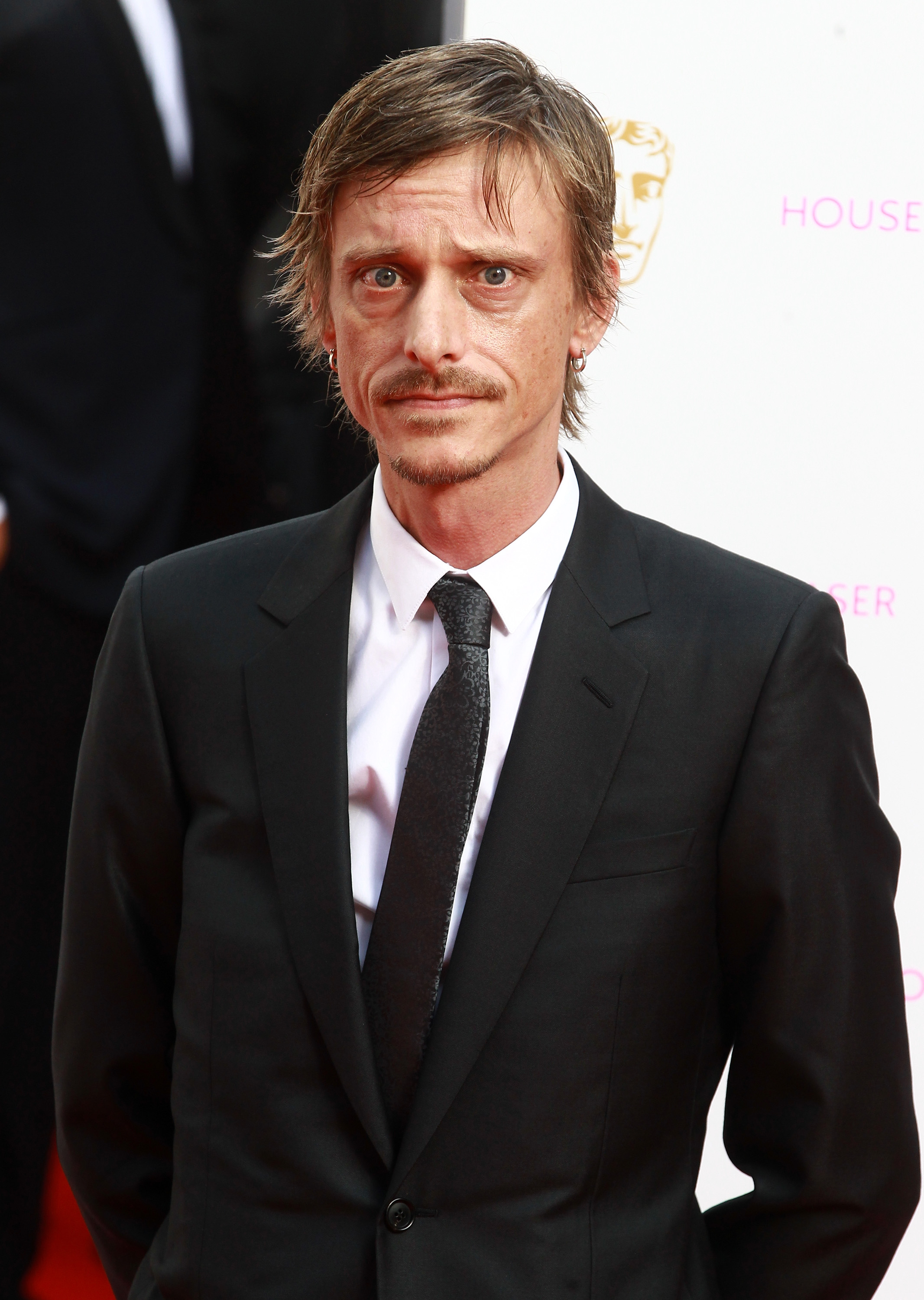 He will cause trouble on Scatterbrook Farm in the role made famous by the late Jon Pertwee in the 70s and 80s TV show Worzel Gummidge, which also featured Una Stubbs as Aunt Sally.

Mackenzie said he has “completely fallen” for the “charming, irreverent scarecrow.” 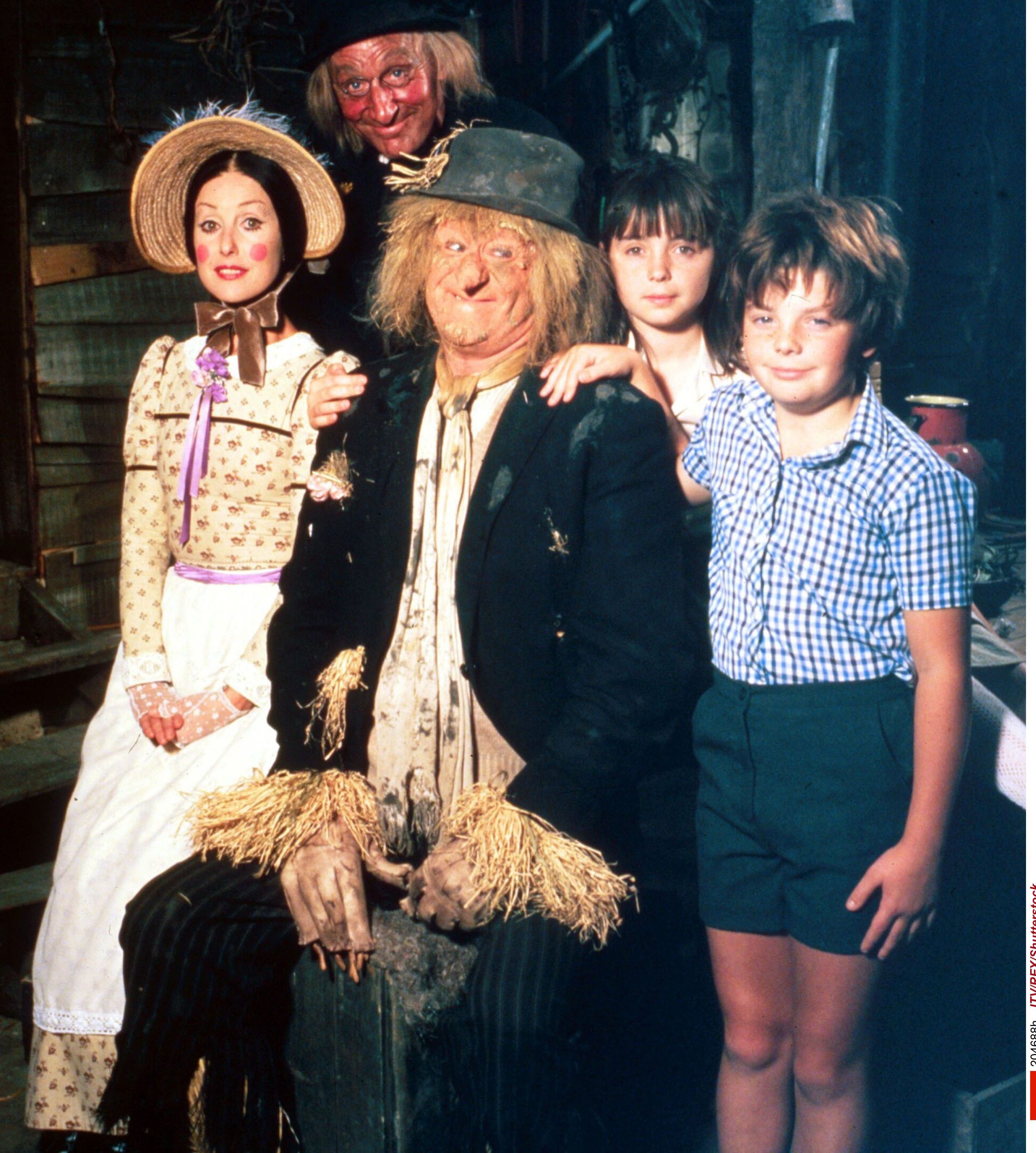 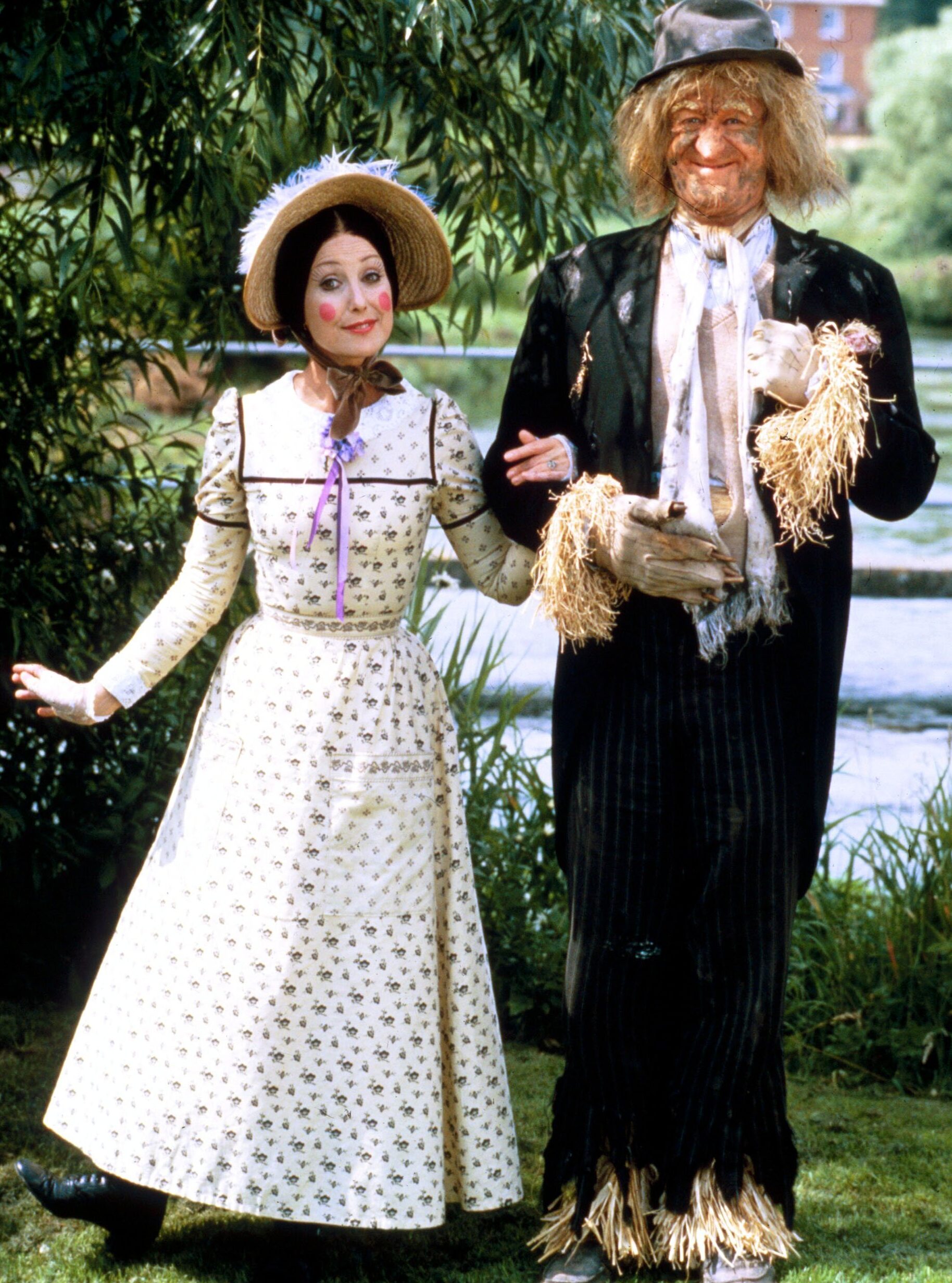