Mare of Easttown airs every Sunday evening on HBO and Monday’s on Sky Atlantic. Kate Winslet stars in the series opposite Evan Peters, James McArdle, Guy Pearce, Julianne Nicholson and Jean Smart. Who is Deacon Mark Burton star James McArdle? Express.co.uk has everything you need to know.

Who is James McArdle?

James McArdle is a 32-year-old Scottish actor from Glasgow, Scotland.

Mare of Easttown viewers will most likely recognise McArdle from his role as the Earl of Moray in the historical drama film Mary Queen of Scots.

He is also well known for his role as Charlie McCallister in Love and Marriage. 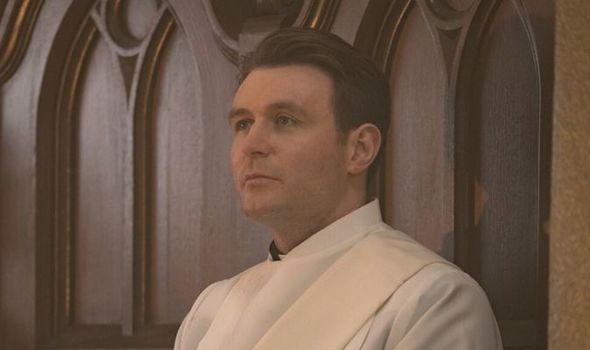 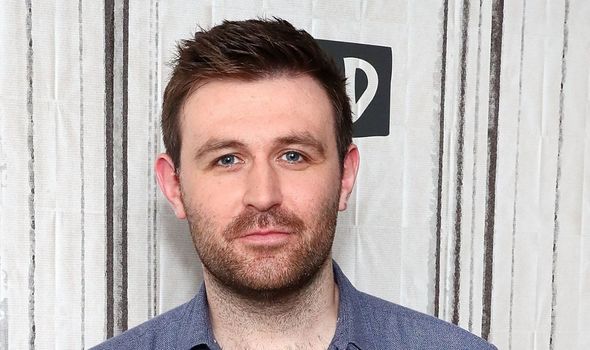 McArdle is an award-winning theatre performing, receiving the Ian Charleson Award for his role as Mikhail Platonov in Platonov and was nominated for an Olivier Award for portraying Louis Ironson in Angels in America.

As a child, McArdle performed with the PACE Theatre Company in Paisley, whose alumni includes Richard Madden, Paolo Nutini and James McAvoy.

At age 17, McArdle travelled to London to train as a professional at the Royal Academy of Dramatic Art.

He then went onto star in Macbeth at The Globe and Spur of the Moment at the Royal Court Theatre in London.

His other theatre credits include James I: The Key Will Keep the Lock and Chariots of Fire. 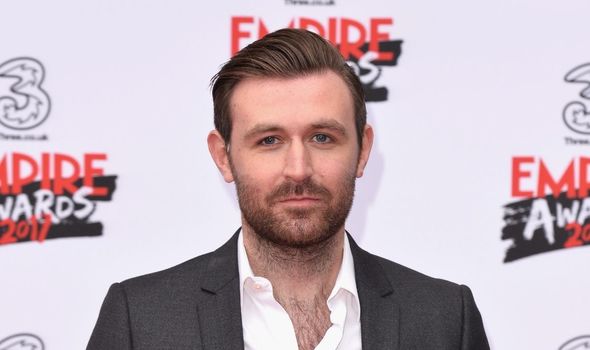 McArdle has also appeared in several films including Private Peaceful, ’71 and Star Wars: The Force Awakens.

Most recently he starred as Roderick Murchison in the 2020 romantic-drama film, Ammonite, starring alongside his Mare of Easttown co-star Kate Winslet.

McArdle is currently filming the upcoming drama series Life After Life, based on the novel by Kate Atkinson.

In Life After Life, McArdle will star alongside Sian Clifford, Jessica Brown Findlay and Patsy Ferran. 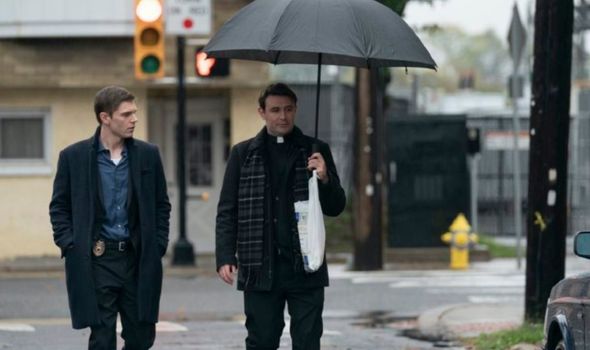 WARNING: This article contains spoilers about Mare of Easttown episodes 1-4

In Mare of Easttown, McArdle plays the role of Deacon Mark Burton who is described as “kind, quiet, and idealistic.”

At the moment, Deacon Mark Burton is looking like the most likely suspect in the death of Erin McMenamin (Cailee Spaeny).

Everything is pointing to him – his suspiciously close friendship with Erin, the fact she called him just moments before her death and his questionable past.

In episode four, viewers learned Burton has been moved parish recently after he was accused of inappropriate sexual relations with a 14-year-old girl.

He also told Mare and Detective Zabel (Evan Peters), he had been “battling human weakness.”

Could Burton be the father of Erin’s child and did that give him the motive to take her life?

Fans have been sharing their happiness about seeing James McArdle in the series.

One fan tweeted: “Mare of Easttown is so good and I’m so glad James McArdle is getting the villain edit.”

A second fan said: “Started watching Mare of Easttown for Evan Peters but gasped when I saw thee talented James McArdle on the screen!!!”

A third fan added: “Very mad at every one of you who didn’t tell me that James McArdle is in Mare of Easttown.”