The Australian actress shared the picture with her 15.1 million followers, with the caption: "Miss Me? HQ". 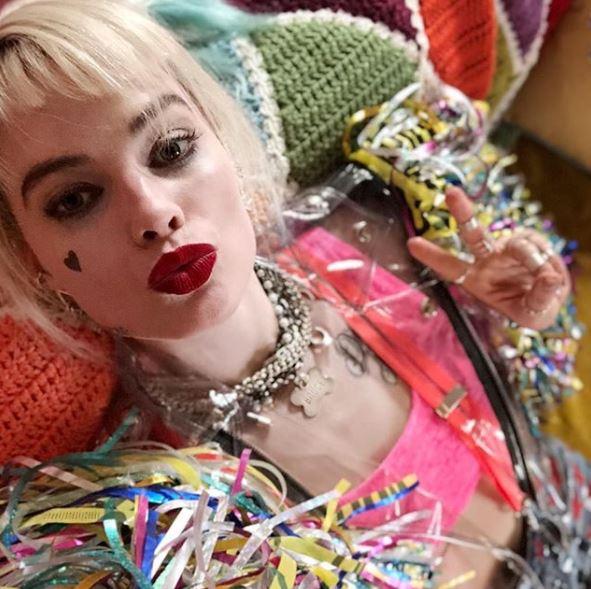 Dressed as the new Harley Quinn, Margot, 28, poses for a selfie and teases fans with a pout and peace sign.

Excited fans were quick to comment with one writing: "I love you Harley", and another saying: "The one and only Harley Quinn!".

"OMG!! This is everything I wanted", another fan added.

The movie will bring back Harley Quinn and team her up with a new group of female friends including characters Huntress and Black Canary.

Last year, Margot posted a snap of the movie script, which revealed the full title of the film – Birds of Prey (And the Fantabulous Emancipation of One Harley Quinn).

The movie's writer Christina Hodson explained the title began as the "unofficial aka, when I wrote the script" – and then it just stuck.

"I added it about a year or so ago, almost exactly as it is, just as an aka. I didn't think we'd ever use it. We'd always used a working title, so I just had it as a cheeky little thing, on the front cover," she said.

Earlier this month, it was revealed that Margot will play the lead role of Barbie in the live action movie.

Mattel Films and Warner Bros confirmed the news after Anne Hathaway and Amy Schumer had also been lined up for the role.