The Queen of Christmas is ready to go, armed with a candy cane bat 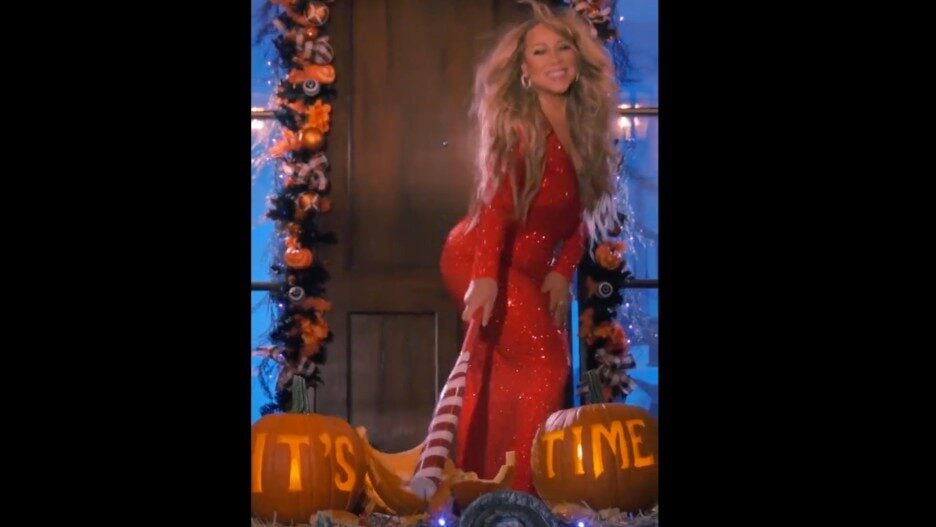 November 1 is here, which for a lot of people means it’s “Christmas 1” — or at least, the first day it’s considered more socially acceptable to play holiday music. And as always, the Queen of Christmas music herself, Mariah Carey, is ringing in the season in extra jolly fashion.

In a video posted to her social channels right around midnight, Carey rocks a sparkly red dress and pumps as she circles a set of pumpkins that are carved to read, “It’s not time.” But with a candy cane-striped bat, the singer starts gleefully smashing the pumpkins just as an alarm goes off and her classic holiday hit “All I Want for Christmas is You” starts playing.

You can watch the video here and below. 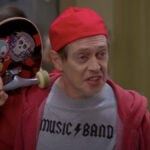 Carey didn’t fully commit to the Christmas season just yet, though. “It’s time!!!” she wrote at the end of the video, before adding a disclaimer: “To smash that pumpkin and treat it as pie…. Cause we still gotta get through Thanksgiving!!!”

The video also shows a present bearing the date of Nov. 5, though what it means is anyone’s guess. It could be a new Christmas song, as artists are prone to do for the season, but Carey didn’t acknowledge the little easter egg in the video.

Naturally, fans were pumped for the Queen of Christmas’ return.

So, as declared by Mariah Carey, Merry Christmas to all, and to all a good November! 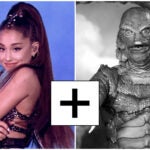