Marilyn Monroe appeared in more than 25 films in her short career, but she made a lasting impact on the world. Her movies, such as Gentlemen Prefer Blondes and The Seven Year Itch became major successes, and she was even asked to perform for the military. But her death came as a sudden shock to fans and friends all over the world, and many wondered who Monroe would leave her fortune to.

How did Marilyn Monroe die?

Marilyn Monroe died of an overdose of barbiturates on August 4, 1962.

The actress had struggled with her mental health in the years leading up to her death, as well as substance abuse.

On the day of her death she had spent time with her publicist, her housekeeper, the photographer Lawrence Schiller and her psychiatrist Ralph Greenson. 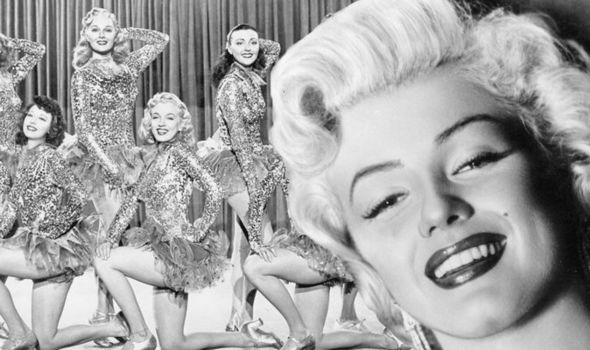 It has been reported that, on the night of Monroe’s death, Greenson asked her housekeeper to remain with Monroe overnight, to keep her company.

However, in the late evening, the housekeeper saw her bathroom light was on, but she appeared unresponsive and she had locked herself in.

Her death was ruled a suicide, though conspiracy theories have suggested various people could have murdered Monroe, though no evidence has been found to support these claims.

Following her death, there were shocked fans all over the world, and the media put her death on the front page of many newspapers, though some focused on more crude aspects of her death, with some suggesting she died in the nude. 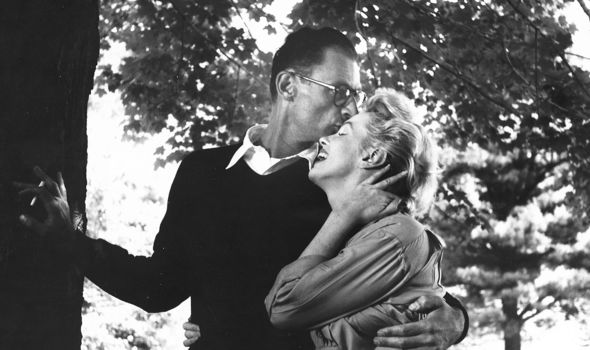 Monroe’s net worth was around $20million (£15.4million) and her films had grossed around $200million (£154million,) so there was a great deal of estate to be shared out.

In terms of her will, Monroe signed her will 10 days before her divorce from playwright Arthur Miller was finalised, and was filed for probate 13 days after her death.

It was contested by one of her business managers almost immediately, but it was established as a valid last will and testament shortly after.

Monroe split her money between a number of people, with quite a hefty sum going to her “mentor and acting coach” Lee Strasberg. 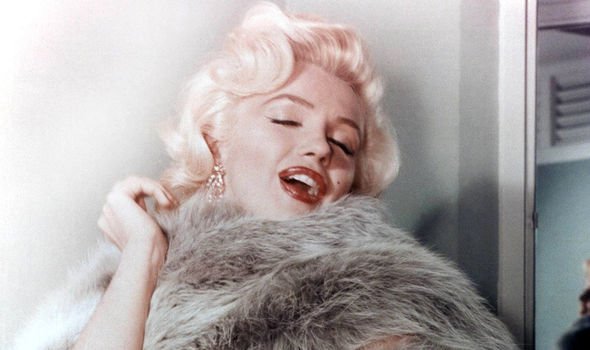 He inherited all her personal items and clothing, as well as 75 percent of her residuary estate, which was anything left after her main bequests.

Monroe left $10,000 to her half sister, Bernie Miracle, and the same to her personal secretary, May Reis.

She also left $5,000 each to her friends, Norman and Hedda Rosten, while also leaving $100,000 to be held in trust for her mother, Gladys Baker, and Xenia Chekhov, the surviving spouse of her friend and acting coach Michael Chekhov. 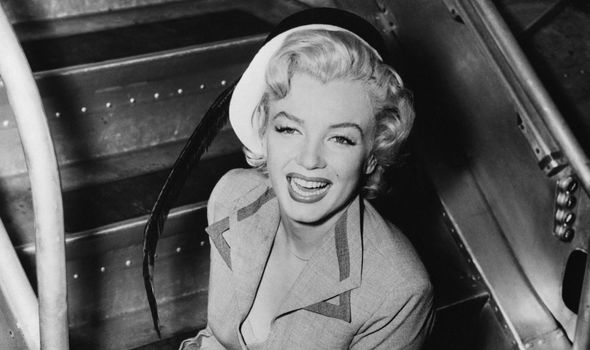 According to the will, this was “to be used by her for the furtherance of the work of such psychiatric institutions or groups as she shall elect,” rather than for Kris’ own use.

Everything else in the residuary estate was to be divided so her personal secretary would receive an extra $40,000, and the rest would be split between Kris and Strasberg in a 25/75 split.

Kris was to use this money for the same reason as the other funds, but int he end it was Strasberg’s second wife, Anna, who benefited the most from the inheritance.

Strasberg died in 1982, and his second wife, who Monroe had reportedly only met once, inherited his 75 percent share plus all her belongings, which meant she almost $20million at her disposal.