The former Towie star took his sisters, Jess and Natalya, to the sporting event – as well as their mum, Carol. 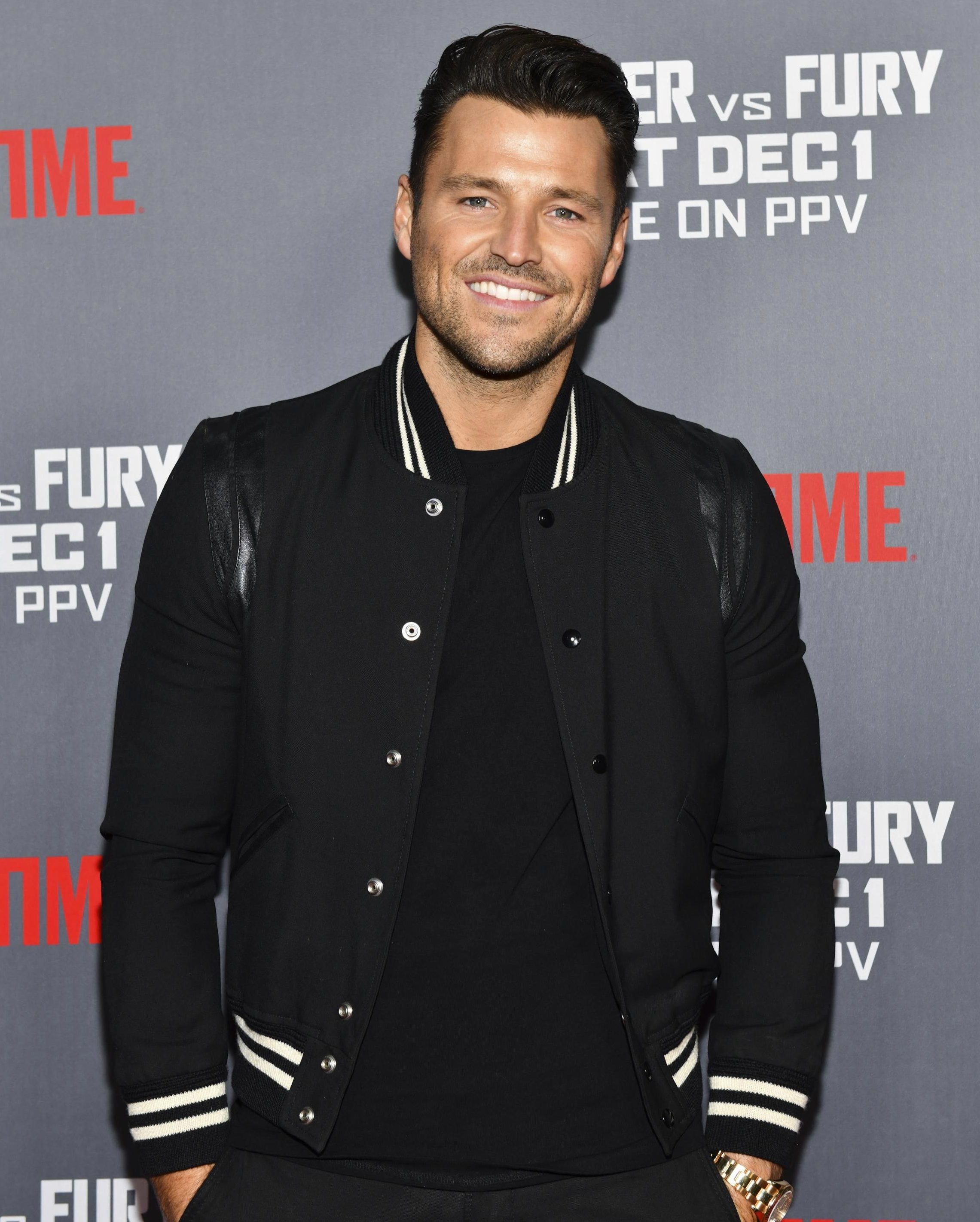 The family joined Mark and his pals as they watched the two boxers compete for the WBC heavyweight title.

Before the event, Mark took to his Instagram story to proudly flash his ticket – which cost an eye-watering $2,070.

He then documented his group making their way inside the Staples Center venue before sharing a string of videos of the fight in action.

The reality star later took to Instagram to share a selfie with his mum, captioning the sweet snap: "Always love your mother as you'll never get another!! 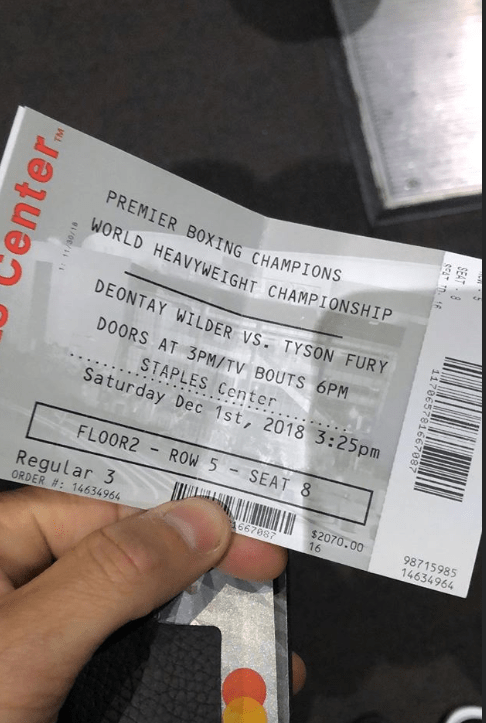 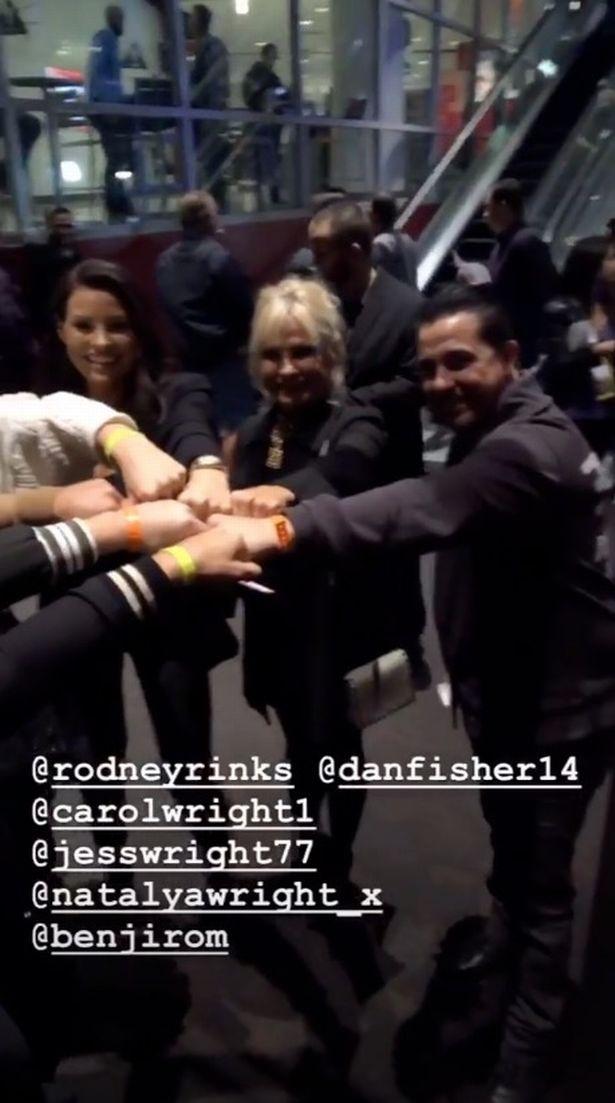 "I love you mum more than anything in the world!! The most special, kind, sweet, caring and giving human on earth."

Mark was joined at the event by A-listers such as Floyd Mayweather, Hayden Panettiere, Dominic West, and Joshua Jackson.

The Essex star is no doubt used to rubbing shoulders with big US stars, with Mark's trip to the boxing coming just days after he walked the red carpet alongside the likes of Emily Blunt and Dick Van Dyke at the Mary Poppins Returns LA premiere. 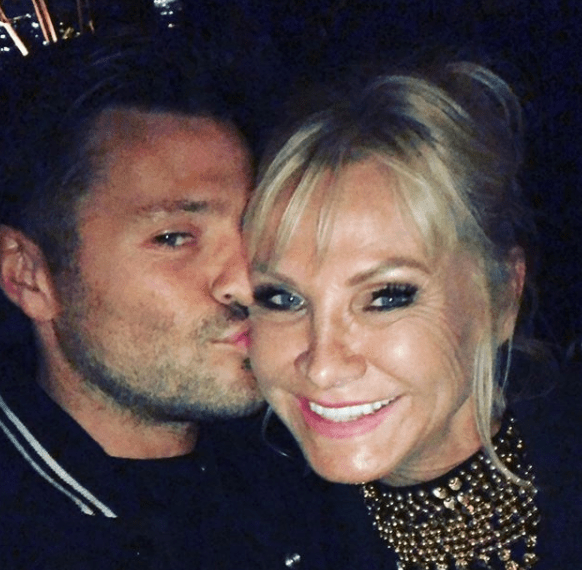 He was at the premiere having made a name for himself stateside as the host of US entertainment show Extra.

The star's wife, Michelle Keegan, didn't join him at the do as she is currently based in the UK for her various acting and modelling commitments.

Fans of Mark and Michelle previously worried that the couple had split due to the lack of public events that they attend together. 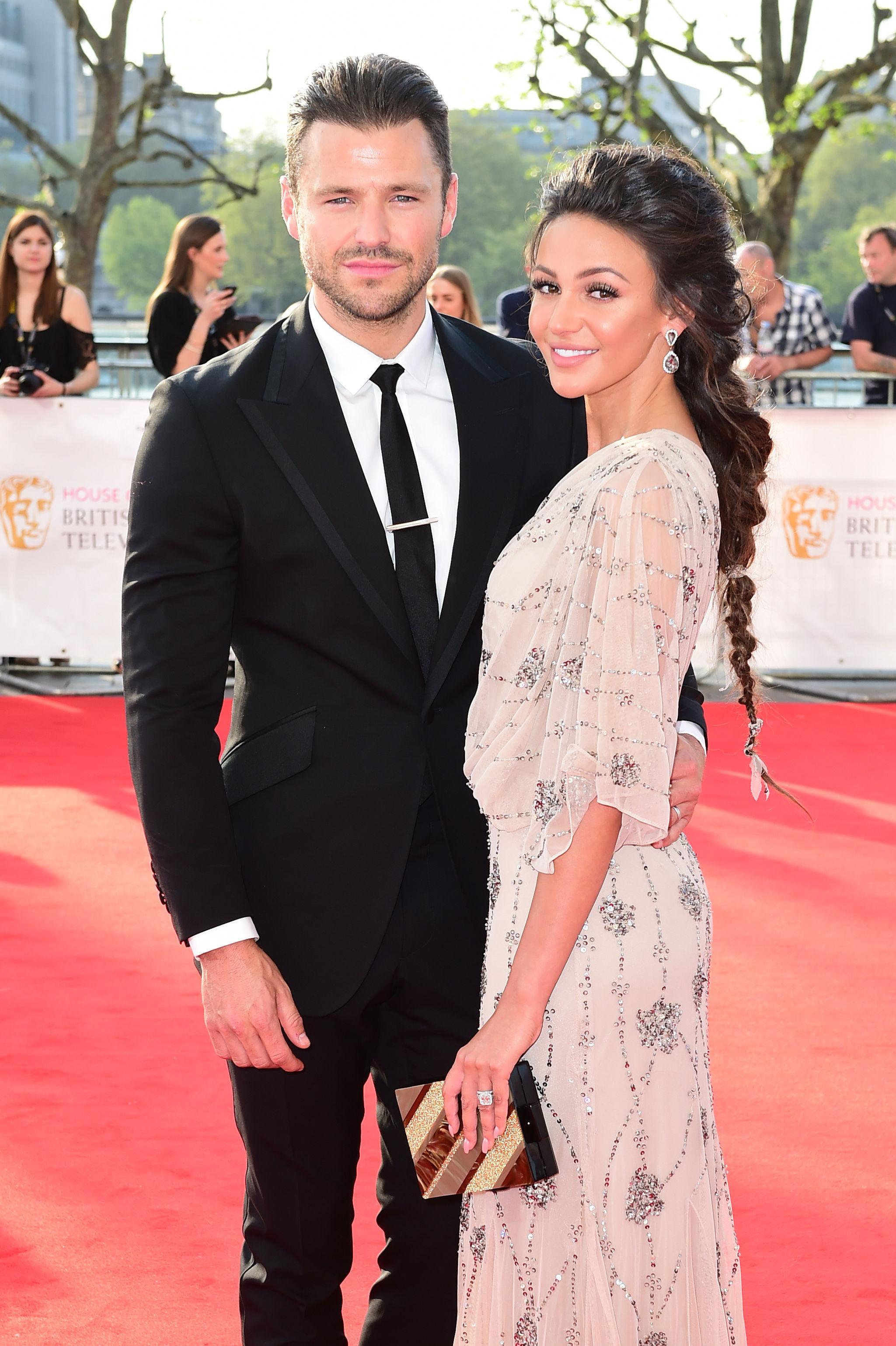 The couple, who married in 2015, were forced into a long-distance relationship due to their differing work commitments.

However, Michelle has rubbished the concerns – insisting that she spends more time with her husband than fans might realise.

She said at the time: "Mark sometimes comes home for a weekend and no one knows he’s even there.

"Over the years we’ve learned how to do that and I’ve definitely become more private."