"It's the question I get most often: how are you going to top last season?" says Nine executive producer John Walsh, now in his third season overseeing the network's reality hit Married at First Sight. 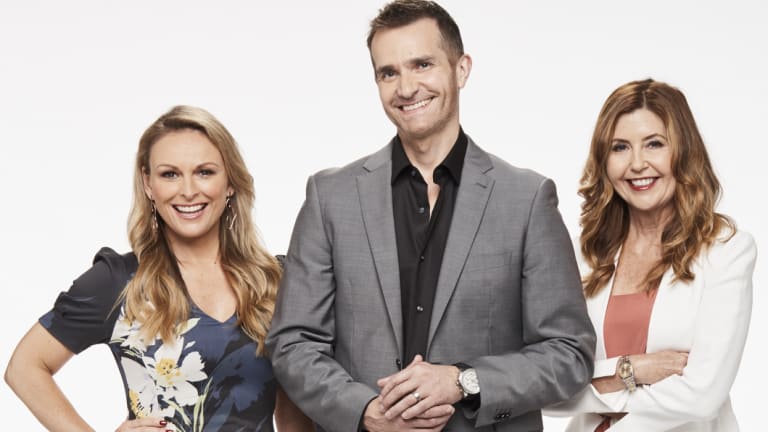 "That's one of the things that annoys me most, those comments that the show is somewhat scripted, or that we hire actors, or that these things don't happen in real life. They do happen," he says.

"When you put a group of 20 people together in this pressure-cooker environment where they're spending so much time socialising, it's no surprise to me there can be wandering eyes… We always knew. It's happened in each of the seasons since we supersized from season four."

At this point in the reality TV cycle, viewers understand how these shows are made, that there are certainly behind-the-scenes manipulations fuelling the drama on screen. How much of what we see is real?

"It's really real," says Walsh. "I mean, we're halfway through shooting this season and we don't know how it's going to end. That's quite a scary prospect when you think of the size of the show and how important it is to Nine.

"It would be much easier if we could plot it out like a drama and know we have a great beginning, middle and end, but that's not how these shows work – we are following the action over 12 weeks.

"We do, to an extent, help guarantee there are spikes of interest outside of the love stories. But it's not manipulating the stories – it comes from having these people at dinner parties and in the same apartment building, having them process their own relationships and other people's relationships. You've got to remember, the original format doesn't have this group dynamic that we've introduced; in other territories it just doesn't happen." 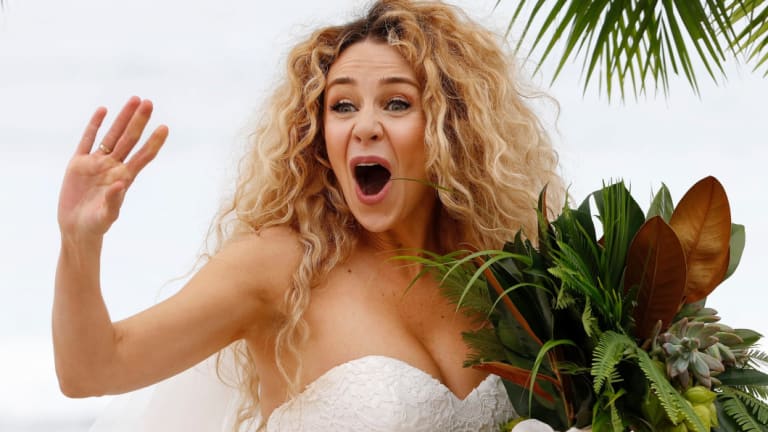 Criticism over the show's weak matchmaking hit-rate has only strengthened following the viewer spike that met last year's more scandalous moments. It signalled clashing agendas for the new season, between the show's pretence for "finding love" for its hapless contestants and the network's desire for headline-generating drama.

"Despite what people say, we are trying to match people for love," says Walsh. "The reason we want to match people well is that we can't afford to lose the cast. We're filming for three months – if all the matches are poor, we don't have a show."

He says the failed couples can be explained away by the intense pressure of the experiment.

"It's a difficult environment in which to meet someone, and even harder to pursue that relationship outside the bubble. They haven't had to work, pay bills, family interactions, they don't have any of the distractions people have in real life. It's a wake-up call when they re-enter the world… But I think they come out better prepared for relationships. It's like a relationship boot camp." 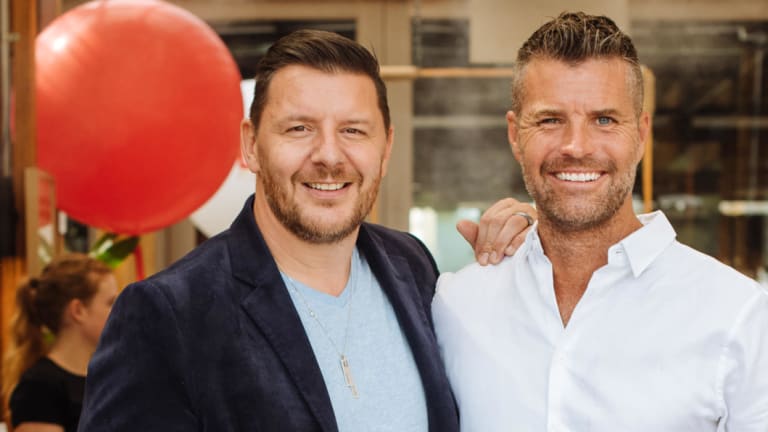 MKR judges Manu and Pete celebrate the success of their cooking show in Sydney on Thursday.Credit:Paul McMillan

Hosts Pete Evans and Manu Feildel are remaining tight-lipped about specific storylines for the show's 10th season but they will admit that this batch of contestants is better behaved than last year's lot. (In case you need reminding, two contestants were booted from last year’s competition for bad behaviour, for the first time in MKR history.)

However that doesn't mean there won't be fireworks. In fact, Evans admits there will be plenty of tears in the weeks to come.

"There's definitely a fair share of drama," he said. "When you think about it, we're a cooking show in prime-time television for a commercial network. There are a lot of cooking shows that have been made that don't rate because they're just pure cooking."

While past seasons of MKR have seen clear frontrunners early on, both judges said things will be a little different this time around. Some teams who crash and burn during the instant restaurant round survive much longer than either chef anticipated. Feildel said this was his favourite thing about the season, which was filmed in the latter half of 2018.

"As a teacher, you see these kids grow," he said. "All of a sudden they serve you a five-course degustation meal that could be in any top restaurant in Sydney or anywhere in Australia. It’s crazy because we keep throwing these challenges at them and they get harder and harder every year but they seem to be able to handle it."

Like its Nine rival, MKR is also renowned for its so-called "villains" – characters who stir up the most on-screen drama. This year, that title looks sure to be handed down to Western Sydney twenty-somethings Josh and Austin. The homeschooled brothers admit their brutal honesty rubbed some teams the wrong way.

Josh, 25, says he learned to develop a thick skin after several months of filming.

"I felt so numb afterwards," he said. "It's like duck, duck, goose but on steroids… and we're the children. It's the strangest thing I've ever done in my life."

Nine is the publisher of this masthead.