MARRIED At First Sight's Nikita Jasmine has blamed husband Ant Poole for her wild rages and said he goaded her so she would look bad.

The Geordie lass claimed her co-star provoked her into rows knowing it would make him look good and get sympathy. 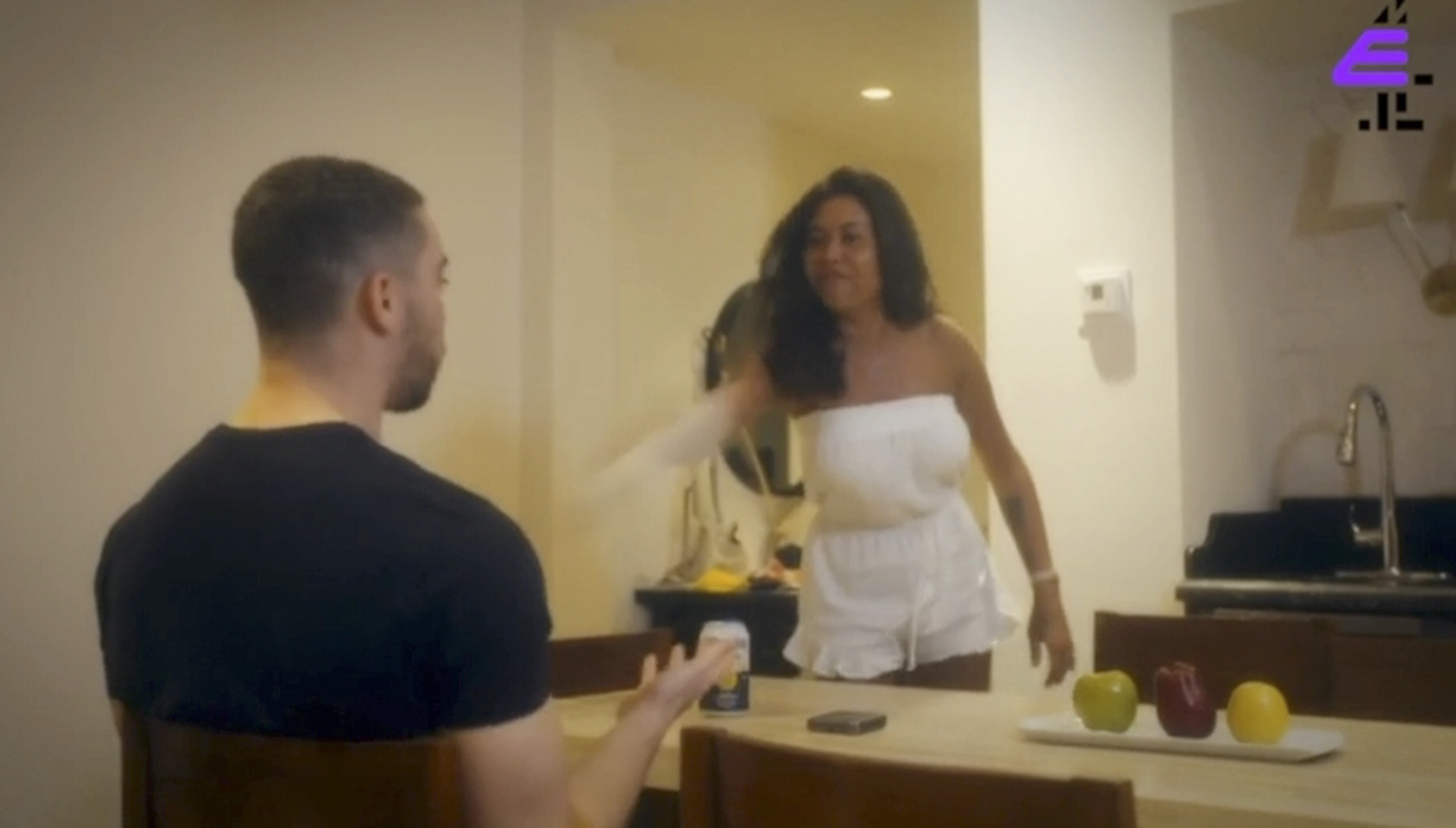 The 26-year-old became "public enemy No1" when she was seen screaming at her co-star before hurling a plastic cup in his face within days of their wedding.

She told The Sun: "On my honeymoon and throwing the paper cup. It was empty. I looked into the cup to make sure it was empty, I would never have thrown a drink at him.

"I apologised to Ant 20 minutes later and he was fine. We carried on from there like nothing had really happened.

"The next day we were both howling about it. Ant said it was funny

"It wasn’t serious at all but people online are saying it is like domestic abuse and that I need help."

She went on: "When I said Ant was sarcastic they never showed it on screen. All they did was show me saying he was sarcastic. I was always seen to be kicking off and flipping out but it wasn’t for no reason

"I would say to the camera crew, can you tell why I am annoyed and why I have kicked off today and they would agree.

"Ant would be pushing my buttons and would never back down."

🔵 Read our Married at First Sight blog for the latest updates

Nikita admitted Ant's passive reactions drove her mad and she now thinks he was playing the game.

She added: "Ant would always be able to keep his cool but he knew I would snap. I know on some occasions he would wind me up on purpose to get a reaction because if I come off bad on camera, he knew he would get a load of love from the viewers

"The way I acted was all true, I never played up to the cameras once"

Nikita was axed from the series after just one week following her explosive outbursts.

She admitted she was "gutted" after being axed from the show saying: "I am truly sorry." 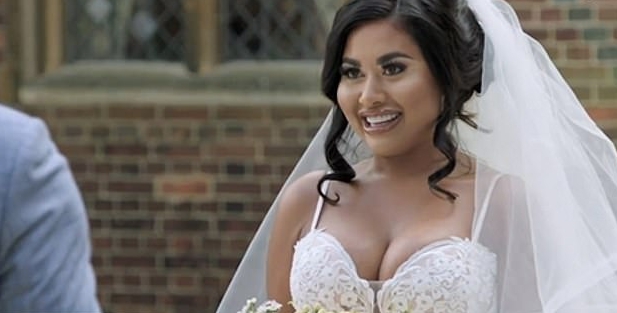