Black Mirror is an anthology television series that explores deep human experiences through the lens of how characters interact with technology in a world not too different from our own. Episodes are often dark and unsettling with little levity to soften the blow.

Marvel movies are all about the battles between good and evil as superheroes fight supervillains in various times and places. These films, though they have their darker moments, are full of hope, love, and plenty of comic relief.

On the surface, it may not seem like these two bodies of works have much in common, save for some sci-fi level technology, but dig a little deeper, and some connections begin to appear. 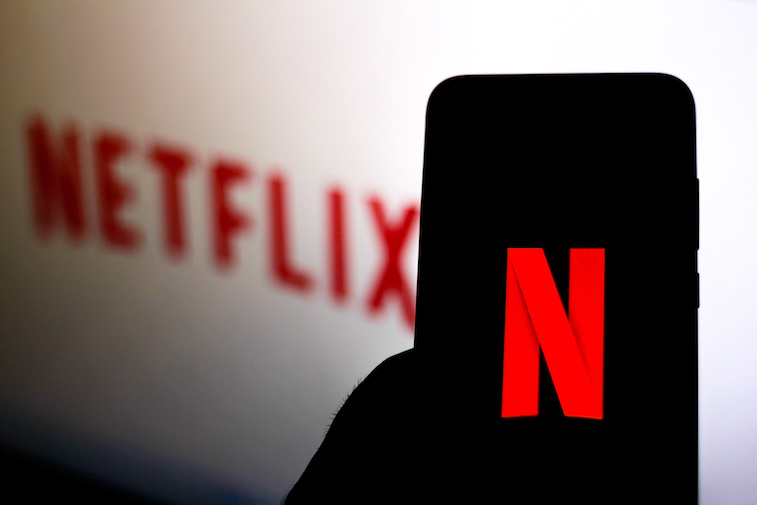 Letitia Wright has been landing roles in films and TV series since 2011, but her appearance on Black Mirror was where she really got to shine.

Though the episode was shot after her time filming as Shuri for Black Panther, her Black Mirror episode, “Black Museum” aired first. Her acting skills got her an Emmy nomination for best supporting actress in a limited series or movie.

When Black Panther was released the following year, she was well on her way to stardom with two well-received characters under her belt.

On having the opportunity to play these contrasting characters she told The Hollywood Reporter:

“It allowed me to show range. It allowed me to be seen in a movie that’s so highly anticipated and highly supported, playing that fun, lighthearted character and then bend everybody’s head and go, ‘OK, she can play that, but that’s not all she can do. She can actually go there.’ I thought it was just a brilliant way in which the timing of everything came out.”

Wright wasn’t the only Black Panther actor to make the crossover. Daniel Kaluuya, who played W’Kabi in the film, made his Black Mirror appearance all the way back in 2011 for the episode “Fifteen Million Merits.”

Fans will also recognize him from his critically acclaimed films, Get Out and Queen & Slim.

What other actors have appeared in Marvel films and ‘Black Mirror’ episodes?

??? @zoesaldana @jamesgunn #Repost @jamesgunn ・・・ #GotGPicoftheDay @zoesaldana & @pomin8r between set-ups. It's great to have actors playing new characters (like Mantis and Ego) come into the fold and fit in instantly – in some ways it felt like we were missing something before they arrived. #gotgvol2 #behindthescenes #marvel #pomantis #Gamora #mantis

Looking at the actors that have appeared in both MCU films and Black Mirror episodes, a pattern begins to emerge: these actors are skilled, versatile, and successful, but may not yet be household names. In other words, whoever is doing the casting, seems to be finding up and coming new talent just at the right time.

Take Hannah John-Kamen as another example. Similarly to Wright, she bounced around various TV shows for years before landing her role as Ghost in Ant-Man and the Wasp.

She appeared on Black Mirror in 2011 in the same episode as Kaluuya, and then appeared again in 2016 in an episode called “Playtest.”

Benedict Wong is more seasoned than the other actors in this camp, with a career spanning back to 1992, but none-the-less his appearances in these works have helped grow his notoriety and recognizability for even broader audiences than before.

He played Wong in Doctor Strange and was in the Black Mirror episode “Hated in the Nation.”

The release of one particular episode of Black Mirror, “Striking Vipers” caused quite a stir among comic book fans. Four heroes and villains from DC and Marvel all came together in a single episode. Anthony Mackie who played Sam Wilson, aka Falcon, in the Avengers films, stars in the episode alongside Yahya Abdul-Mateen II who played Manta in Aquaman.

Also appearing in the episode is Ludi Lin, Captain Murk from Aquaman, and Pom Klementieff, Mantis from Guardians of the Galaxy 2. That’s right, DC’s Manta, and Marvel’s Mantis in the same Black Mirror episode. The minds of fans were sufficiently blown.

With Phase 4 of Marvel rolling out dozens of new characters, and Black Mirror still creating new episodes, we can be pretty sure there will be more actor crossovers to come.