LOVE Island fans are in for a shock tonight as Dale snogs Mary after yesterday's shock re-coupling.

The Sun can reveal that the pair will sneak off to the terrace for an illicit smooch behind his partner Abigail's back. 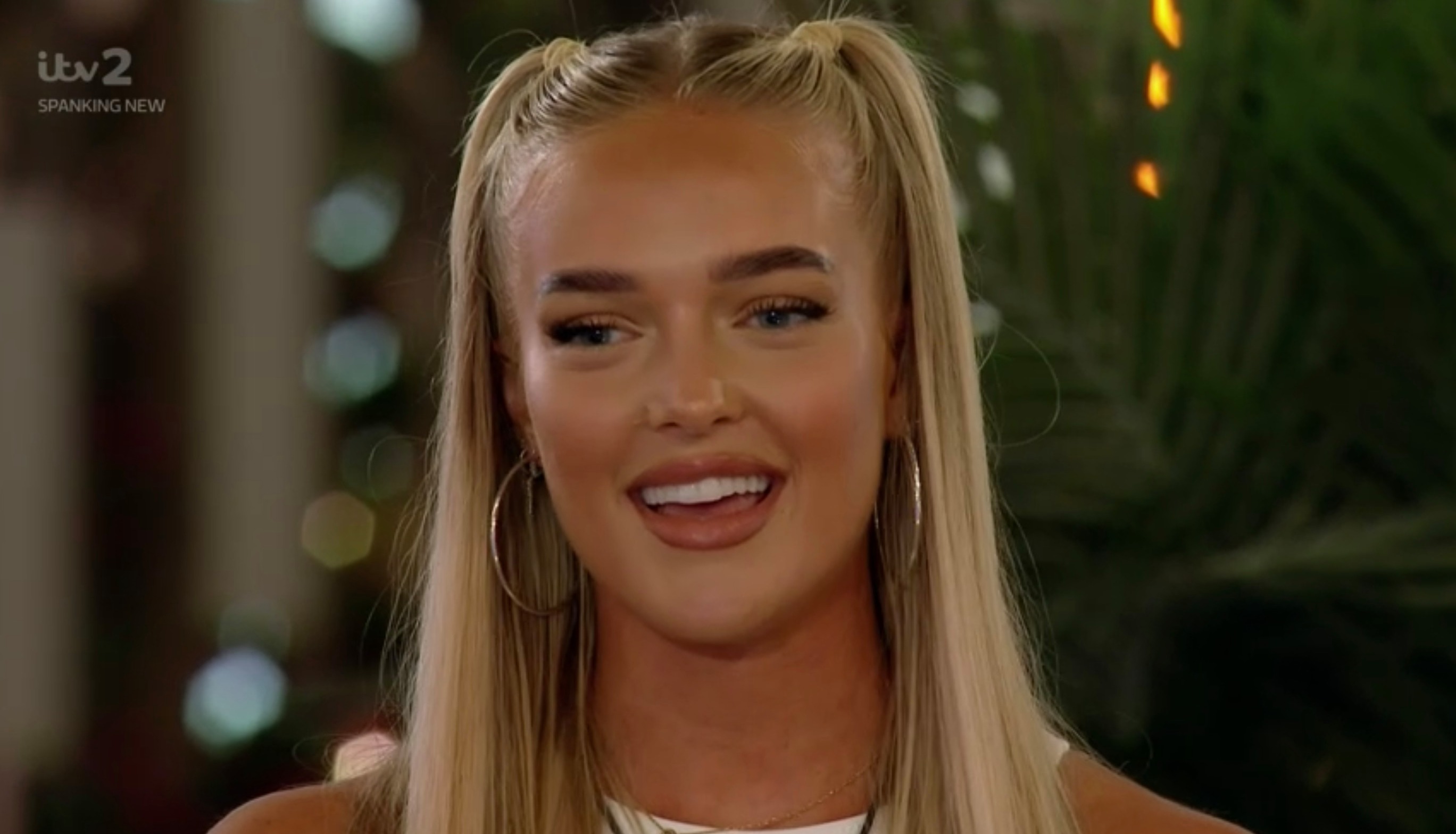 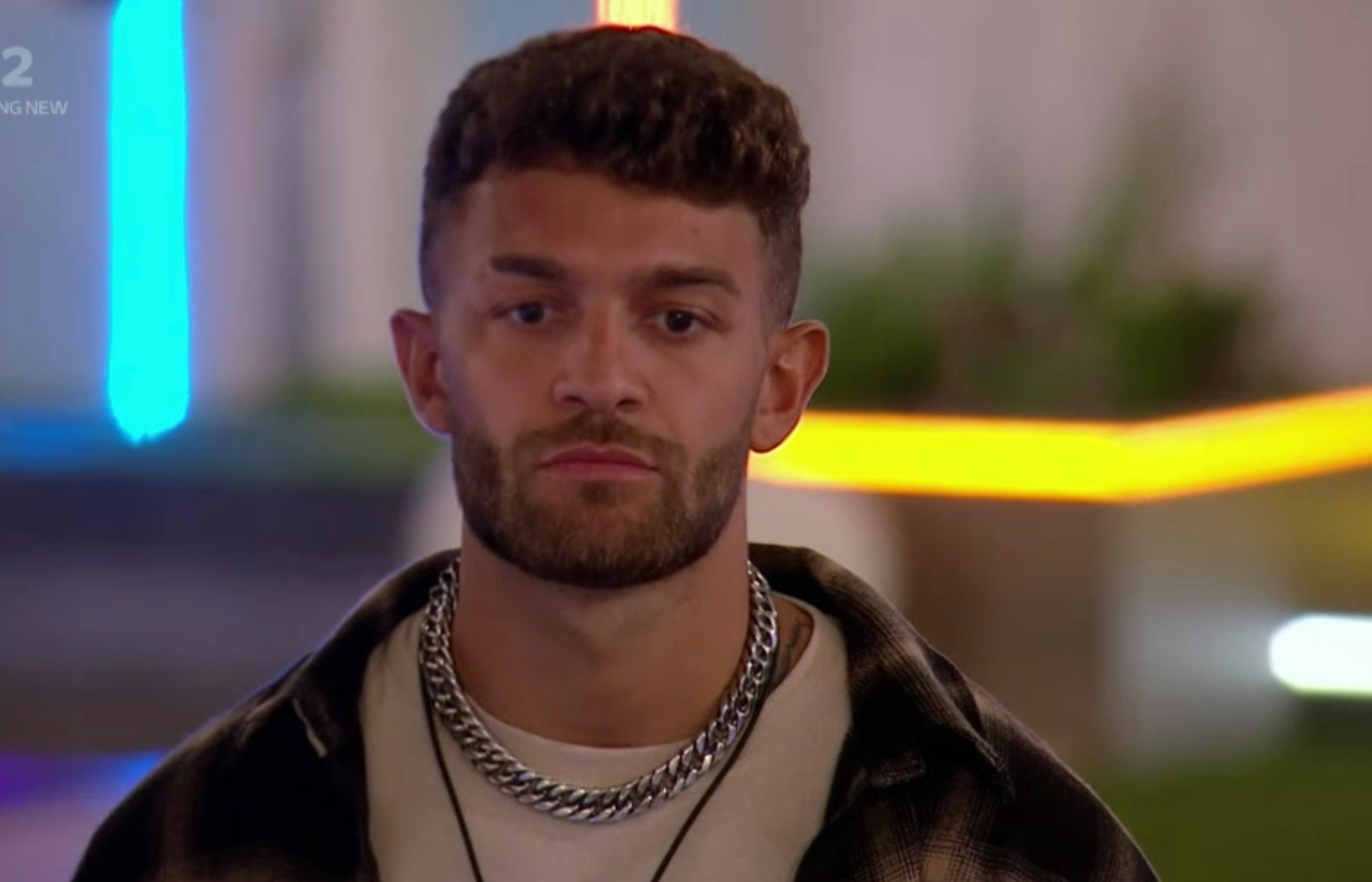 A source revealed: "Dale went for a chat with Mary on the terrace – but she went in for a kiss and he was loving it!"

They added: "Abi will be fuming that Mary's stolen her man – again."

Mary caused shockwaves during last night's re-coupling ceremony when she didn't even try to hide how angry she was that Abi coupled up with Dale.

The blonde bombshell was the last girl to choose her partner, and was left with Sam who was the last man standing.

Viewers were devastated for Sam as Mary admitted he wasn't who she "wanted" to couple up with in her furious rant, while the other Islanders awkwardly watched on.

Dale is the second partner of Abigail's that Mary has stolen, having already lured away semi-pro footballer Toby.

He brought her back from the Casa Amor villa after choosing her over partner Abi, who'd remained loyal.

But in a shock twist, Toby left fans open-mouthed when he brutally ditched both girls and decided he actually wanted to get back with ex Chloe.

This left newly single Abi and Mary fighting to secure a partner, which all came to a head in last night's re-coupling.

While Abi coupled up with Dale, Mary muttered under her breath: "What the f**k? I think I’m going to cry.”

Visibly fuming, Mary stood up and in a savage speech said: “Obviously this is not at all what I was expecting or hoping for because I do have a connection with another boy in the villa and I think they feel the same way.

“This is a bad situation for me to be in, however the boy I’m gonna couple up with is still a great guy. He’s really funny, we get on like a house on fire. My fellow northerner, Sam."

Sam looked uncomfortable as she spoke, having originally been saved from being dumped by Faye – who coupled up with him when she thought Teddy had been unfaithful in Casa Amor.

When she learned that all wasn't as it seemed, she took Teddy back and left Sam single.

Meanwhile, Chloe is responsible for keeping Dale in the villa – but she is now coupled up with Toby again. 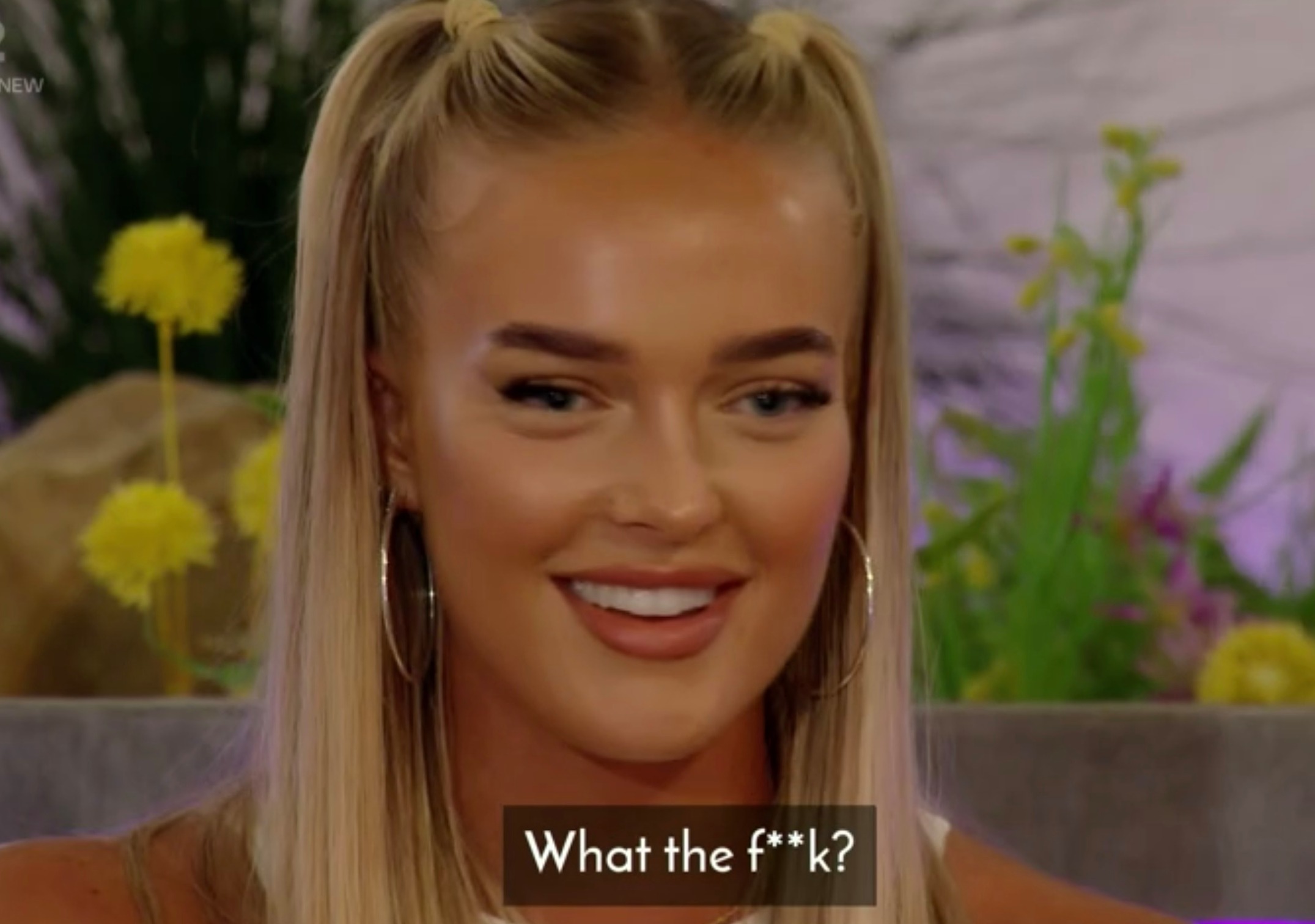 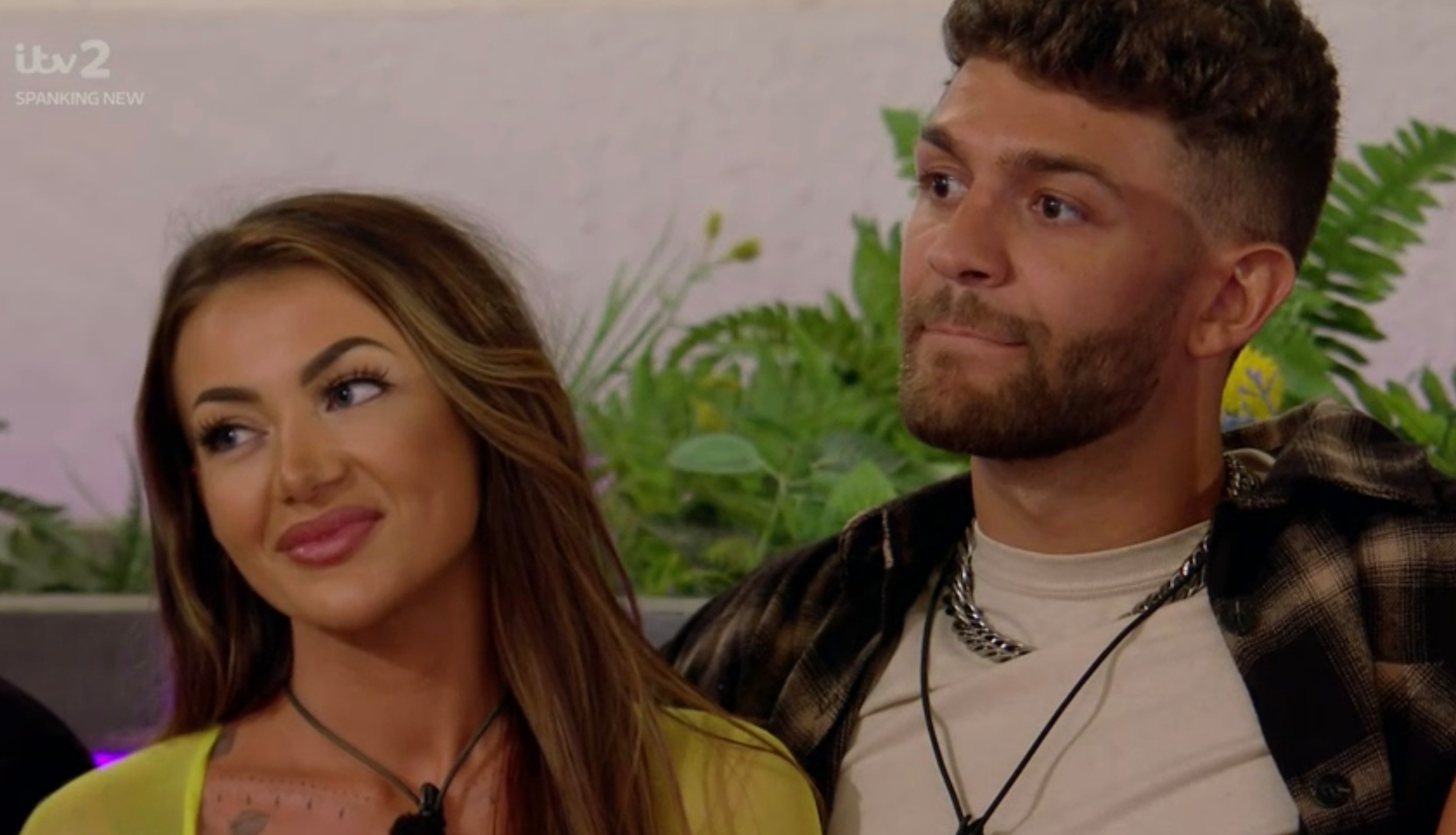