MASKED Singer fans have a new guess for Traffic Cone after spotting that the character sounded just like Rhydian Roberts.

The Welsh singer shot to fame in 2007 when he came second in The X Factor, beaten to the top position by Leon Kennedy. 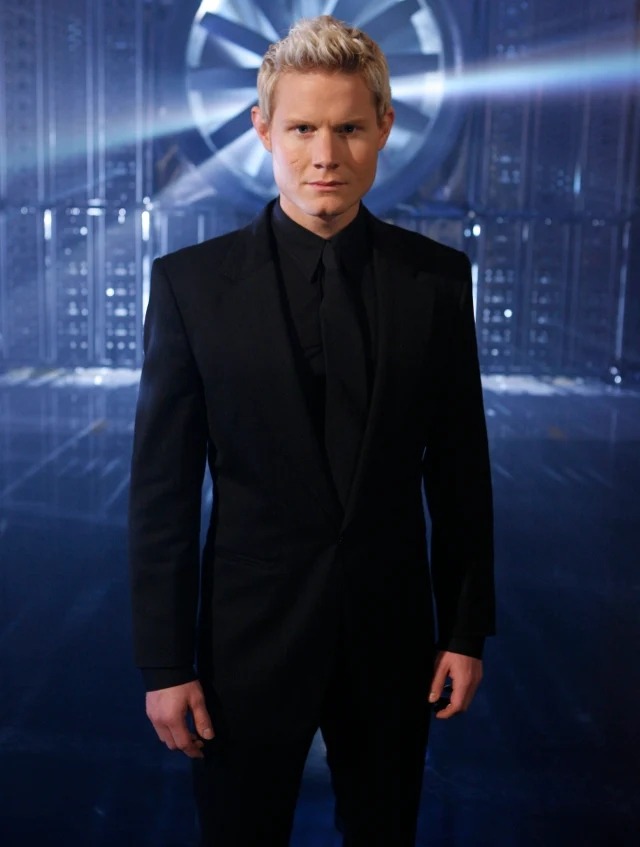 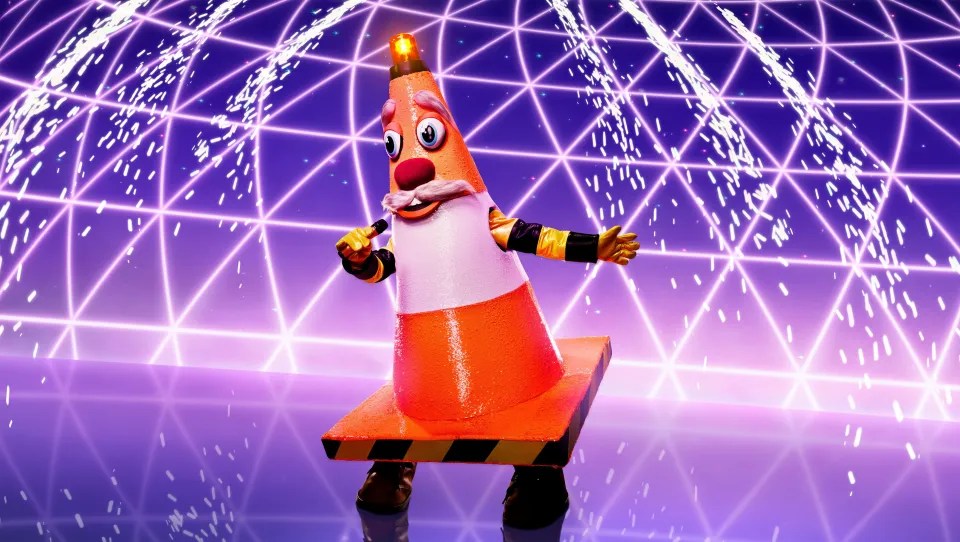 He's released six studio albums and even saw his first album climb the UK charts to the number three spot.

The star has also performed on stage for years, featuring in pantomimes and stage plays including the Rocky Horror Picture Show and Cinderella.

And now fans of The Masked Singer are convinced that the celebrity behind the traffic cone and its dazzling performances is none other than Rhydian.

They claim that the "strong theatrical operatic voice" and Welsh twang could only be his.

One penned: "TRAFFIC CONE is trying really hard to sound bad but obviously has a very strong theatrical operatic voice.

"I said Ales Jones last time but I feel it's not him, someone maybe younger like Rhydian". 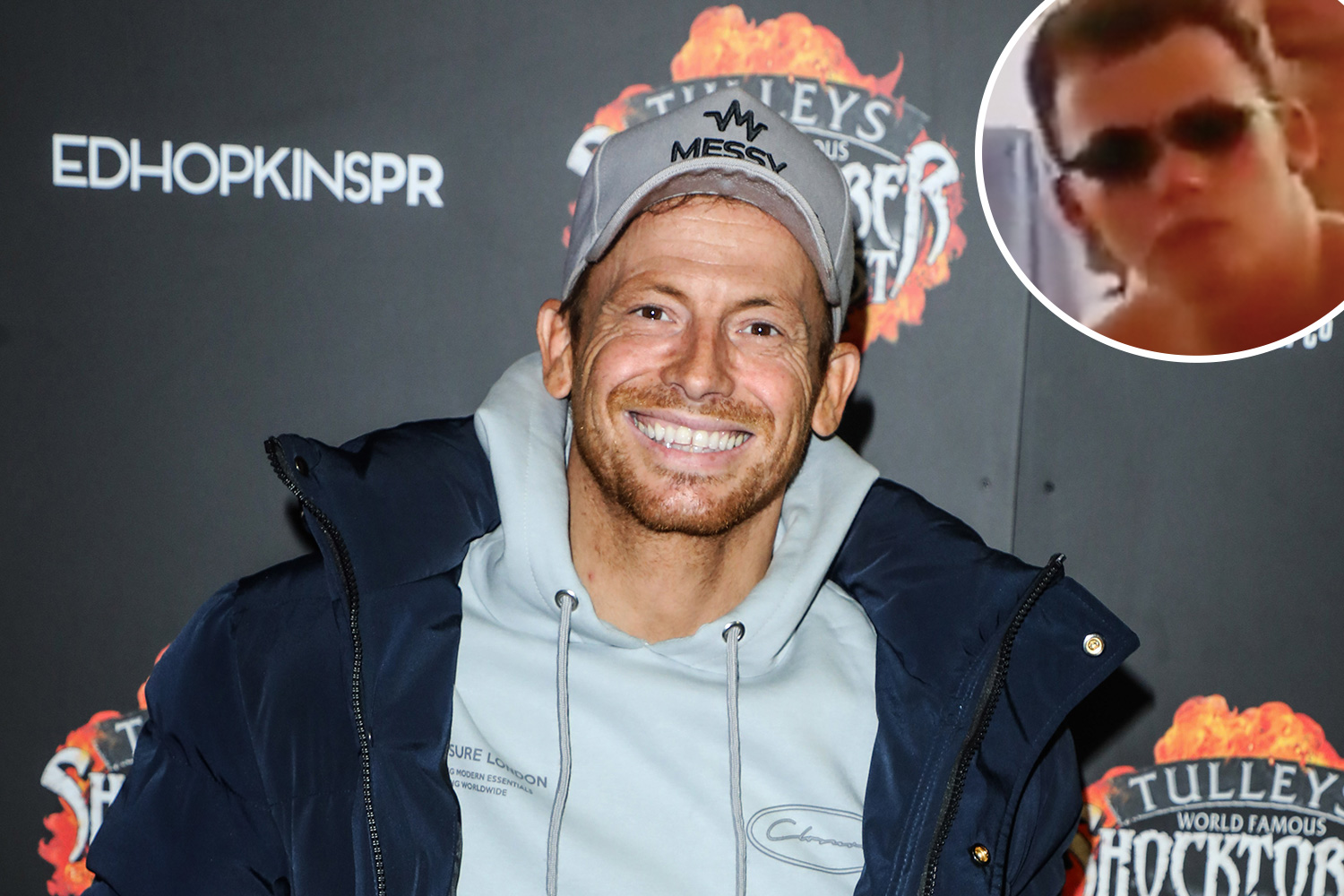 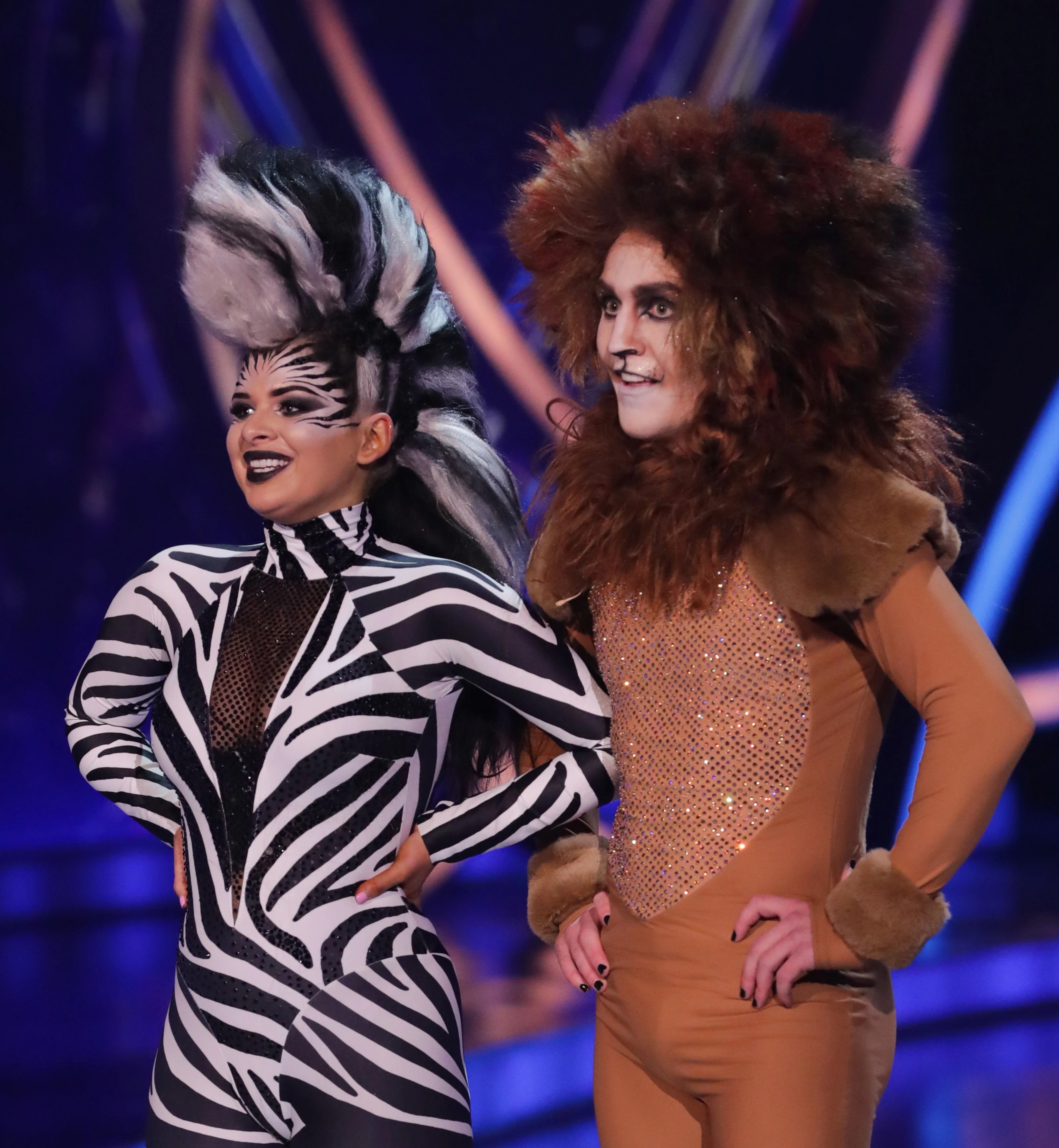 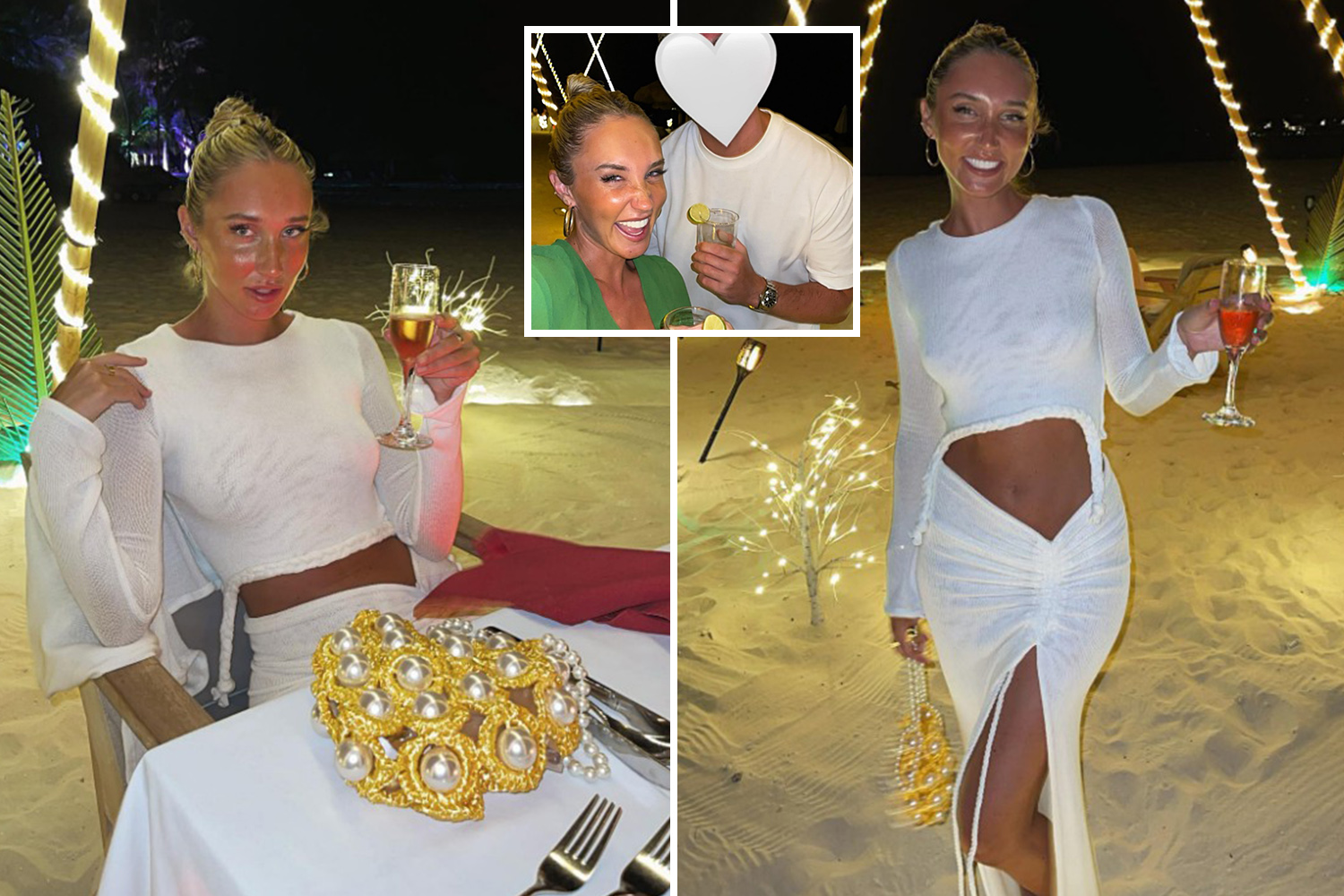 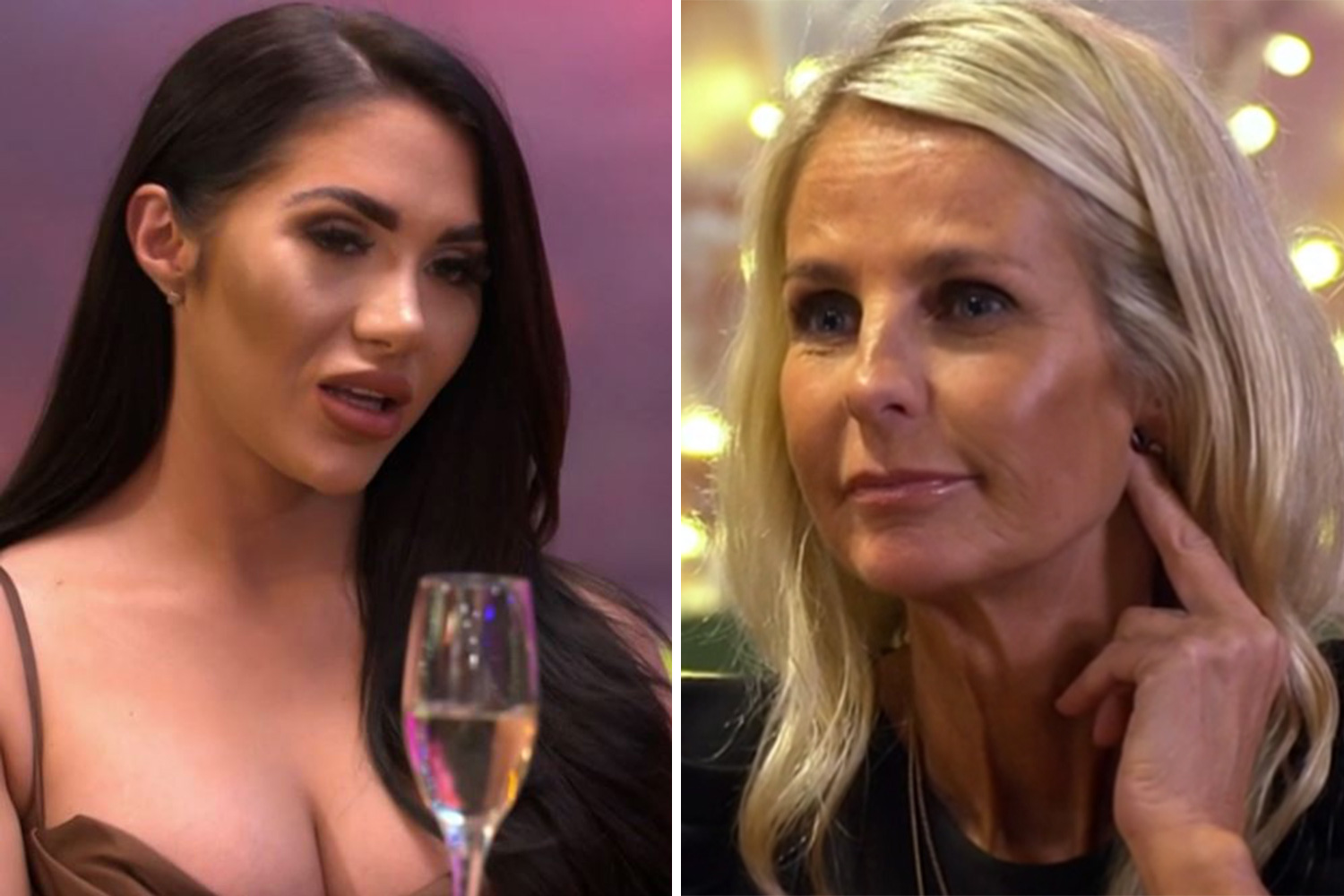 #MaskedSingerUK Traffic Cone is Rhydian from X factor," another insisted.

A third claimed: "#MaskedSinger Traffic Cone sounds like Aled Jones but could be Rhydian".

The singer spent 2018 touring the UK in Les Musicals with singer Jonathan Ansell.

However Rhydian's name isn't the only one in the post as some viewers are convinced Lee Evans is Traffic Cone – eight years after he retired from fame.

Lee, 57, is one of the UK's most successful comedians with his tours regularly breaking records.

And some viewers of The Masked Singer think he may have semi come out of retirement for a stint on the ITV competition.

His name has been touted on Twitter, with one fan writing: "I think Traffic Cone is Aled Jones, the Mrs is saying Lee Evans".

Lee was also one of the judge's guesses in Week 2.

It comes after Traffic Cone revealed his "clues" which were really two lies and one truth.

The first was: "I had a gold plated childhood."

He followed it with: "My name makes me king I'm no rascal."

Finally, Traffic Cone said: "It's often been said that I'm a stand up fella."

Robobunny, Mushroom, Rockhopper and Panda are also all still in the competition and there's everything to play for. 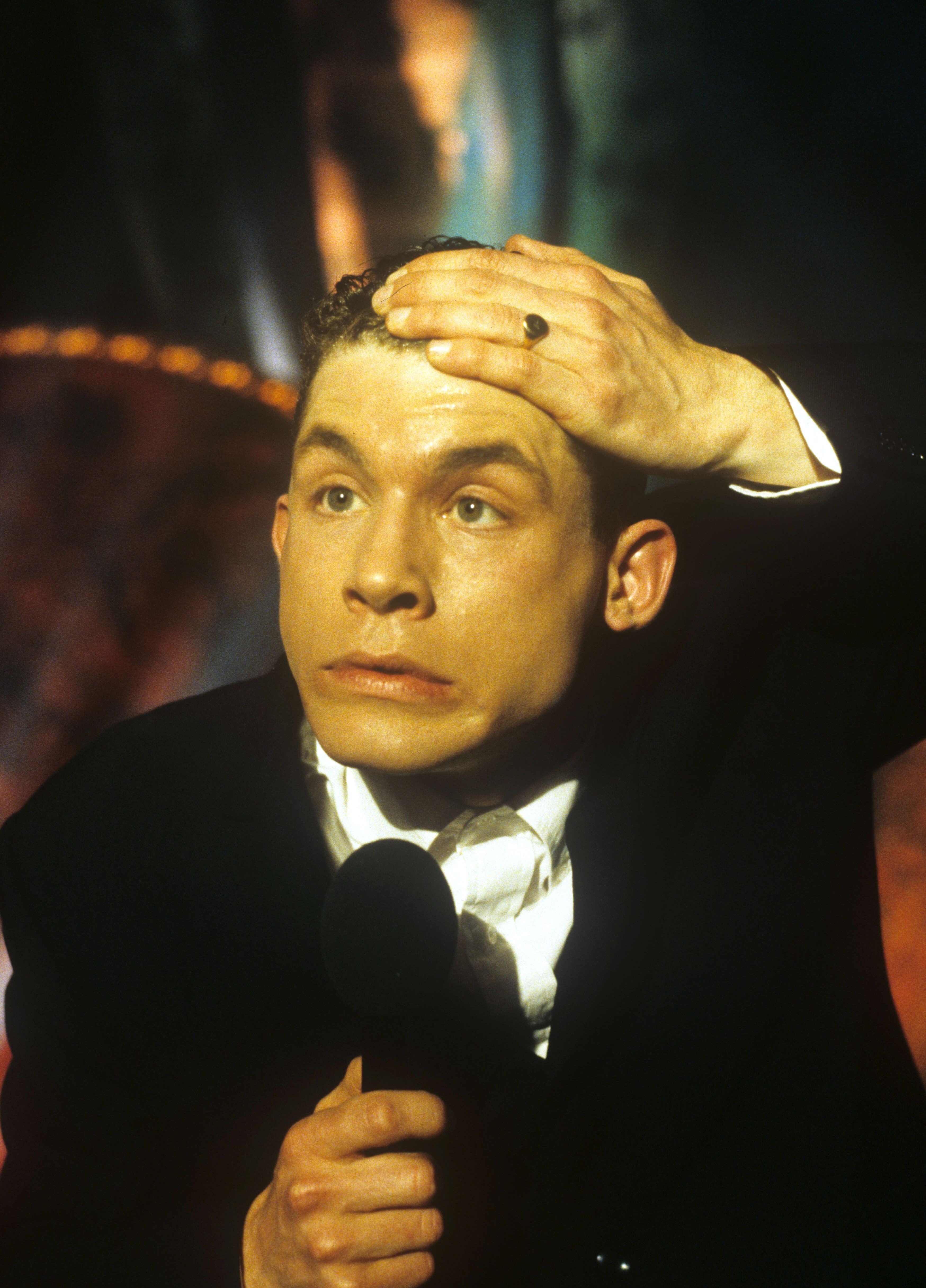