John, 54, and Gregg Wallace, 55, are gearing up to judge the final of MasterChef next week, with just a handful of amateur cooks hoping to get their hands on the title. This week’s editions of the BBC cookery show will see the remaining contestants fighting it out in a number of semi-final rounds. However, the former will be hoping they don’t serve him two particular ingredients as it seems he’s fed up of eating the same old thing.

This series, more than ever, the contestants have been fixated on two components in their kitchen more than any other.

Duck and scallops have both made an appearance in almost every round of the competition so far, with some being complete marvels and others failing to live up to the judge’s expectations.

Viewers have voiced their discern at the same old dishes being turned out earlier this series, but it seems they weren’t the only ones who noticed.

Ahead of the final next week and reflecting on this series, John has urged future contestants not to follow the trend which has been seen this year. 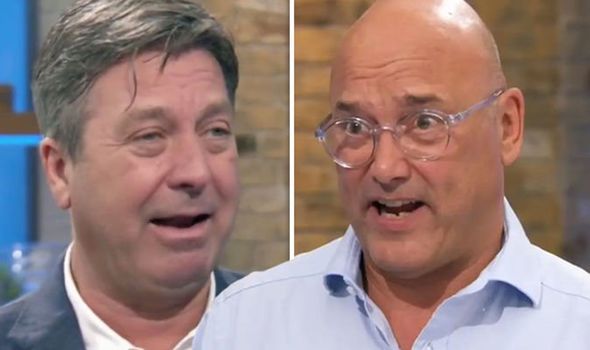 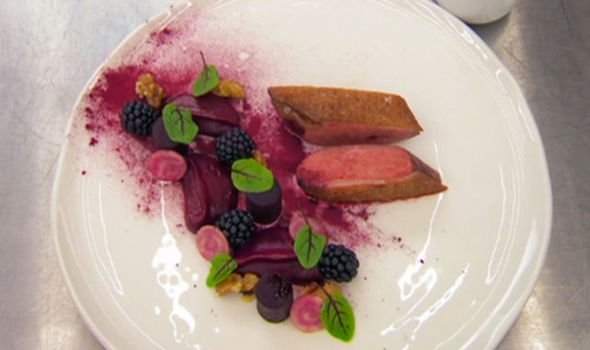 Speaking with Radio Times, the culinary genius hinted he would like a ban on these two ingredients being featured next series.

“I just don’t want another duck or scallop. Not after this year,” the MasterChef judge explained.

“Most of the time it doesn’t work. In fact, here’s a plea to future contestants: just don’t,” he added, but viewers will have to wait and see if cooks will adhere to John’s ban.

This sentiment will be greatly appreciated by those watching at home, who have taken to social media over the past few weeks to voice their frustrations about the contestants’ dishes. 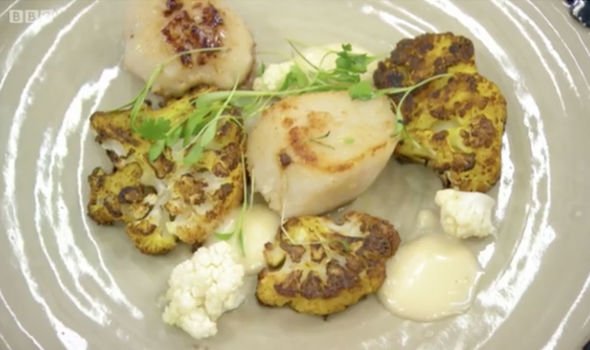 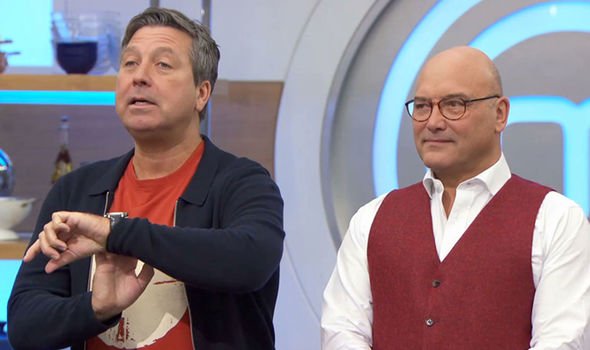 Taking to Twitter, one wrote: “How many more times will we see scallops and ducks this series? #masterchef.”

Another added on the micro-blogging site: “Scallops, duck and chocolate fondant are literally the only things #MasterChef contestants can cook these days.”

With the final episode of the series just over a week away, John has also opened up on what viewers can expect.

Of the remaining contestants, the chef said: “They all want to win and you can feel that.

“What we see now at this stage is the refining of people’s cooking styles,” he added, before explaining what he wants to see from a potential winner.

After weeks of heats in the studio kitchens, the amateur chefs were given their first experience of a professional working environment last week.

Tonight’s episode will see the seven remaining contestants tasked with their toughest challenge yet as John and Gregg are joined by a special guest for the semi-finals.

Chef Tom Kitchin, 42, will be joining the show as a third judge as he critiques the amateur cook’s interpretation of some of his dishes.

They will then have to serve up another dish inspired by a loved one or someone they admire, hoping it will secure their place in the next round.

By the end of the episode, only five cooks will remain to face off in the last semi-final episode tomorrow night.

MasterChef continues tonight at 9pm on BBC One.