The Handmaid's Tale: June Osborne prepares for trial in teaser

Max Minghella is part of the original cast for Hulu and Channel 4 drama The Handmaid’s Tale. He is in a love triangle with protagonist June Osborne (played by Elizabeth Moss) and her husband Luke Bankole (O. T. Fagbenle). But who is Minghella’s other half in real life?

Who is The Handmaid’s Tale star Max Minghella dating?

They met on the set of 2018 film Teen Spirit which Minghella wrote and directed.

Talking of their collaboration, Fanning told Entertainment Tonight: “I mean, we just really love working together. That was, like, very special.”

The pair kept their romance under wraps with fans realising there were sparks as they were seen holding hands in Italy in July 2018, followed by a date in London in August of that year. 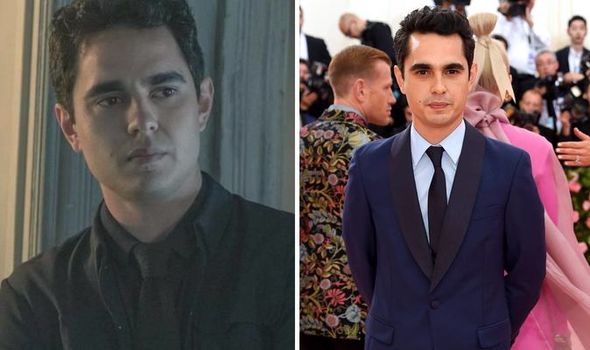 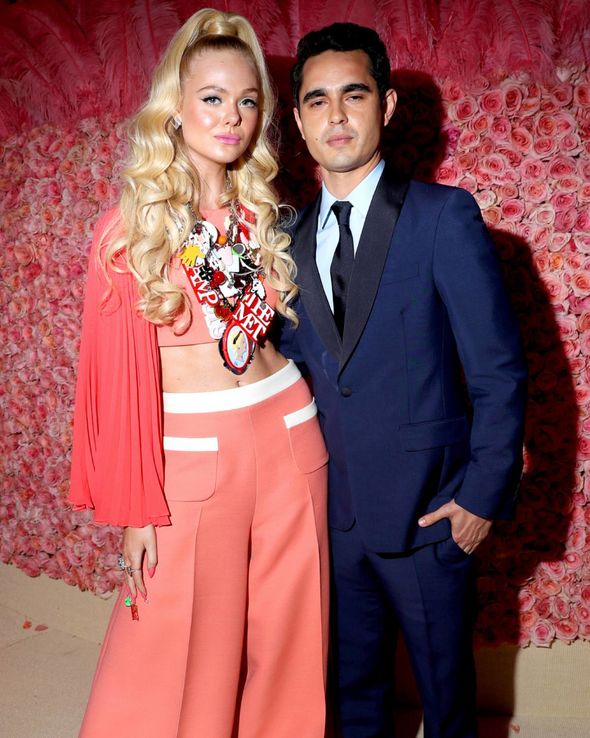 Viewers will recognise Fanning as she was a child star and has since appeared in numerous films.

She has been in Babel, Phoebe in Wonderland, Maleficent, Super 8 and All Bright Places just to name a few.

She is also known for being the younger sister of Dakota Fanning who has been in War of the Worlds, Charlotte’s Web, Man on Fire and The Alienist.

The actresses will be starring in the movie The Nightingale as onscreen sisters later this year. 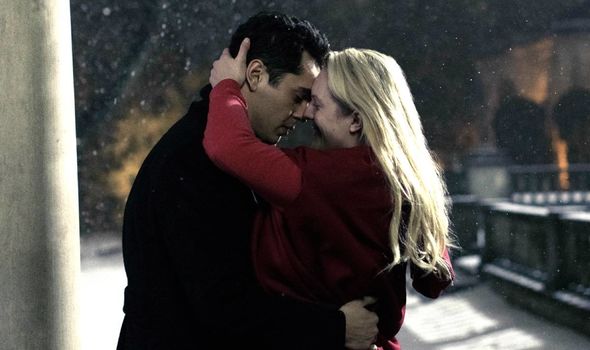 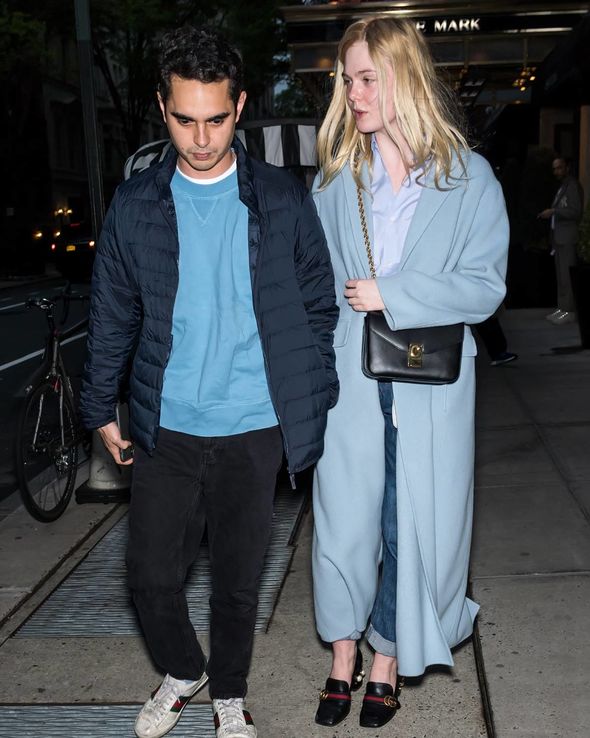 Fanning and Minghella have continued to keep their private life out of the spotlight.

They don’t post on social media about one another and do no comment about their romance in interviews.

While little is known about the couple, there is an age gap that hasn’t gone unnoticed.

Minghella is 35-years-old, which makes him 12 years Fanning’s senior.

The actor may be best known for his role as Nick in The Handmaid’s Tale, this is by far his first time on screen.

He has been acting since 1999, making his acting debut in film Bee Season.

Minghella then went on to start in Art School Confidential The Social Network and The Internship.

He will be moving away from The Handmaid’s Tale in the future as he works on the upcoming film Babylon which is going to come out sometime in 2023.

But it is only the beginning for fans in the UK as series four will kick off tonight, Sunday, June 20, on Channel 4.

This won’t be the end though as the dystopian drama has already been renewed for season five.

The Handmaid’s Tale is available to watch on Hulu and Channel 4.