MAYA Jama "is secretly dating NBA star Ben Simmons and flew to America to see him", according to reports.

The presenter, 26, has been single since her breakup to rapper Stormzy. 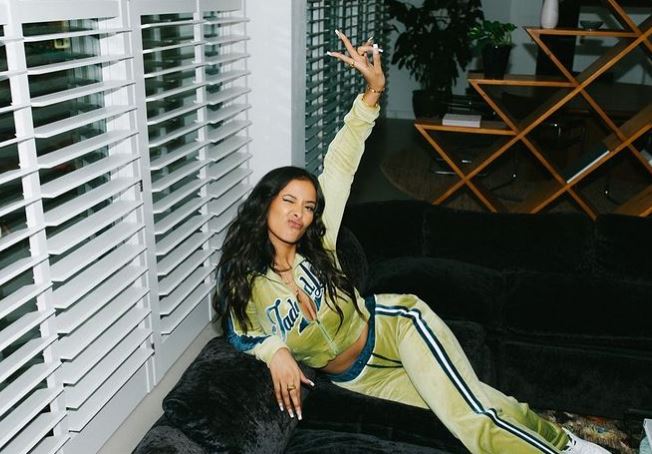 However, reports are now claiming that Maya has struck up a romance with basketball star Ben Simmons.

A source told The Mirror: "Things are hotting up for Maya and Ben. They are really into each other and the fact she flew to Philadelphia to be with him says a lot.

"They had a fun two weeks together. It's nice to see her so happy."

The paper claims Maya posted a photo of herself wearing a lime green tracksuit on March 12. 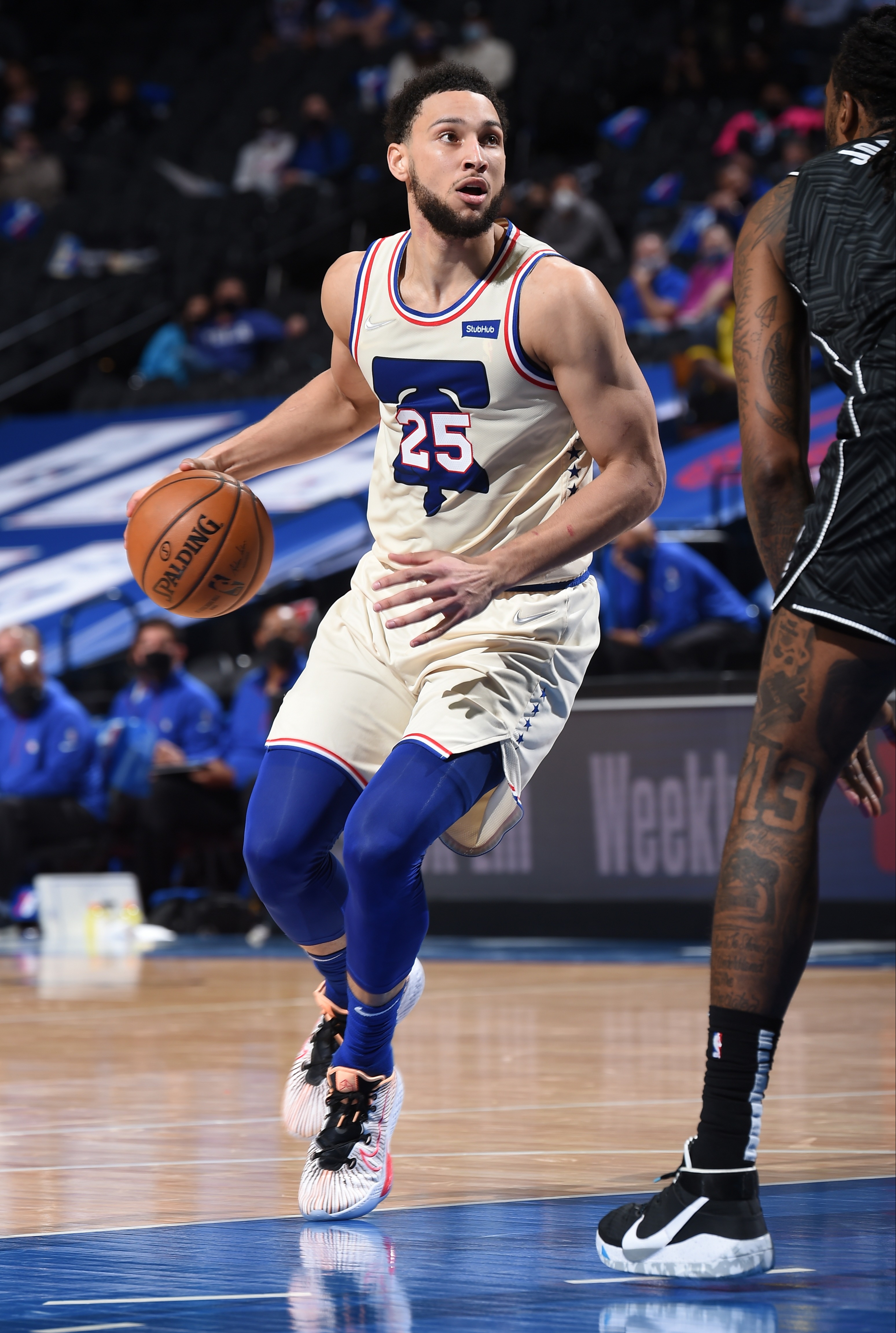 Then later in the day she was snapped in the same outfit during a shopping trip with the 24-year-old sportsman.

Stormzy and Maya split up at the end of 2019 after four years of dating. 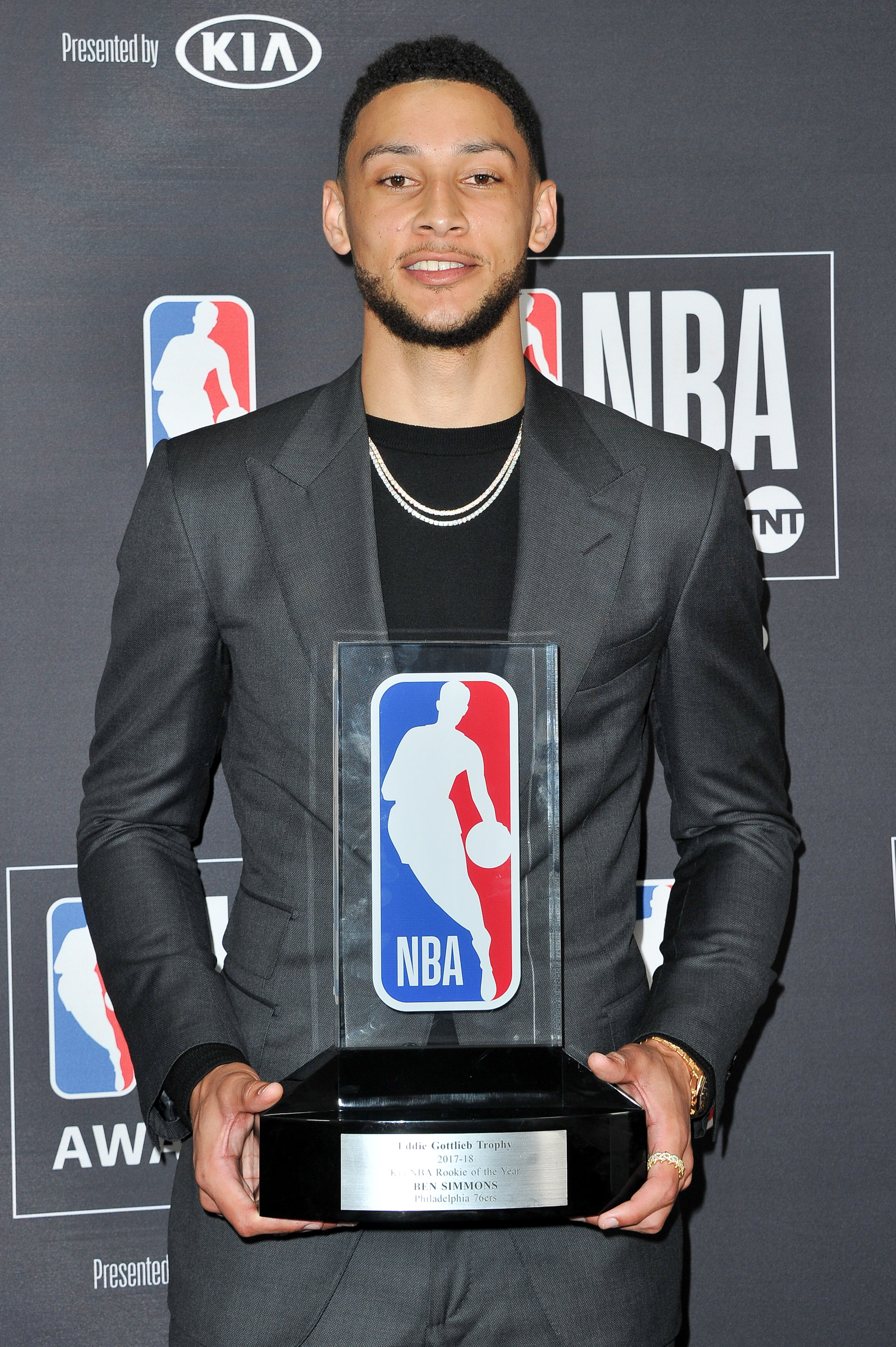 They were living together, but Maya moved out very quickly after their split.

They initially claimed to have ended things on good terms so they could focus on their careers, but Maya unfollowed Stormzy on social media.

Rumours then started circulating that Stormzy had cheated on Maya. 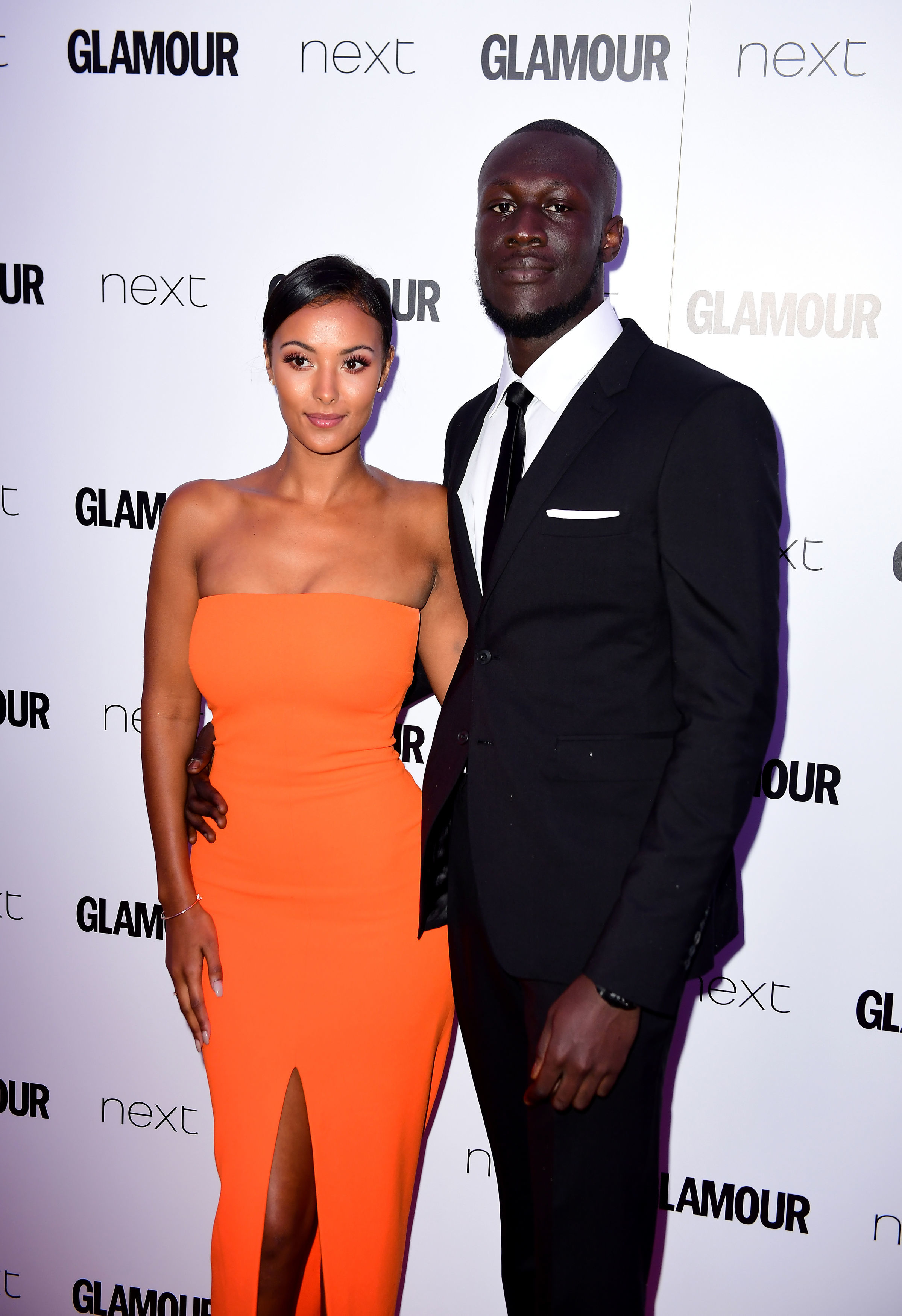 His song Lessons is thought to be about his split with Maya, as the lyrics claim he'd "done the dirt".

However, the rapper later said: "I didn’t cheat. What I did was a big disrespect, what I did was very inconsiderate.

“It didn’t need to be cheating for it still to be a disrespect. But I thought now is a good time to say I didn’t cheat on my ex.