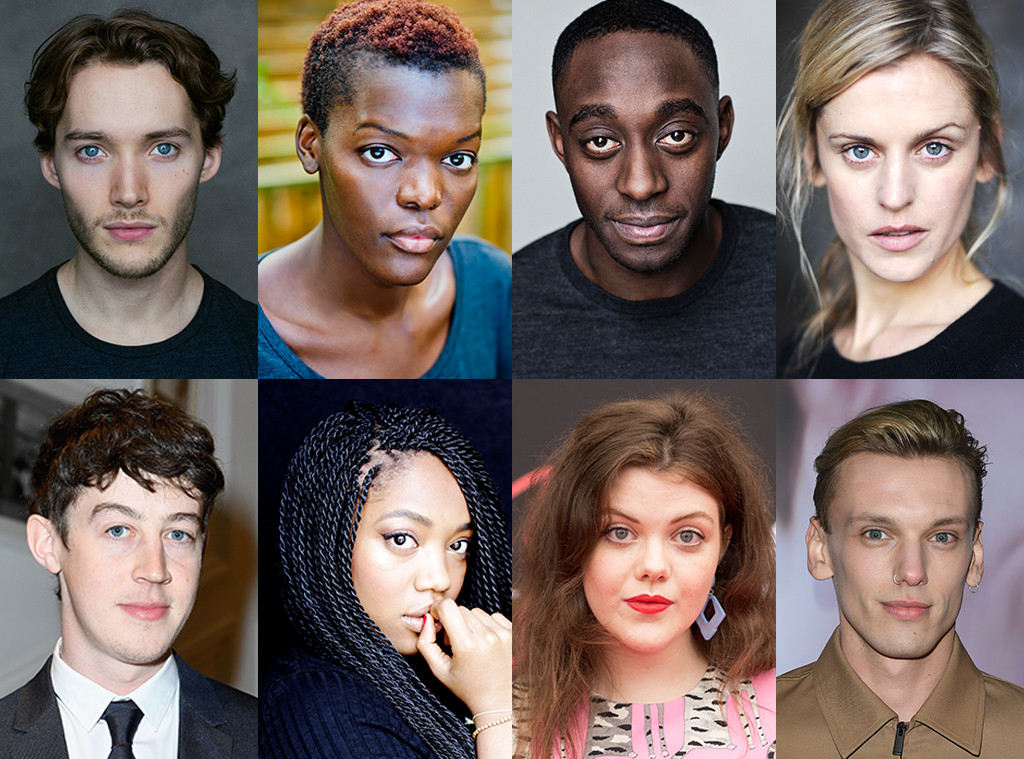 The final season of Game of Thrones is so close you can practically smell the White Walkers, which means HBO is hard at work on the potential follow up and just revealed the additional cast members and director who will be joining Naomi Watts for the untitled pilot.

S.J. Clarkson has also joined the project as pilot director and executive producer. The potential series is created by Jane Goldman and George R.R. Martin with a story by the two and teleplay by Goldman. She’ll also serve as showrunner. Other executive producers on the pilot include James Farrell, Jim Danger Gray, Vince Gerardis, Daniel Zelman and Chris Symes as co-executive producer.

Get more details below. 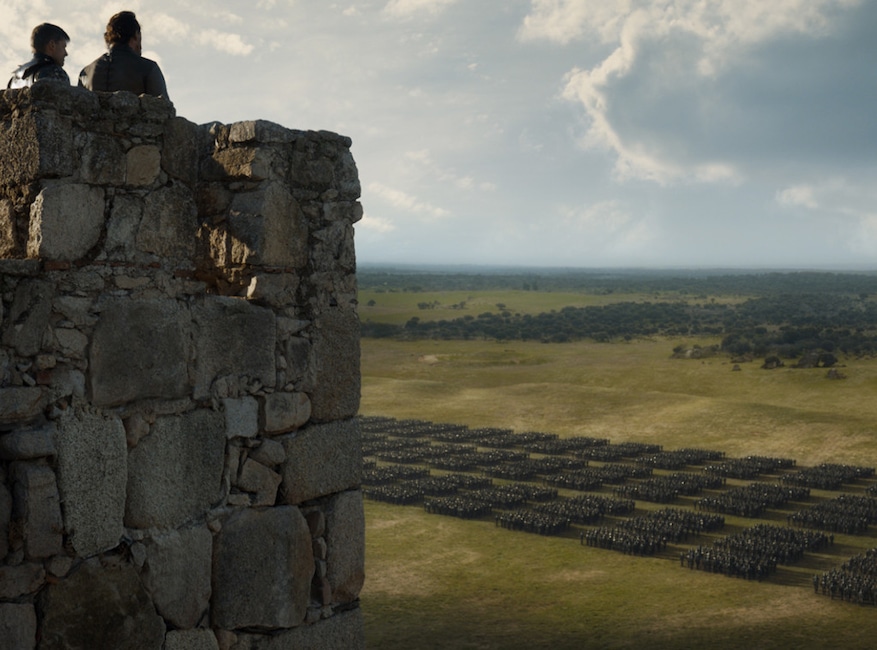 According to HBO, the series is set thousands of years before the events of Game of Thrones, and “chronicles the world’s descent from the golden Age of Heroes into its darkest hour.”

“And only one thing is for sure: from the horrifying secrets of Westeros’s history to the true origin of the white walkers, the mysteries of the East to the Starks of legend… it’s not the story we think we know,” HBO said in its official logline for the series. 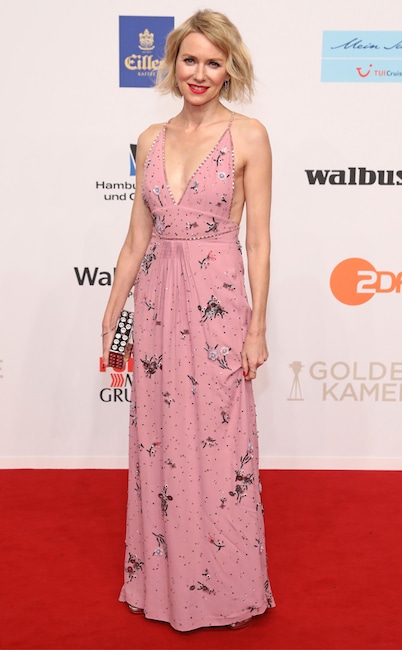 Naomi Watts will play a “charismatic socialite hiding a dark secret.” Watts’ other credits include Twin Peaks, The Impossible, 21 Grams, The Ring and King Kong. 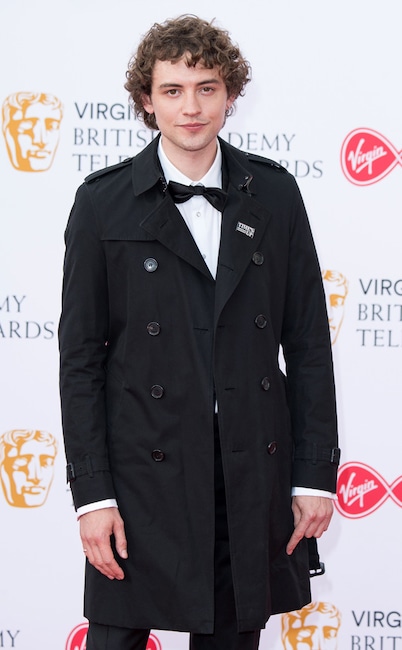 Josh Whitehouse, of Poldark and Modern Life Is Rubbish fame, was also cast in the pilot, but details about his character are being kept under wraps. 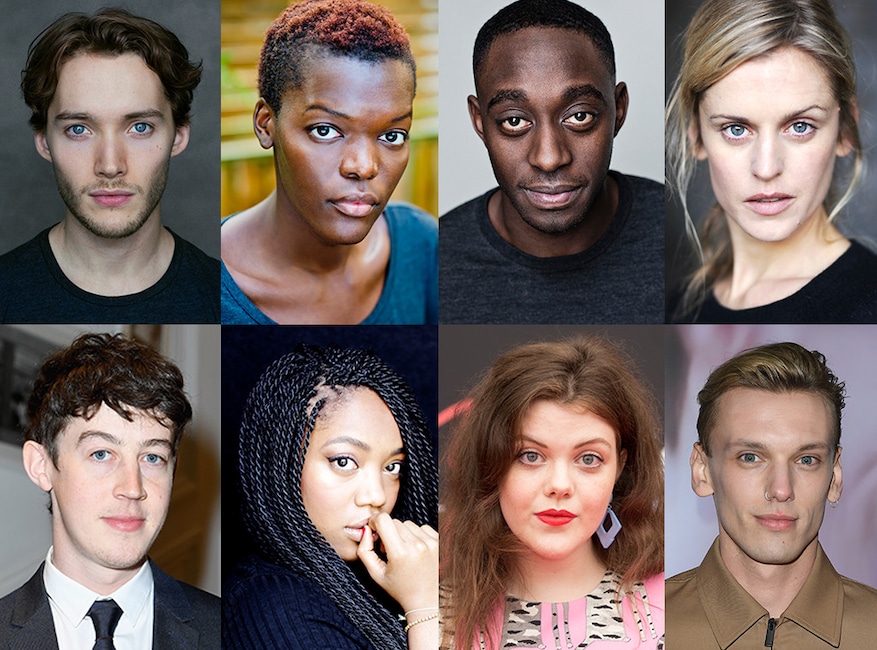 Most of the stars are accomplished stage actors. Ackie’s credits include The Bisexual, Yardie and Doctor Who. Gough appeared opposite Andrew Garfield in Angels in America and has a role in the flick Colette, Campbell Bower has been in Will and The Prisoner, Atim’s credits include Harlots, Jeremiah has been on Humans and Doctor Who, Henley is best known as Lucy in the Chronicles of Narnia film series, Sharp’s credits include To the Bone and Nasty Women, and Regbo is from The Last Kingdom and Fantastic Beasts: The Crimes of Grindelwald. 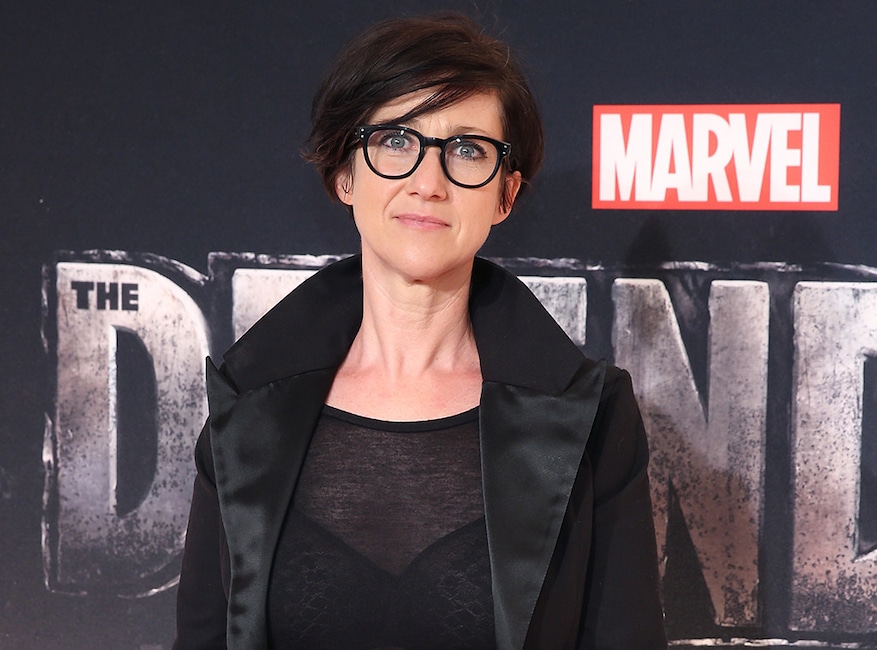 S.J. Clarkson, who will helm the upcoming Star Trek movie, will direct the pilot for the potential prequel series. She recently directed Collateral starring Carey Mulligan and served as director and executive producer on the first episodes of The Defenders and Jessica Jones. Clarkson’s credit list also includes directing episodes of Orange Is the New Black, Succession, Bates Motel, Dexter, Heroes and House. 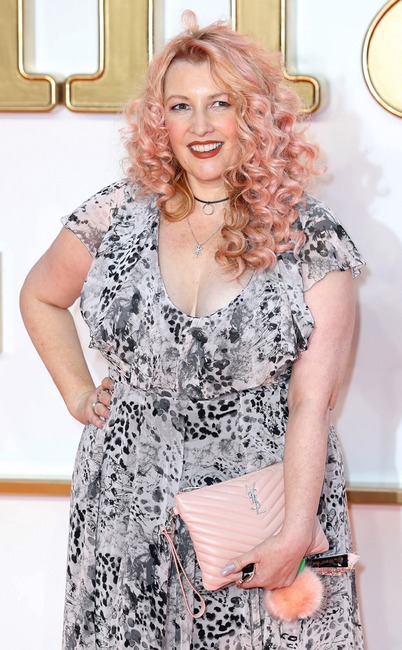 Jane Goldman, writer of Kick-Ass, X-Men: First Class and Kingsman: The Secret Service, created the series with George R.R. Martin. She wrote the teleplay and will serve as showrunner. 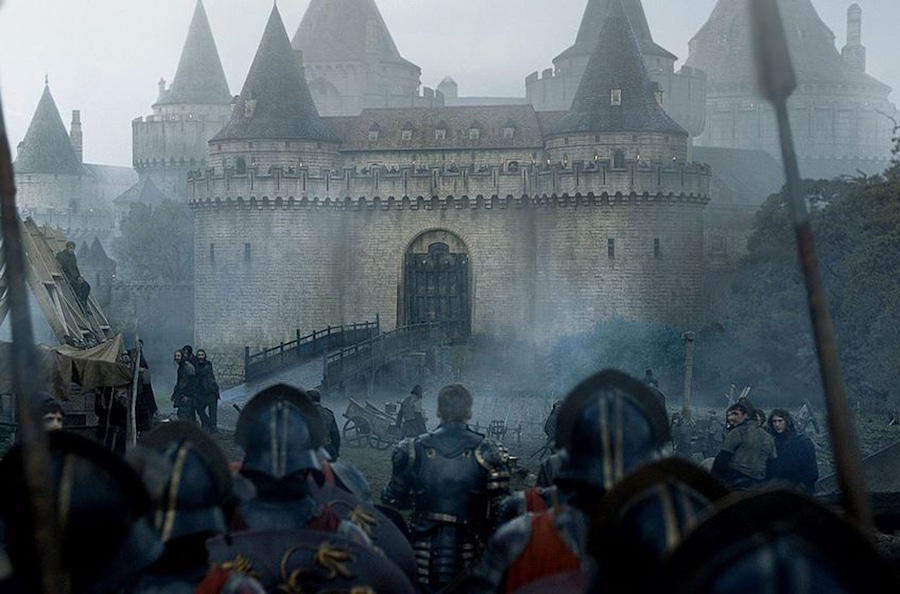 Contrary to what Martin believed, the show is not called The Long Night—yet. It’s still untitled. 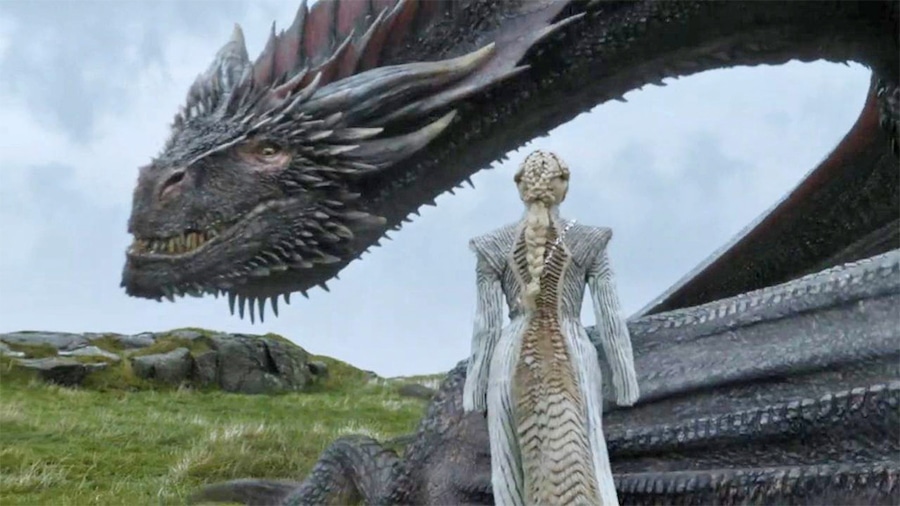 The series would take place roughly 5,000 years before the events of Game of Thrones, Martin told EW. “Westeros is a very different place. There’s no King’s Landing. There’s no Iron Throne. There are no Targaryens — Valyria has hardly begun to rise yet with its dragons and the great empire that it built. We’re dealing with a different and older world and hopefully that will be part of the fun of the series,” he said.