MEGAN Barton-Hanson and Wes Nelson are set for a TV showdown on Celebs Go Dating.

Megan, 25, signed up to the E4 show in a bid to find a "girl or a boy" to date, but it looks like she'll be forced to confront her past first. 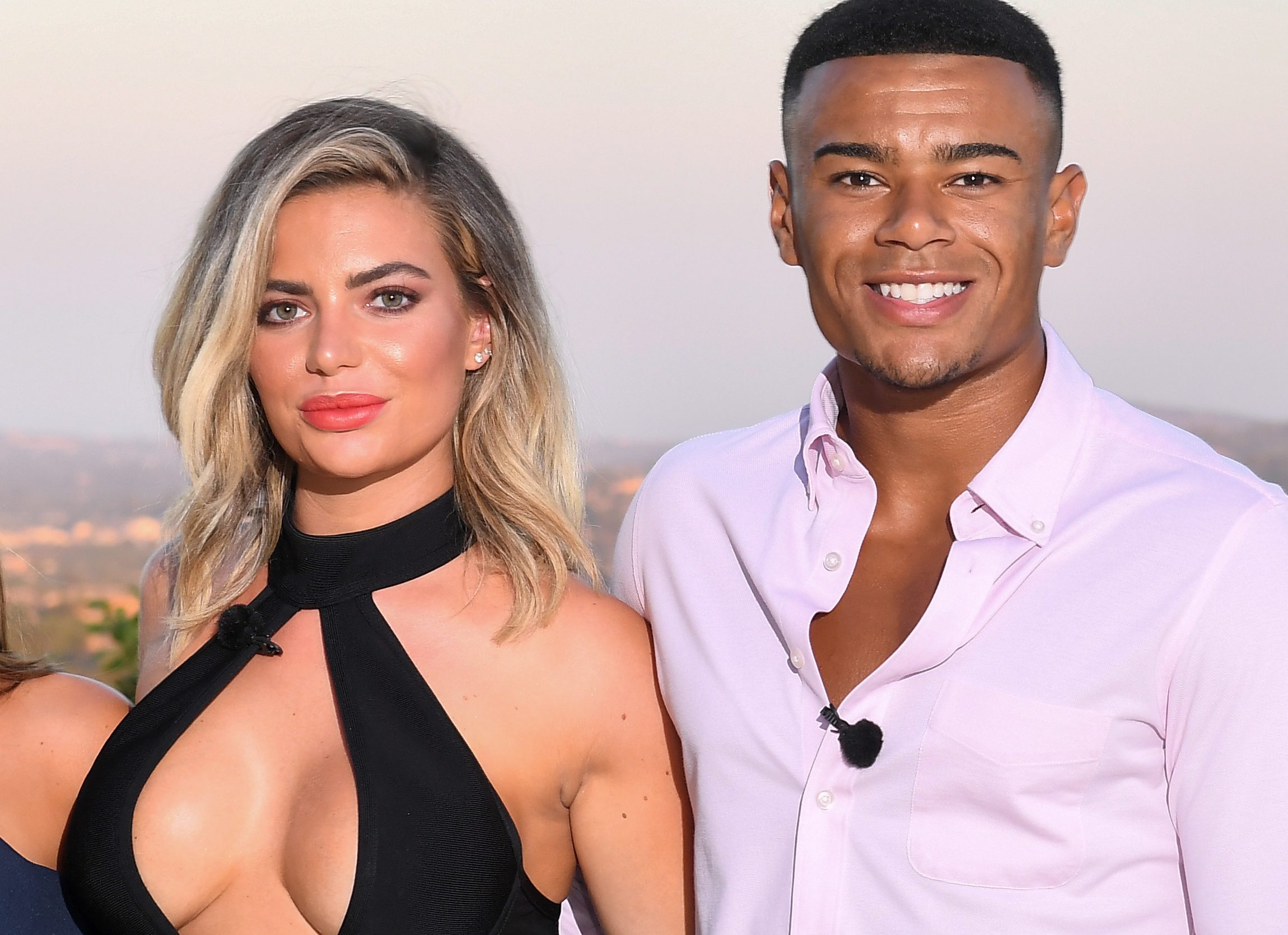 A source told Daily Star: "This is going to be pretty awkward for Megan and Wes.

"They haven't spoken much since they broke up, but now they're going to be reunited and it'll all be on camera."

Megan and Wes, 22, split during his stint on Dancing On Ice when he partnered up with stunning skater Vanessa Bauer.

And Megan fumed at the time: "The fact that the producers deliberately stirred things up by partnering Wes with the youngest, hottest girl annoyed me." 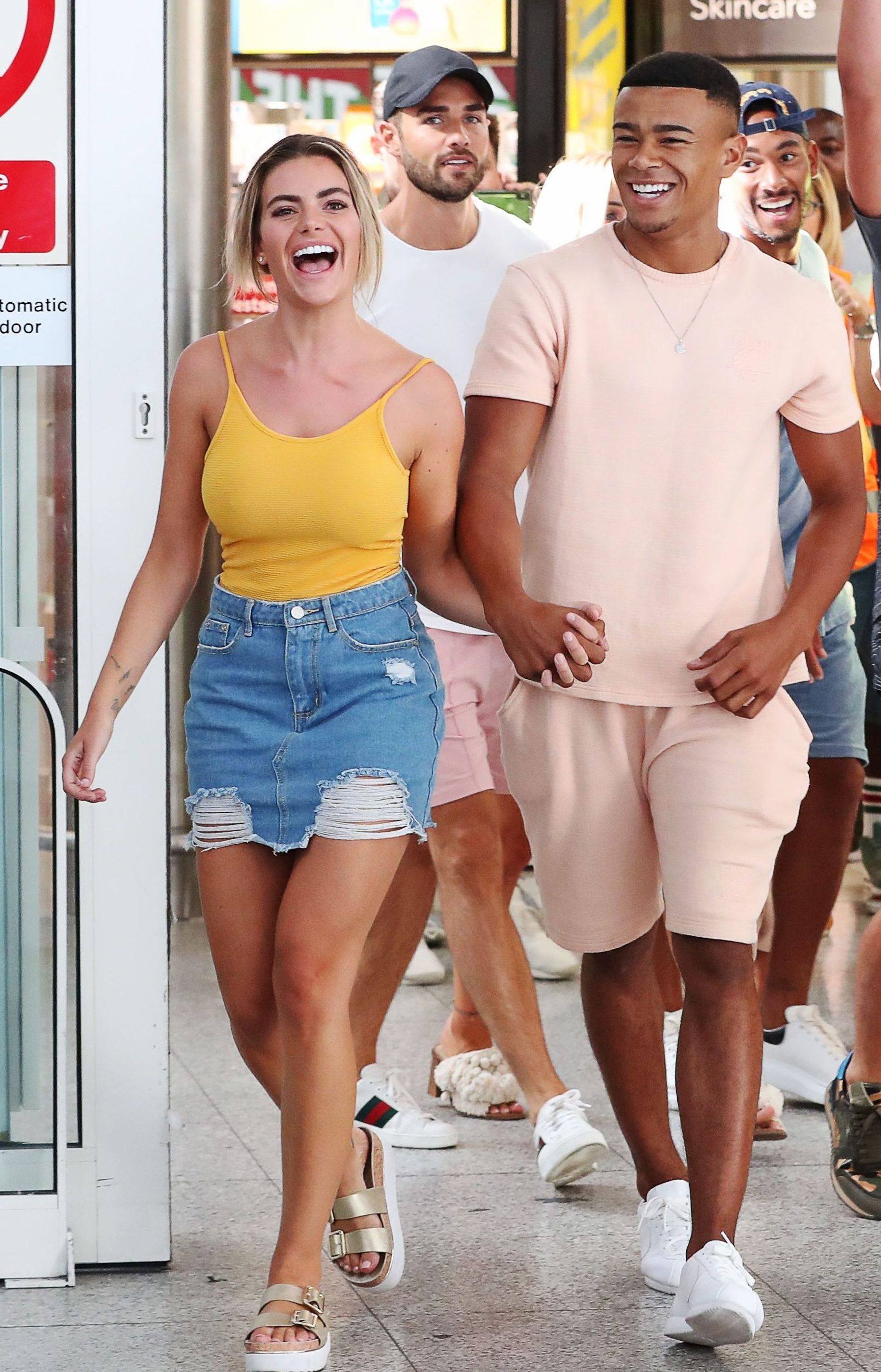 Celebs Go Dating bosses will now force her to come face to face with ex, who she met on 2018's Love Island, at group mixers on the show.

The insider added: "Megan and Wes will have to see each other when the dating agency arranges matchmaking events."

But there's no guarantee that she'll be interested in a reunion with Wes as she told producers that she's "no fussy" and could date a boy OR a girl.

The full line-up for the E4 show was revealed last week with Jack Fincham, Lee Ryan and Lauren Goodger joining the Love Island star in the official trailer. 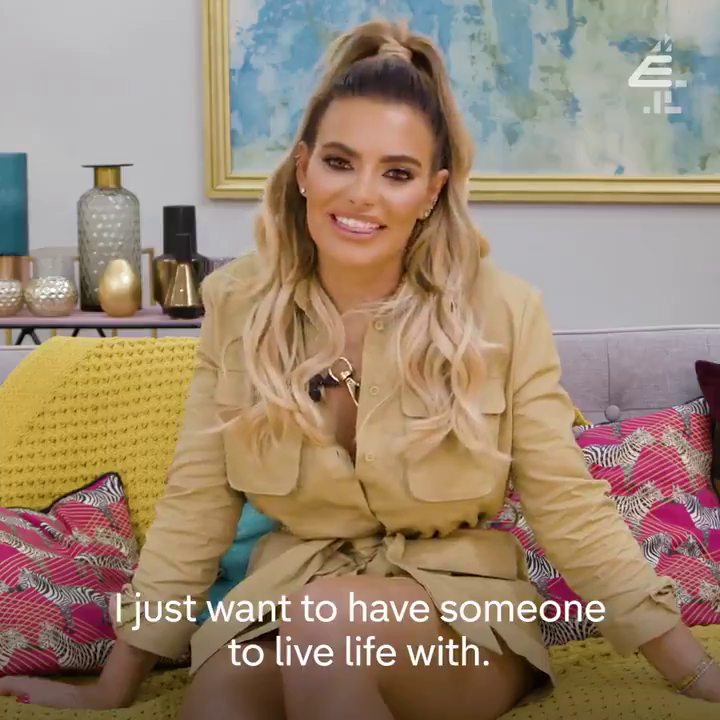 She says in the official trailer: "Hi I'm Megan. I've joined the agency because I'm 25. I want to find someone to go on holiday with, have dinners with.

"I'm not fussy about your age or your sex I just want to have someone to live life with."

Megan has dated women in the past and has called for more "open" conversations about safe sex with men and women.

Speaking about her love life, Megan previously said that she "appreciates men and women".

"I think more people who have this platform need to speak out to younger girls honestly, saying things like: 'I've had a few sexual partners, I've always practiced safe sex, I appreciate women and I appreciate men. The more we are all open about it, the less taboo it becomes."