MEGAN Barton-Hanson has claimed she'd rather "s**t in her own hand and clap" than get back with ex Wes Nelson.

The Love Island star, 24, made the shocking confession when asked by a follower if she had considered it. 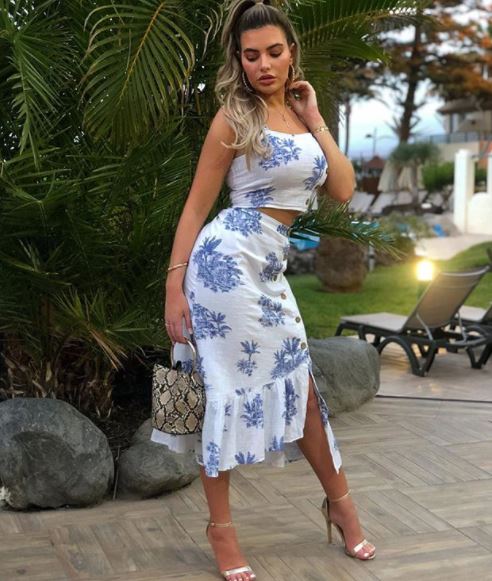 It comes as The Sun Online revealed Wes is dating Instagram star Lissy Roddy after ruling out a reconciliation.

Megan posted a paid Primark ad of herself on social media, with the caption: "Give a girl the sun, a cocktail and a banging outfit and she can do anything @primark #iworkwithprimark #ad #sunbaby."

Attempting to wind her up, one fan asked: "But can you get @wes.nelson back tho?" to which she replied: "Rather s**t in my hands and clap."

The savage remark revealed her true feelings about her ex who is now happily in a relationship with brunette beauty Lissy, 24. 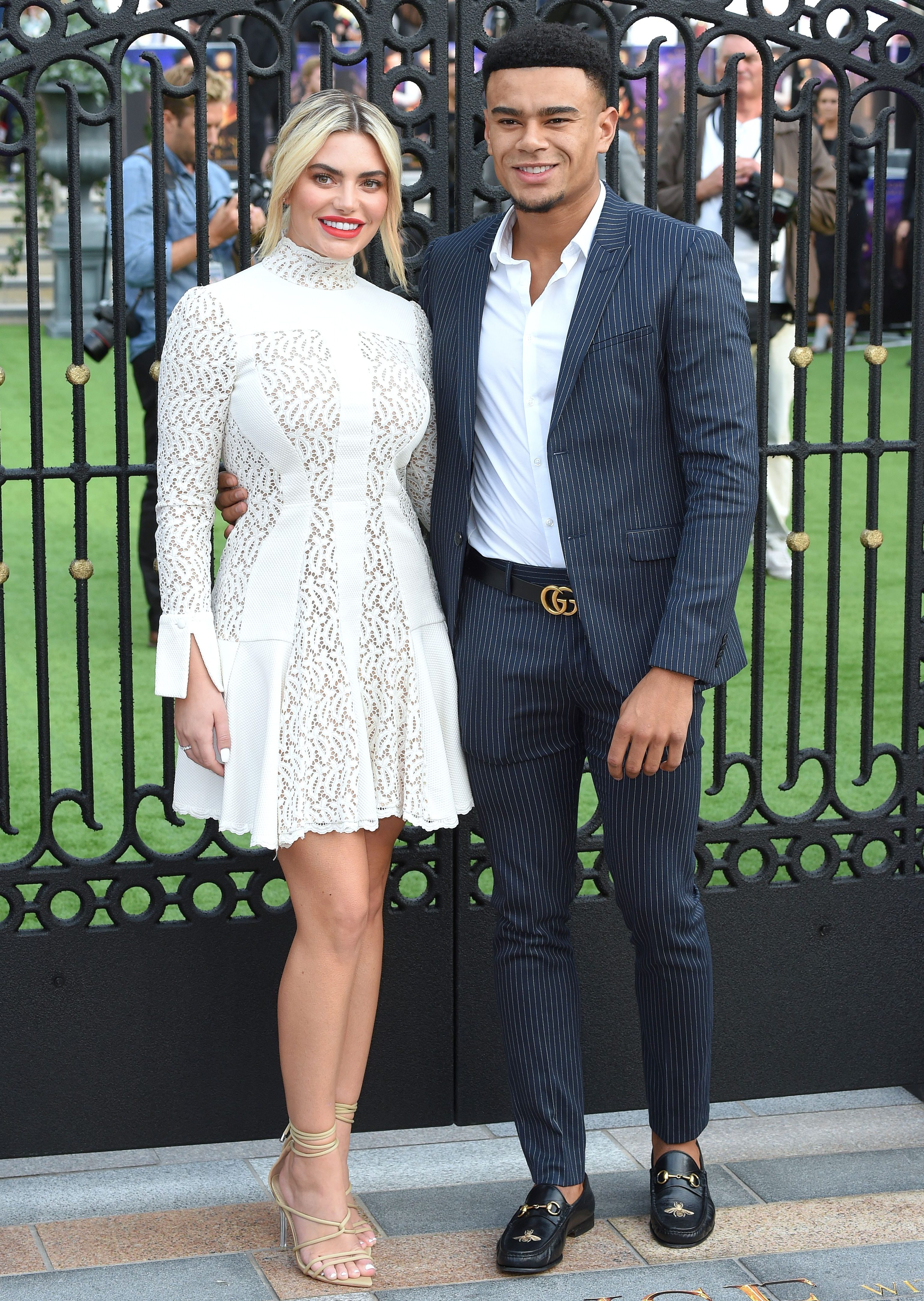 It was thought the couple may have been "gravitating towards each other again" when it was revealed they were sending X-rated texts.

But since finishing as a finalist on Dancing on Ice, Wes has been spending all of his time with model Lissy.

An insider told us: "Everyone thought Wes was secretly with his skating partner Vanessa Bauer, but that couldn't be further from the truth.

"He's been seeing Lissy for a few weeks now. Although it's early days – they've been inseparable and they're having a great time together." 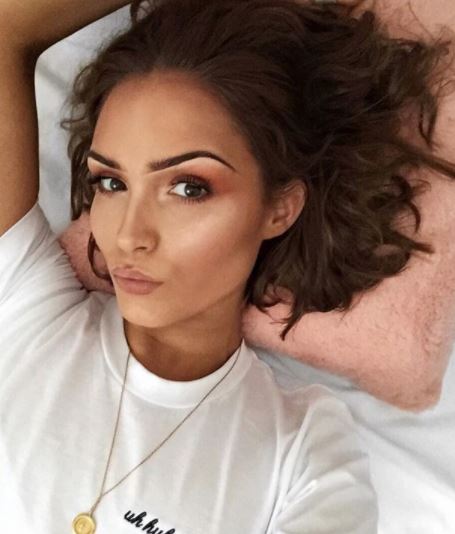 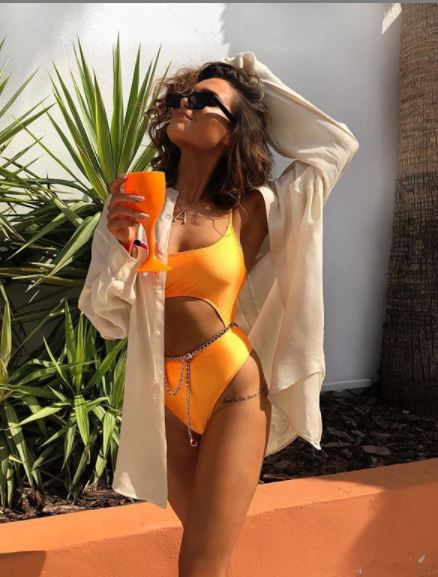 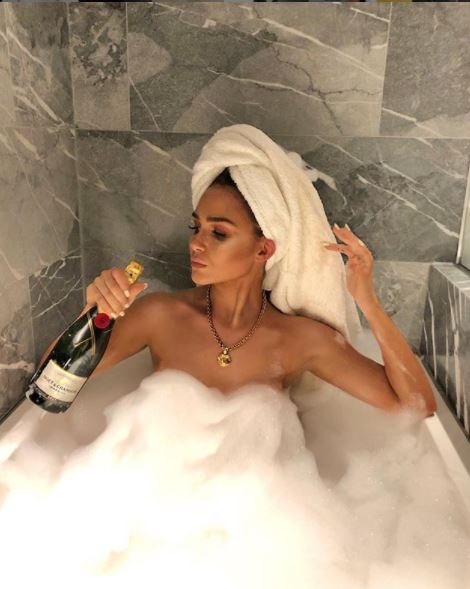 Weeks before he sent a gushing birthday card to Megan offering her a holiday to Morocco.

Wes, 21, wrote: “There’s not been a minute of the day that I have not spent thinking of you.”

The pair split after Megan was left unable to cope with Wes' close relationship with DOI partner Vanessa Bauer.

She admitted finding it difficult watching their sexy routines on TV and going days without seeing him.

Megan said at the time: “Every woman will tell you it’s not ideal to have your boyfriend spending 12

hours a day with another woman – a little introduction from Vanessa would have gone a long way.”