The stunning reality star, 24, has told close pals her and Wes, 20, moved in together too quickly – and their four-year age gap caused a rift in their romance. 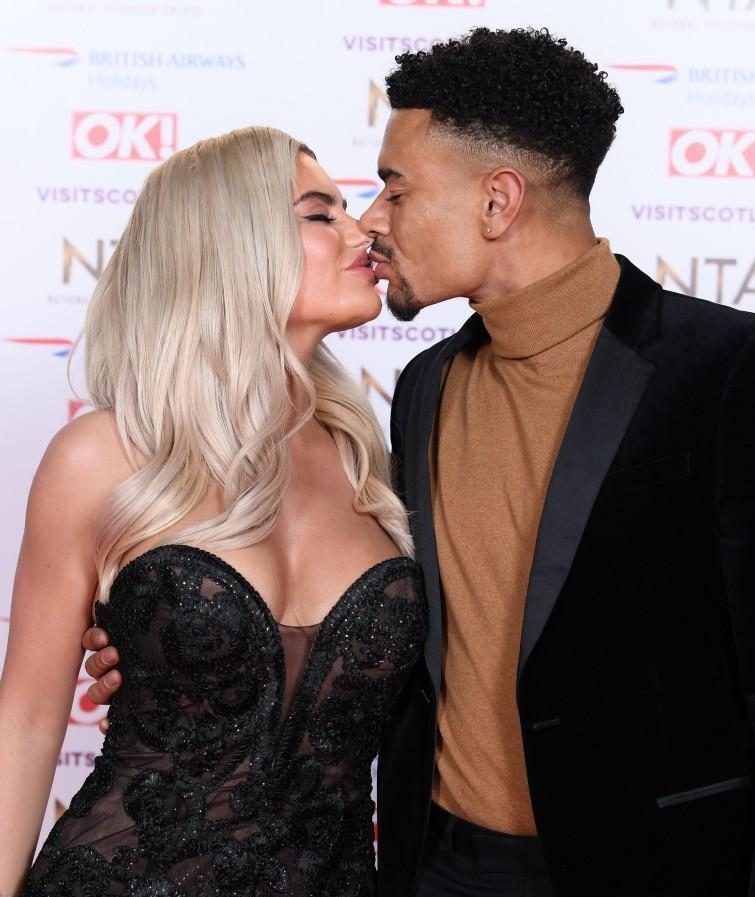 A source close to Megan said: “Their relationship moved too quickly – they couldn’t keep up with it.

“One minute they were on a show together and the next Wes is moving out of his family home to live in a London flat with her.

“It all became very intense and what’s worse is that their sex life started to suffer. As soon as Wes started to train for Dancing on Ice he became too tired for anything in the evening.

“There’s a four-year age difference between them too – that coupled with the threat of Vanessa and all the time her and Wes were spending together there was no hope.” 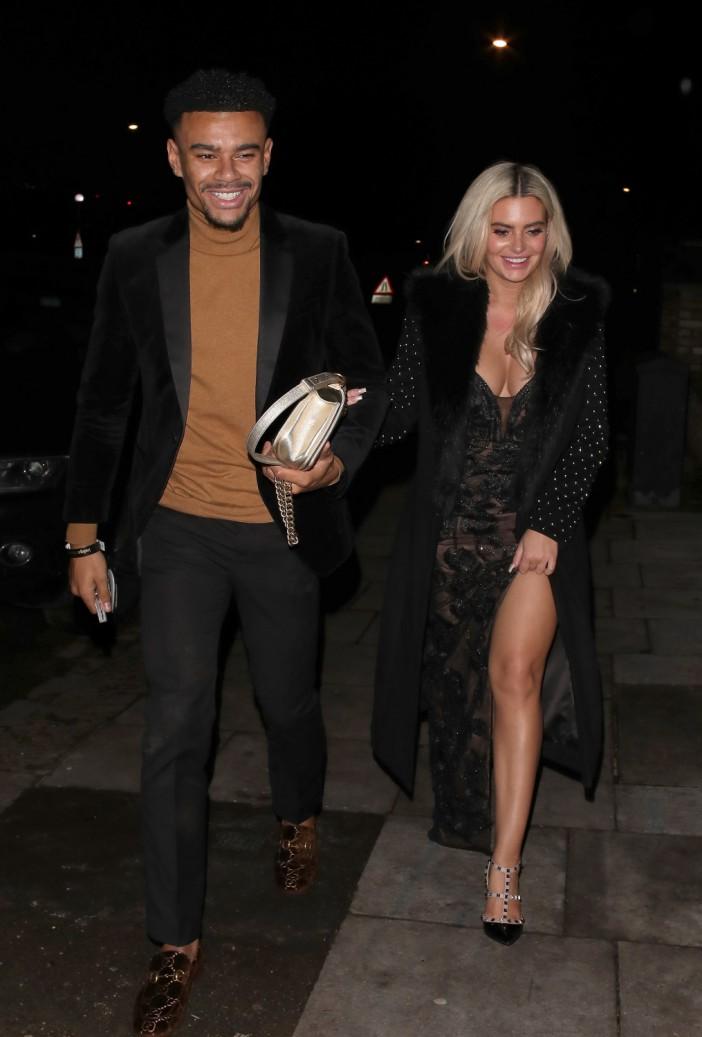 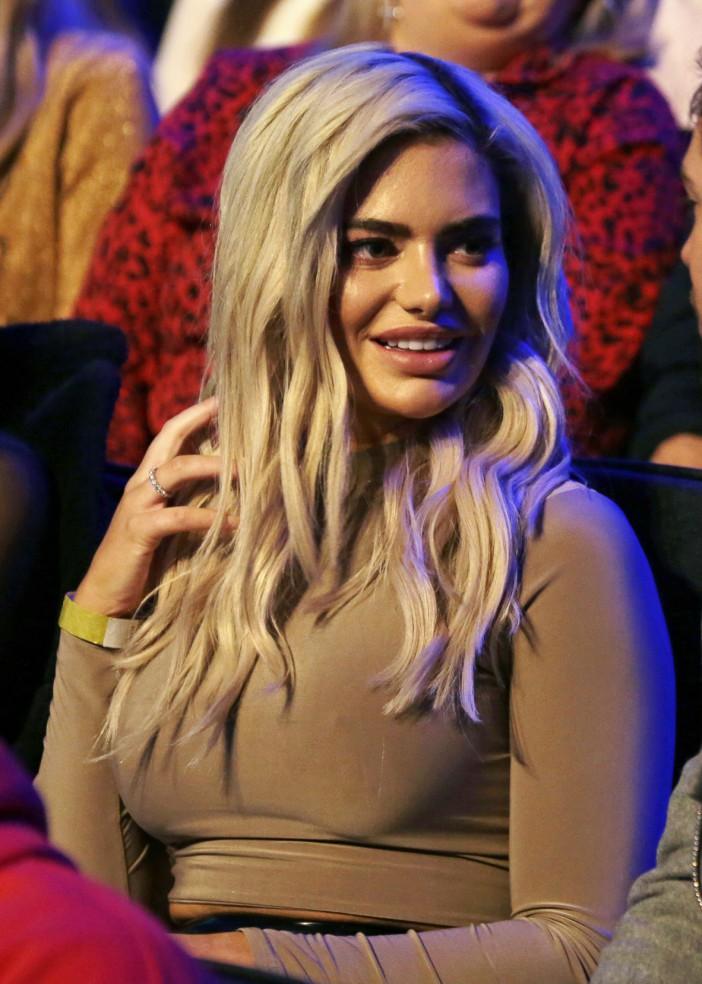 The pair split on Saturday after seven months together following weeks of controversy around Wes’ relationship with Dancing on Ice pro Vanessa Bauer.

Megan accused Vanessa of coinciding her recent split with their debut performance for publicity.

The Love Island beauty told The Sun that her relationship with Wes was “going to be difficult” after Vanessa failed to invite her to rehearsals during weeks of dance training with her boyfriend.

She said: "Dancing on Ice is very romantic and all about looking into each other’s eyes and parading around on the ice and being loved up together – it’s not easy to watch. 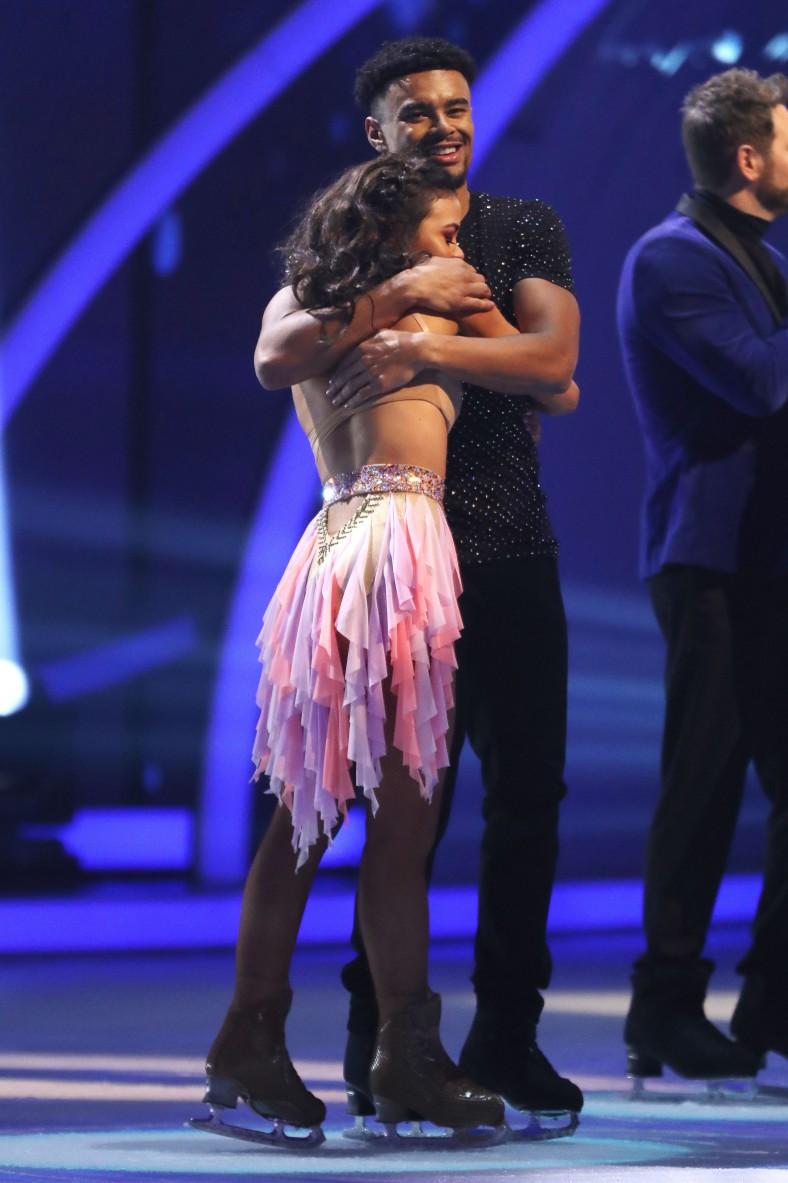 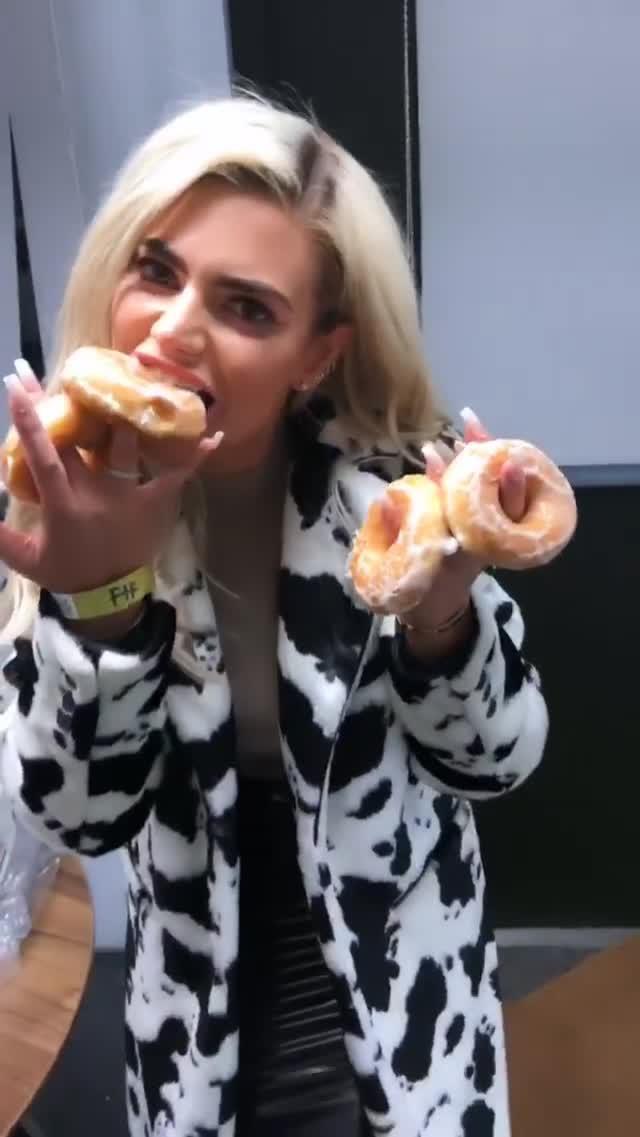 "Wes is my main priority, I love him. I am so passionate about him but it is going to be difficult now.

“I want to back him, but I don’t want to feel awkward.”

But their romance hit rock bottom after the couple were robbed – with insiders saying that Megan endured a week from hell.

A source added: "They were under a lot of stress and pressure but the robbery tipped them both over the edge.

"It was a lot for two young people to handle – Megan had a diamond ring and Chanel bag stolen which was very upsetting for her." 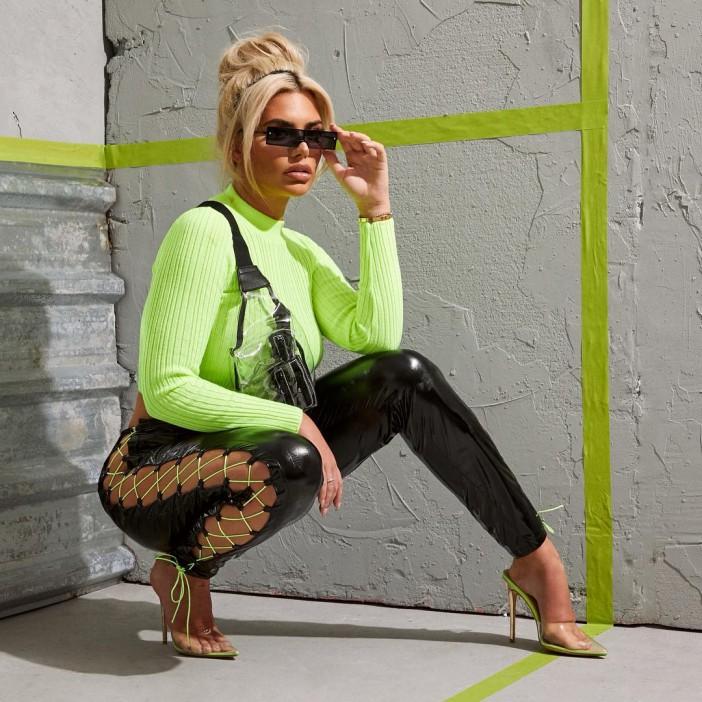 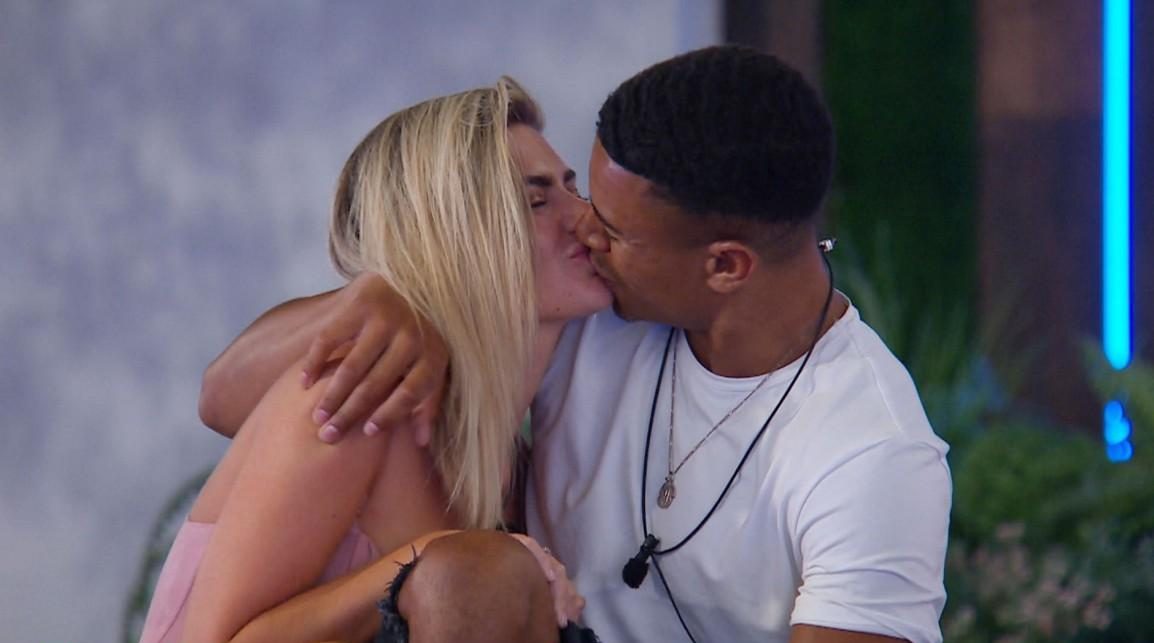 Despite their split Megan still supported Wes at the Dancing on Ice studios this weekend.

In previous weeks she was accused of looking like a "scorned ex" by viewers – but on Sunday's show she was seen smiling and clapping as Wes took to the ice with Vanessa.