MEGAN Barton-Hanson looked amazing in a lace body suit as she attended a film screening this evening.

The Love Island star's appearance came just hours after her ex Demi Sims claimed she “stabbed her in the back” after getting together on Celebs Go Dating. 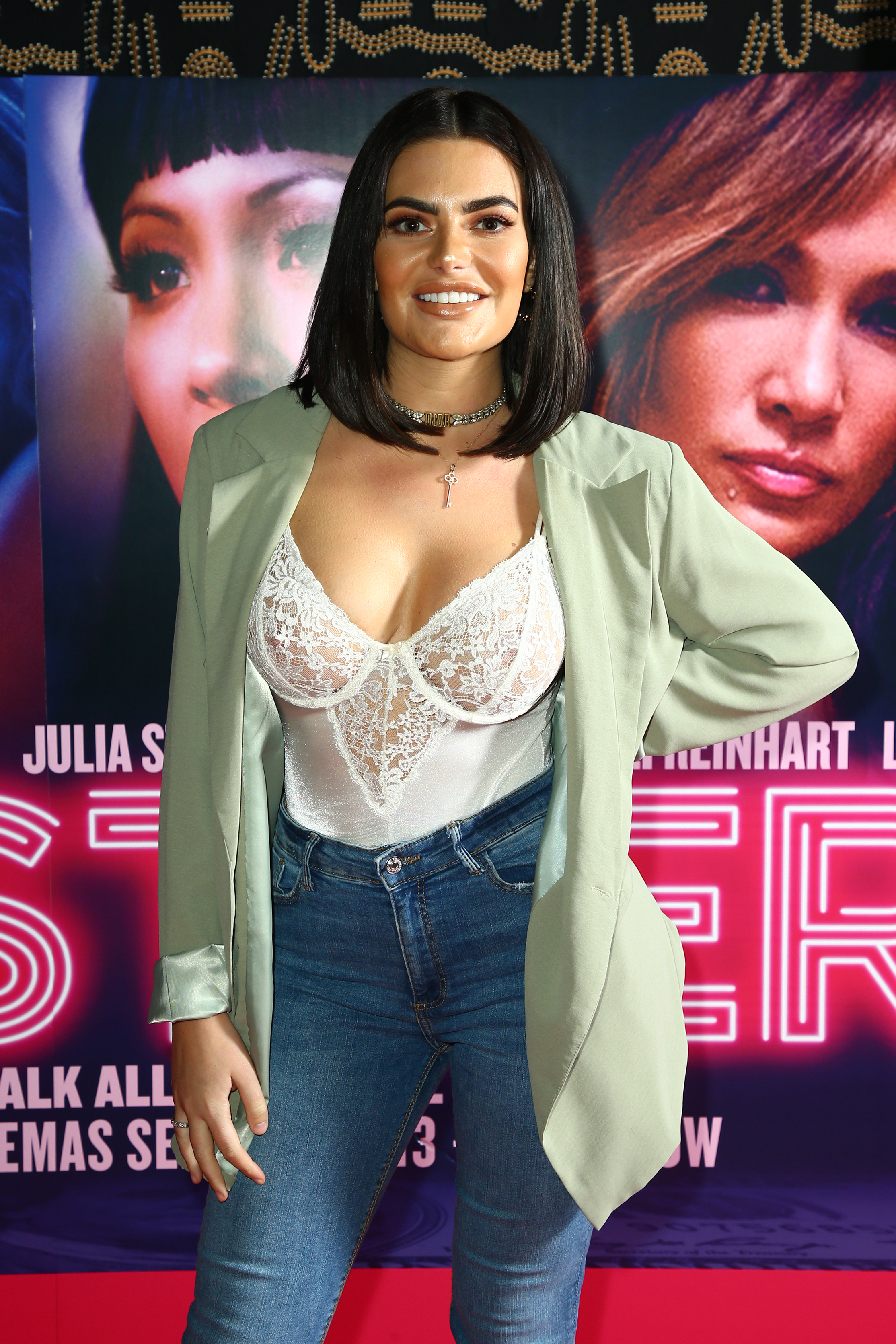 The Towie star claimed Mega, 25,  dumped her the day after filming finished in order to pursue Chelcee Grimes, who she is now dating.

She told New! magazine:  "She stabbed me in the back and so did Chelcee. I wish them all the happiness in the world, but personally I thought it was a dog move."

Demi added: "I really liked that girl, I was really falling for her and what she did to me was bang out of order.

"That's why I blocked her on everything. It's because she went behind my back with somebody else." 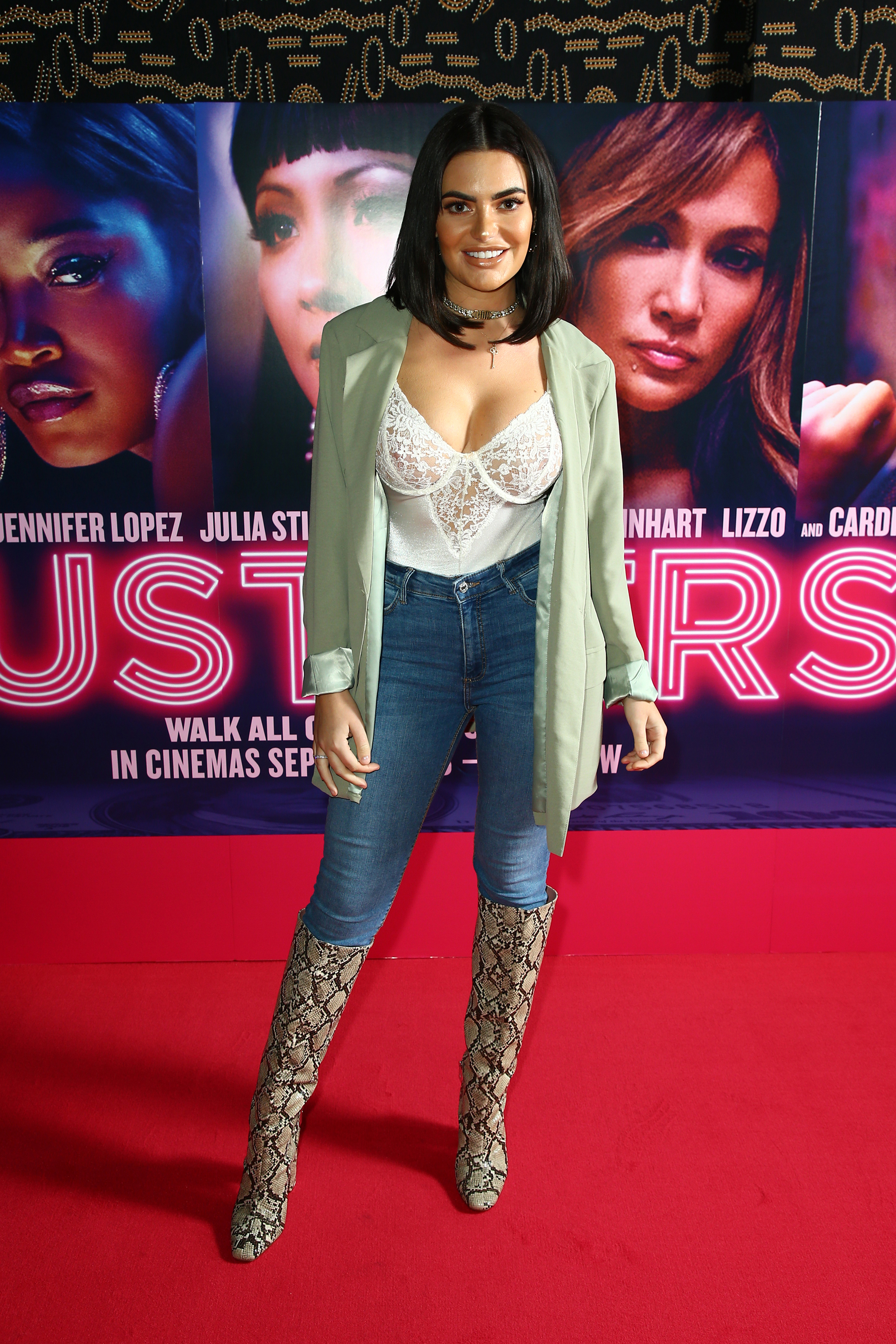 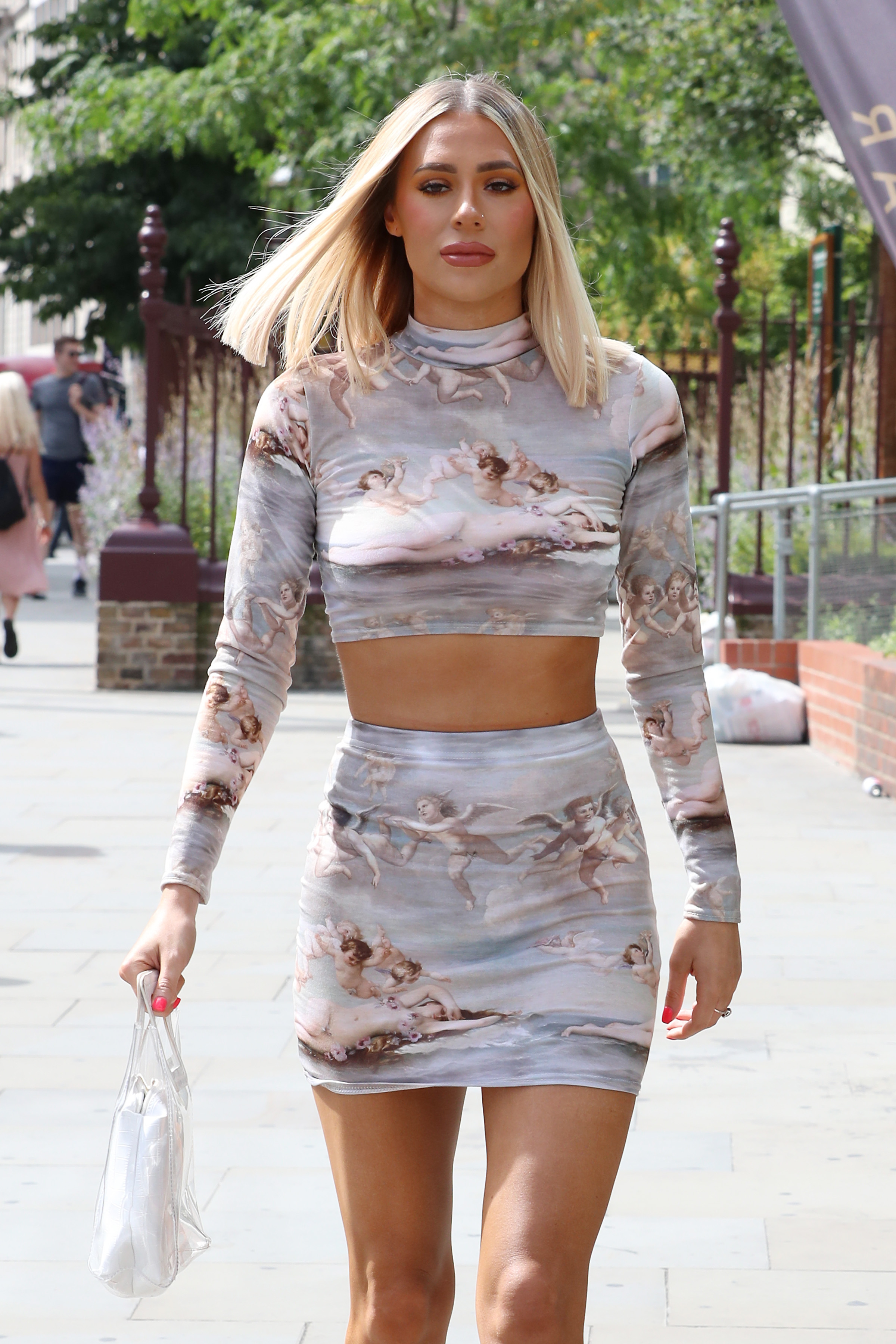 Megan didn’t seem too concerned about her comments though as she posed up a storm this evening at a screening for new movie Hustlers.

Showing off her figure she wore a pair of high waisted jeans with the body suit, blazer and knee high boots.

Earlier this week Megan confirmed her new romance as she appeared in the music video for Chelcee's new song Time To Talk.

In the clip, the two women kiss and hold hands, with Megan captioning an Instagram post about the vid: "SO proud to call this absolute babe my GIRLFRIEND. 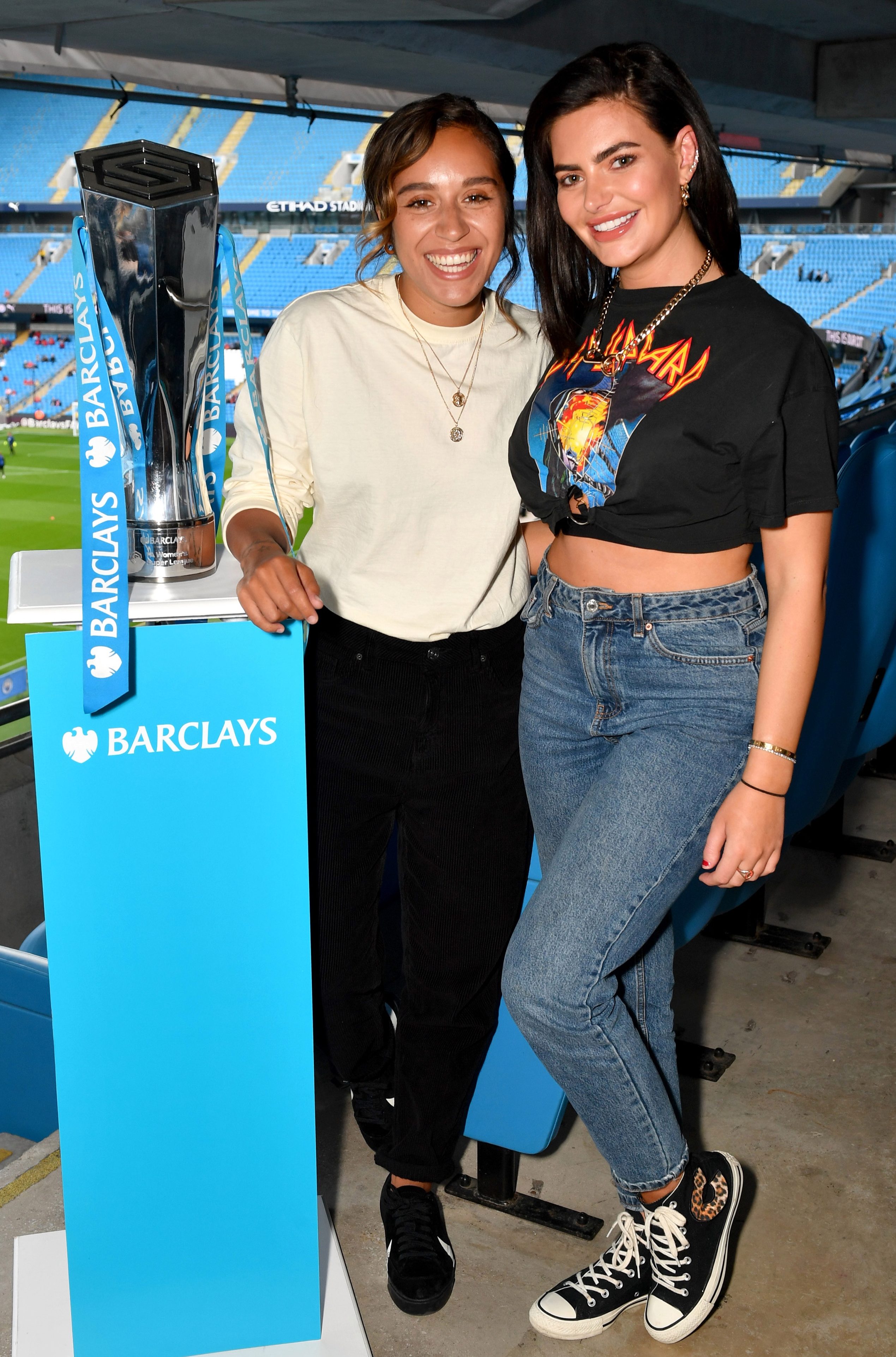 "Swipe up to watch the full Time to Talk video now!"

Chelcee added: "Thank you for all your lovely messages about the Time To Talk video!

"And another thank you to @meganbartonhanson_ for being the perfect girl. This video is my most personal one yet."