The Sun can reveal the pair swapped tweets at around the same time as Meghan, now the Duchess of Sussex, was pursuing singer Matt Cardle. 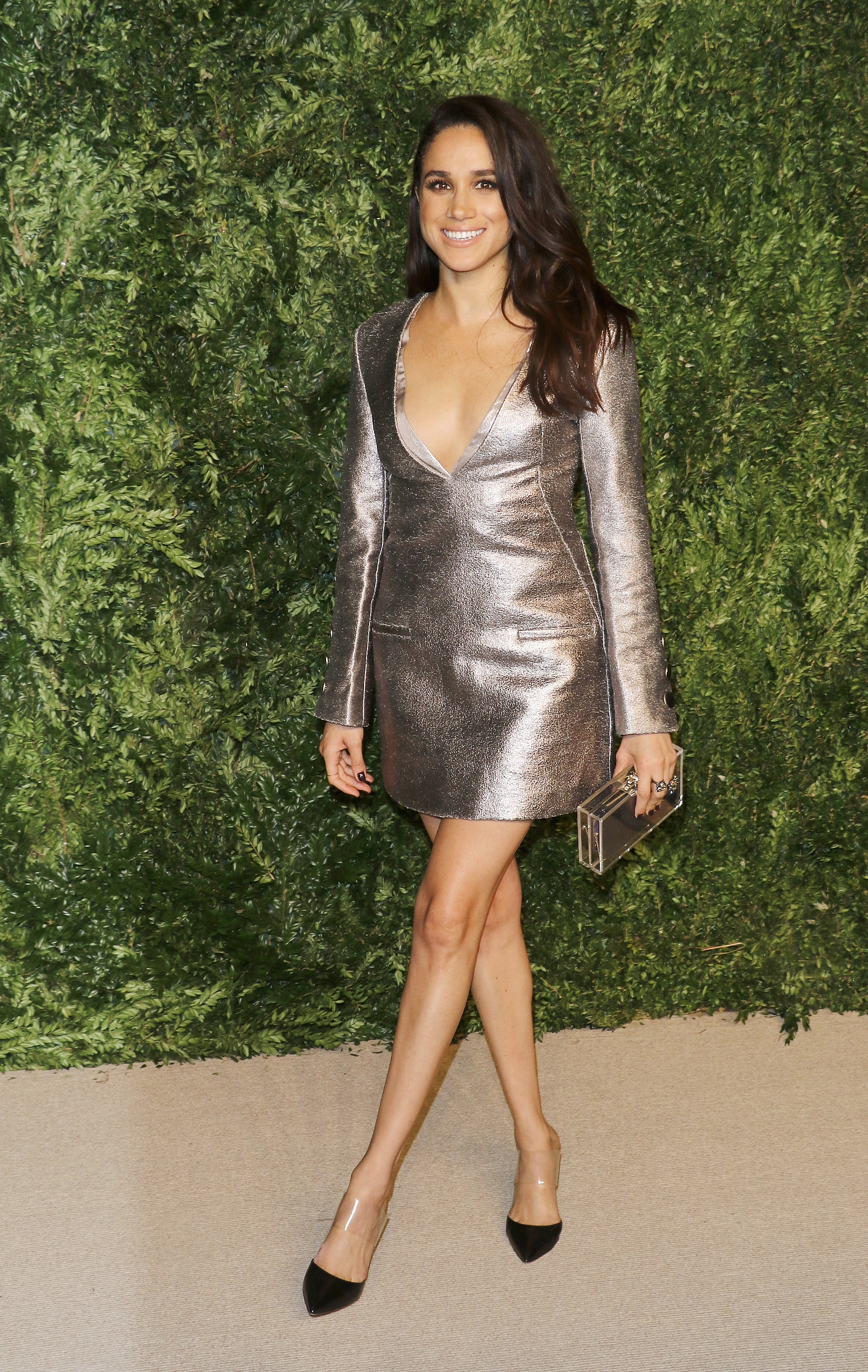 She and Max formed an unlikely online friendship on Twitter when she was single and looking for a British man after the break-up of her first marriage to Trevor Engelson.

We told last month how Meghan, who starred in US drama Suits, asked to meet with former X Factor winner Matt, 36, at around the same time.

Our source said: “Meghan was reaching out to a number of celebrities in the UK as she spent more time there.

“Max was one of the biggest stars in pop music at the time and they connected on Twitter. 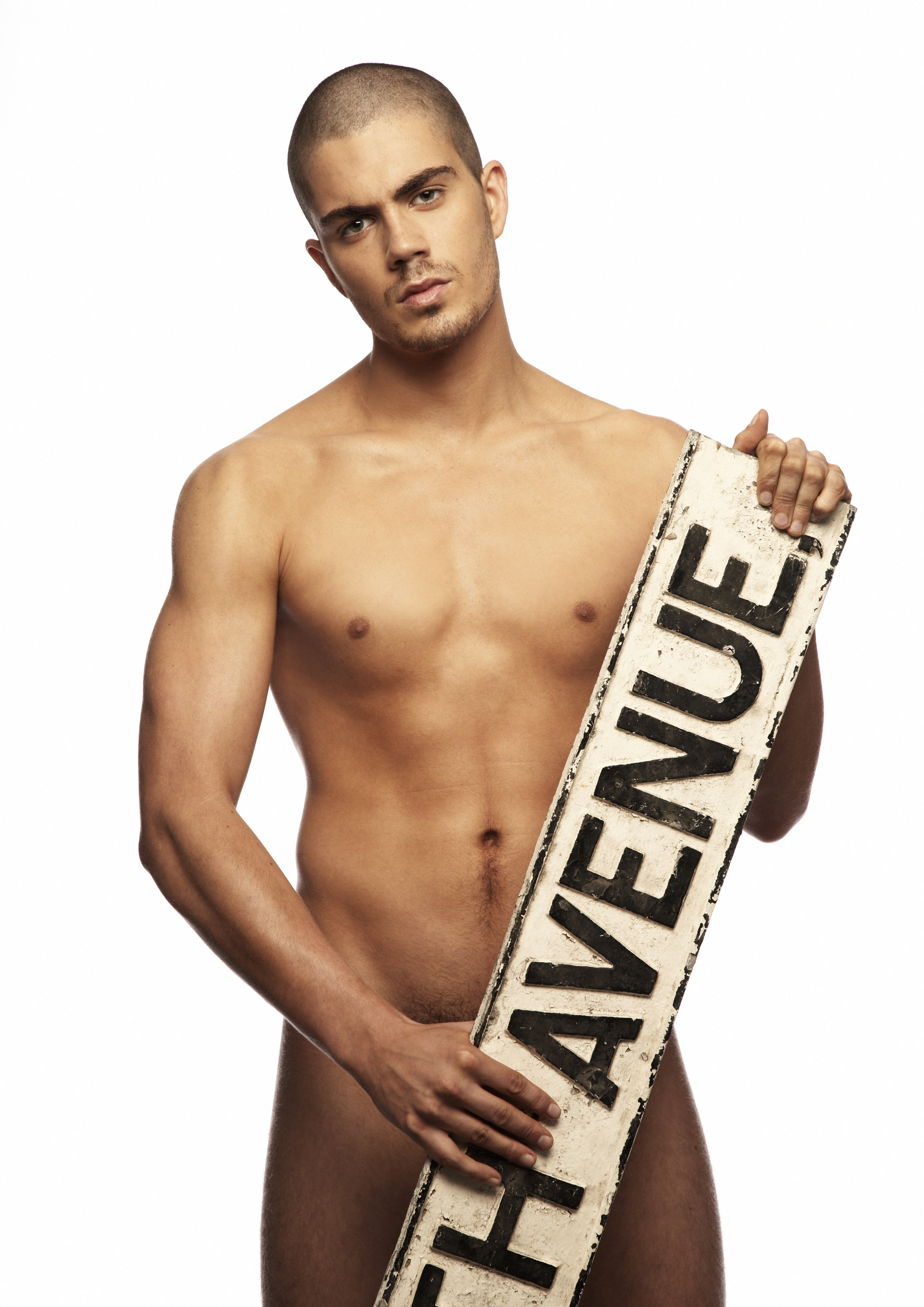 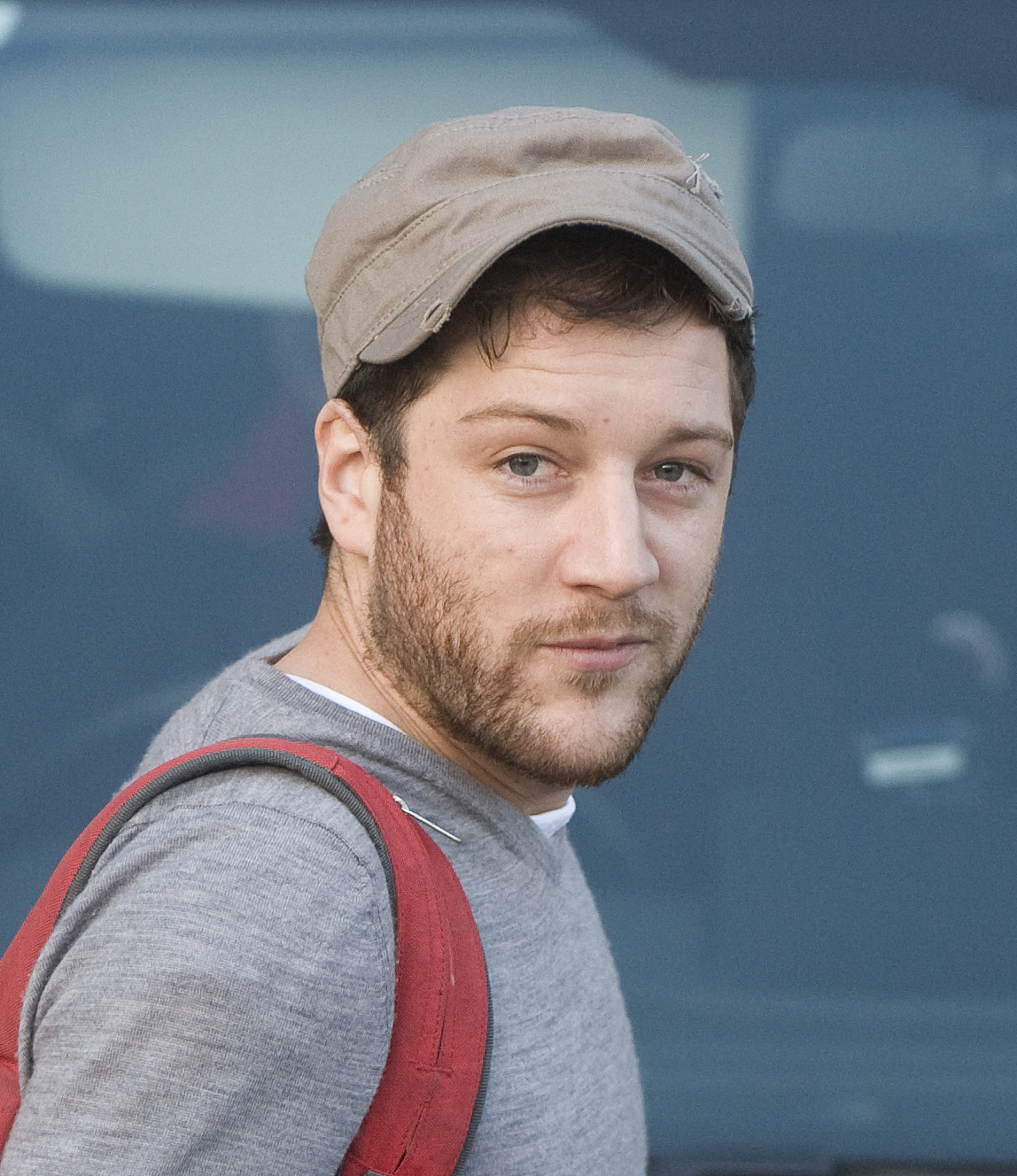 “They swapped a few messages and had a lovely conversation but in the end nothing came out of it — she met her husband soon after.

“Max had women reaching out to him all the time and didn’t remember much about it until Meghan’s relationship with Prince Harry.

“It was a nice friendship and he wishes her well, but he hasn’t heard from her since Harry.”

Meghan split from Trevor in August 2013 and was on the lookout for a new man during visits to England. 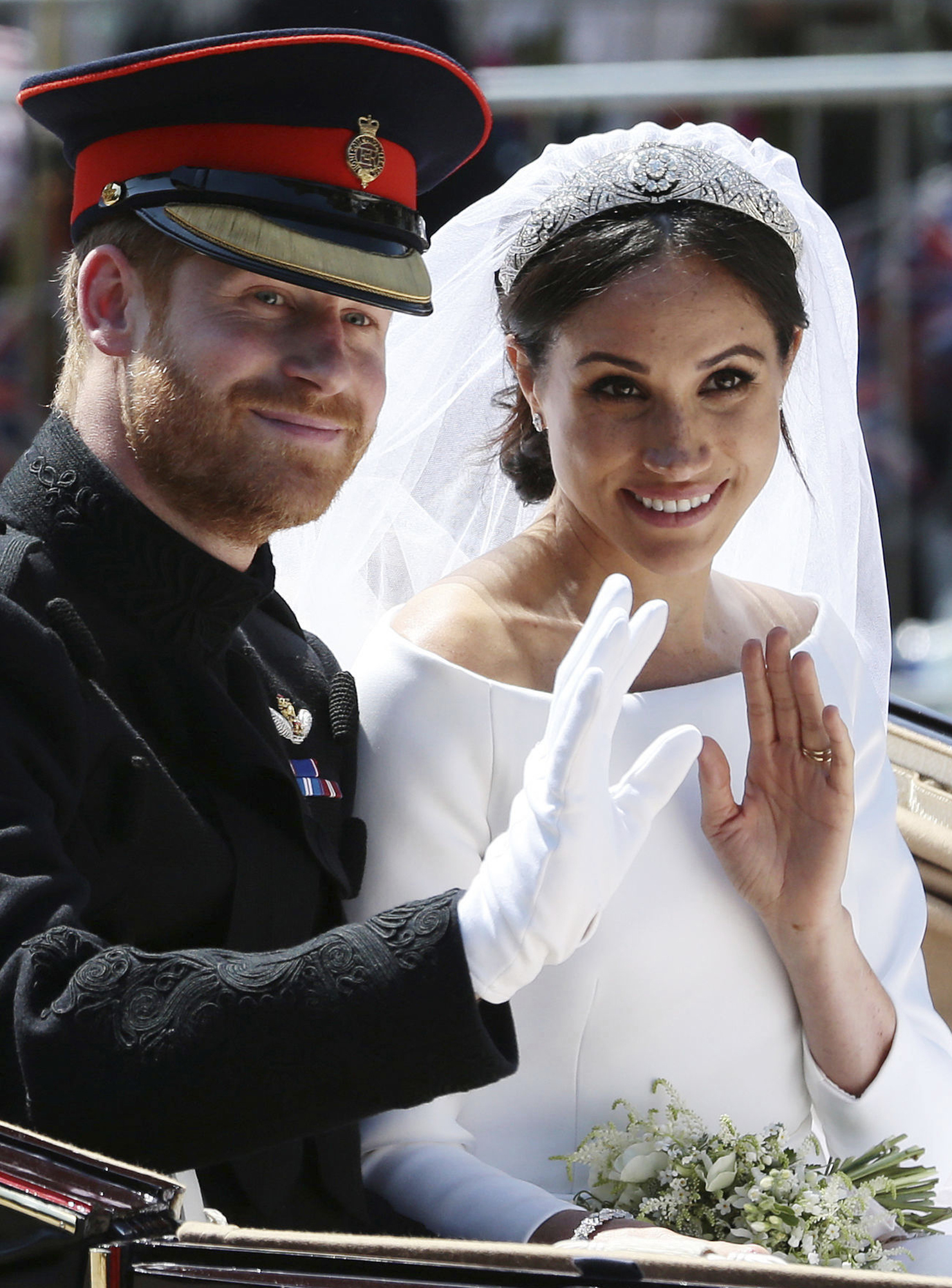 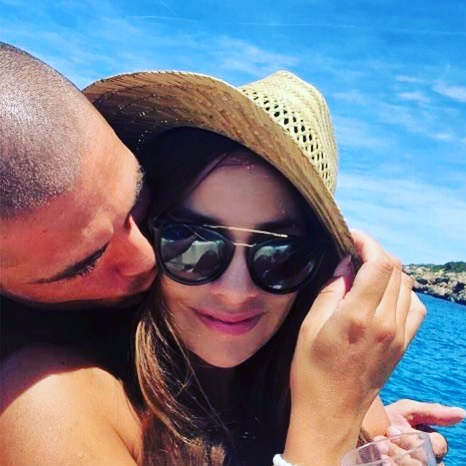 She went public with her relationship with Harry in June 2016.

Max is now in a relationship with Ryan Giggs’ ex-wife Stacey.

A spokesman for Max and a spokeswoman for the Duchess of Sussex declined to comment.