MEL B has revealed she suffers from "nervous panics" before hitting the stage to play Roxy in hit show Chicago.

The Spice Girl has been doing a stint on Broadway, playing the famous murderous character in the popular musical. 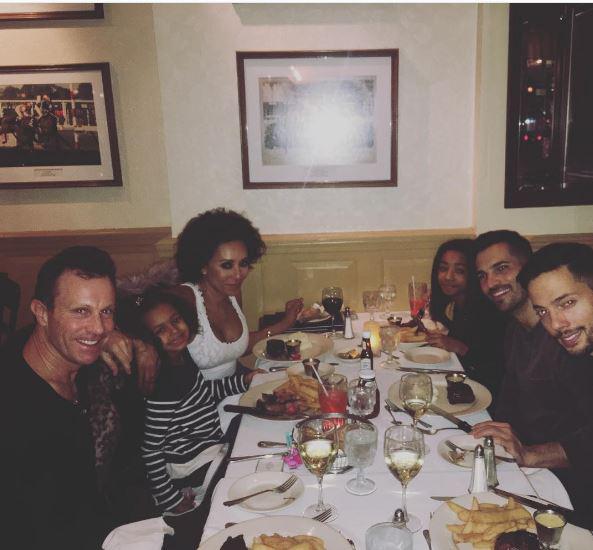 The singer is only on the show for a limited period, but tonight opened up about her anxiety.

Taking to Instagram to, the 41-year-old shared a pic of the cast having dinner together.

She wrote next to it: "Super Yummy dinner last night after the show @chicagomusical with my babies and @rd.lowe @ricardo_cajigas @michaelscirrotto only 14 more shows of my playing Roxie left,wow it went quick,8 shows a week is no joke,it's tough but I've loved every bit of it,barring my nervous panics before EVERY show hahaha #nyc🗽 #roxiehart #broadwaybaby #stillgotit #steakdinner."

Mel started her run on the show back in December where she amazed audience members on opening night. 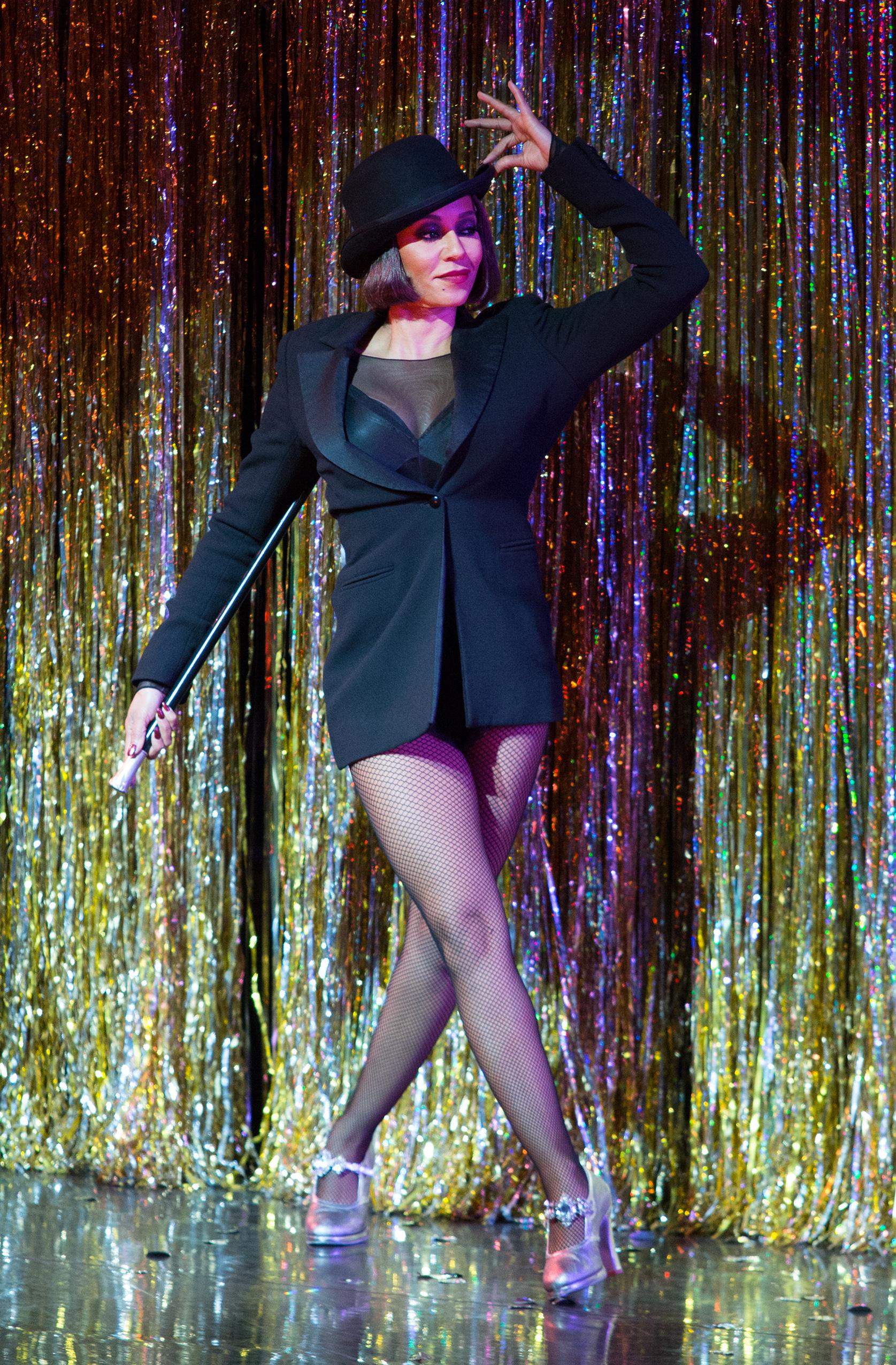 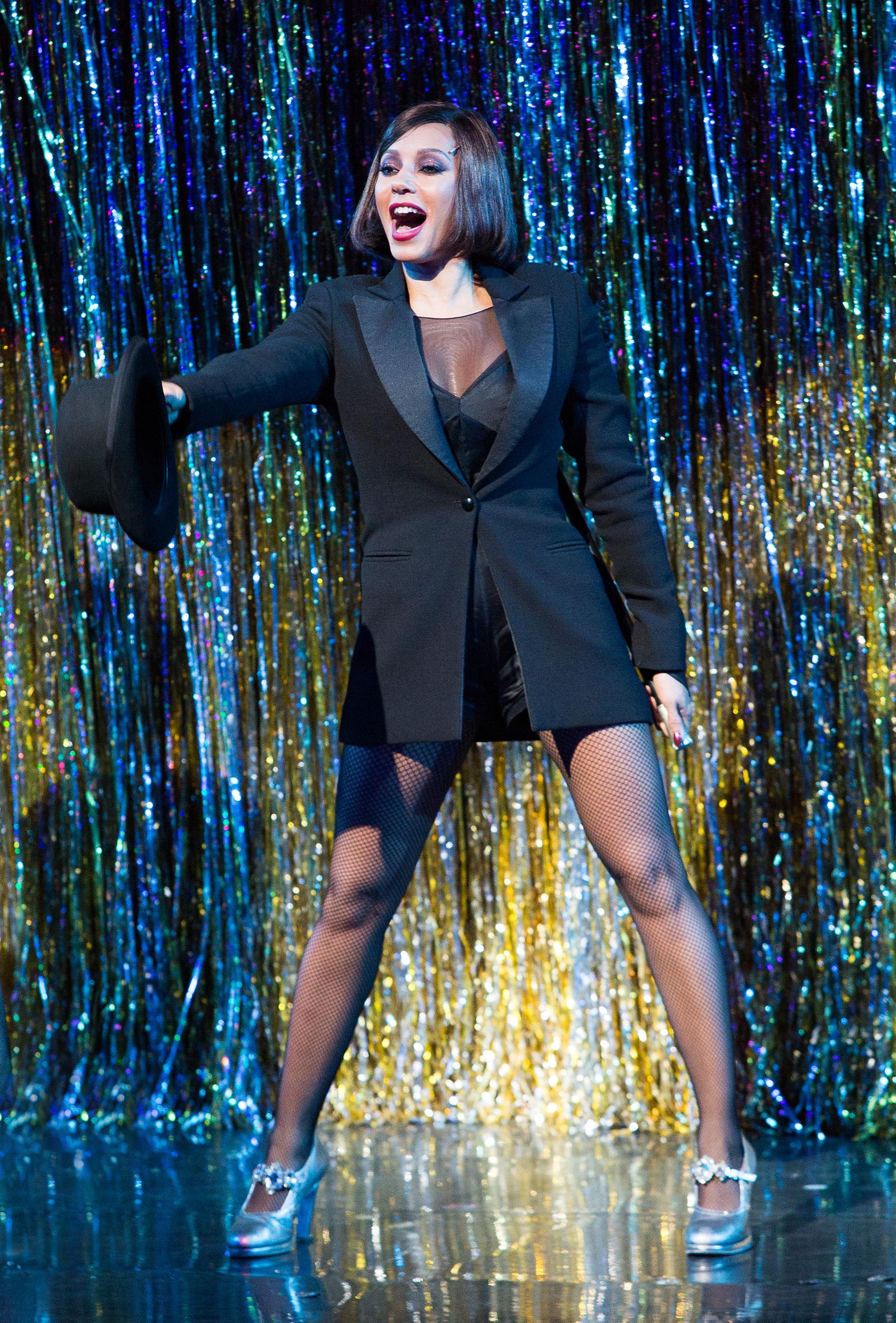 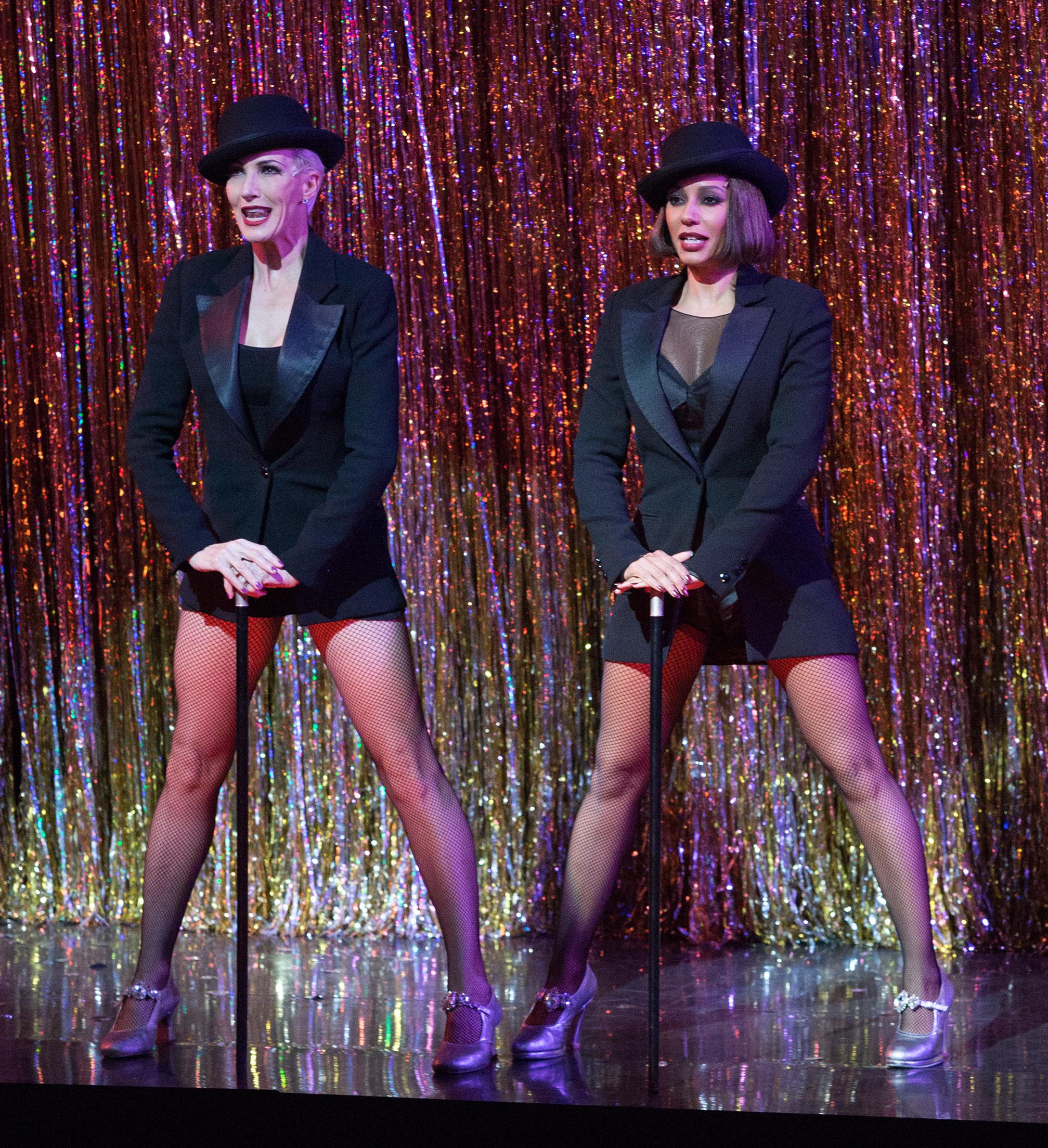 The mother-of-three looked glam in her all-black stage outfit, which included fishnet tights and silver heels.

Wearing matching red lipstick and nail varnish for the role, the singer performed with a bowler hat and walking stick alongside her co-star Amra-Faye Wright.

Showing appreciation for both Mel and Amra-Faye, who plays Velma Kelly in the musical, at the show's curtain call the pair were handed large bouquets of red roses.

Mel made her debut in the award-winning show on December 28 and revealed her opening night performance broke box office records. 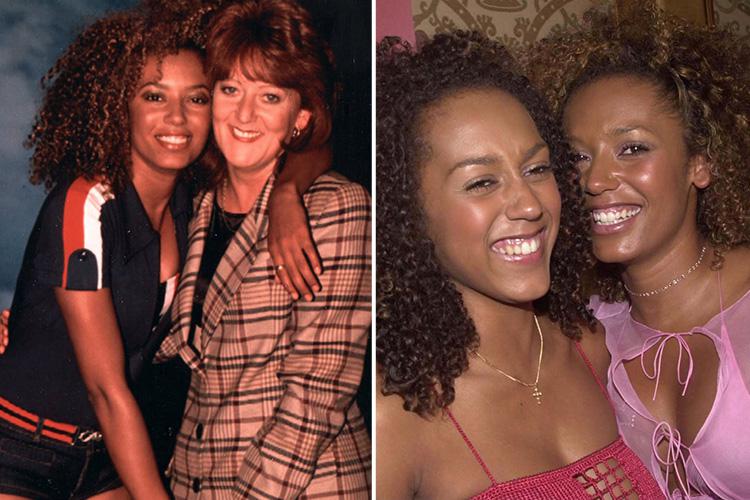 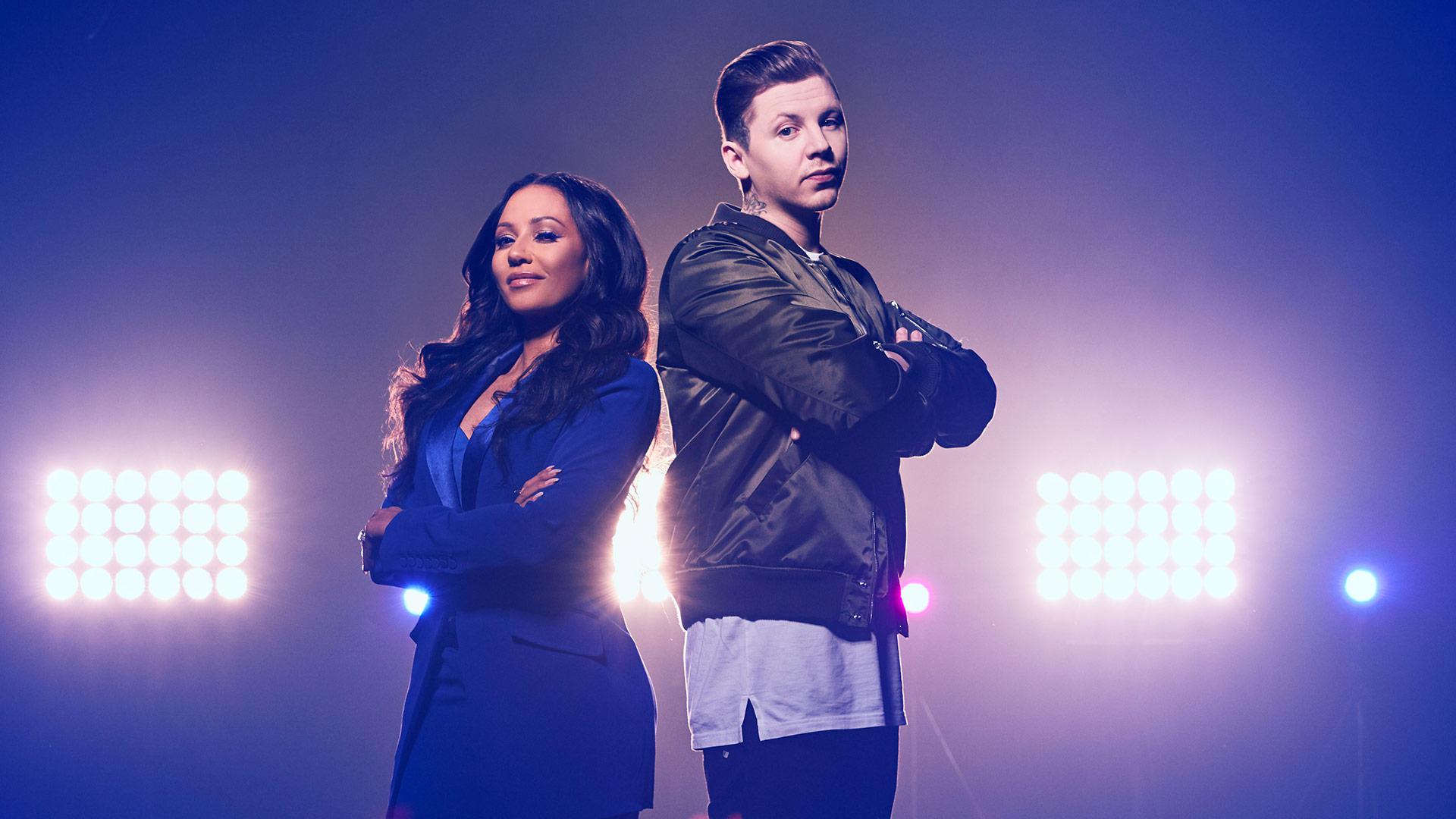 SCARY GETS HERSELF A REAL PRO 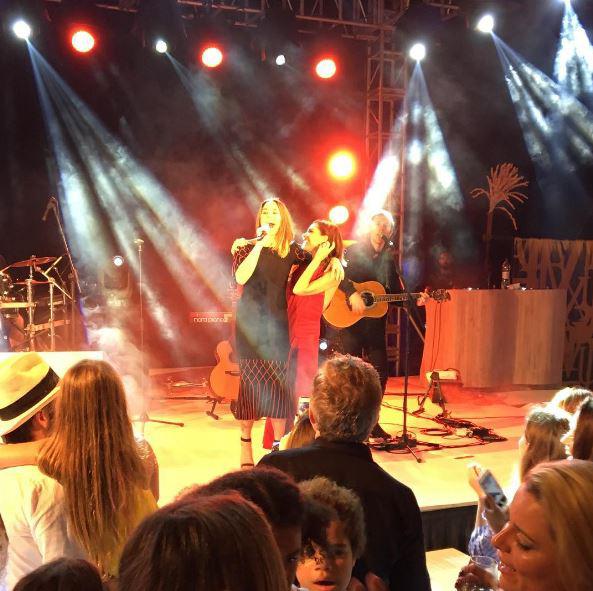 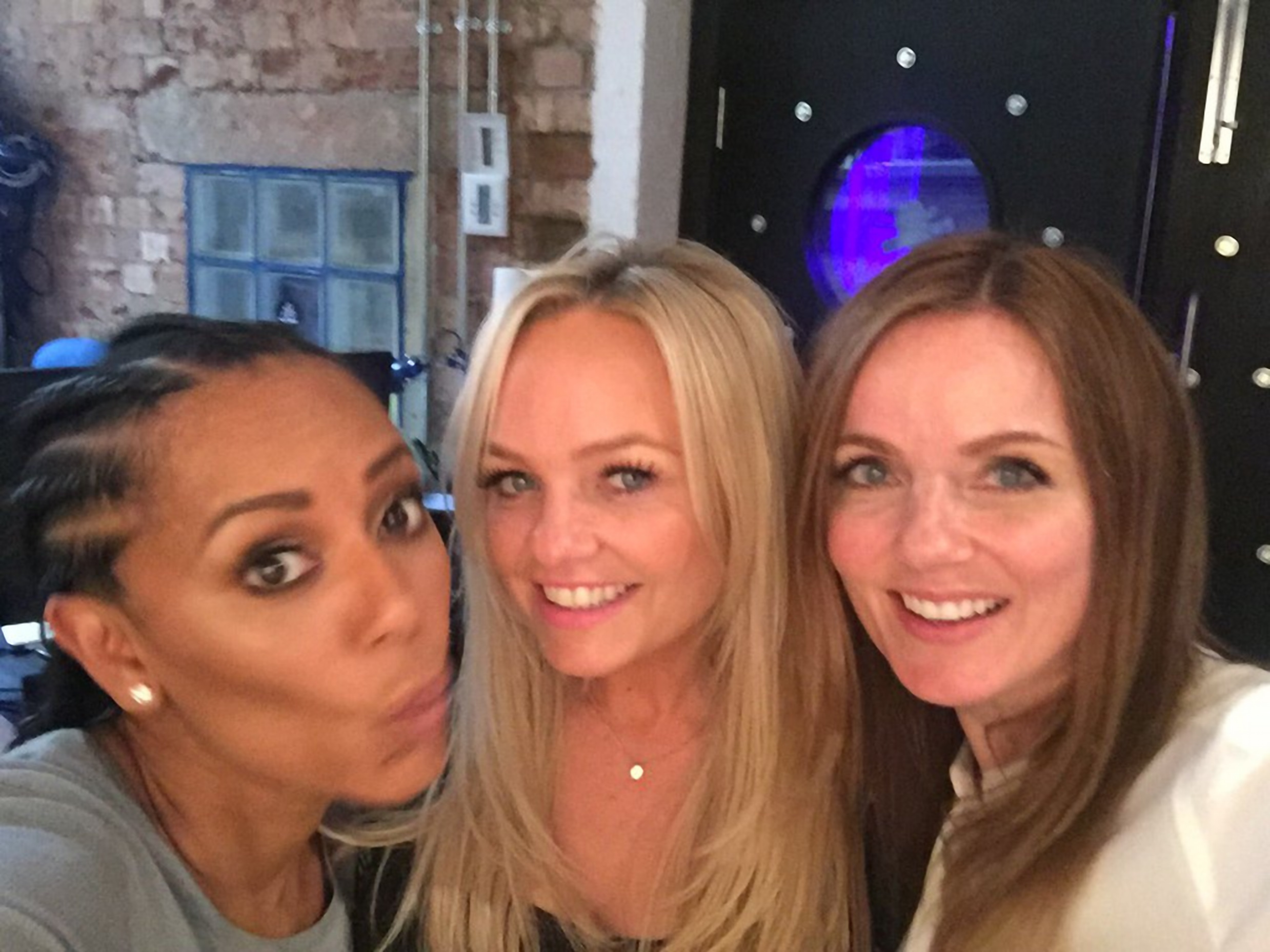 She wrote on Instagram: "Wanna say abig thank you for all your support for my opening night last night,we broke a box office record yiippeeee,come see it it's such a great show if I may say so myself @chicagomusical #roxiehart #girlpower".

The America's Got Talent judge is keeping herself busy, as she is also co-hosting Channel 5's Lip Sync Battle UK alongside Professor Green. 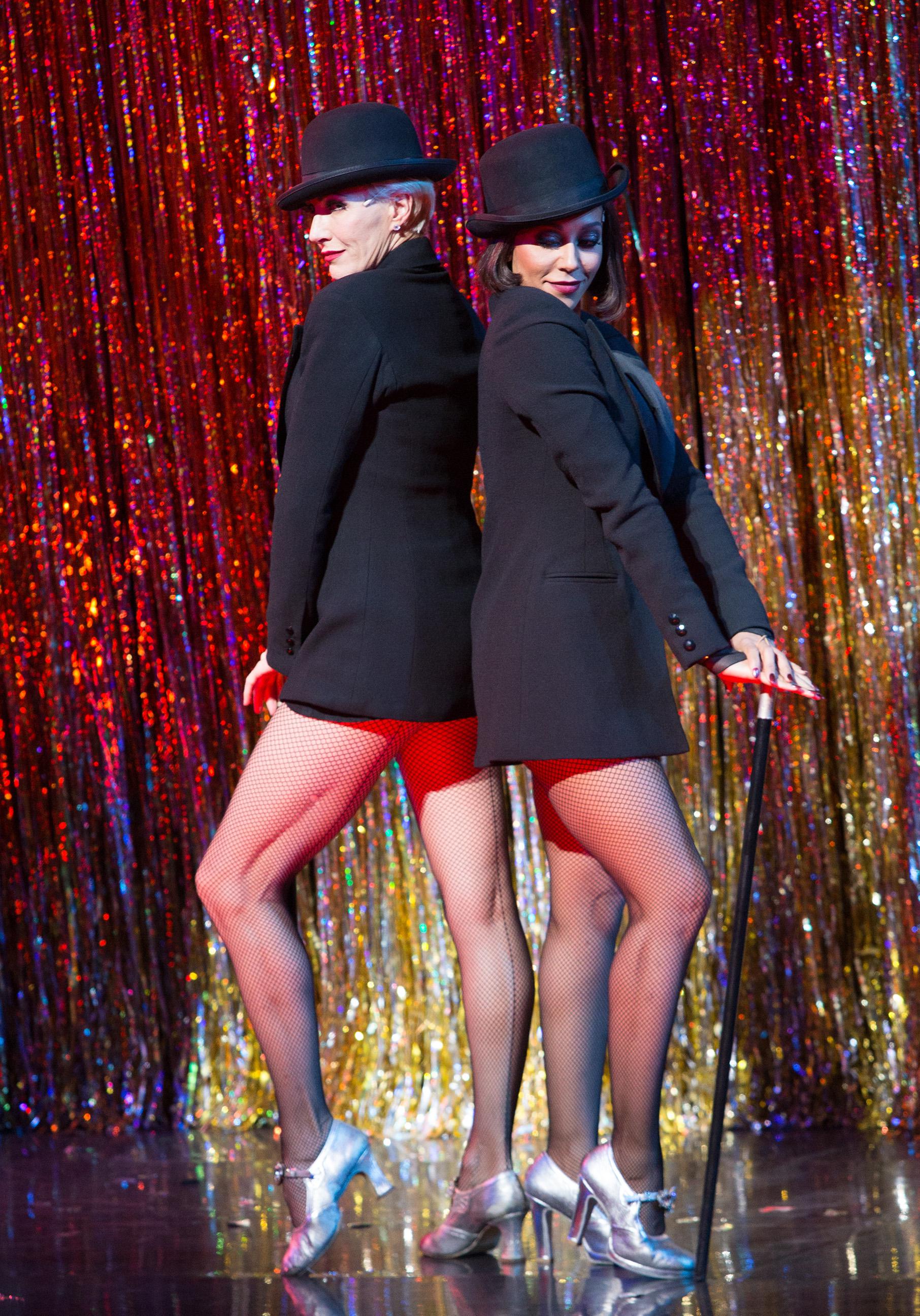 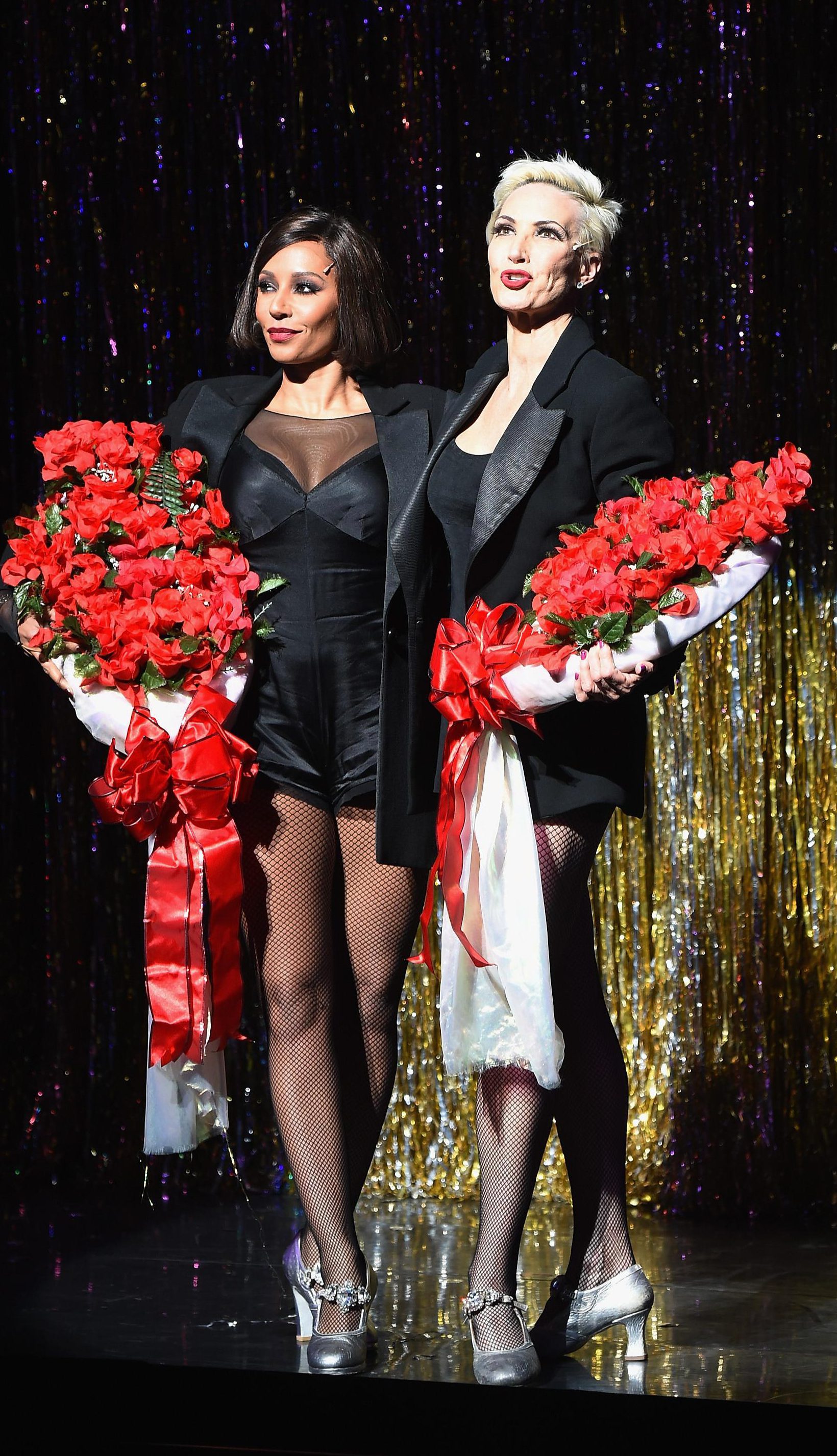 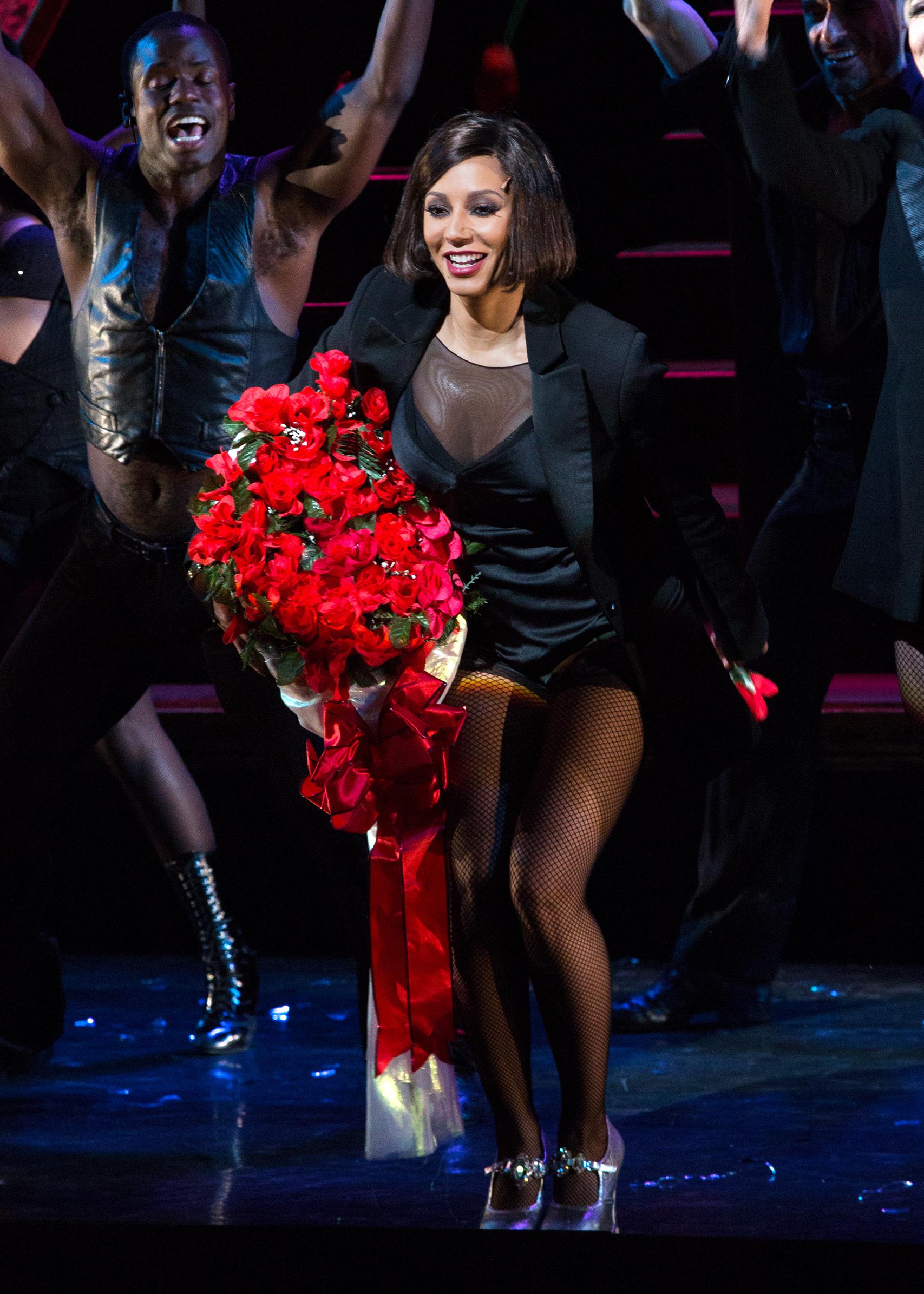 She revealed she's keen to work with the rapper on some new music – as well as the planned Spice Girl reunion.

Mel said: "We have spoken about working on some music together and it’s something we are going to work out."