Mel Gibson was broken up by the passing today of longtime Lethal Weapon collaborator Richard Donner. They made four Lethal Weapon films together with Danny Glover, starting with the first in 1987 that made Gibson a superstar. The four films together grossed over $952 million, the last coming in 1998. Gibson and Donner also collaborated on Conspiracy Theory, in which Gibson starred with Julia Roberts, and Maverick, which Gibson starred in with Jodie Foster. That puts their total film collaborations well over $1 billion, and they were very close. 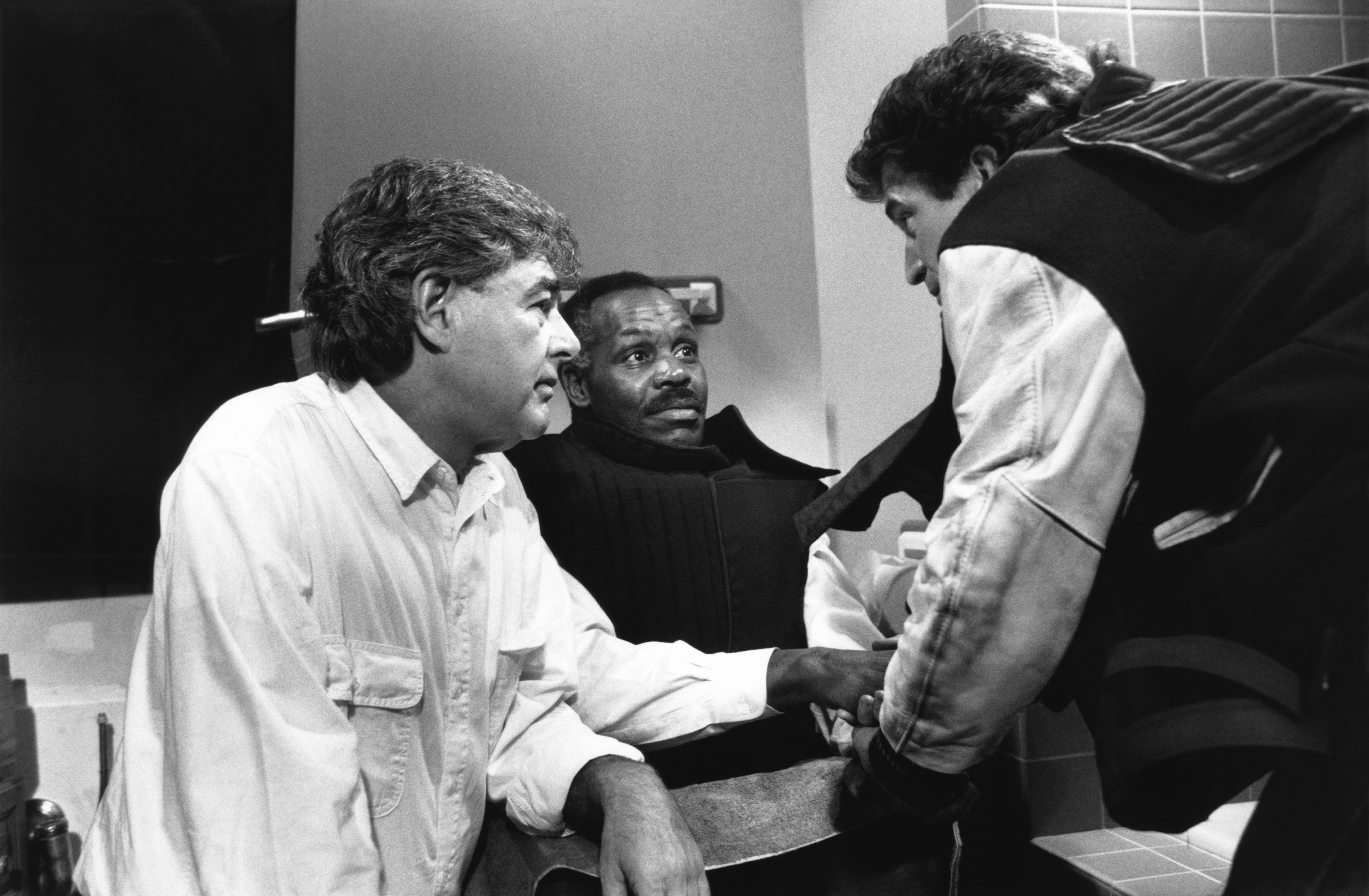 In a statement to Deadline, Gibson said, “Donner! My friend, my mentor. Oh, the things I learned from him! He undercut his own talent and greatness with a huge chunk of humility referring to himself as ‘merely a traffic cop.’ He left his ego at the door and required that of others. He was magnanimous of heart and soul, which he liberally gave to all who knew him. If we piled up all the good deeds he did, it would stretch to some uncharted place in the firmament. I will sorely miss him, with all his mischievous wit and wisdom. “