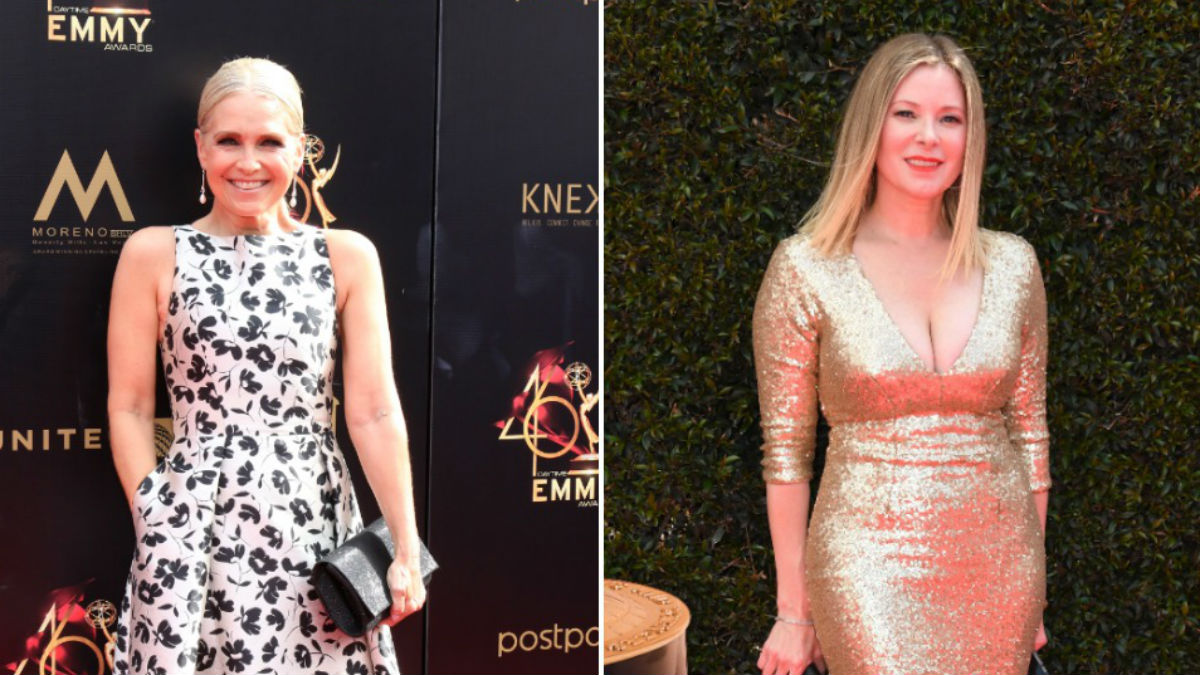 Melissa Reeves is out at Days of our Lives and Cady McClain is taking over the role of Jennifer Horton.

Oh yes, there is a casting shocker coming out of the hit NBC soap opera! Melissa, who has played Jennifer on and off since 1985, is exiting the role, and soap vet Cady is stepping into it.

It is the latest in a long list of cast comings and goings at Days of our Lives. However, unlike Kristian Alfonso (Hope), who is done at the daytime drama for good, Melissa is only leaving temporarily.

Why is Jennifer temporarily recast with Cady?

Soap Opera Digest broke the news that Melissa opted not to return to filming last week when production resumed for Days of our Lives. The talented actress calls Nashville home, and at this time, chose to stay there due to the coronavirus pandemic.

There are a couple of excellent reasons Melissa decided not to return to work just yet. She and husband, General Hospital alum Scott Reeves, recently became grandparents. Their daughter Emily welcomed her first child, son Woods, in August. Plus, Scott and Melissa’s son, Larry is expecting his first child later this month.

The news comes hot on the heels of Melissa being under fire for her anti-Black Lives Matter stance. Outraged fans called for her to be fired. Her costars threw shade at Melissa and supported the Black Lives Matter movement.

When is Melissa returning to Days of our Lives?

It will certainly be an adjustment for fans to see a new actress playing Jennifer. Thankfully the NBC soap opera cast Cady McClain, who is not only a soap opera vet but one talented woman.

Like Melissa, Cady has spent most of her acting career working in daytime television. She is best known for playing Dixie on All My Children and Rosanna on As The World Turns. Cady met her husband, General Hospital star, Jon Lindstrom while working on ATWT.

Cady has already begun taping scenes at the NBC show, which resumed production at the beginning of September. Since the daytime drama had enough episodes in the can to keep new ones on-air through Halloween, the Jennifer switch won’t take place onscreen until November.

A specific time frame regarding how long Cady McClain will be taking over the role of Jennifer for Melissa Reeves has not been revealed. It all depends on when Melissa feels it is safe for her to leave Nashville and return to Los Angeles for filming.

There is a slight chance Cady may take over the role permanently – considering the current health climate and the cast changes at Days, anything is possible.

Days of our Lives airs weekdays on NBC.