But when is the 2020 ball, what’s the theme and which celebrities are hosting the event? Here’s the lowdown… 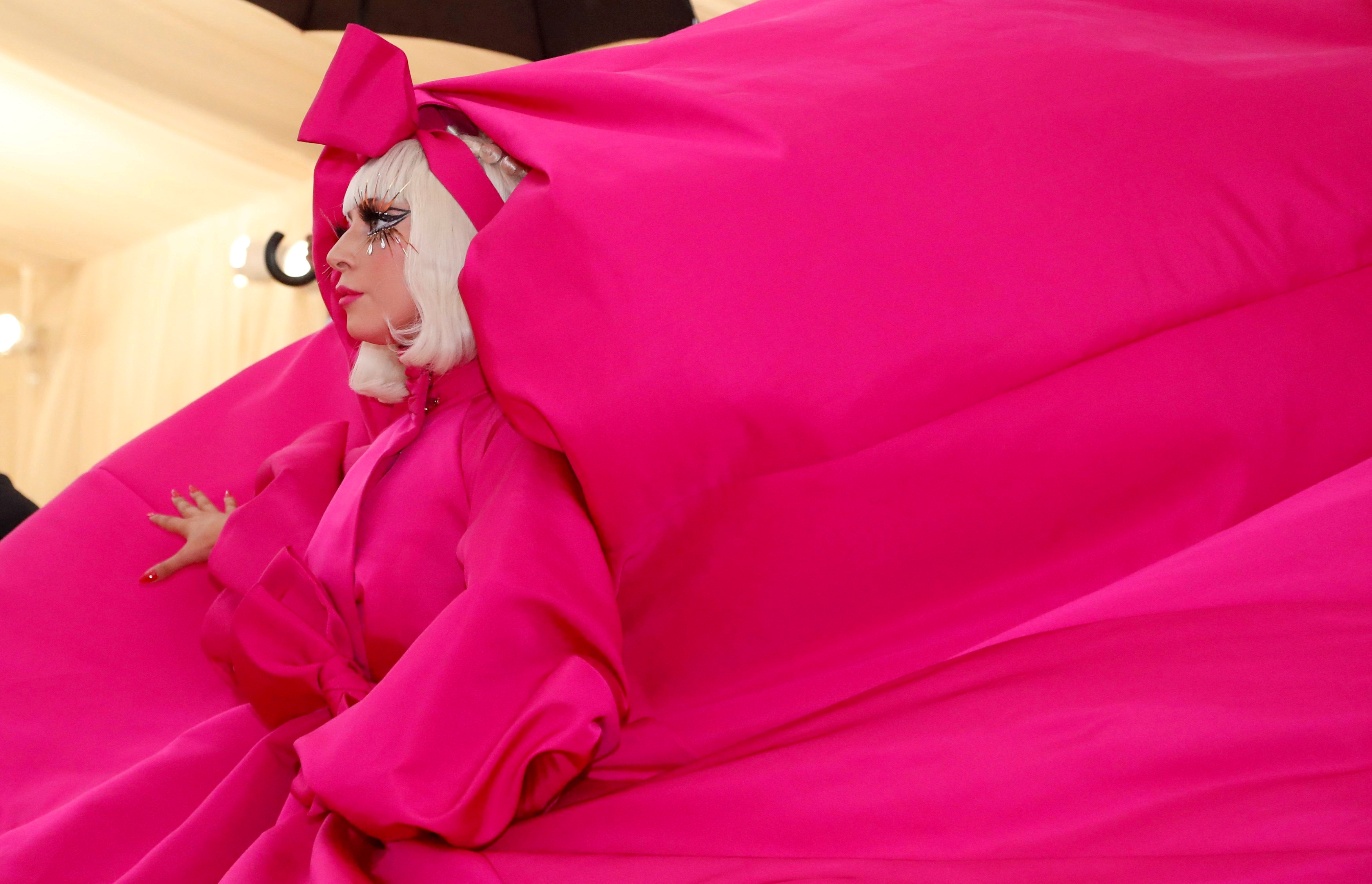 The Met Gala takes place on an annual basis on the first Monday of May, which means that this year’s event will be held on Monday 4 May.

However, some may not know that this has only been the tradition since 2005.

The glitzy gala was held in late April from 2001 to 2004 and had previously taken place in late November or early December. 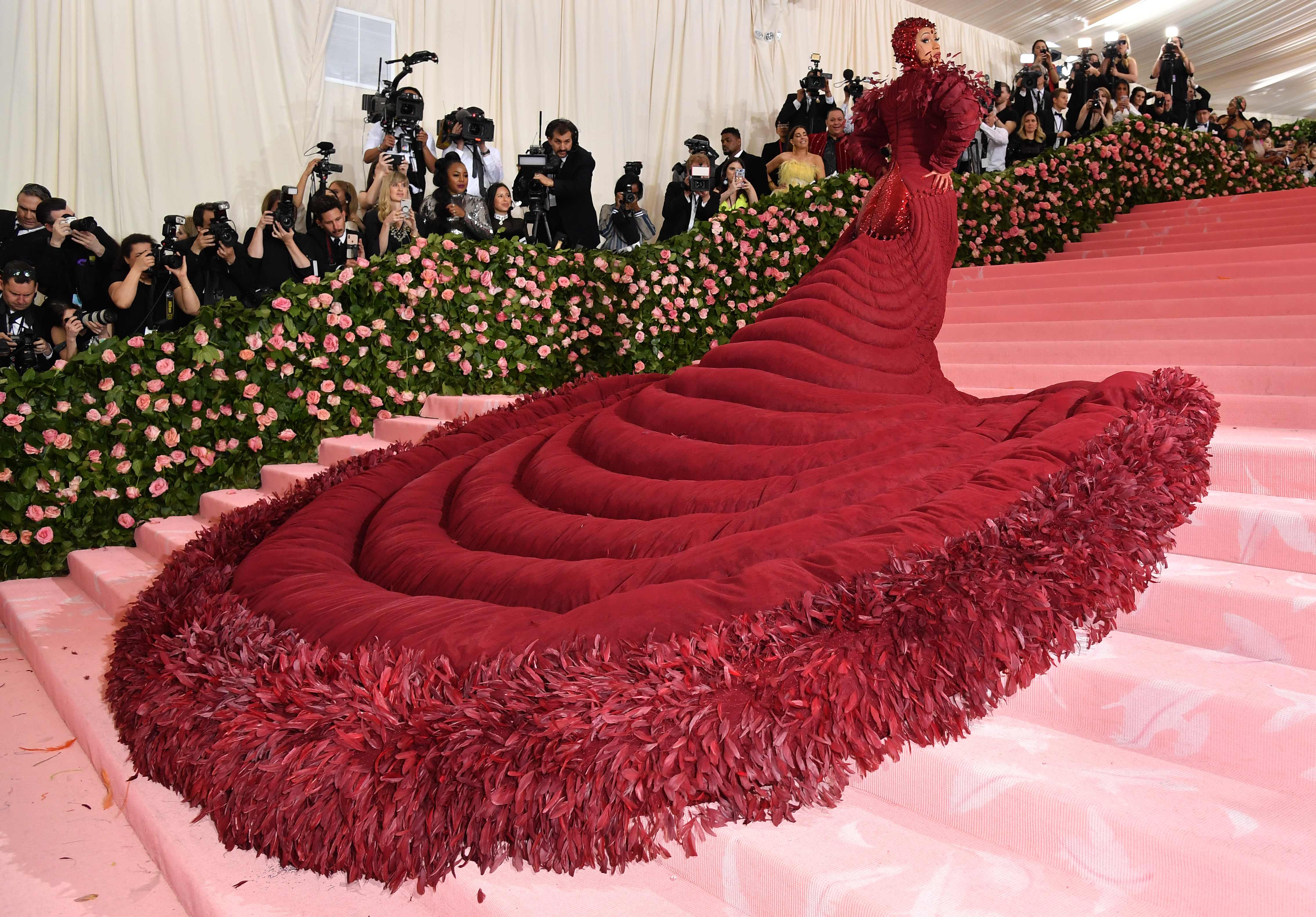 Where does the Met Gala take place?

The annual event is a celebration of the Metropolitan Museum of Art, which is located in new York.

It is one of the world’s most impressive art galleries and is located on the eastern edge of Central Park along Manhattan’s Museum Mile.

The gala raises money for the Metropolitan Museum of Art’s Costume Institute in New York. 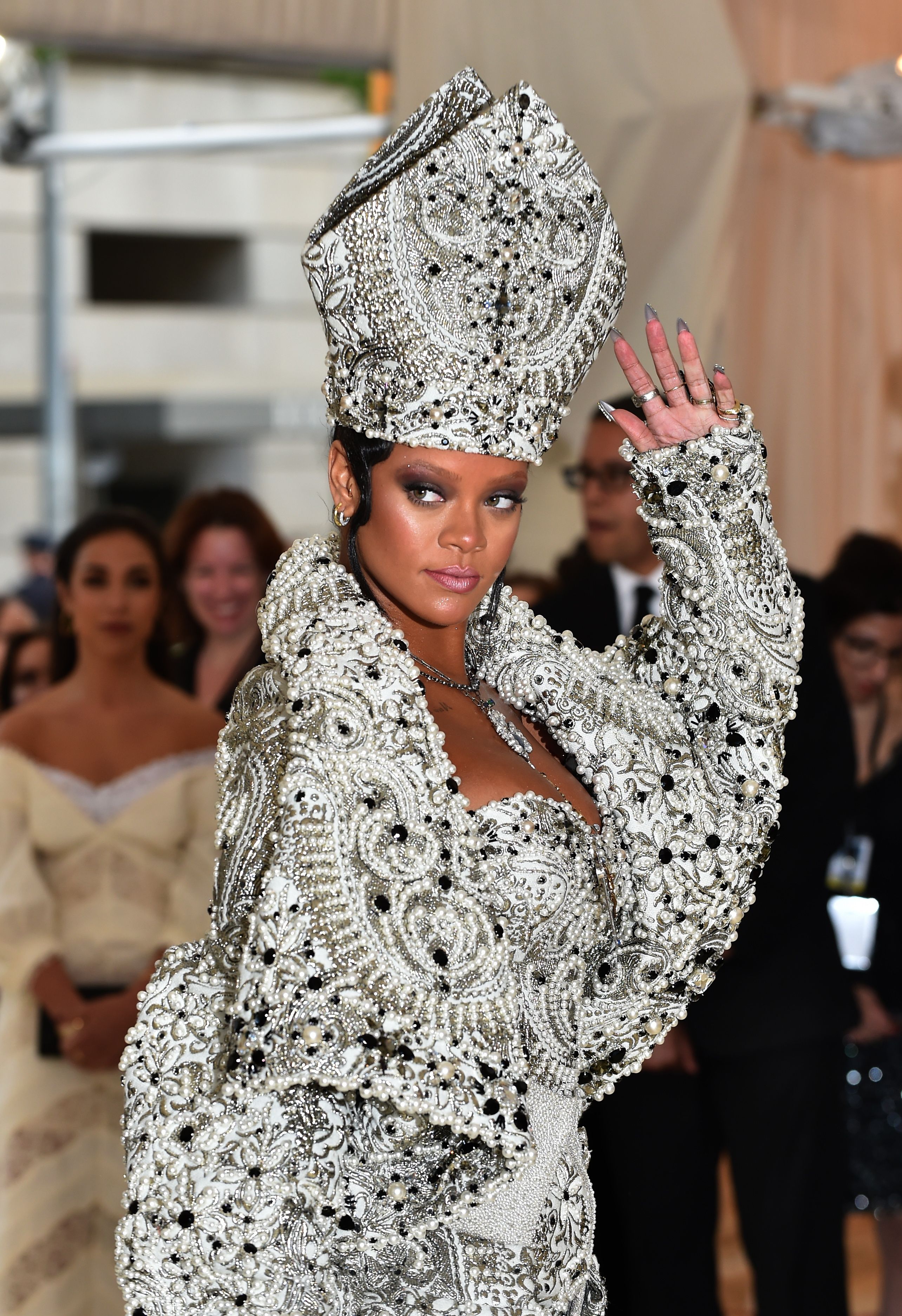 Every year, the Met Gala runs with a specific concept.

The Met Gala 2020 theme is “About Time: Fashion and Duration", and is partly inspired by Virginia Woolf and the theories of the French philosopher Henri Bergson.

The curator in charge of the Costume Institute of the Met – Andrew Bolton – spoke about the theme to The New York Times: “Fashion is indelibly connected to time. It not only reflects and represents the spirit of the times, but it also changes and develops with the times.”

The Costume Institute’s accompanying exhibition will be on display from 7 May 2020 until 7 September 2020, and will look back at over a century and a half of fashion.

It will feature around 160 pieces of women’s clothing, most of which will come from the Institute’s own collection.

Good luck to all the celebrities attempting to nail such a broad theme this year.

For the event, Harry Styles appeared in a Gucci ensemble featuring high heels, a pair of torso-high pants and a sheer, ruffled top while Lady Gaga donned a four-piece layered outfit designed by Brandon Maxwell.

In 2018, Catholicism ruled the celebrity runway thanks to the theme of “Heavenly Bodies: Fashion and the Catholic Imagination.”

But the theme came under fire after celebrities turned up in full force wearing mock-up religious looks.

One of the hosts, Rihanna, took inspiration from the Pope and turned up in a large, beaded papal crown and crucifix necklace.

Previous themes have been no less unusual, with the Age of Technology taking centre stage in 2016. 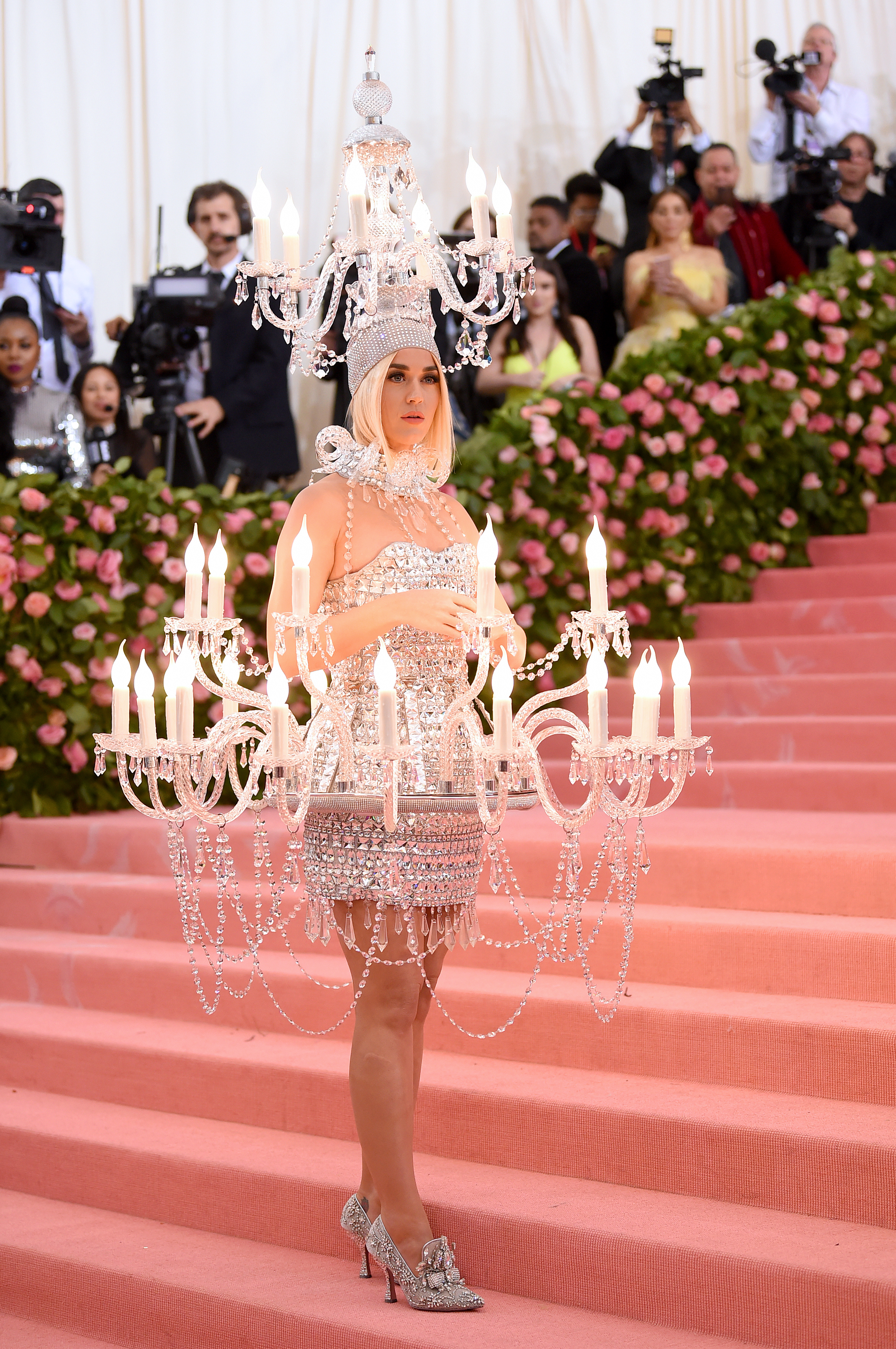 Manuel tweeted about co-chairing the Met Gala 2020, joking he’d like to dress as “zombie Hamilton”.