MICHAEL Gandolfini is a doppel-gang-er for dad James as he plays a young version of the role made famous by his old man.

The 19-year-old wore a wig and denim to transform into the young Tony Soprano on the set of prequel The Many Saints of Newark, a ’60s-set prequel to hit crime drama The Sopranos. 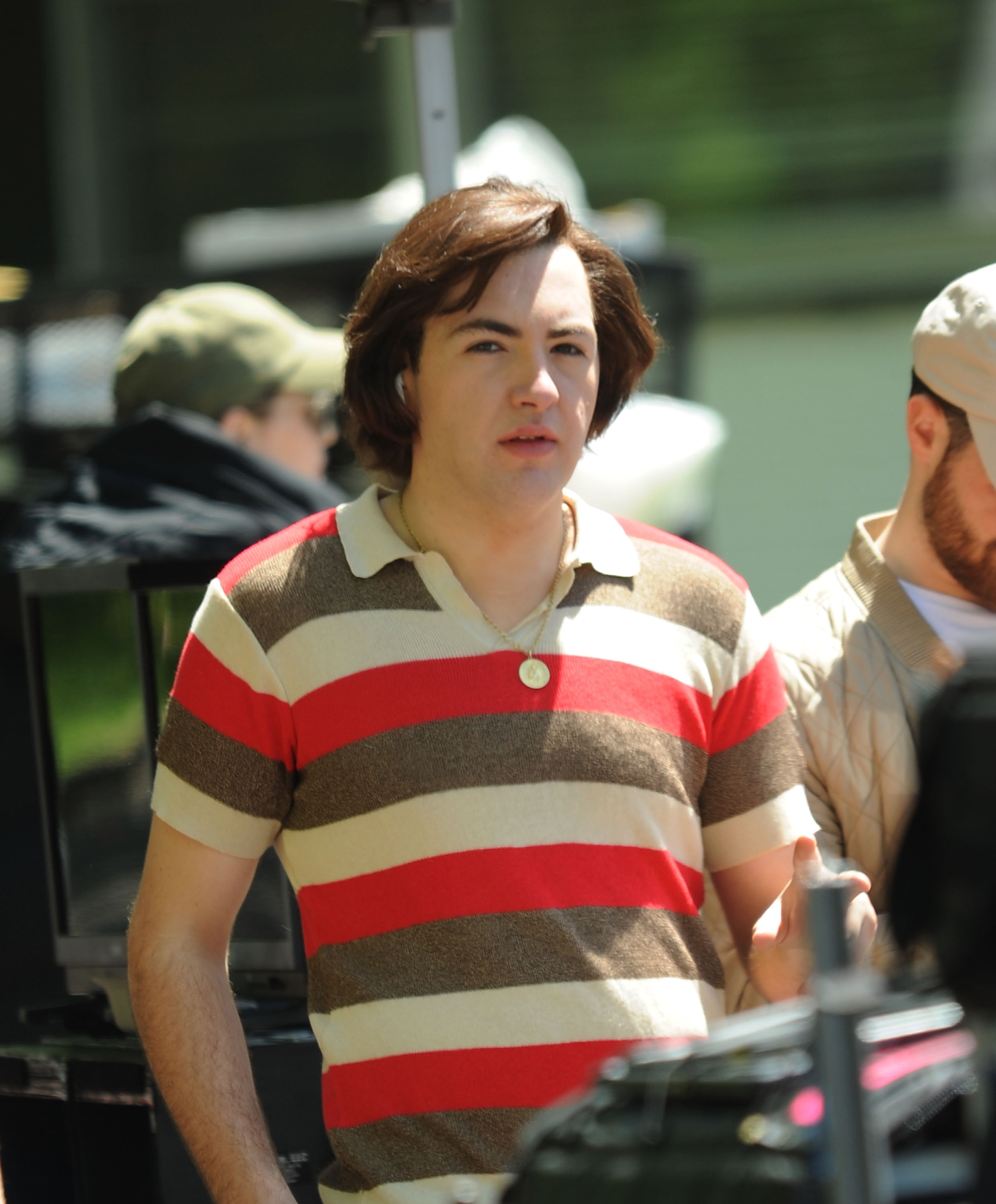 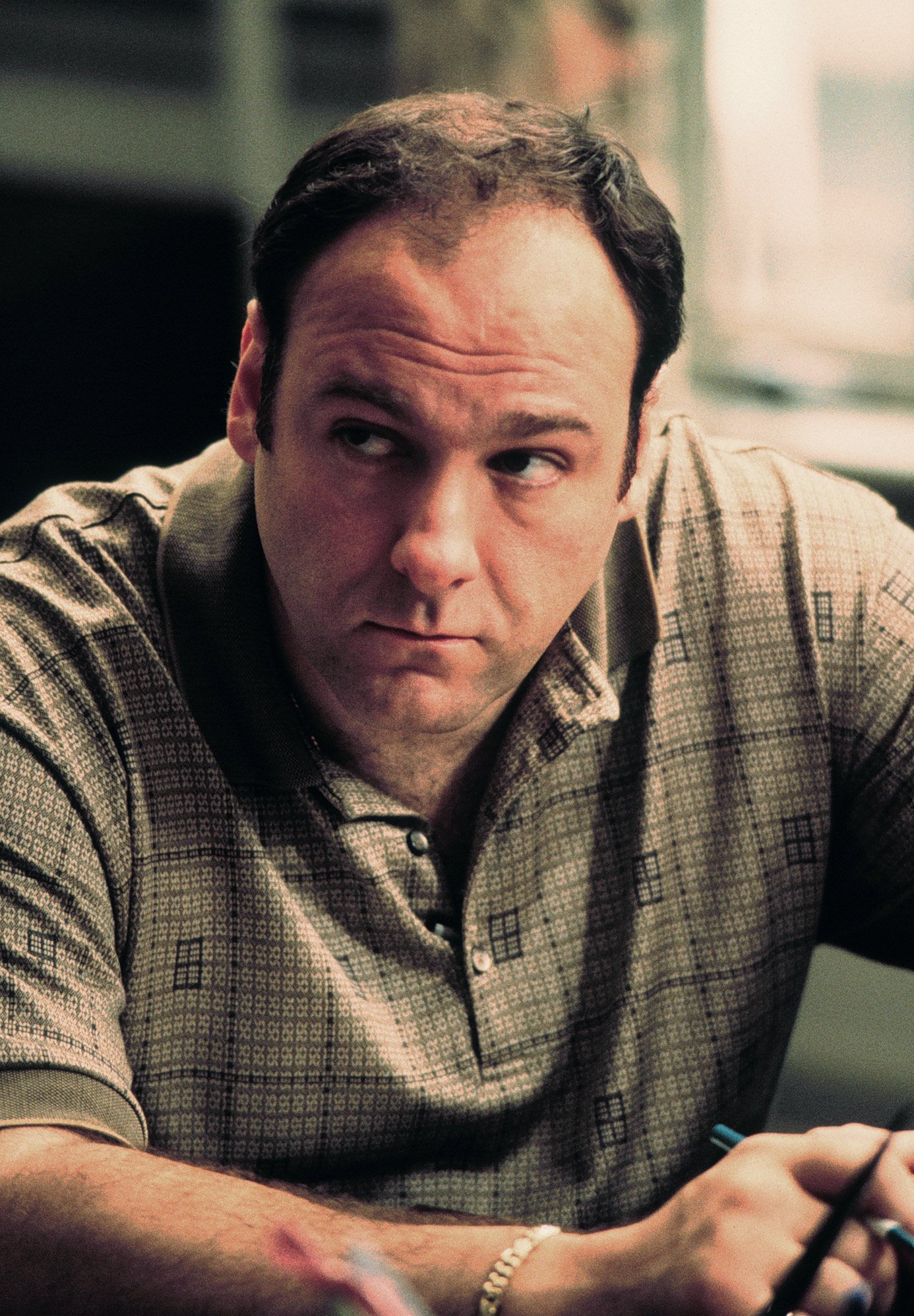 James Gandolfini won gongs including a Golden Globe during his eight-year portrayal of the mob boss in HBO crime drama The Sopranos, which ended in 2007.

Michael’s movie, being filmed in New York, is due out next year.

MOST READ IN TV & SHOWBIZ 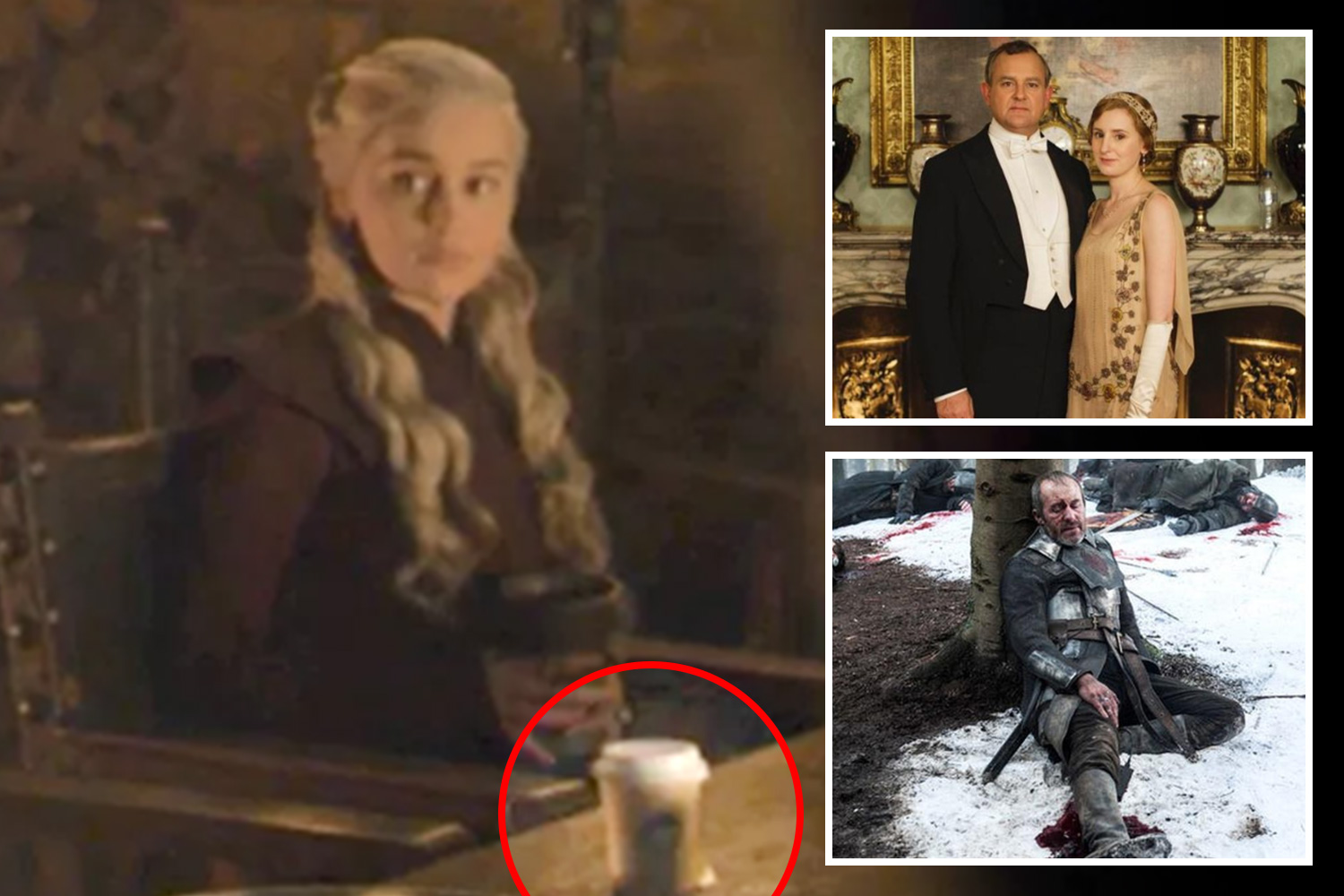 OOPS! As coffee cup spotted in Game of Thrones, can you spot these other film cock-ups? 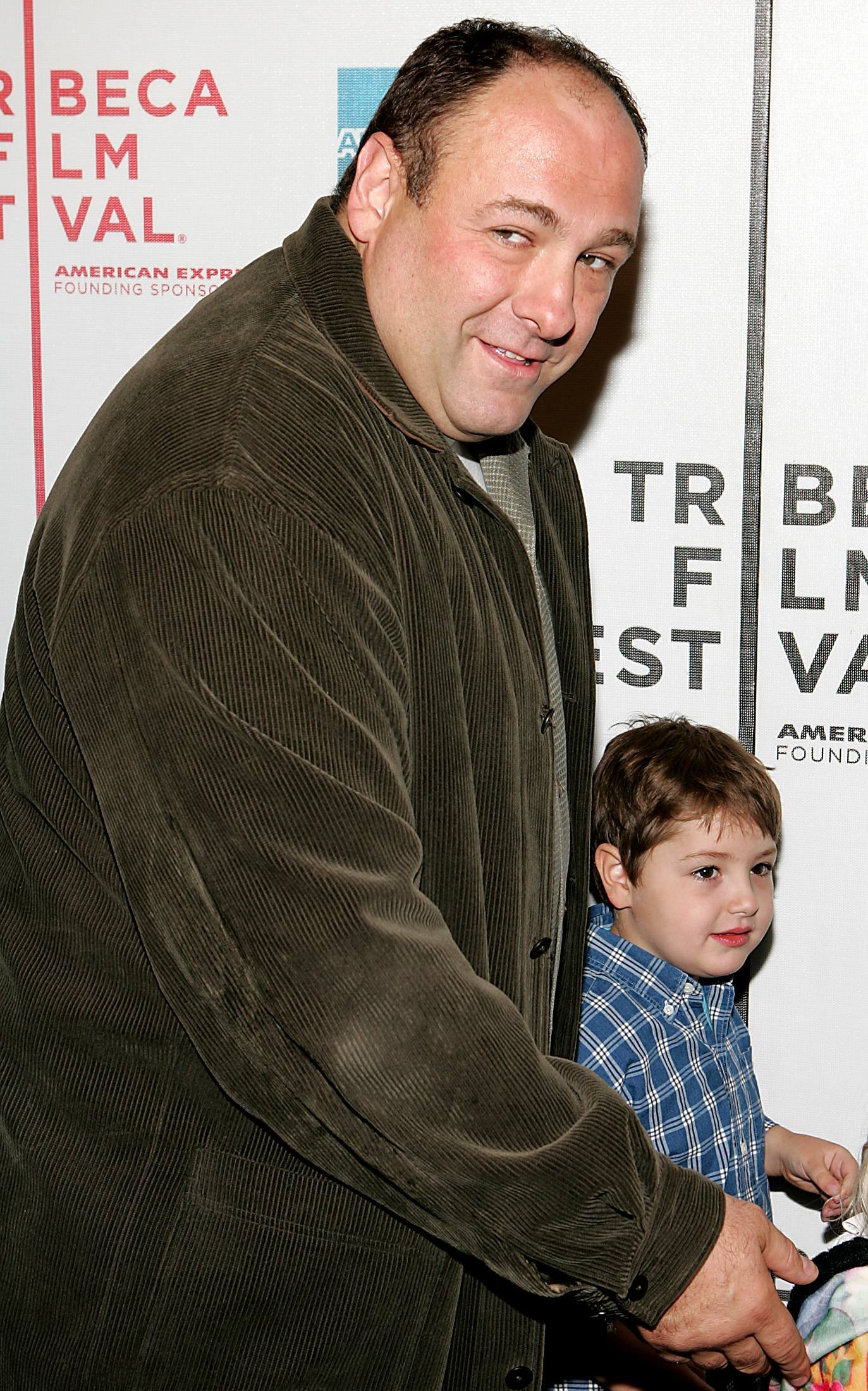 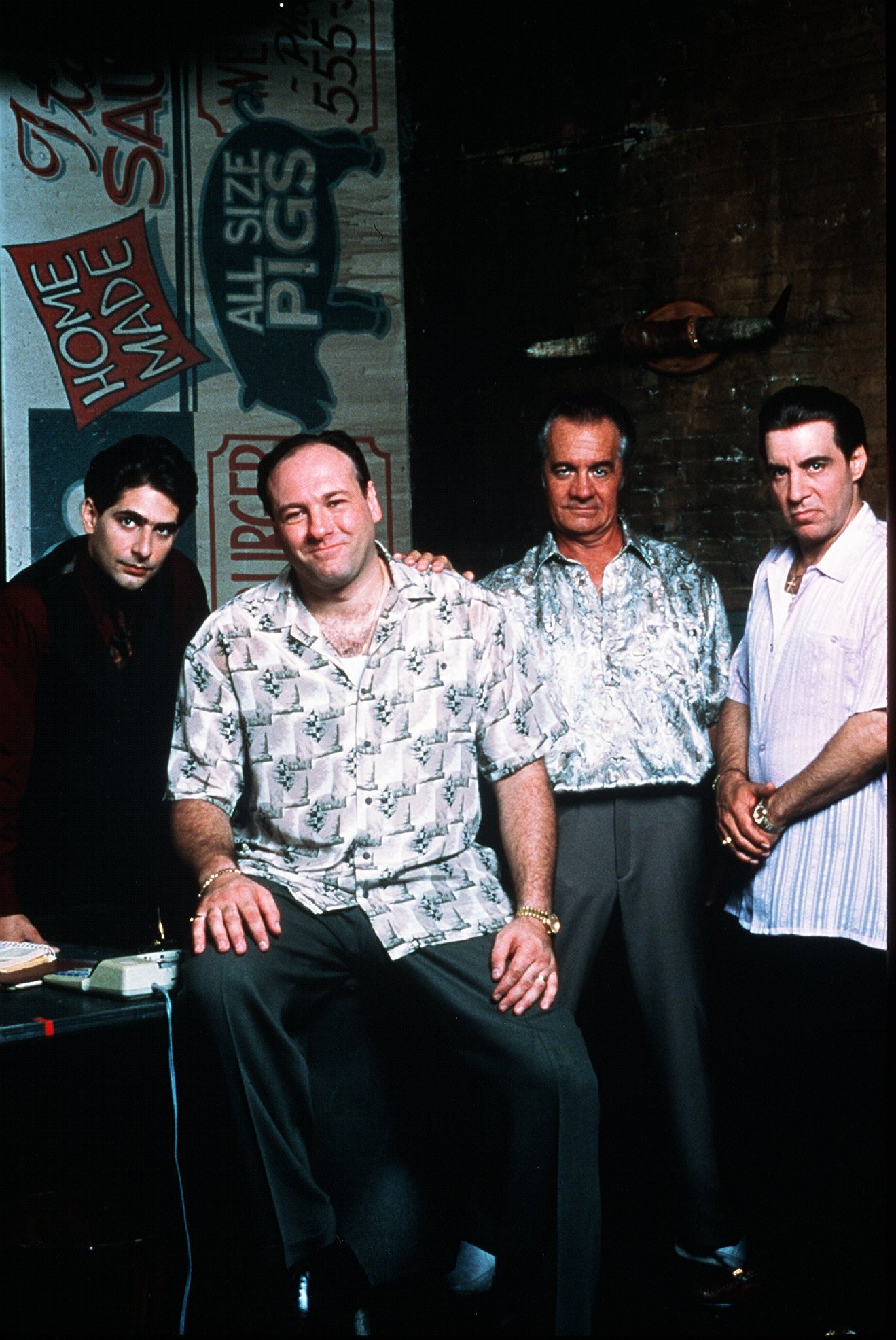