In honor of the eighth and final season of Game of Thrones, IGN is taking a look back at some of the iconic characters who’ve fallen along the way, and the lasting impact they had on the story. These heroes and villains may not have made it to the end of the road, but their lives weren’t in vain – they stand as a fitting reminder that when you play the game of thrones, you win, or you die.

Roose Bolton wasn’t the cruelest member of his family, but that’s not a very high bar to set. Though introduced in Season 2 as a Stark bannerman, Roose came to the forefront as one of the show’s key villains after viciously betraying the Starks at the Red Wedding, ruthlessly stabbing an already dying Robb Stark and uttering the infamous words, “The Lannisters send their regards.”

Known best for his cold cunning and easily changeable allegiances in his pursuit of power, it was Roose’s own arrogance that kept him blind to the real threat to his life: his sadistic bastard-turned-legitimized son Ramsay. It was a bittersweet end for a character you couldn’t help but hate, and one that actor Michael McElhatton reflects on below in Part 7 of our retrospective series, “When I Died on Game of Thrones.” 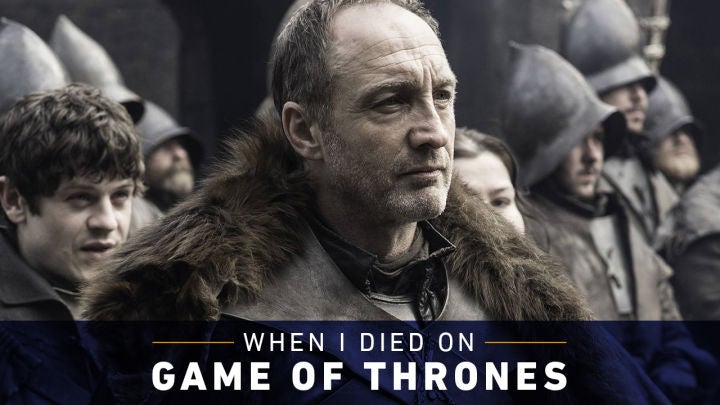 What do you remember about filming your death scene?

My last day on set… was my death scene; which was a nice way to finish, actually. I know some people were killed and then had to come back and do other scenes later but it was. It wasn’t anything as emotional or dramatic as I had expected. Some people were devastated, but I got over it. It was a long day, I remember. It was a really, really long day and we didn’t complete it and we had to come back. It was a short, brutal killing; not particularly spectacular, but it mirrored my killing of Robb Stark, I think, and that’s why they wanted to do that. It was pleasant but uneventful.

Why did it end up being such a long day in particular?

I don’t know, they just shot the hell out of it and then didn’t get it all. And then we had to come back the next day. But David and Dan came along, which is really nice to say goodbye. We had a few hugs, and that was it.

So much of Roose’s character is defined by his pragmatism and the unpleasantness that comes with that. But there are moments where he really shows care for his family…

Yeah, they were very hard to mine, I have to say. But I did try and find some humanity. He did love him. There was a love there, no matter how twisted and warped it was, but there was. I think in that [final] line – “you’ll always be my first-born” – I think he genuinely did mean it. We talked about that on the day and thought that really it came down to the sex of the child; because in that scene we discover that there is a new heir… But had that been a girl, maybe he wouldn’t have killed me… In that moment, I think he thinks he’s safe and he’s fine, you know?

Lineage seems particularly important to the Boltons – did you give much thought to the house’s past?

I remember many years ago doing a kind of history for something… It went back to the Starks and the Boltons went back thousands of years before that. In fact, it said that the Boltons were more powerful than the Starks. And then the Starks usurped the Boltons, so there was a long, long history of rivalry between the two families. I think they were never a popular family, unlike the Starks, but powerful. Roose, like Tywin and all the heads of all the houses, their number one priority was the survival of the house. There’s something quite noble in that, if you just follow that throughline of just survival, the protection of the house. Nothing else matters. I think he’s a purely cold, pragmatic man who needs to get done what needs to get done. Whatever it takes. There’s no morality. Morality doesn’t come into it at all. It is purely “do that.” There is no good nor evil; it’s just what needs to be done. So he is an amoral man, I think.

Who do you think will end up on the Iron Throne?

It would be nice, in a way, to see possibly a sisterhood. Maybe Arya and Sansa together. I think they’re two sides of the same coin. Something together might be quite strong.

How do you think the show will end?

Did you read the books before you started filming?

I read the books before I started. Well, I read two of the books, and then I stopped actually. Because the character in the books is very, very different to the character in the show. The core differences were he spoke with a whisper. He never raised his voice. He had no emotion on his face. I remember there’s a [line] that joy and laughter were very similar. So you couldn’t play that. It’s fine if it was the Roose Bolton show, you could do something like that. The character was not written like that at all. So it kind of did me a disservice reading the books. So I put them aside and just concentrated on the character in the scripts.

What does the show mean to you, personally?

[It’s] hugely important. There isn’t any actor or anybody involved in Game of Thrones who is bigger than the show. Certainly in my lifetime I don’t think I will ever be in a show that has reached so many people and had such a zeitgeist moment. It was amazing to be part of that and to get it. It opened up a huge amount of opportunities for me and put me on the map in lots of ways previous jobs didn’t do. So I’m enormously grateful to it, and enormously grateful to the fact that it’s so good. I think its legacy will last long. TV doesn’t, in general, date very well. But because each episode is like a film, and it’s so well-constructed, it can be revisited again and again and again and again. I think it will have a longevity.

I like Roose. He was very good to me. Look, how can you remember Roose Bolton? He was a cold, callous, heartless man. He was a good baddie, I think, and there was a lot of great sparring with Ramsay in those scenes. That relationship where he was like a dog on a chain; no matter how cocky he got, Roose always had the upper hand, would always pull him back. Until the very end. 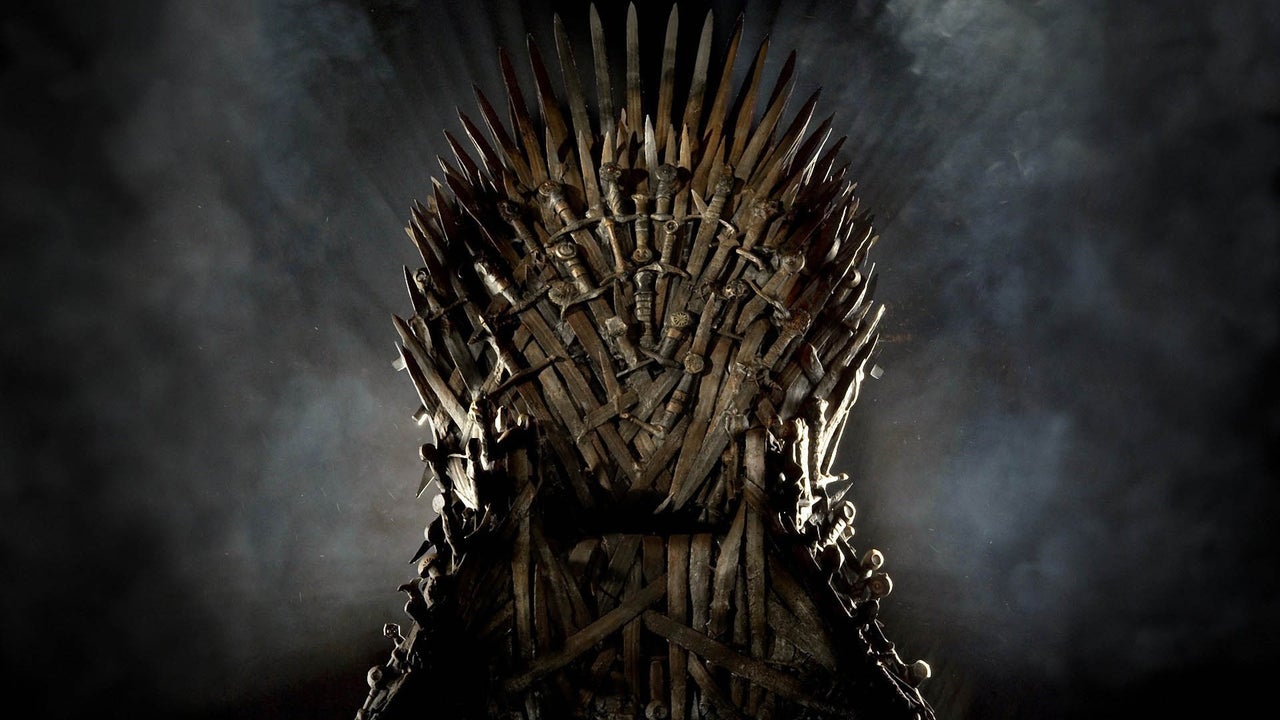 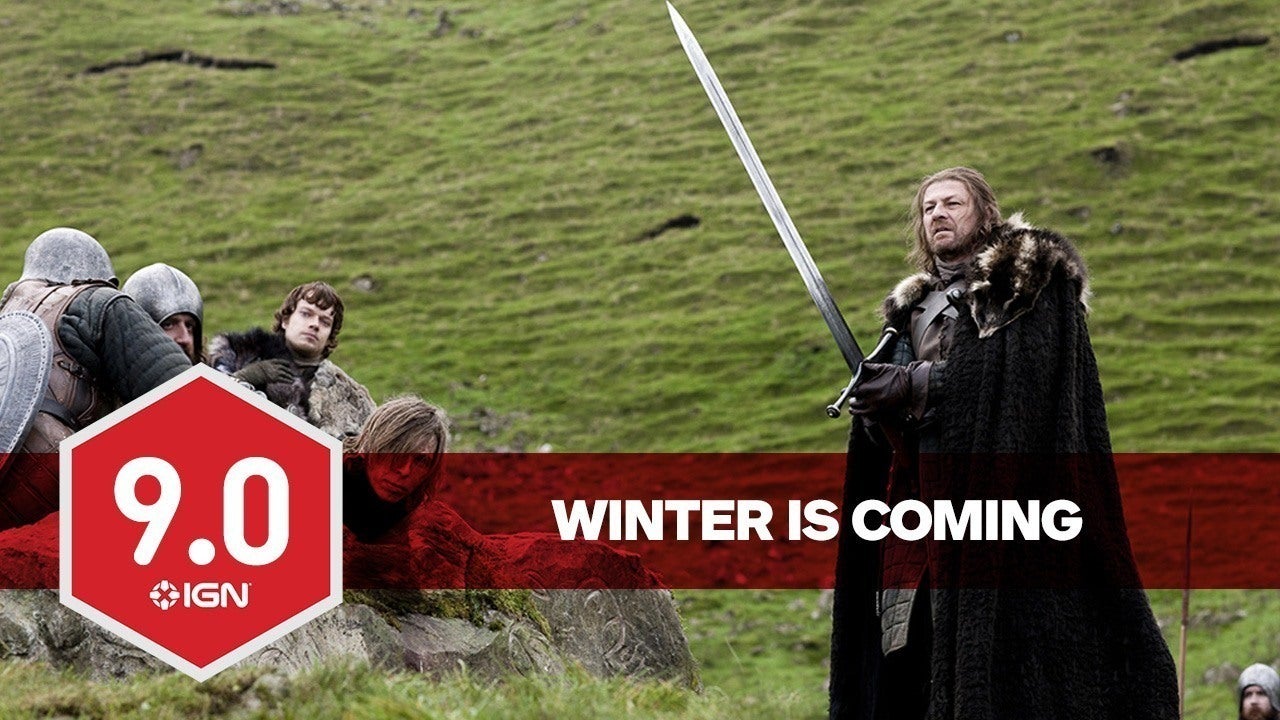 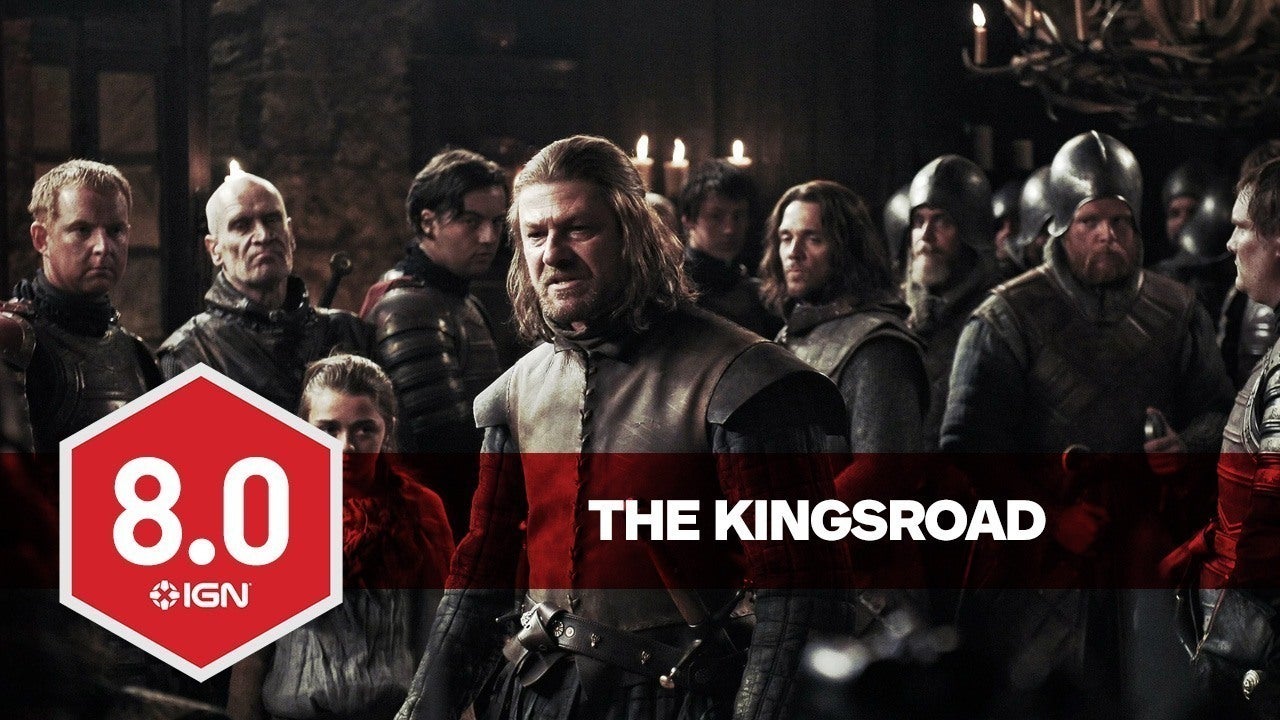 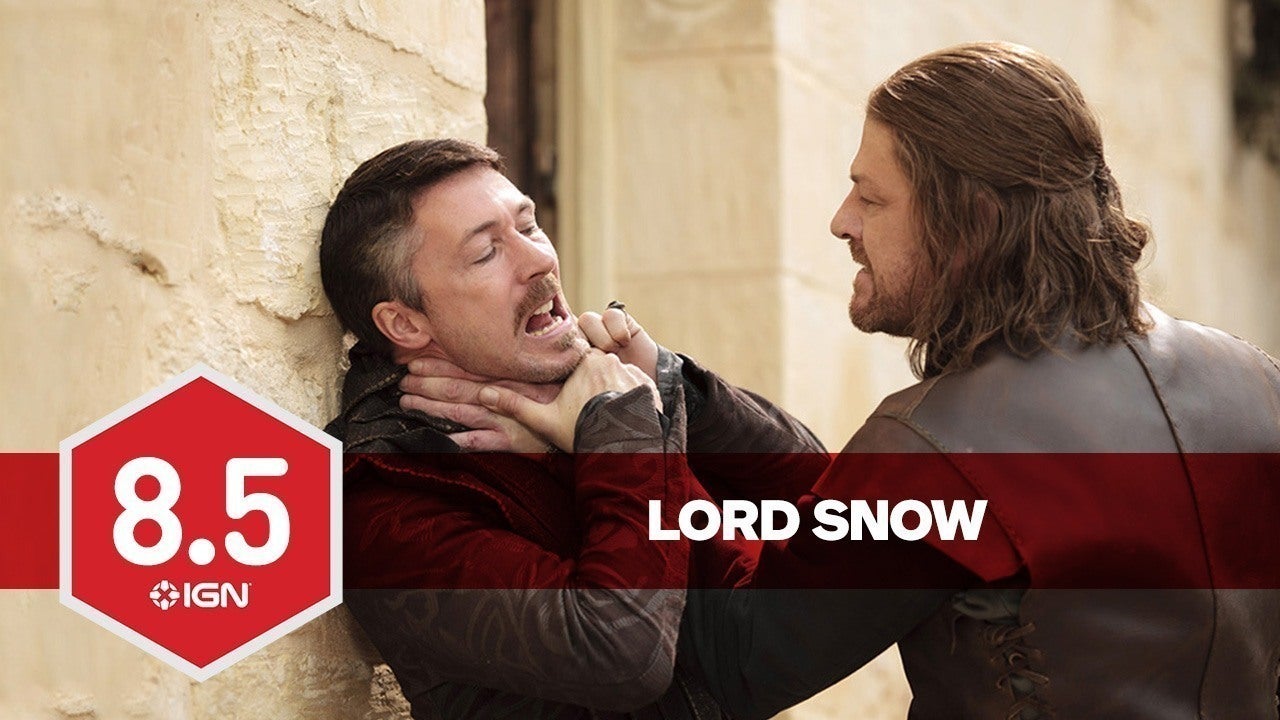 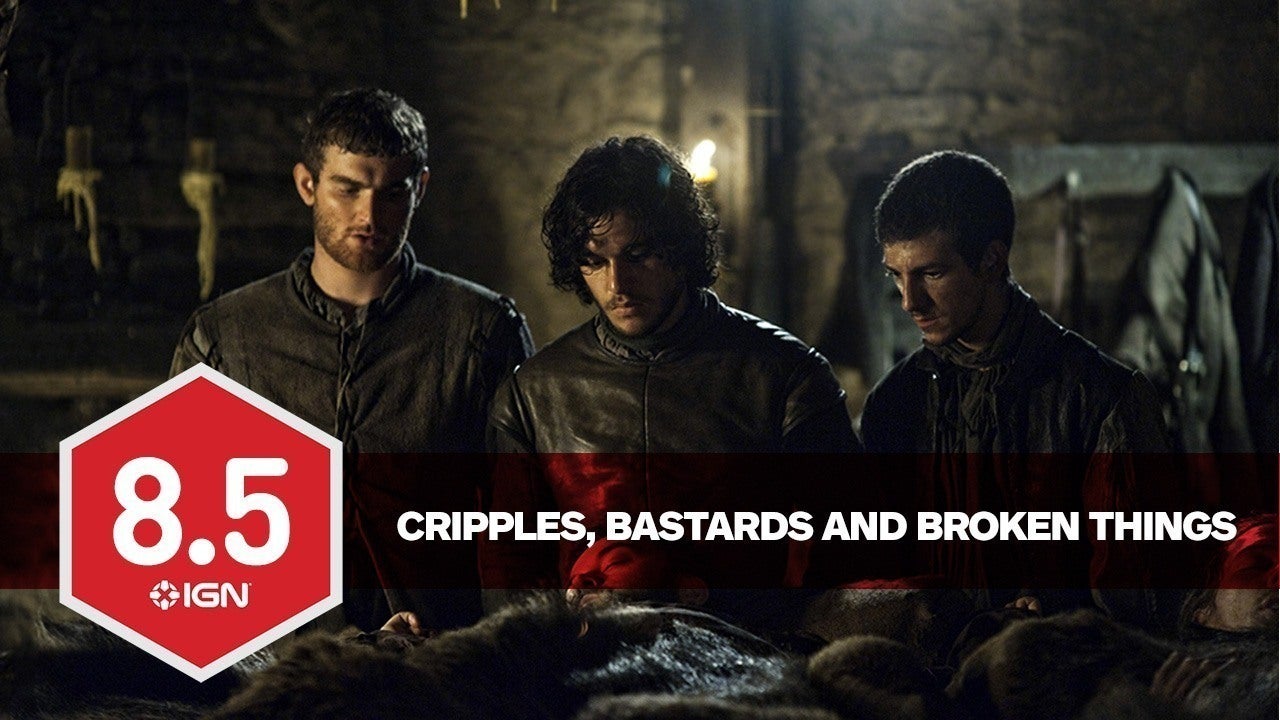 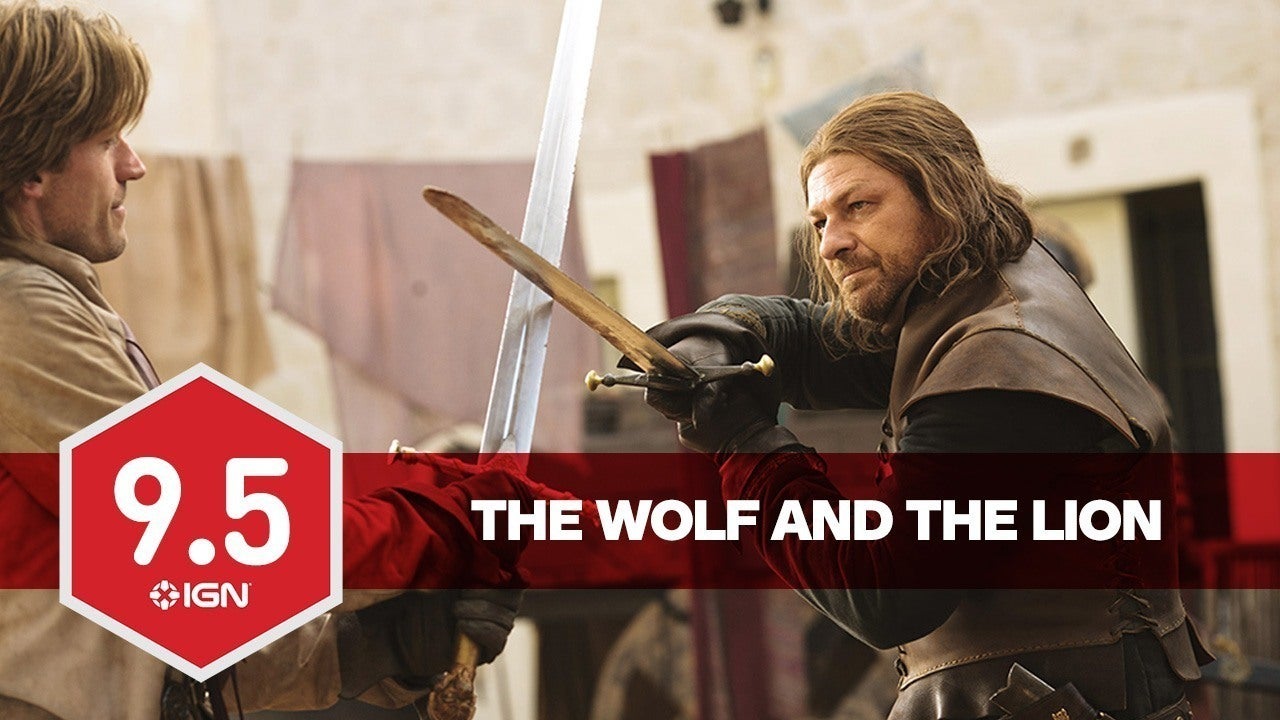 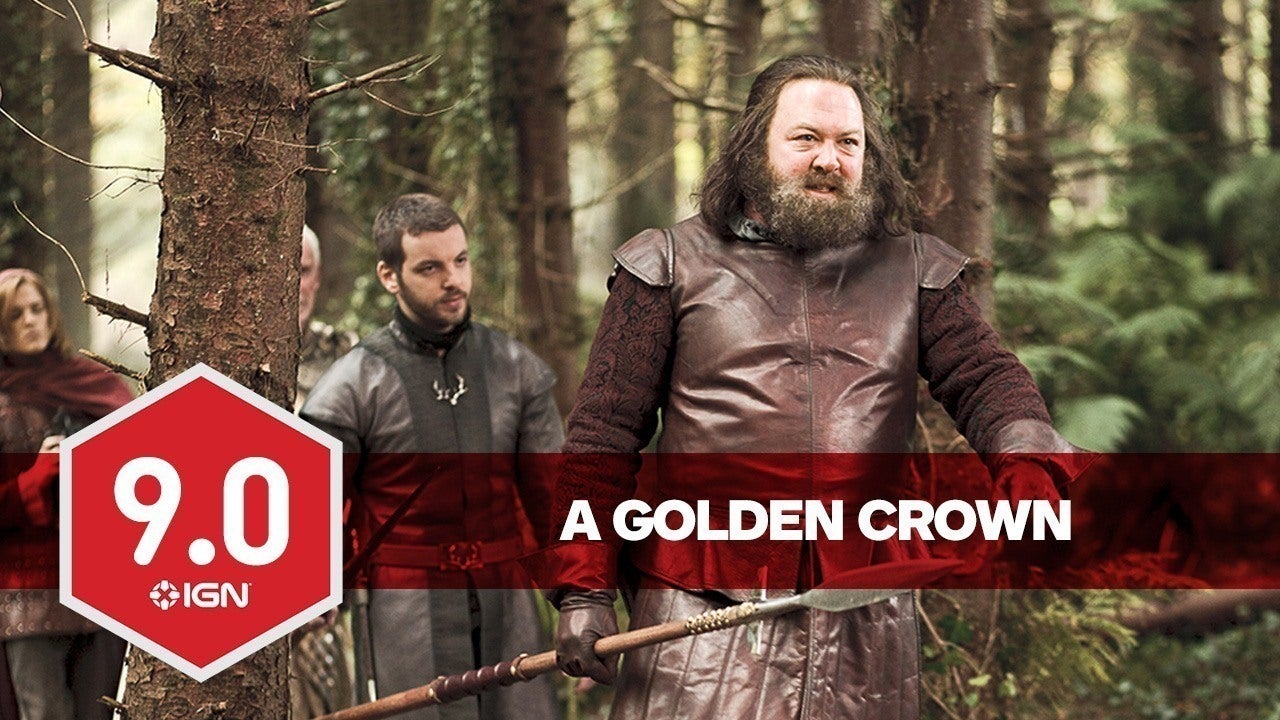 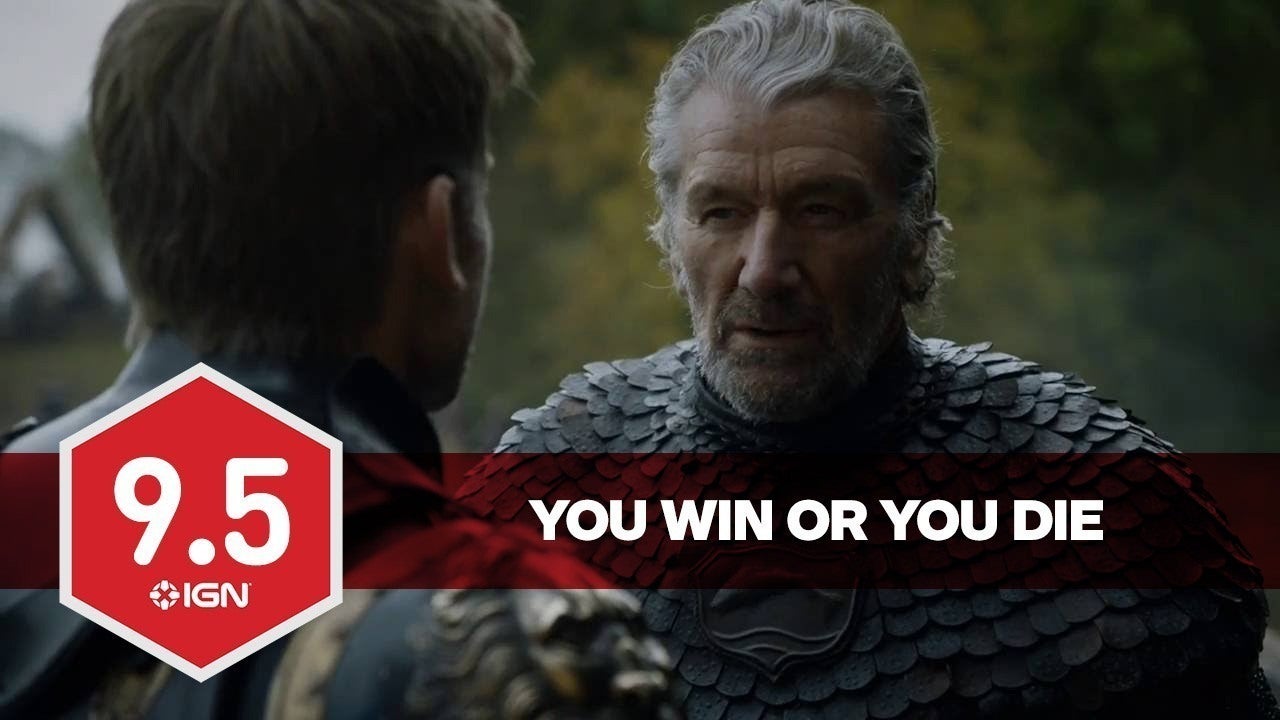 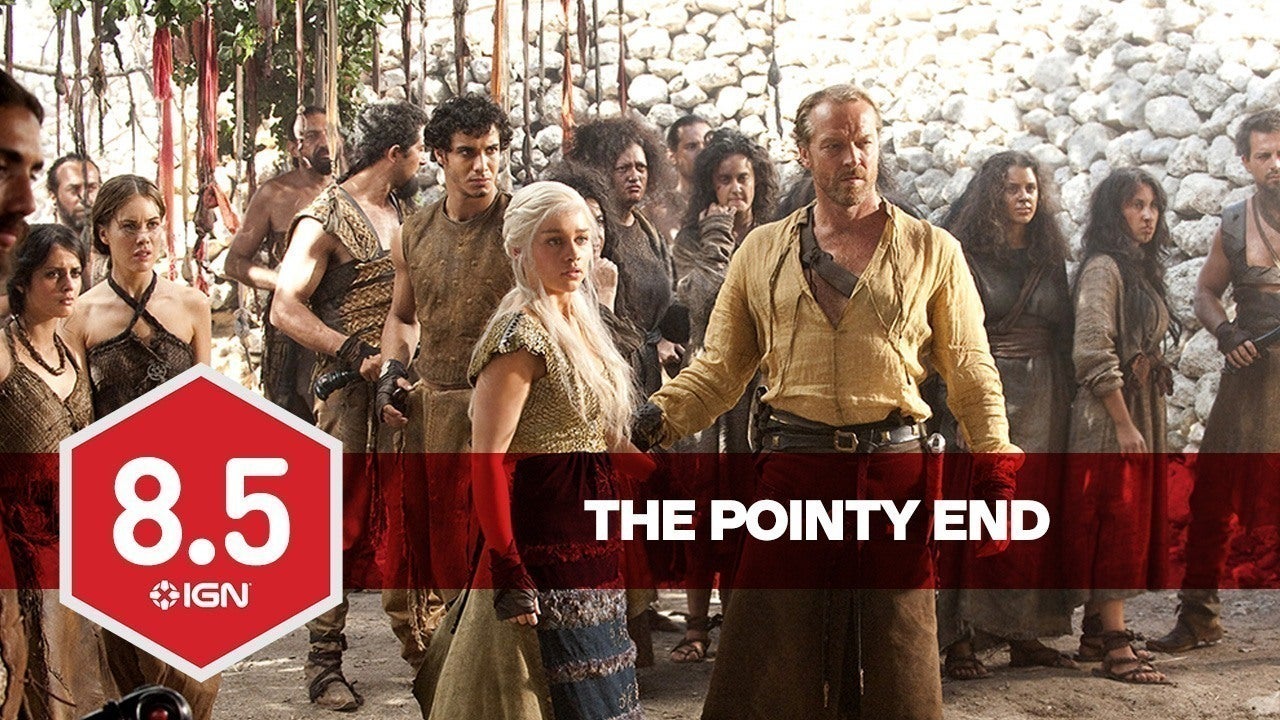 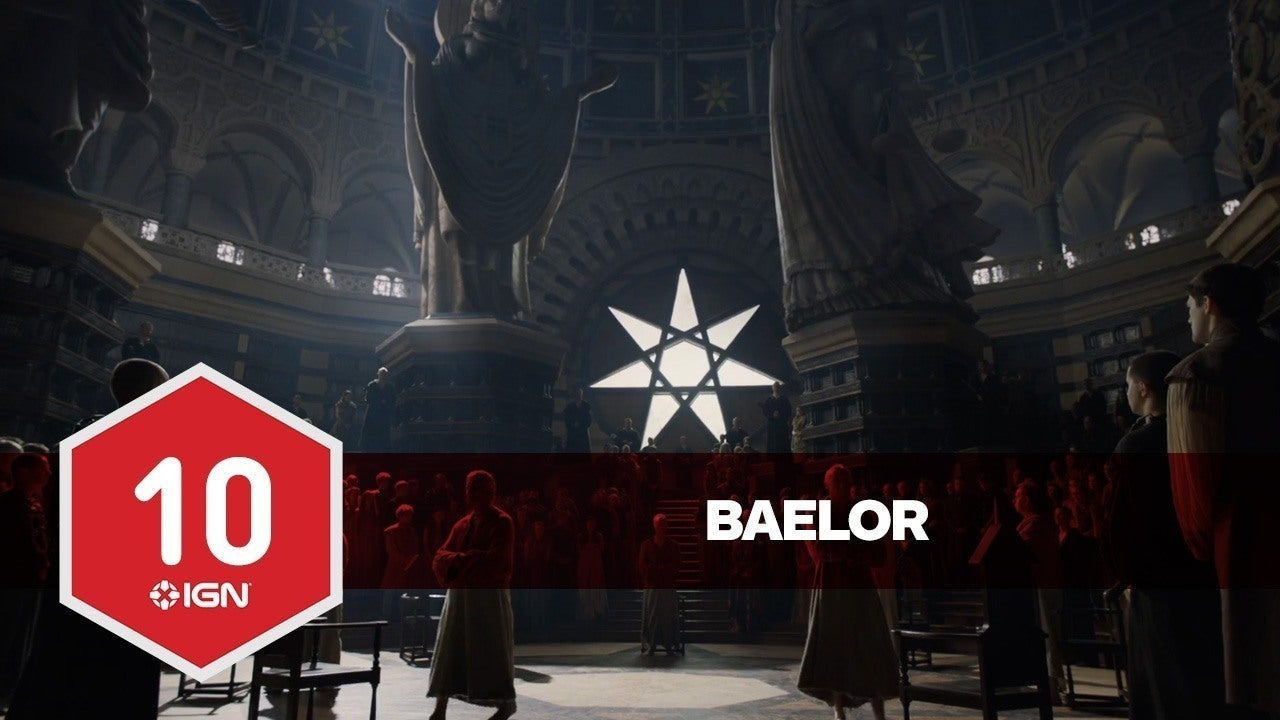 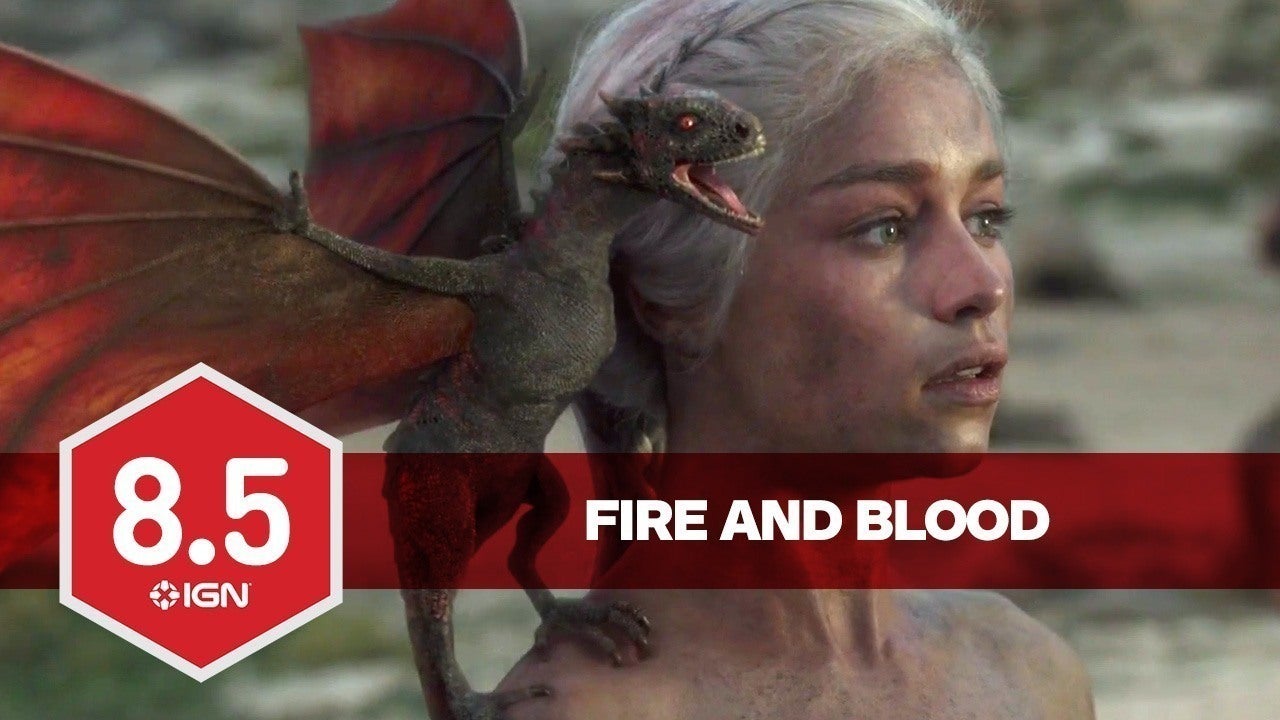 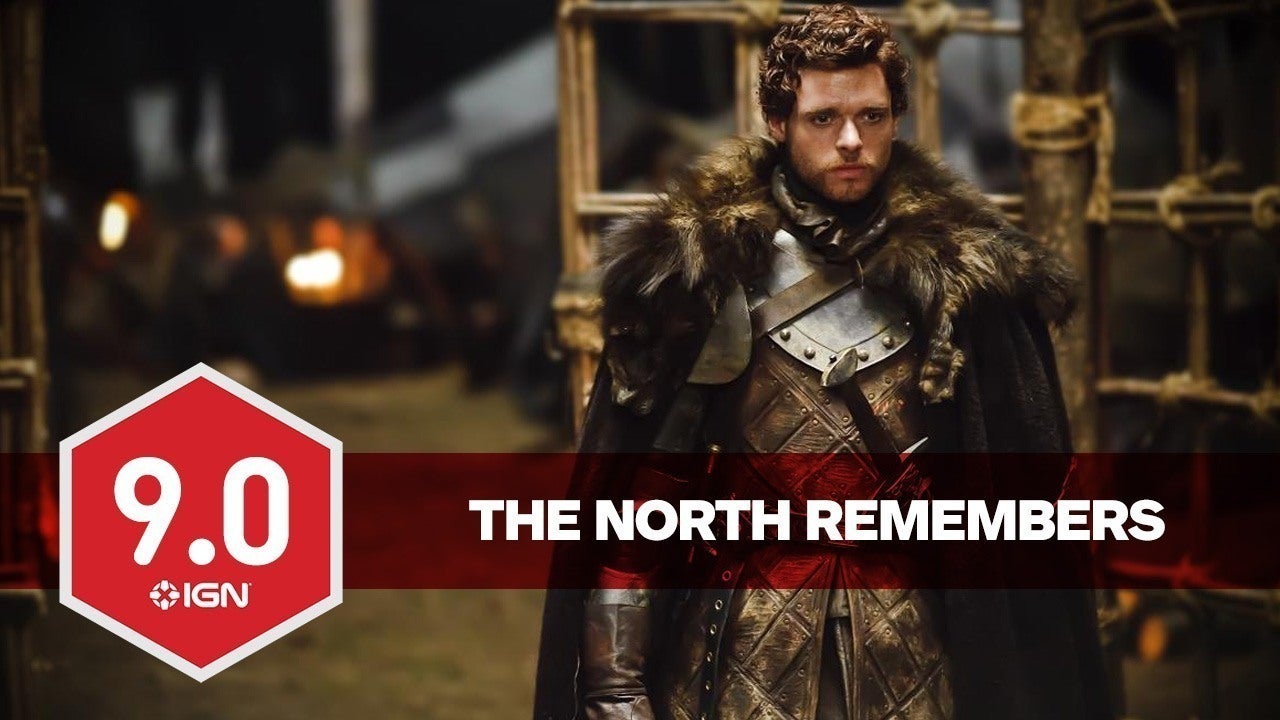 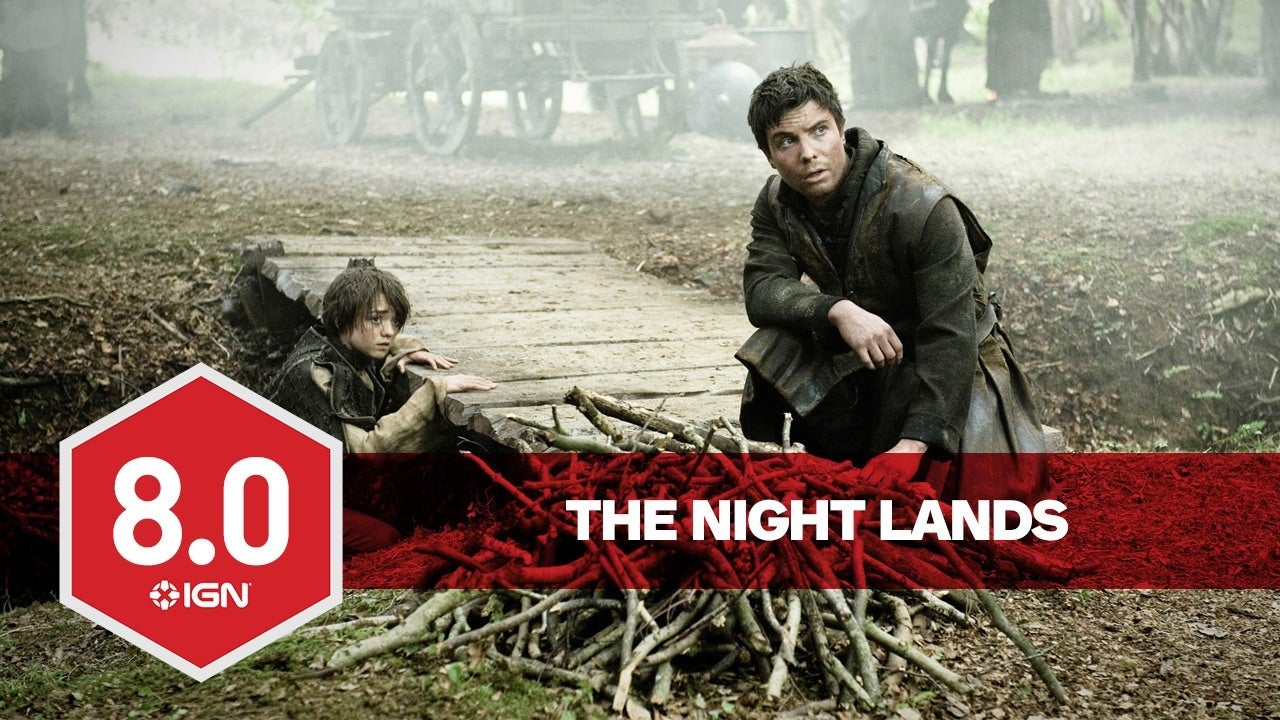 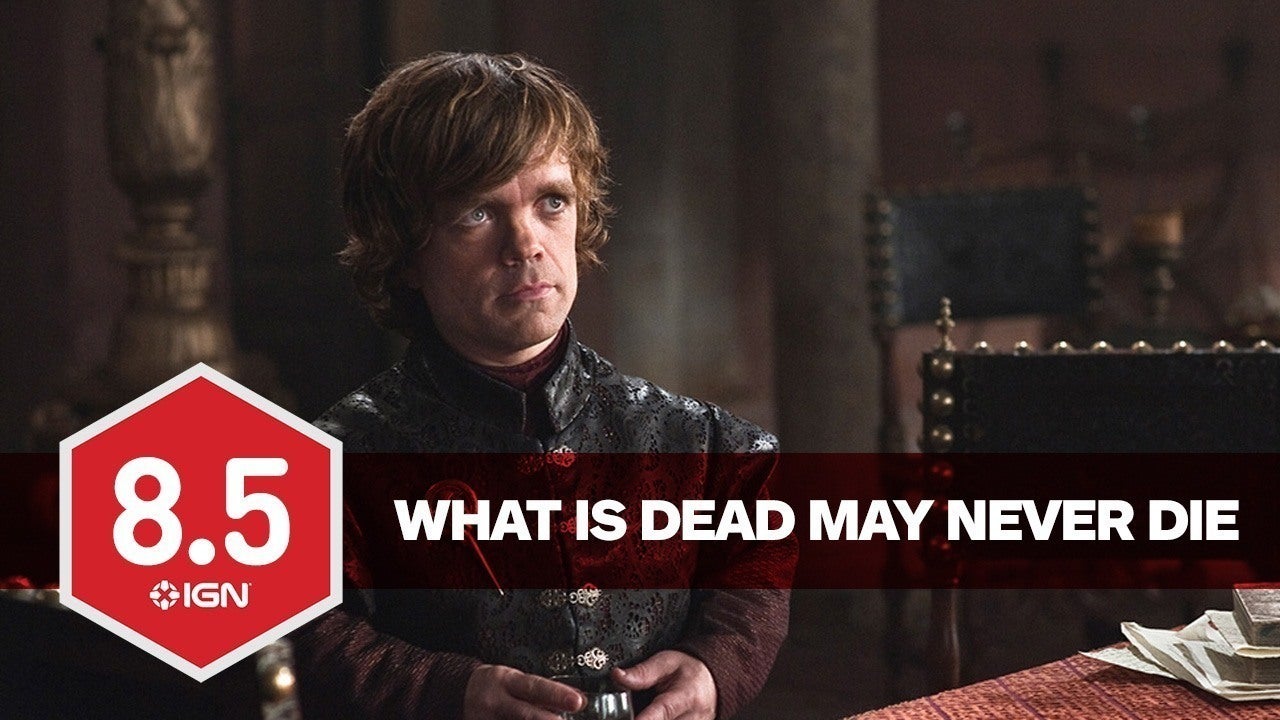 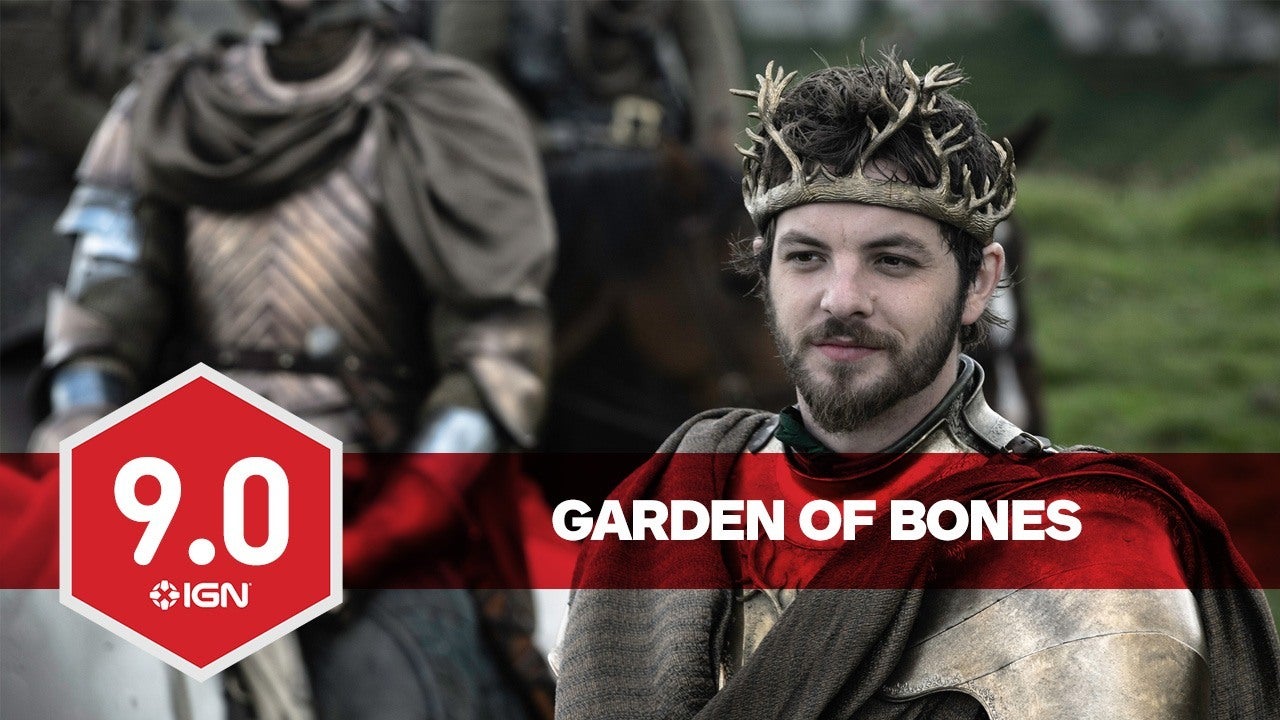 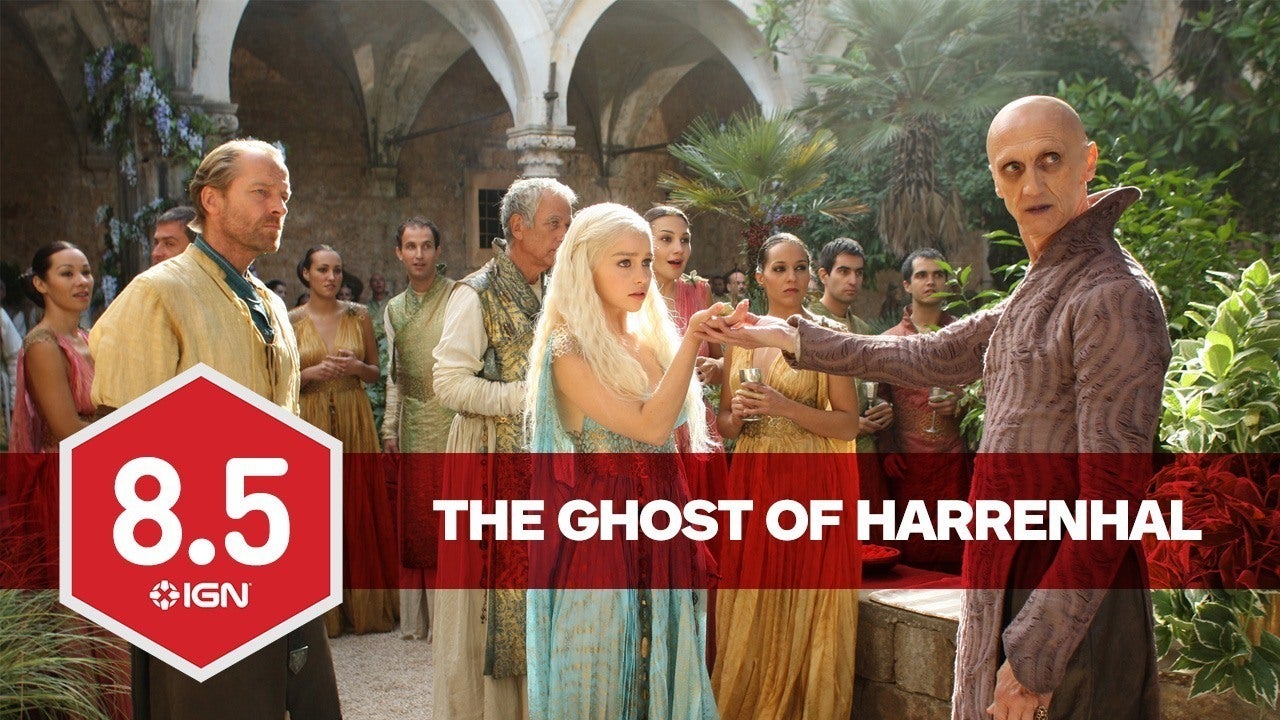 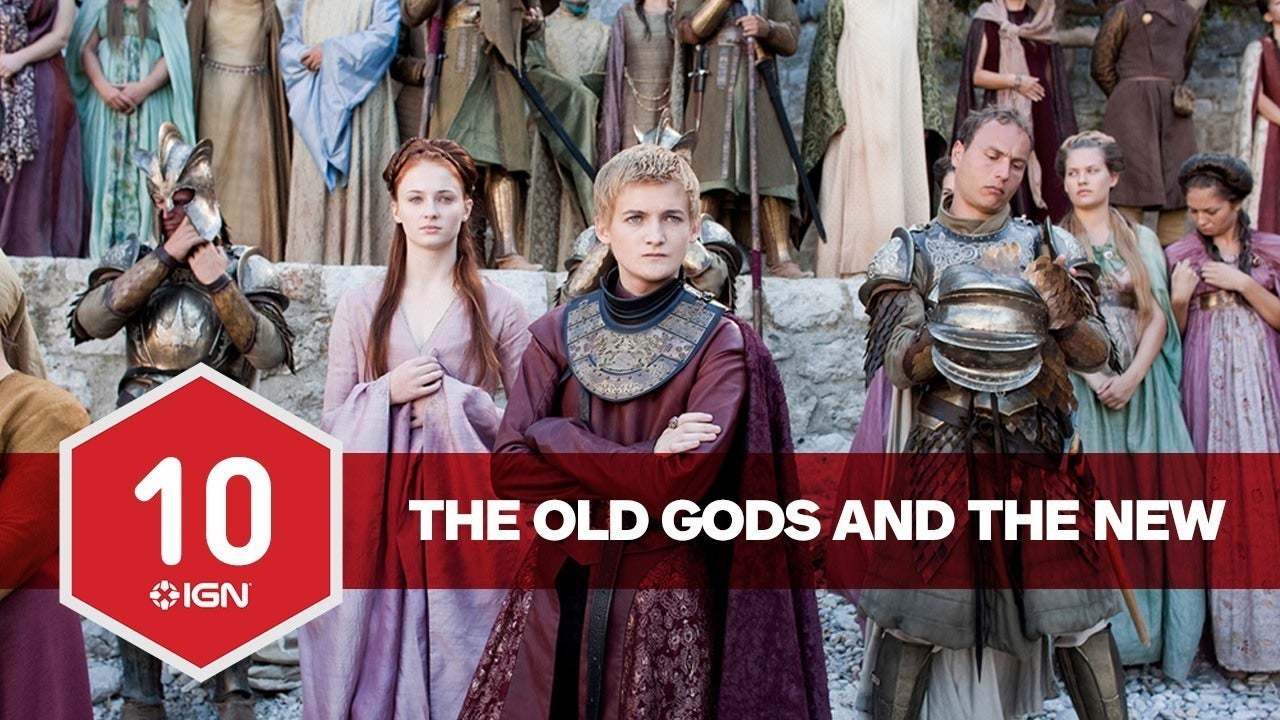 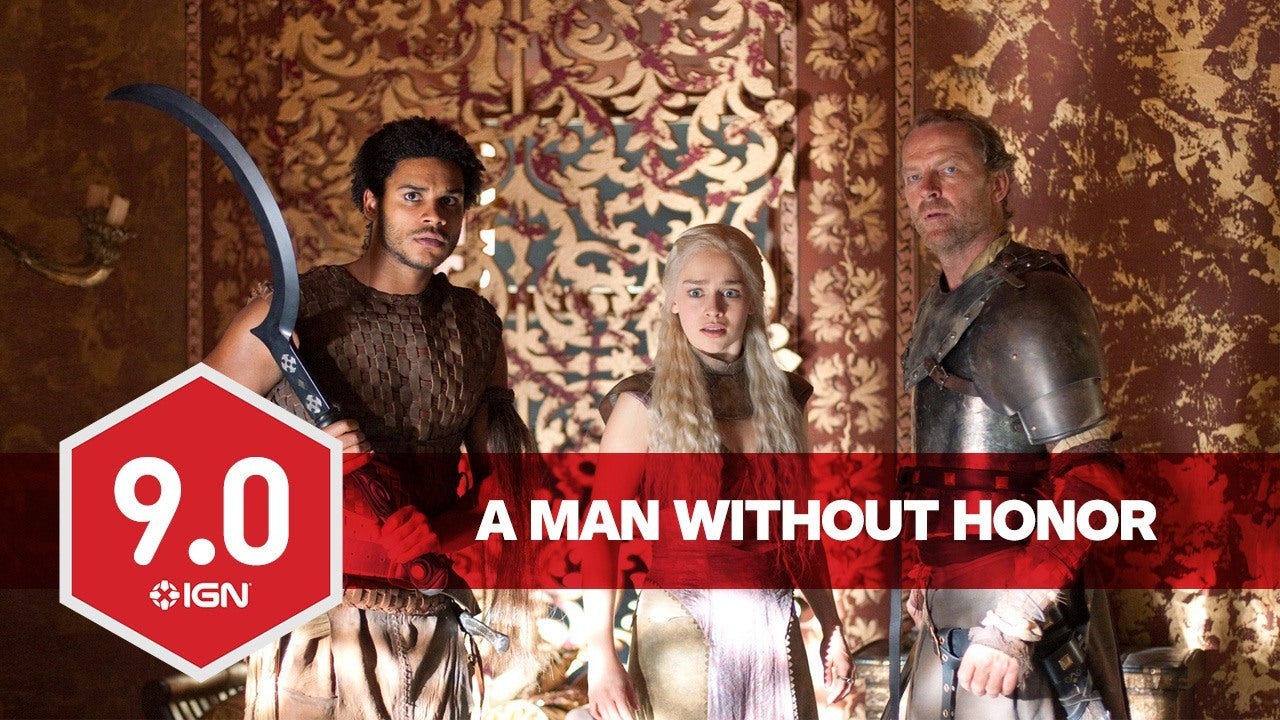 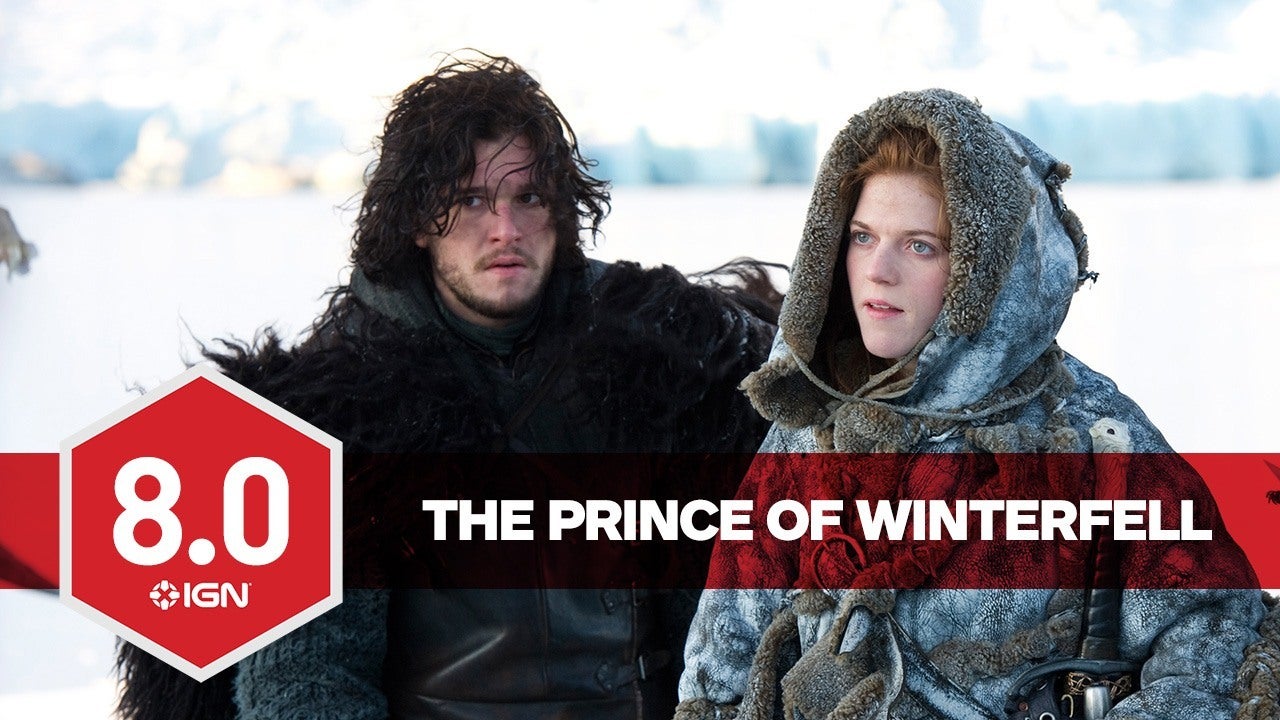 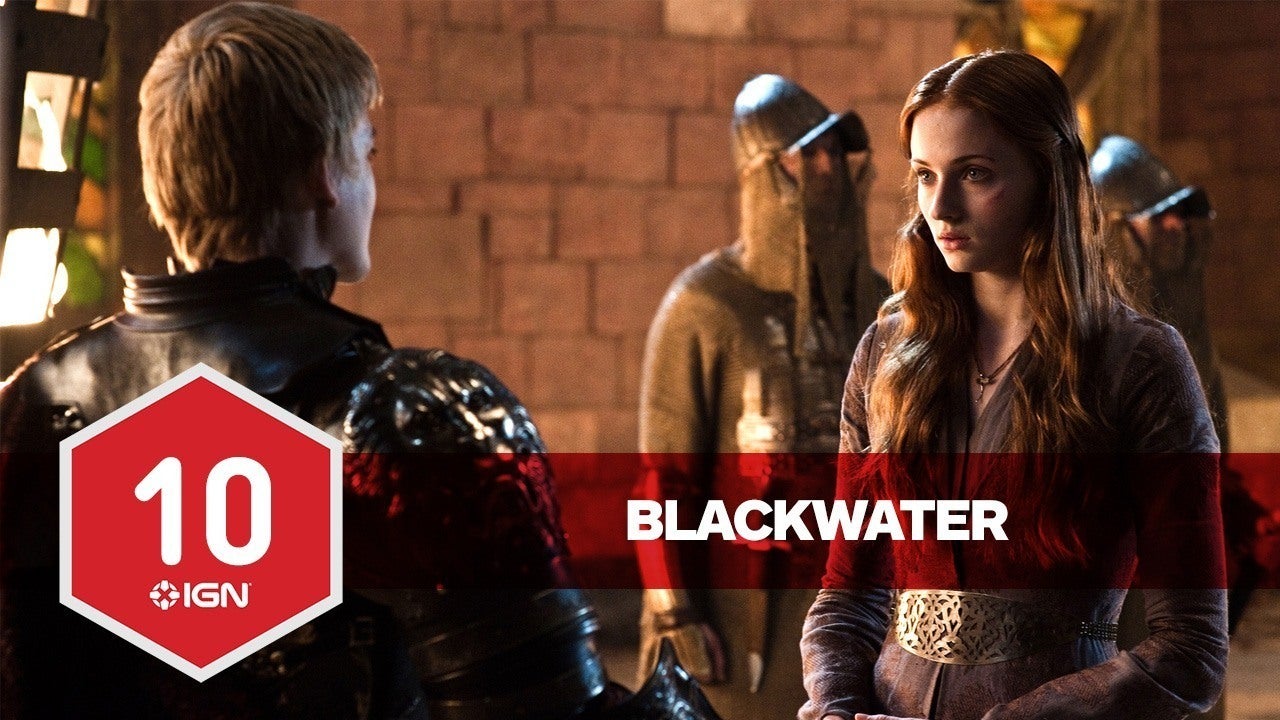 For more from our “When I Died on Game of Thrones” series, be sure to watch Kerry Ingram share her side of Shireen Baratheon’s tragic, unjust end.