Michael Weatherly for the past six years has been in the CBS legal drama Bull but prior to this, he was the charming Tony DiNozzo for 13 years in NCIS. Despite his absence, the police procedural is still going strong today and will be marking its 20th season in a matter of weeks. While NCIS has had global success, not everyone was on board with the 54-year-old actor’s choice of career path.

Before Weatherly joined NCIS, he had been known for Loving, The City, Jesse, Significant Others and Dark Angel.

When the CBS drama was first brought to his attention, Weatherly was initially reluctant to get involved.

He wasn’t sure if a JAG spin-off would be the right career move for him and for a little while, it didn’t seem as if NCIS was going to be a success.

There was some initial stigma around the drama as it was thought of as a run-of-a-mill crime drama. 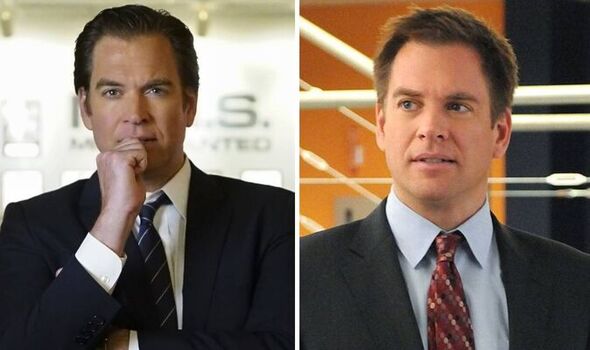 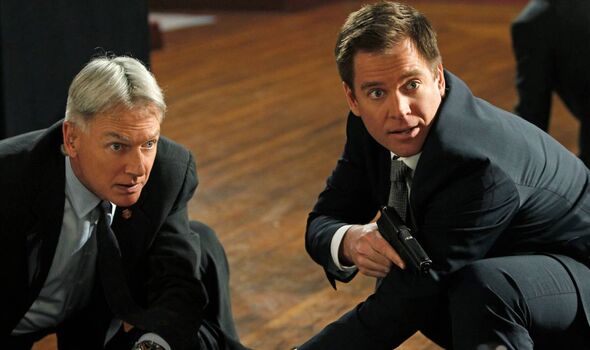 Especially in the early days, not every episode had the right ingredients which ensured its eventual success.

Weatherly even doubted his decision when one of his sisters pretty much wrote off NCIS altogether.

Opening up to The Futon Critic in 2007, he explained: “Like my sister sampled one episode three years ago and she was like, ‘Yeah, it’s not really my thing.’ 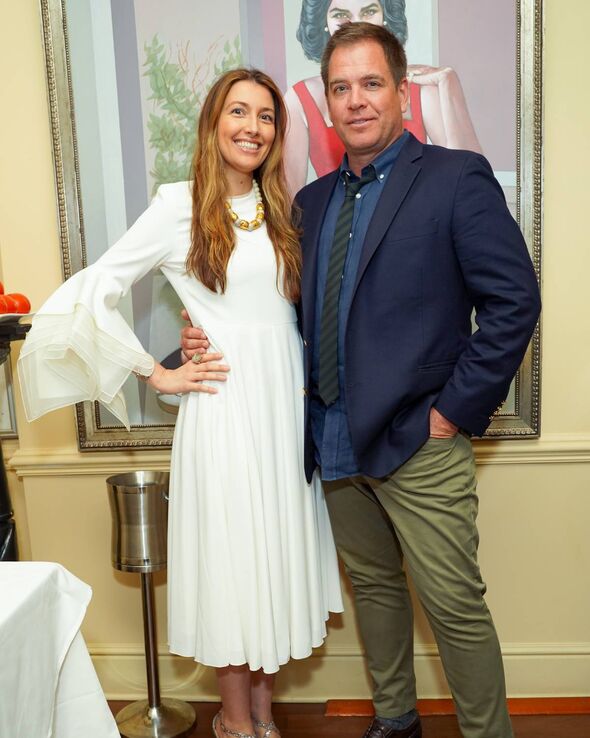 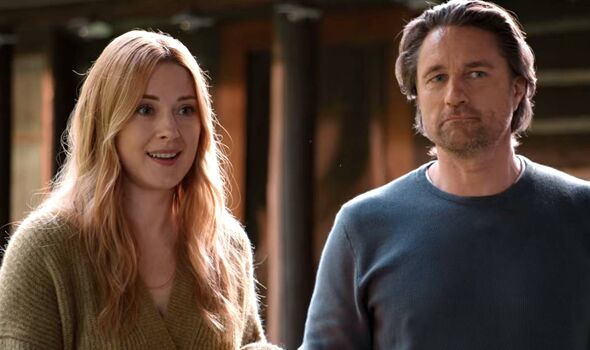 Weatherly continued: “And it’s hard. And slowly the show wins over audiences through word of mouth and we’re not taking ourselves seriously.

Weatherly is one of six siblings, with four half-sisters and one brother, Will Weatherly.

It is through one of his sisters that the NCIS star is related to a memorable Netflix star.

Weatherly is the uncle and godfather of none other than actress Alexandra Breckenridge.

She is best known for playing Mel Monroe in the romantic drama Virgin River which will be returning for season five next year.

Before the Netflix series, Breckenridge was in This is Us as Sophie and Jessie Anderson in The Walking Dead.

She also had a minor role in JAG in 2004 as she appeared in an episode where she played the old criminal friend of Petty Officer Jennifer Coates (played by Zoe McLellan).

Breckenridge and Weatherly hardly ever discuss their familial connection in public.

But in 2008, she explained to Connecticut Magazine how he had helped her during the early days of her career.

She said: “He can commiserate with me about whatever difficulties I’m going through, and he tends to have a lot of really good advice.

“It’s wonderful to have a family member who’s so close, who’s also my godfather.”

NCIS season 20 premieres on Monday, September 19, on CBS in the USA. A UK release date hasn’t been announced yet.