FANS have caught their first glimpse at Michelle Keegan as she makes her RuPaul's Drag Race debut. 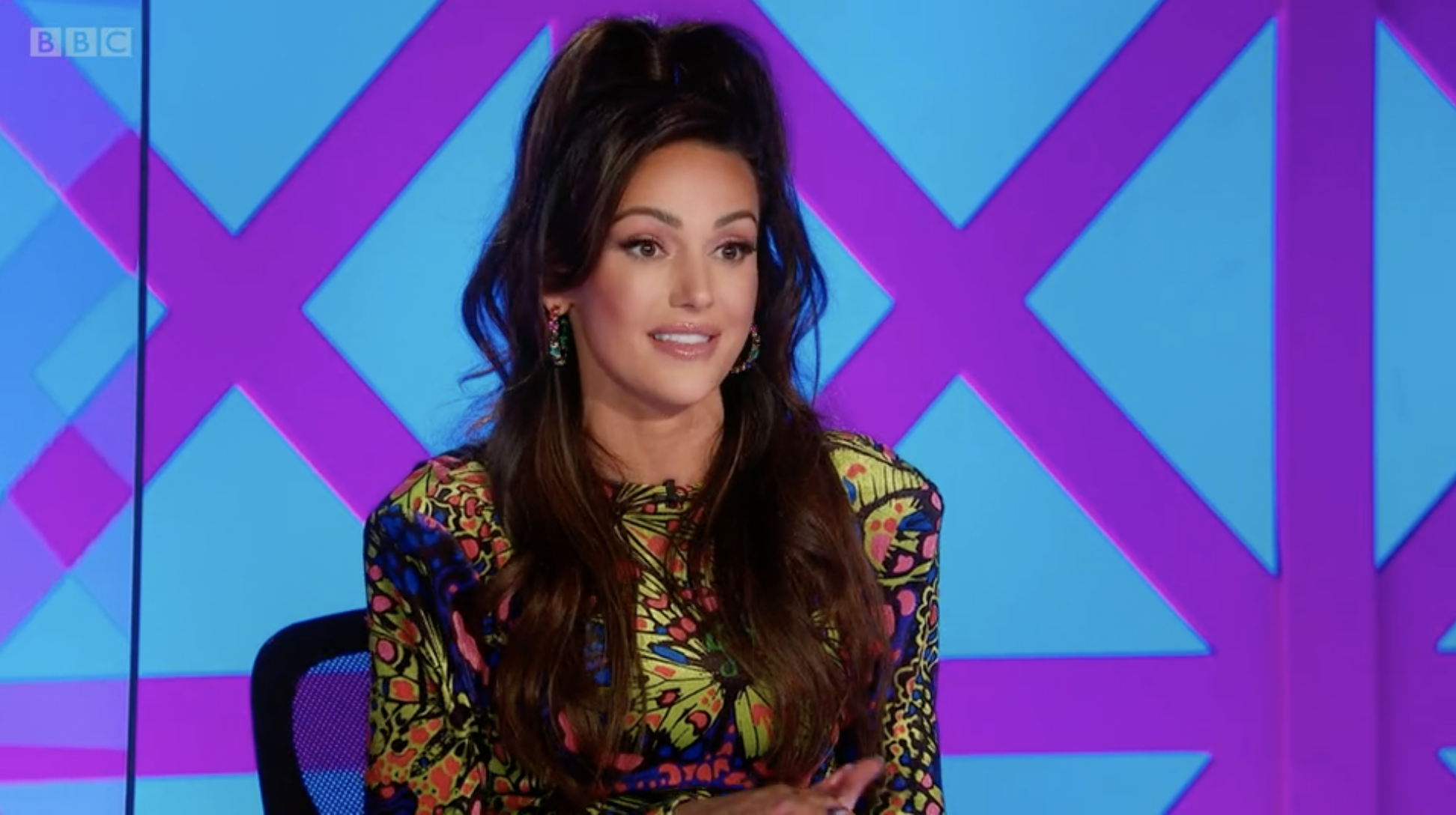 The TV queen will have to fill in the blanks given to her by the judges.

Another part of the teaser clip shows Michelle looking very chic in a print dress and with her brunette hair in a half-up do.

"When you walked out, my jaw literally hit the deck," she tells an unseen queen after her runway. 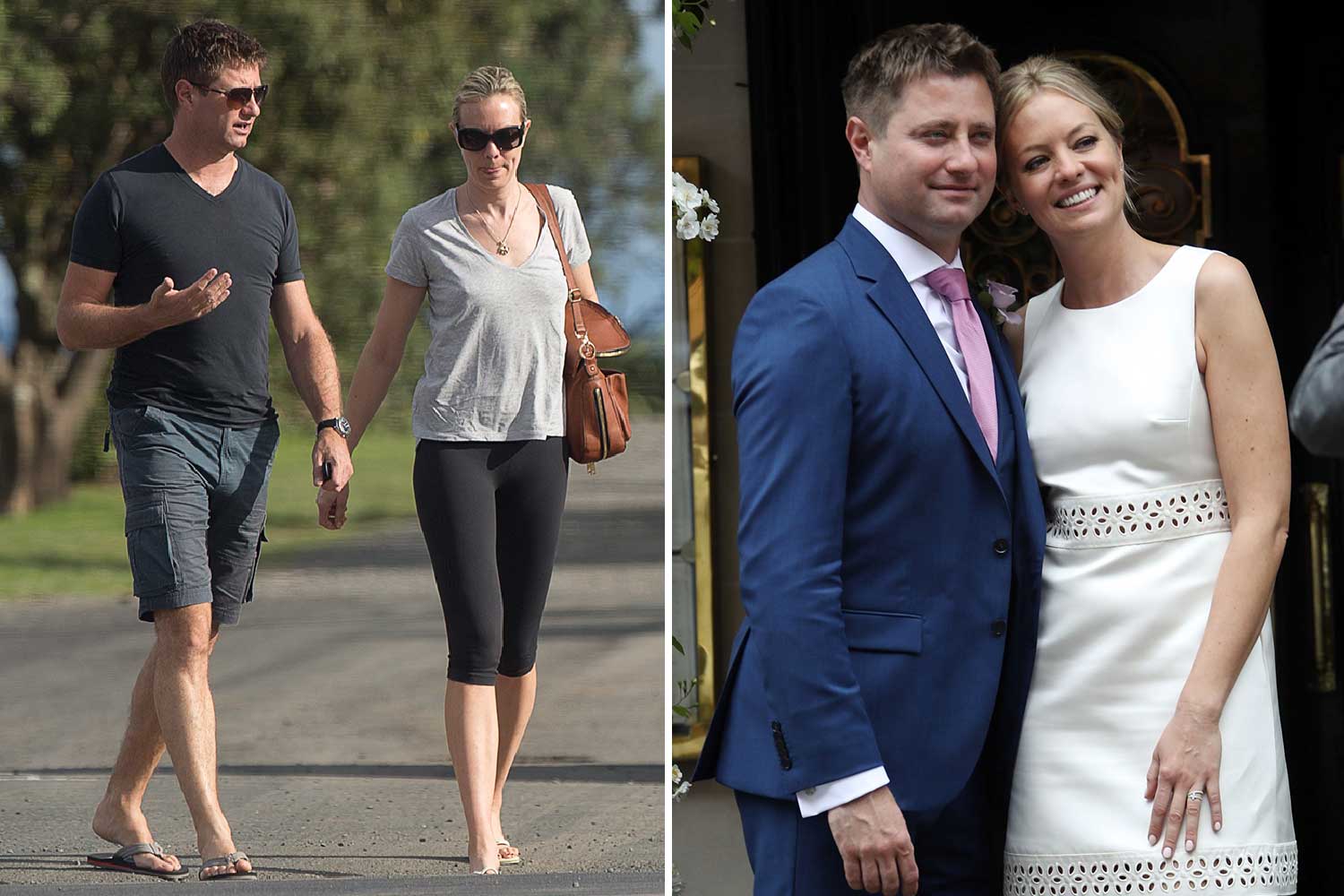 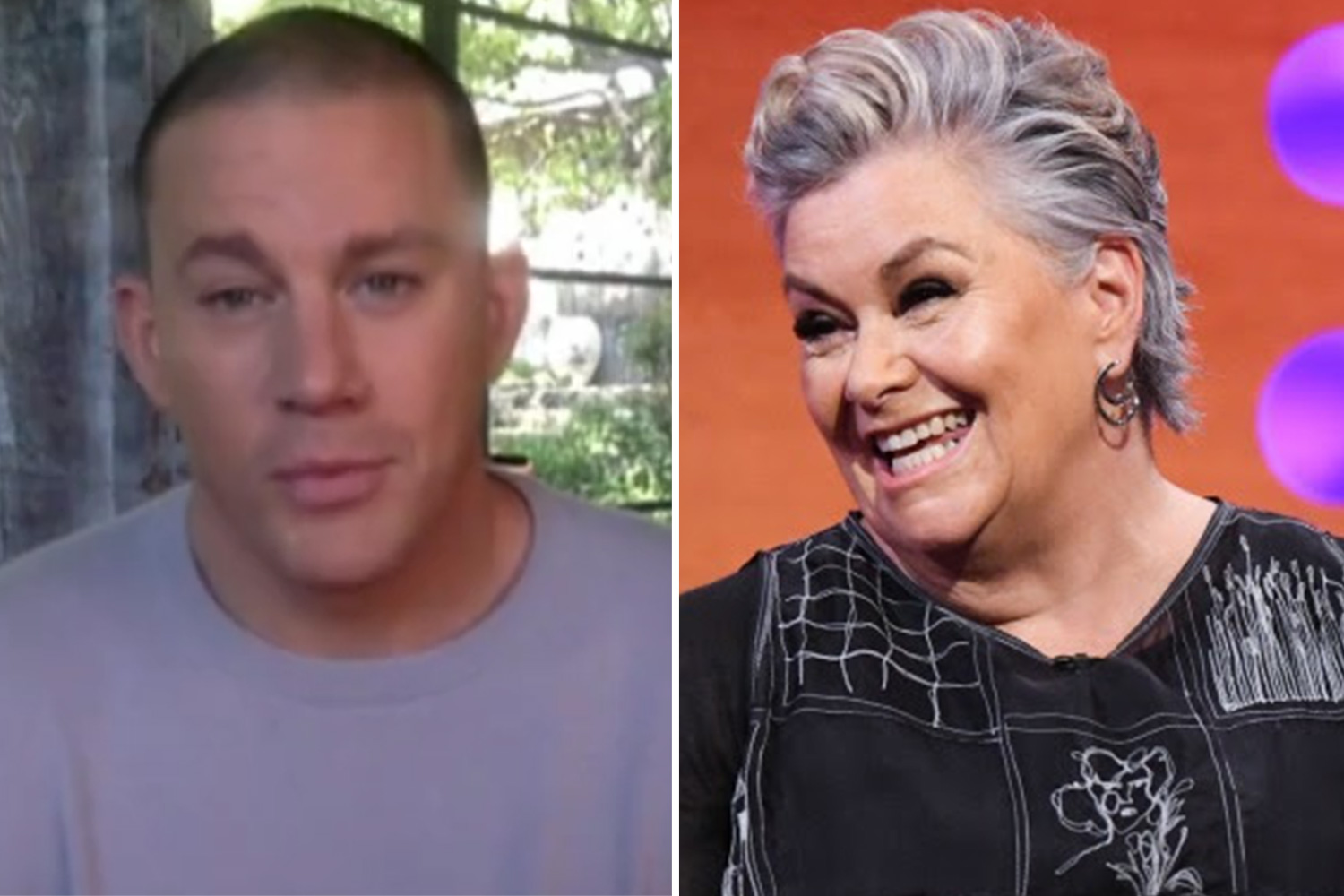 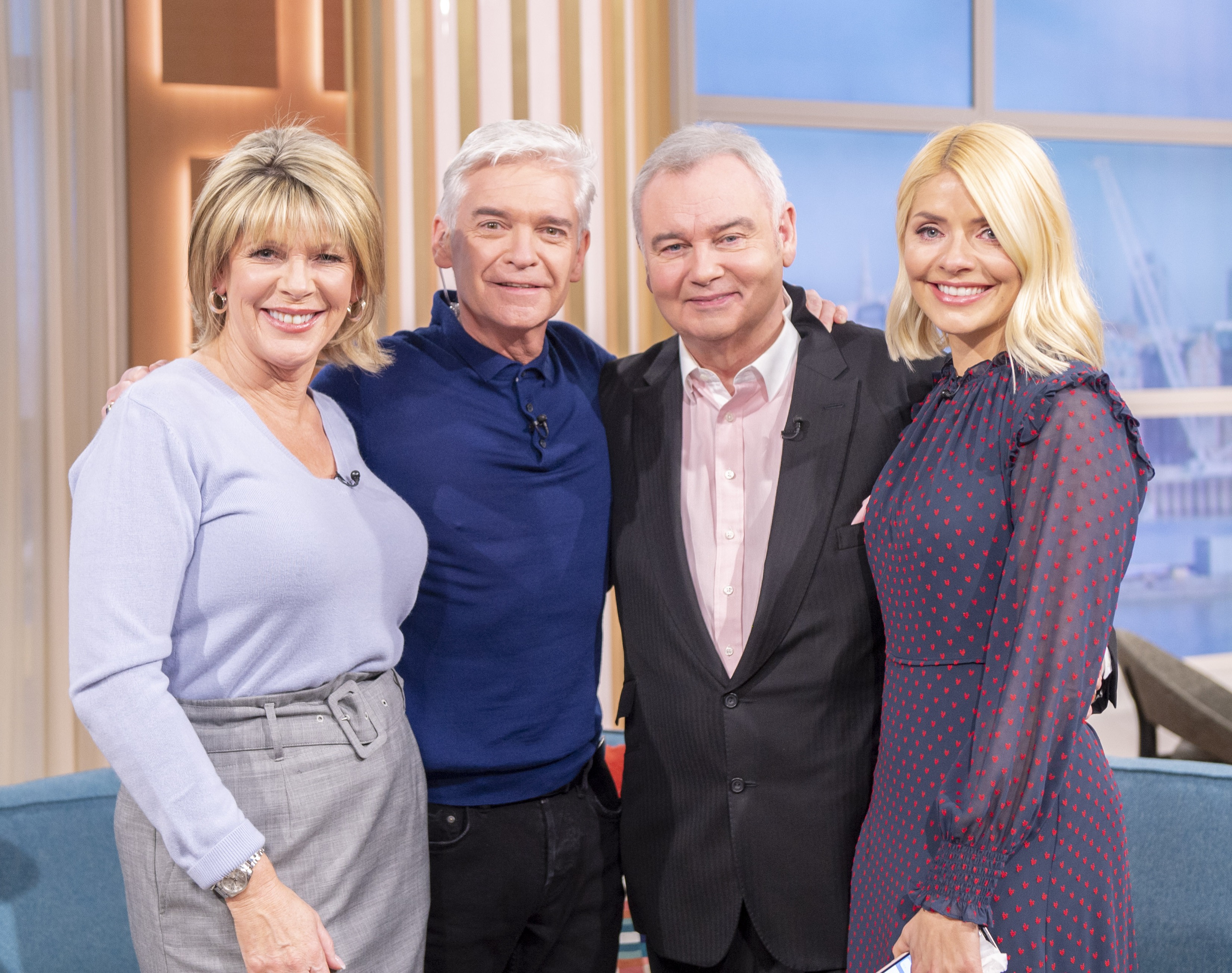 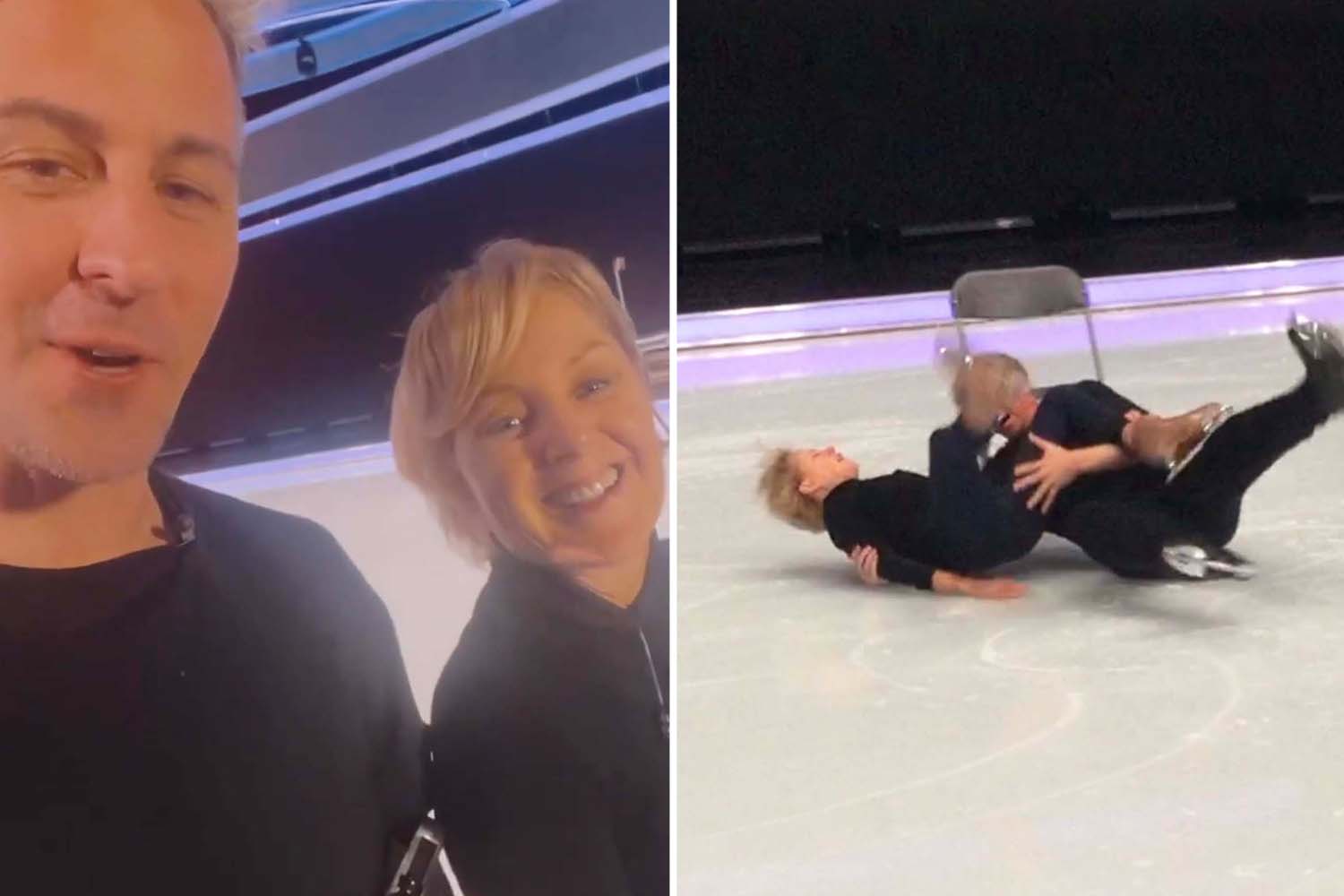 While Katie Price will make her Drag Race debut during the beloved Snatch Game challenge – a twist on the vintage US TV show Match Game, which sees the drag queens impersonate celebrities.

In the clip, the former glamour model is wearing a black t-shirt with a bedazzled red lip on the front.

The three women are appearing on the inaugural season of the international competition which pits nine Drag Race queens from around the world against UK queens in the hopes one will be crowned "Queen of the Mothertucking World".

But to win the competition they'll have to leave a lasting impression on the judging panel – RuPaul, Michelle Visage, Alan Carr and Graham Norton.

Katie has in a way appeared on Drag Race already, when fan favourite Bimini Bon Boulash played her for Snatch Game on the UK version's second season.

Despite its risque nature, both viewers and Katie alike loved the impersonation. 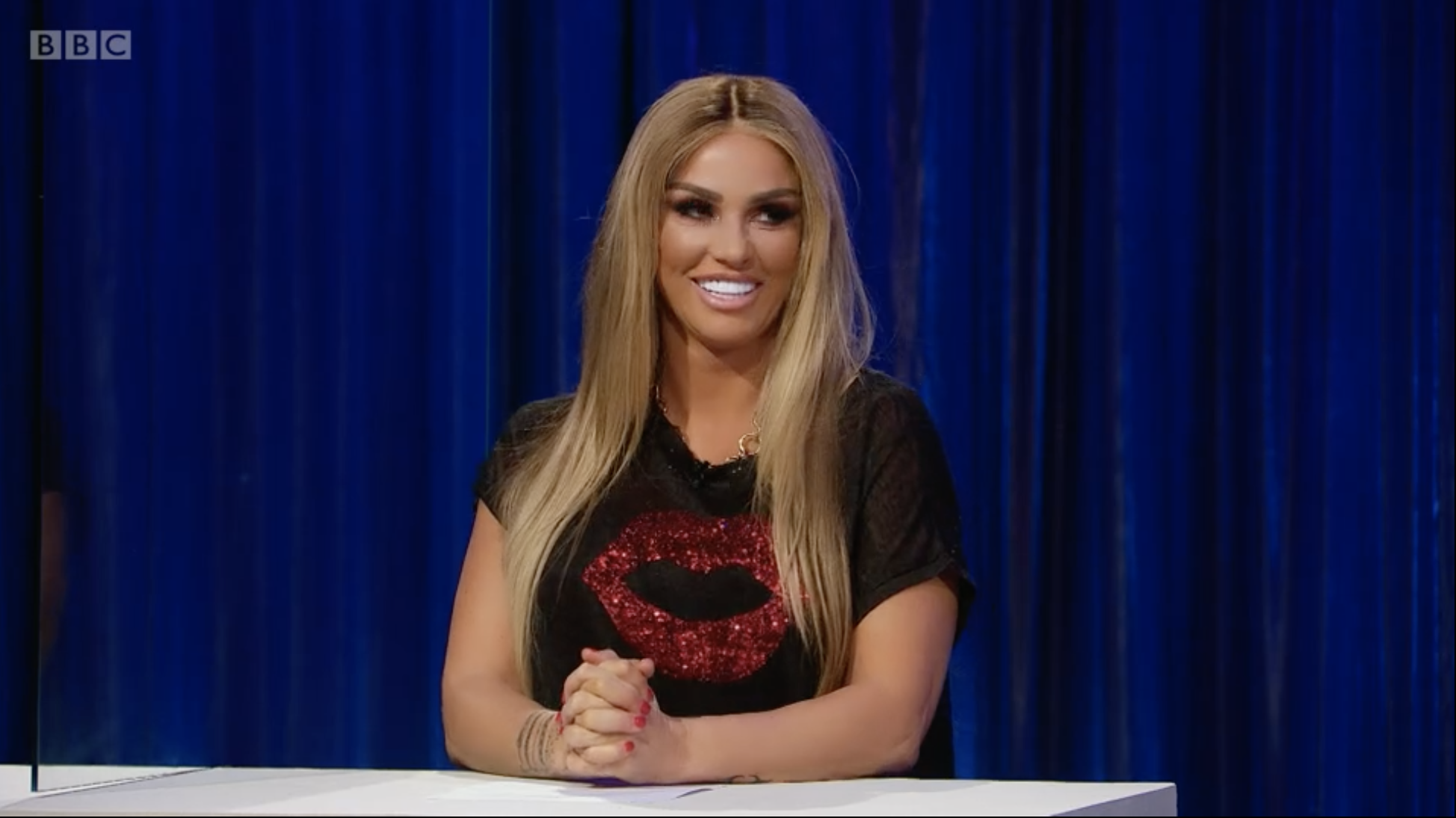 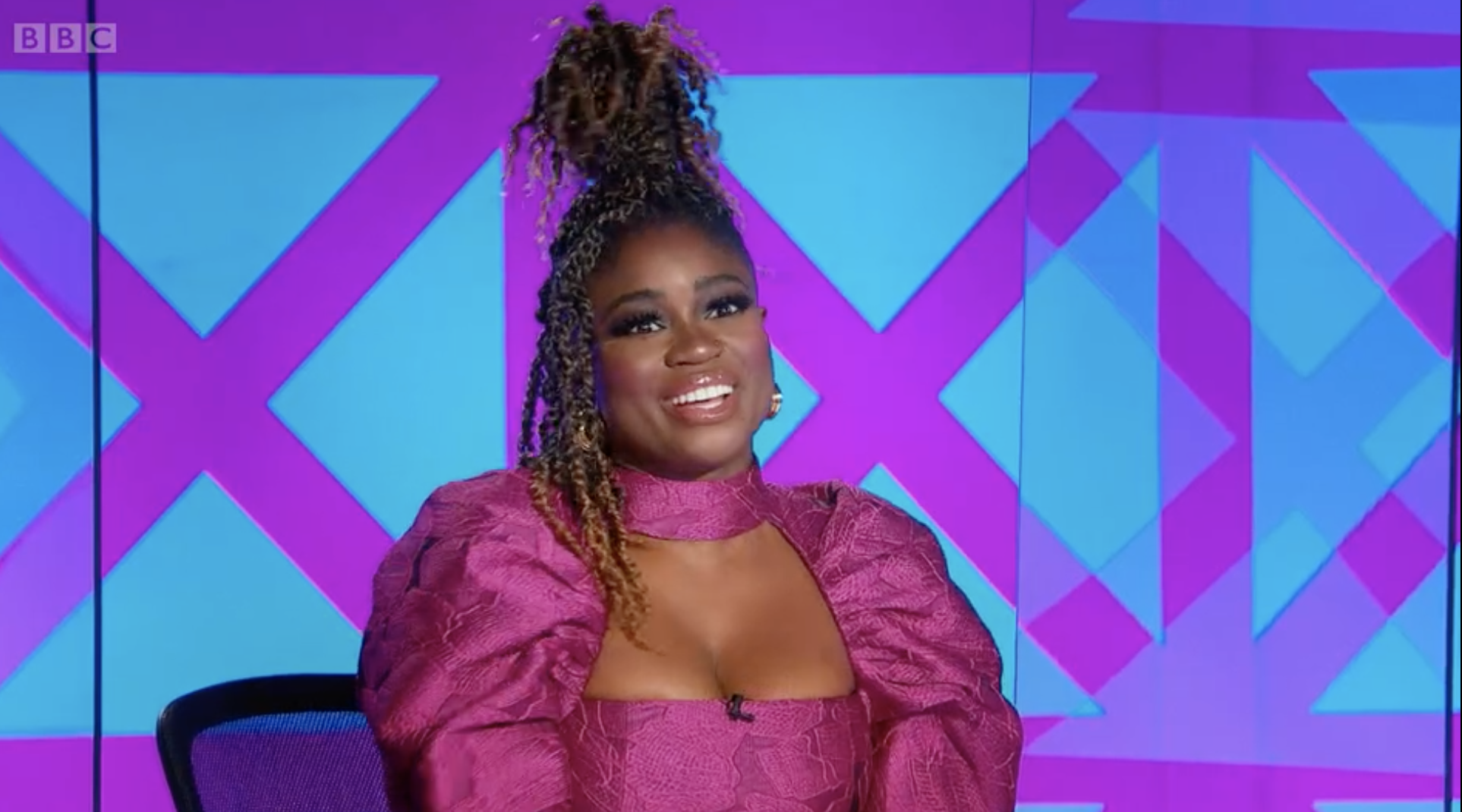 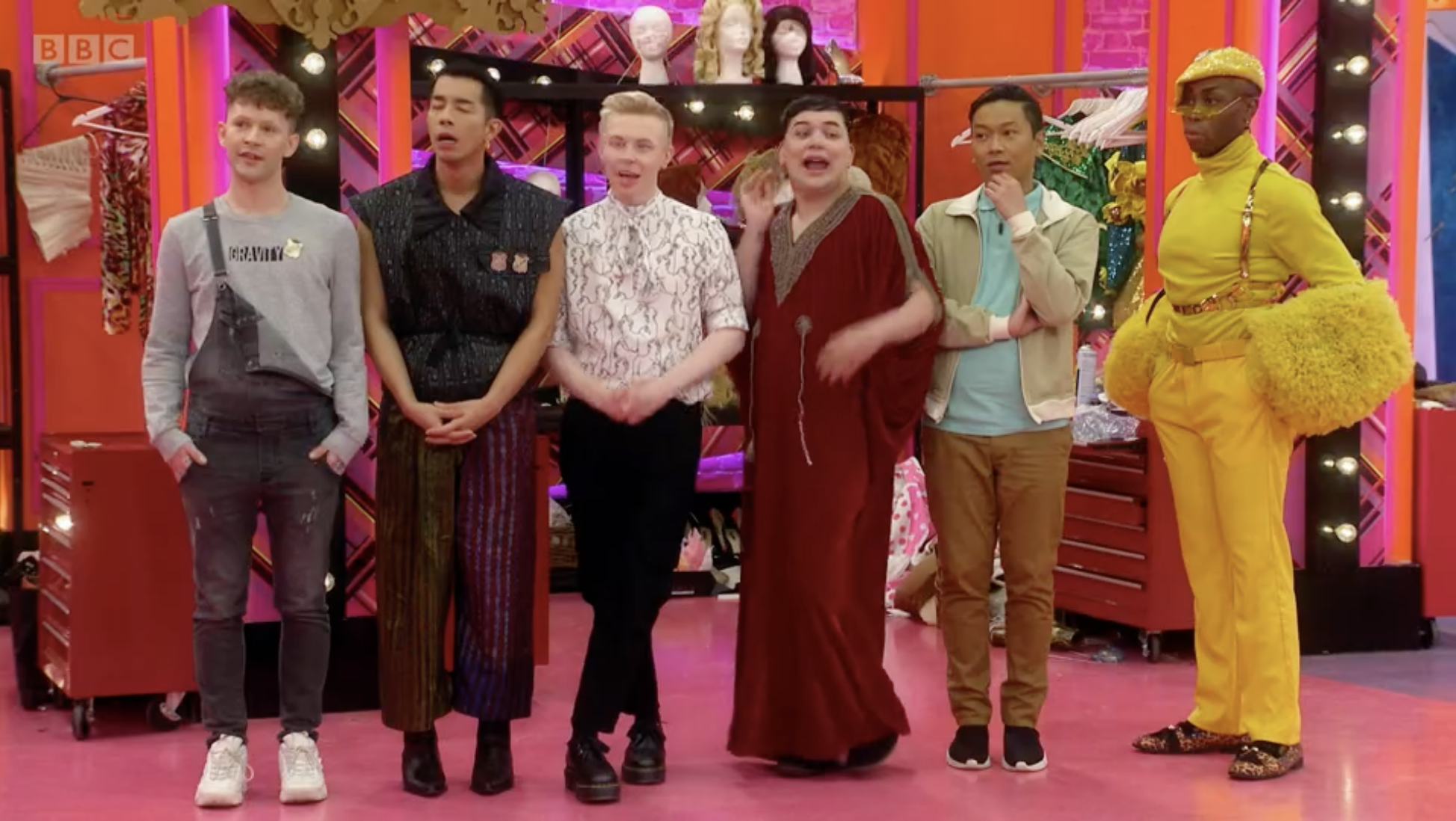 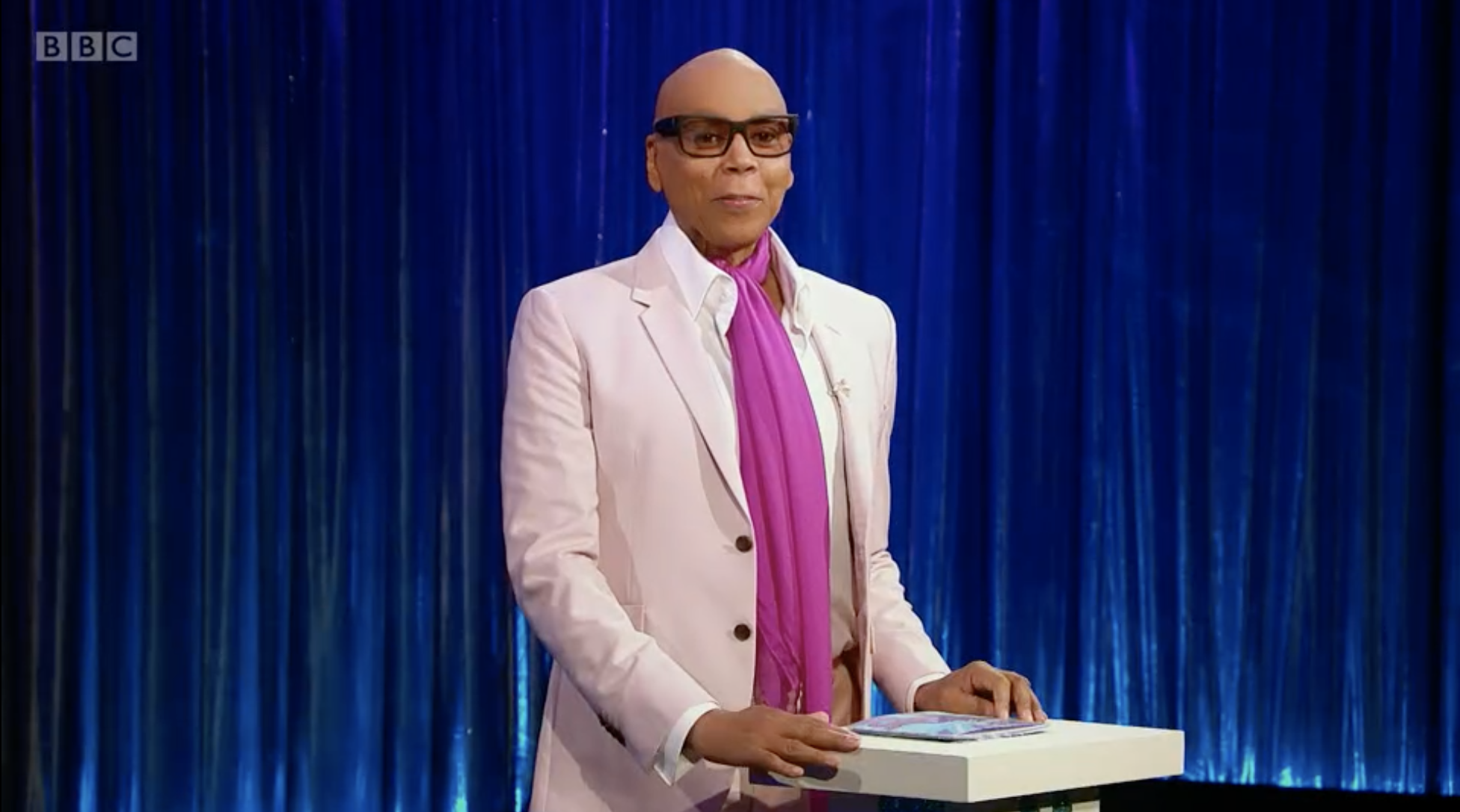