The 75-year-old frontman was dumped by the film producer – who is 52-years his junior – after three years together. 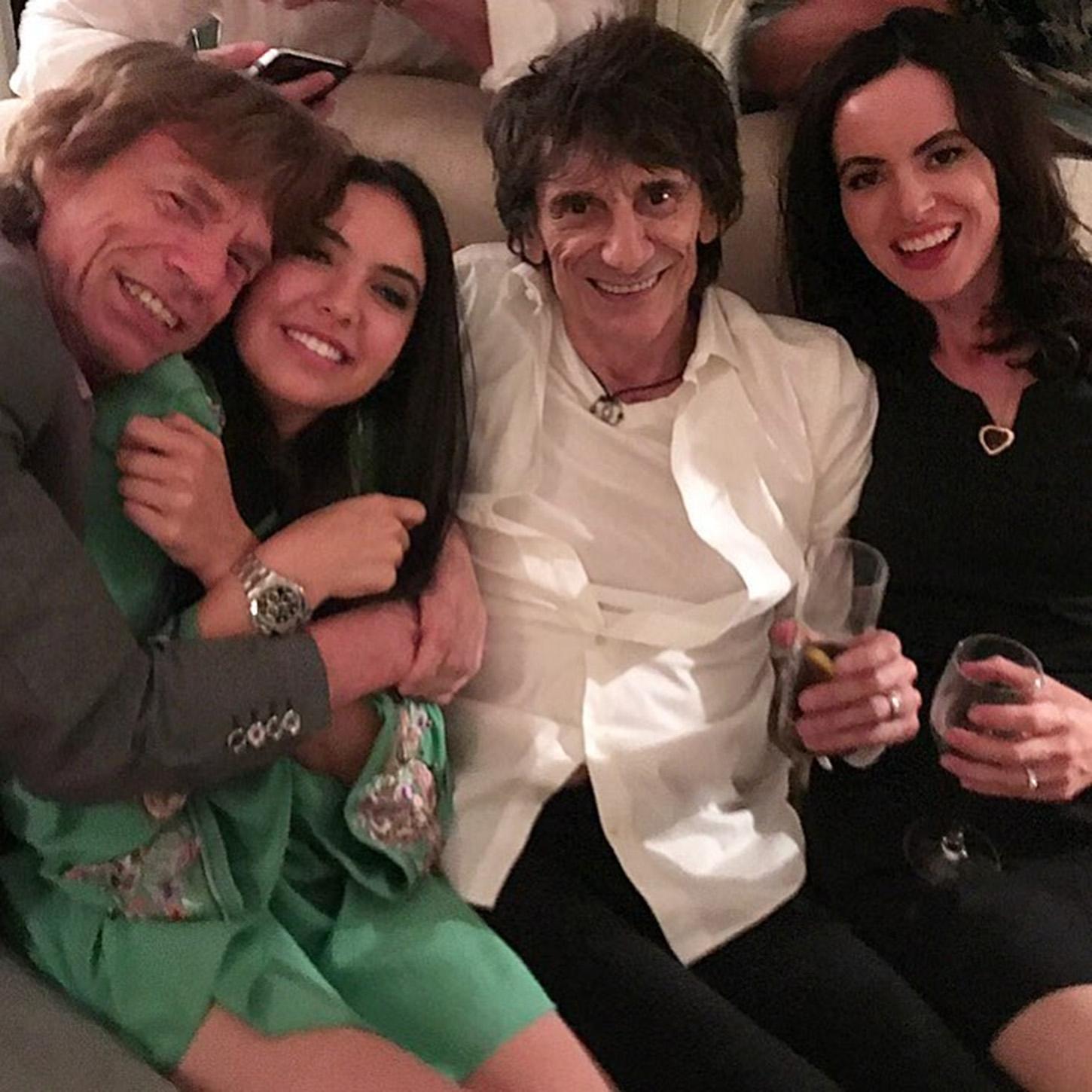 According to the Daily Mail, Noor is said to be dating Nicolas Berggruen, 57, who she first met in New York in April, who bears an uncanny resemblance to the Rolling Stones legend.

"Wishing you many more to come! So happy I get to celebrate with you!"

The pair were also seen in LA at an art exhibition in October and have reportedly been on lavish holidays to Capri and St Tropez over the summer. 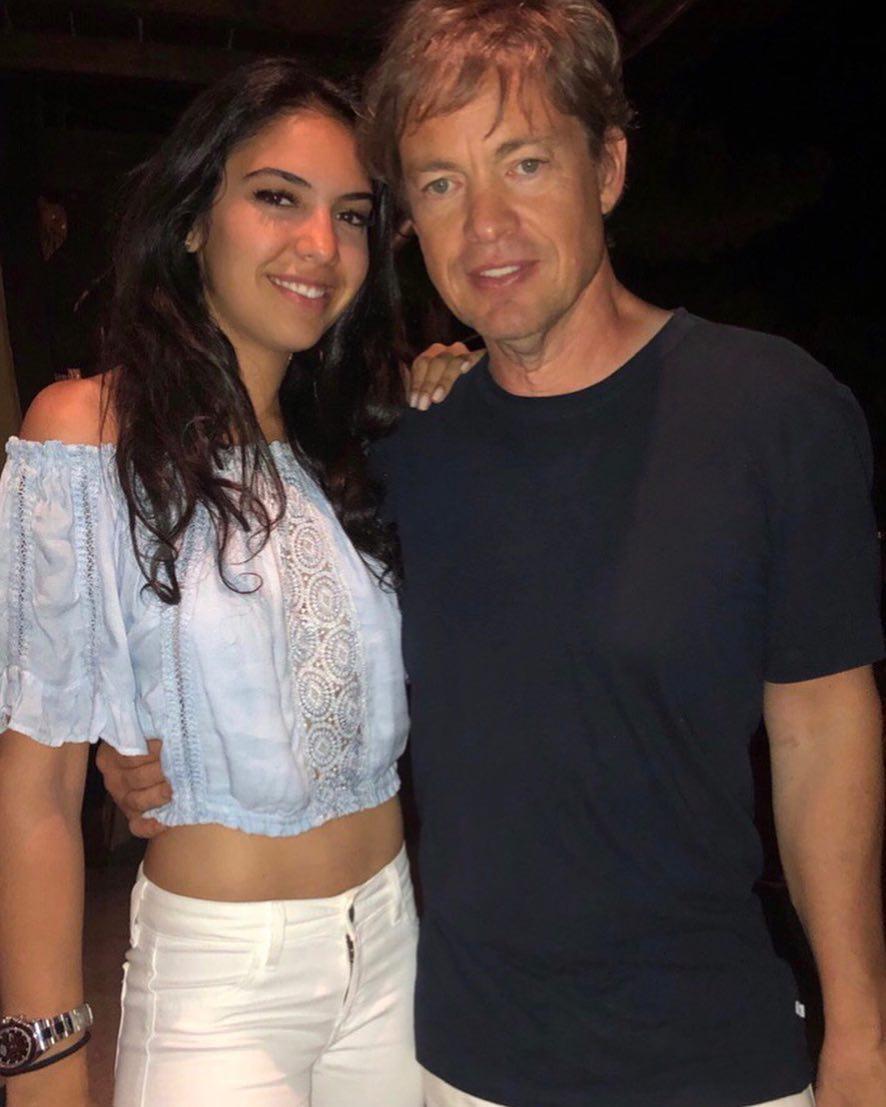 Then last week, Noor posted on Instagram a picture of Nicolas with her younger brother celebrating her birthday.

Meanwhile Mick was last seen out with his girlfriend Melanie Hamrick – the mother of his eighth child – in September.

The pair were out celebrating a pal's birthday at Lavo nightclub in New York.

They welcomed a baby boy Deveraux, in 2016, to add to Mick's huge family. 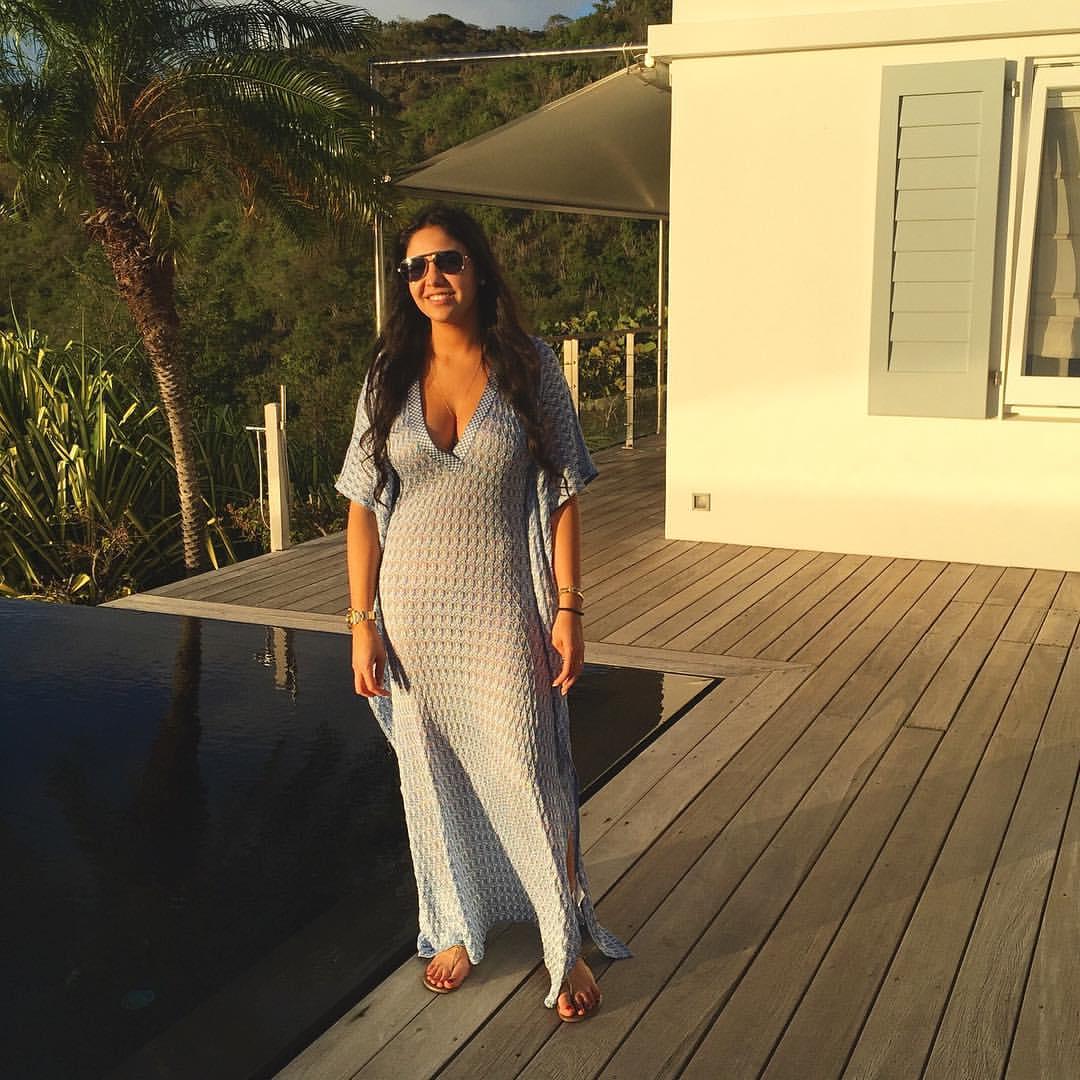 There are rumours they have parted ways after failing to make their relationship work, with a source telling The Sun: "Mick is spending the week in New York with Melanie.

“She spent much of the summer with him on tour around Europe.

“He is fully committed to bringing up their child.”