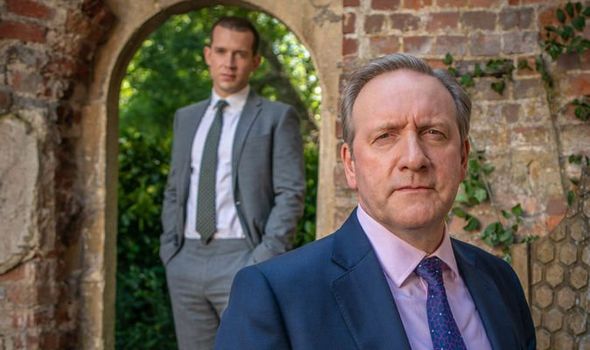 Neil, who’s celebrating 10 years in the role, has no intention of handing back the badge he earned in 2011 when his predecessor John Nettles quit. “It’s a very, very long time to be in a show,” concedes the affable actor over a Zoom call. “I never had any idea it would go on this long. “They said, ‘You can come in and do a few episodes of Midsomer,’ and I thought, ‘I’ll give it a try; I hope I don’t destroy the show inside one episode, because that would be very embarrassing after John Nettles had done so marvellously for 13 years’.”

But it’s all gone rather well. The genial Barnaby patrols the leafy lanes of Midsomer cracking convoluted cases with relative ease while his current sidekick, DS Jamie Winter played by Nick Hendrix, runs after perpetrators when necessary.

“If I were thinking about retiring from acting, I would do some other things, but if I want to carry on acting, I can’t really think of a show I’d rather do than Midsomer Murders,” muses Neil.

“It’s sort of my home now for six or seven months of the year. I spend more time there than I do in my actual home and the crew are kind of family and you’ve got these beautiful places to film in, with all the wonderful guests that come along.”

Screened in more than 220 territories worldwide, Midsomer Murders remains one of ITV’s greatest hits. Its USP is the paradox of setting gruesome murders in England’s prettiest corners, often Oxfordshire and The Chilterns, where longstanding grievances fester quietly under the veneer of genteel village life until they erupt into violence.

The considerable body count rises again in this series when tensions explode over a beekeeping enterprise at a historic home; during an angling competition; at a glamping site and at a social club for recovering heart-by-pass patients. 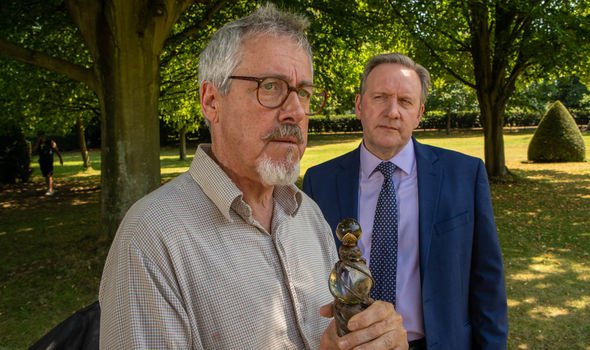 Quite simply, it couldn’t be more Middle England.

The deaths are often marvellously baroque in nature – in this series, a victim is stabbed by a bamboo stick used in the Japanese martial art Kendo, while another meets his maker after being swarmed over by bees.

Neil finds himself constantly tickled by the inventiveness of the writers.

“Some of the deaths have been marvellous,” he snorts. “Martine McCutcheon killed by cheese [in 2013’s Schooled in Murder], of course, and the guy who was covered in truffle oil and eaten alive by a wild boar [in 2014’s Wild Harvest] were very inventive.

“I thought we had lost the plot with the 2016 episode about UFOs crashing in the woods [The Incident at Cooper Hill], but the writing was so brilliant it all made sense and we had Alison Steadman in that episode.” 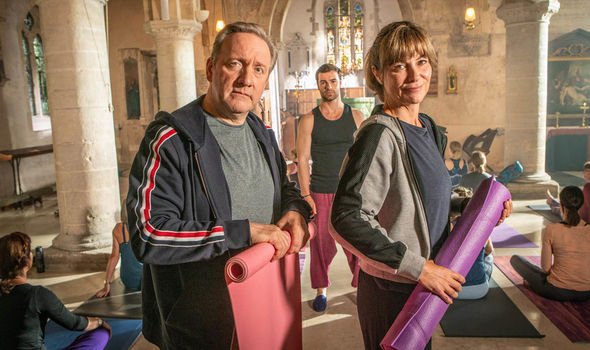 This series’ guest stars include Griff Rhys Jones as a landed beekeeper and Cold Feet’s John Thomson as a heart op patient.

“My first two episodes of Midsomer were with David Warner and Edward Fox,” he says. “I couldn’t believe I was working with my acting heroes. As for this series, I must mention Derek Griffiths. He was a hero of my childhood from PlaySchool [1971-81] and Play Away [1971].

“Half a century later, I’m working with him in Midsomer Murders, going, ‘It’s Derek Griffiths!’ It’s an unbelievable parade of great people.”

Neil was once part of that parade, starring in an early episode of Midsomer – he played a randy gardener in 2000’s The Garden of Death. “I still get messages via Twitter of, ‘Oh I just saw that Neil Dudgeon being a saucy gardener in an episode from years ago,” he chuckles. “My character was actually trying to seduce Joyce Barnaby [Jane Wymark], which is getting a bit weird.” It’s strange in that in his later incarnation as John Barnaby, Joyce was his cousin’s wife. 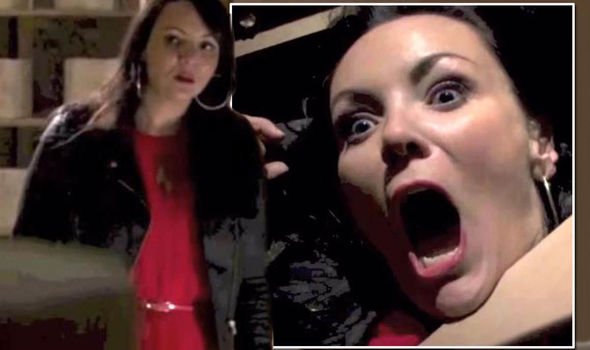 Although two of the upcoming episodes were filmed pre-pandemic, two were filmed from October 2020 under strict Covid guidelines. Neil admits he found social distancing on set difficult.

“More than anybody I think I’ve struggled with that, because Midsomer is a physically affectionate set,” he muses. “There’s lots of hand-shaking, hugging and kissing in the mornings.

“On the first day when I first arrived back and we started shooting on a glamping site, it was all very Midsomer except everyone was distant and wearing masks and I thought, ‘This is really weird, really strange and a bit unnerving.’

“But within about 15 minutes I was quizzing [guest stars] MarkWilliams and Siobhan Redmond about whether they’d murdered somebody, and you’re back in the wacky world of Midsomer.” Neil confesses that while Barnaby has a steel-trap mind that never misses a clue, he has no talent for guessing the culprit in a whodunit.

“Of all the episodes I’ve filmed I have managed to guess who the murderer was once,” confesses Neil, adding that watching murder mysteries at home causes tension between him and his wife, radio producer Mary Peate.

“I would happily sit and watch a whodunit, just enjoying it and knowing at the end they’ll tell me who the murderer was.

Alongside celebrating a decade in the role, Neil also reached another milestone in January – his 60th birthday. He scoffs genially when asked if it’s focused his mind on achieving any “bucket list” experiences.

“I’ve never been much of a one for bucket lists. I’ve got several buckets that I’m quite happy with,” quips the actor, who has two teenagers with Peate, Greta and Joe.

“I’m really a very humble being. You can take the boy out of Doncaster, but you can’t take Doncaster out of the boy. 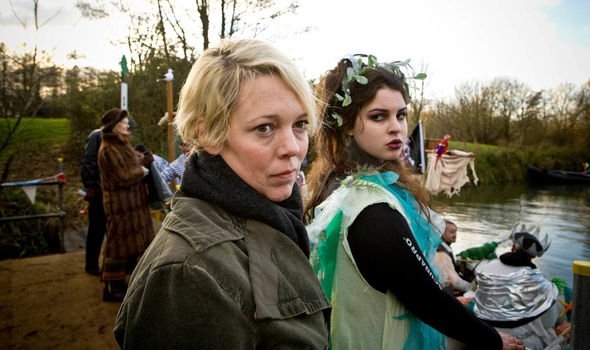 “I read and I write and I muck about with the kids. I’d quite like to get a dog but that’s a very difficult thing to do.”

He explains he’s been contemplating buying a pet for the past decade, but the difficulty is in knowing which breed and from whom to buy.

Now he’s known all around the world as crime-buster Barnaby, keeping order in the blood-soaked county of Midsomer.

Ten years in, he seems comfortable with the idea of steering the gentle whodunit into the next decade.

“I’ve sort of repaid the faith of the people who cast me in it,” muses Neil. “Then it’s just gone on and on and there never seemed to be any reason to stop doing it.”

Midsomer Murders returns on Sunday, March 21 at 8pm on ITV