Edmund Kemper (played by Cameron Britton) may have only appeared in a handful of Mindhunter episodes in the first season but the character was, without doubt, one of the most memorable. Netflix is scheduled to release the second season of Mindhunter on August 16 and has already confirmed the returns of Holden Ford (Jonathan Groff) and Bill Tench (Holt McCallany). The newly released Netflix trailer for season two, however, has confirmed whether or not Ed Kemper will return to Mindhunter.

Netflix subscribers have been waiting almost two years for new episodes of Mindhunter and, if the promo is anything to go by, they won’t be disappointed.

Especially as the season two trailer confirms Ed Kemper will return in the new series of Mindhunter. 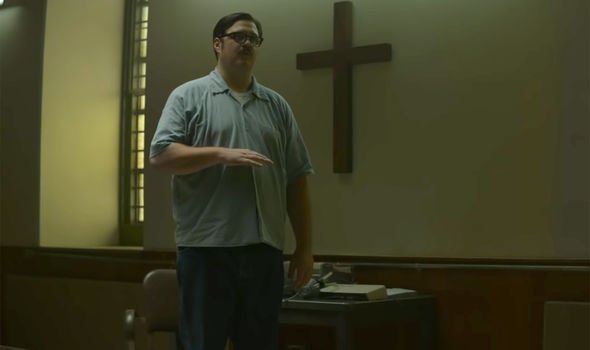 Kemper’s return was confirmed towards the final moments of the Netflix trailer.

The promo reiterates throughout Tench and Ford’s desire to speak to notorious killer Charles Manson.

Their wish appears to come true in the trailer but before they come face-to-face with him, Kemper has some words of wisdom.

Kemper says to the two: “One more thing, Manson is small, like really small. Try not to stare.”

WHERE IS MINDHUNTER SEASON 2 FILMED? 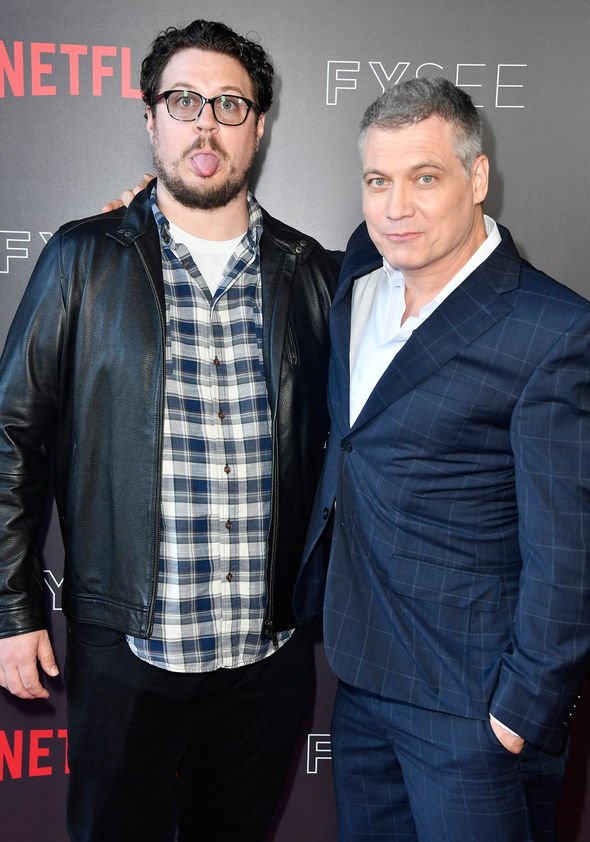 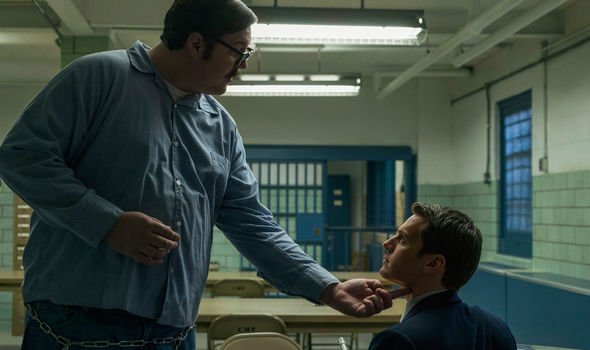 This is the first Mindhunter fans have seen of Kemper since his botched suicide attempt in the season one finale.

Kemper had attempted to take his own life in order to lure Ford to meet him after their discussions and work together were published in the national news.

Ford and Kemper had created a twisted sort of friendship and while fans are left in the dark as to where their relationship is in season two, we do know Britton’s character is still alive.

Even more so, Kemper is no longer in hospital, although he does remain incarcerated.

Mindhunter bosses are yet to reveal exactly how many episodes of season two Kemper appears in.

HOW TO WATCH MINDHUNTER SEASON 2 ONLINE 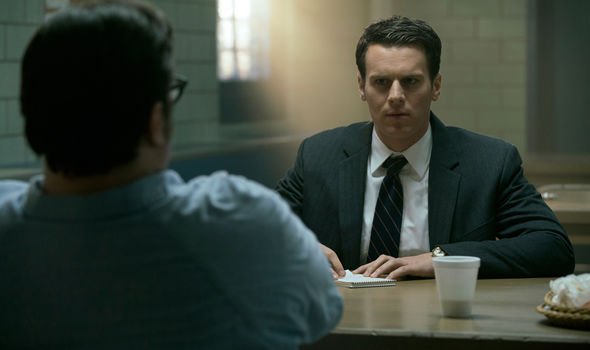 Britton only portrayed the character in three of the 10 episodes in season one.

Three was enough for Kemper to have a lasting impact on both Ford and viewers alike.

Britton will also return to Netflix in the near future as part of the Umbrella Academy cast.

The Mindhunter star play time-travelling assassin Hazel in the Netflix Original series and season two was confirmed to be going ahead earlier this year.

Mindhunter season 2 is released on Netflix on August 16.