Modern Family will end this season after more than a decade on the air. A lot of people have theories about why the ABC sitcom lasted 11 seasons. It could be the show’s diversity, including gay, Latinx and Asian characters. It could be the multi-generationality of it from Ed O’Neil down to Aubrey Anderson-Emmons. Sarah Hyland may have the most surprising theory about the show’s longevity. 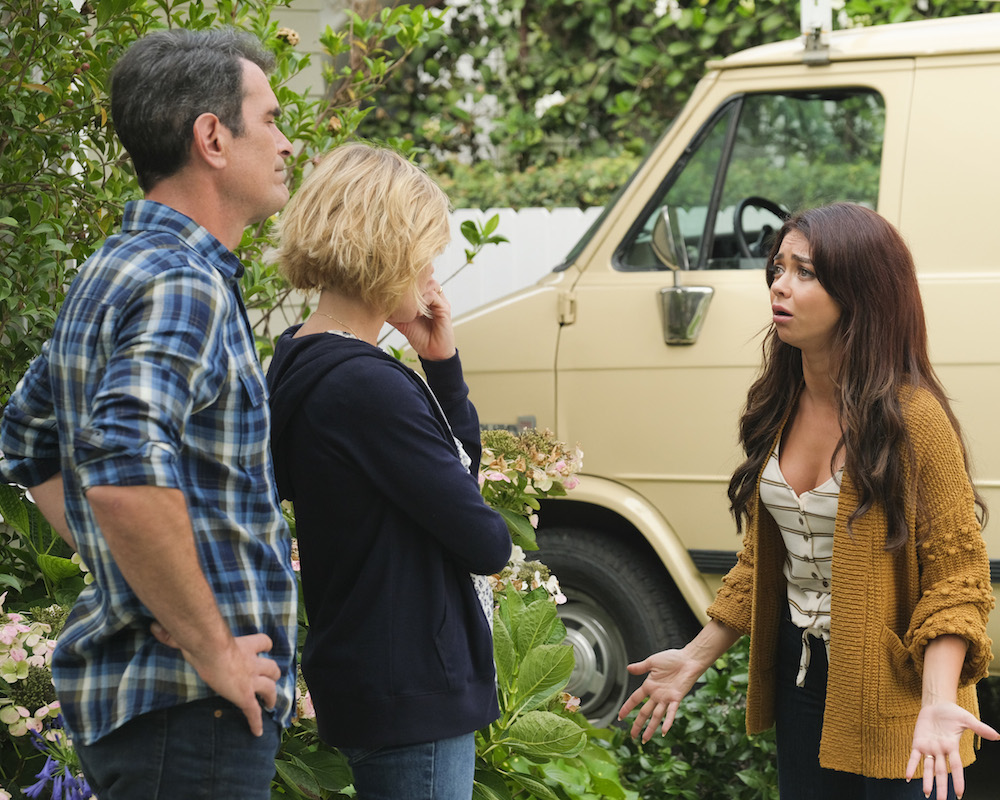 Hyland was on a Television Critics Association panel for the final season of Modern Family on January 8, along with her costars and producer Steven Levitan. She and Levitan shared their theories about their 11 years of good fortune. Modern Family airs Wednesdays at 9 p.m. on ABC.

When fans think of Modern Family, they think about the actors and the writers who give them such funny things to say. Sarah Hyland wanted to credit some of the people you never see. 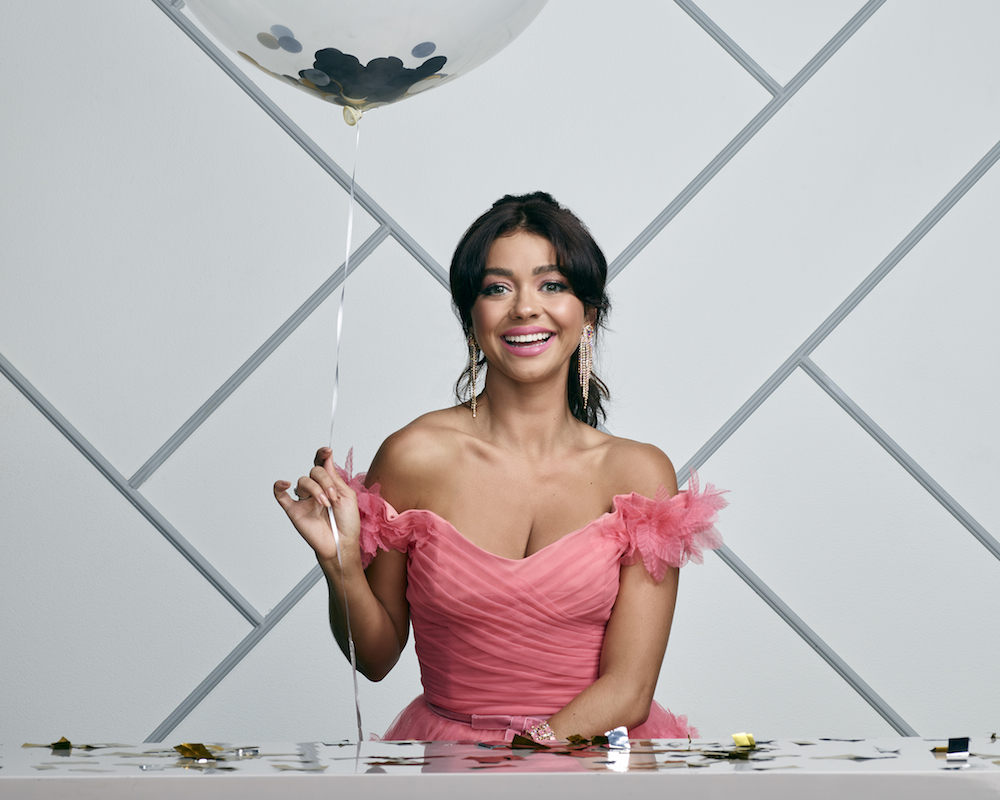 Even in Sarah Hyland’s solo scenes, she has a costar

Modern Family often cuts to characters sitting on the couch talking to the camera. The audience may not think about this, but there is someone else in the scene behind the camera. 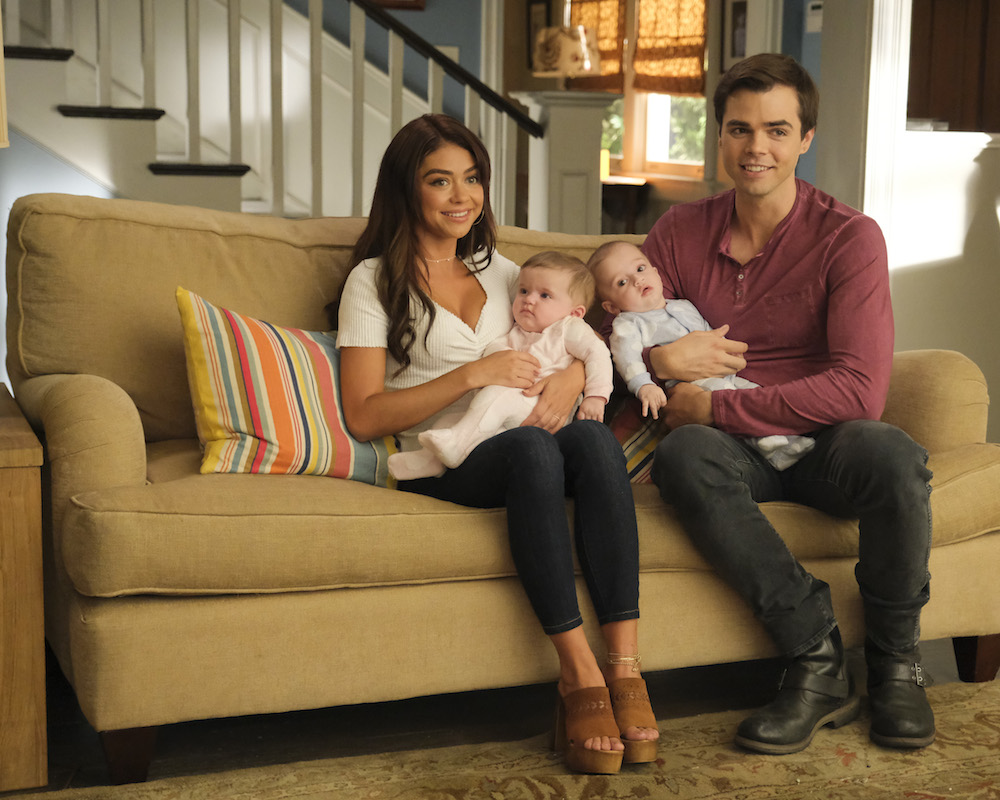 “I think, is so genius that the camera is like a thirteenth character,” Hyland said. “It’s an additional cast member. I think that is what really draws the audience in and makes them feel like they are not just watching a family but that they are a part of it.”

Producer Steve Levitan has another theory

If Steven Levitan knew the secret to a hit show, he’d only make those. He’s had hits like Just Shoot Me and Frasier before Modern Family, but also short-lived ones like Greg the Bunny, Men Behaving Badly, Stark Raving Mad and Back to You. 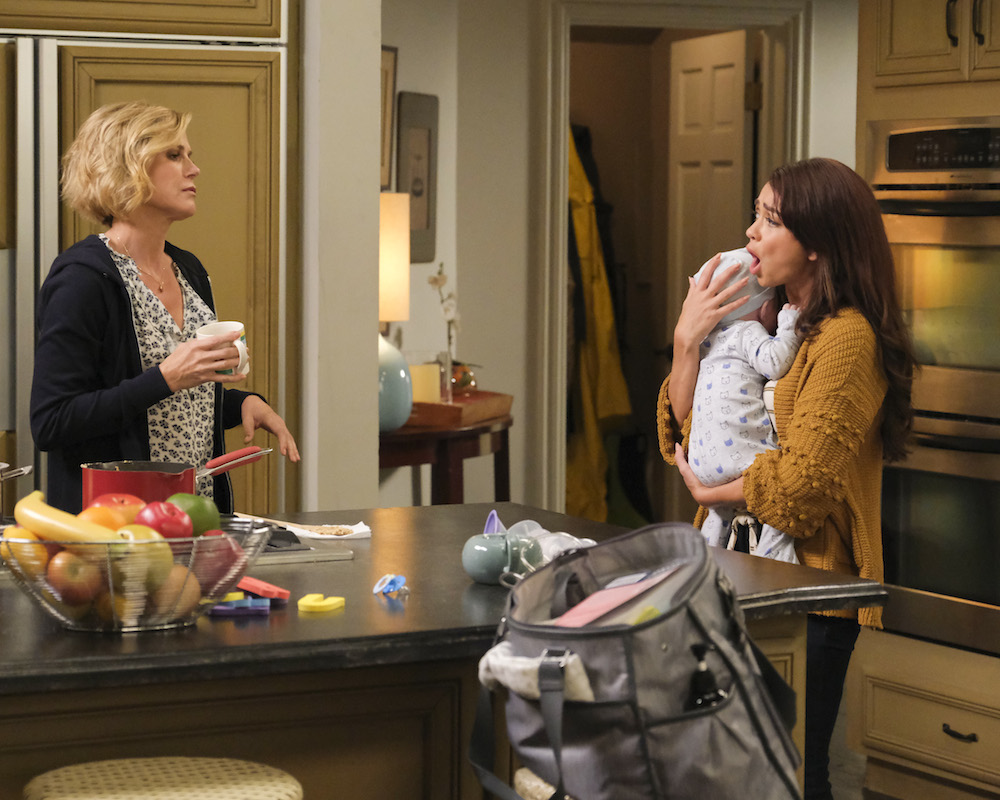 Timing might have been on ‘Modern Family’s side too

Modern Family began in 2009. Levitan doesn’t discount the pure timing of the show.

“It’s probably not a coincidence that the majority of the show existed during a time where things felt a little bit happier in the world,” Levitan said. “I think that it just was all these different elements came together, and that’s a rare thing.”

No one took ‘Modern Family’ for granted

As Modern Family is wrapping up, everybody involved with the show can say they appreciated what they had.

“I can’t tell you how many times we were on set doing something a great scene or on a great our first season, we went to Hawaii, and we went to all these great places. We knew it at the time. We would stop and look at each other and say, ‘How lucky are we?’ This doesn’t happen. We just knew it from the beginning. And I think we all dug in and really appreciated it. There was never a moment when anybody on this cast was, like, ‘I’m going to leave for better things.”’Nobody ever thought about it for a second. So many of our original writers are still there, because we all know how lucky we’ve been from day one. So many of us have been just trying to hang on to it and embrace this experience while an experience like this can still exist.”