MOLLY-Mae Hague complained after being woken up by Maura Higgins waving her perky bum in her face.

The Irish beauty, 29, is staying with Molly while they are in London. 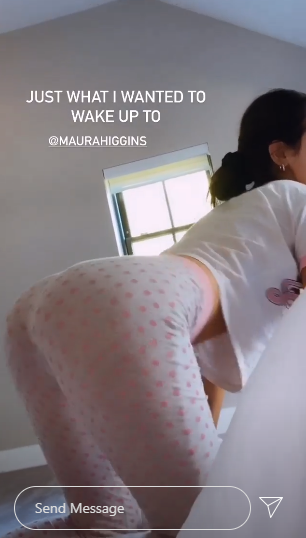 However, not everything is roses in their friendship – as Molly was forced to wake up after being subjected to Maura waving her bum.

Molly captioned the pic: "JUST WHAT I WANTED TO WAKE UP TO @maurahiggins".

Later on, the pair went to a shopping centre – where Maura ran over and pretended to grab her own boobs. 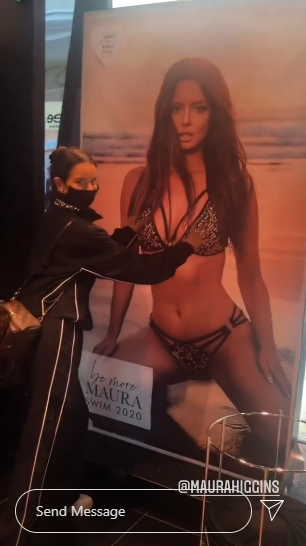 The two friends were on a night out with Molly's boyfriend Tommy Fury yesterday.

The reality star appeared to be in good spirits as she stunned in a racy silver mini dress with a thigh-high slit.

The brunette beauty completed the look with a pair of stylish thigh-high black suede heel boots.

For the finishing touches, Maura decided to wear some fancy large silver hooped earrings and opted for a black quilted Chanel bag. 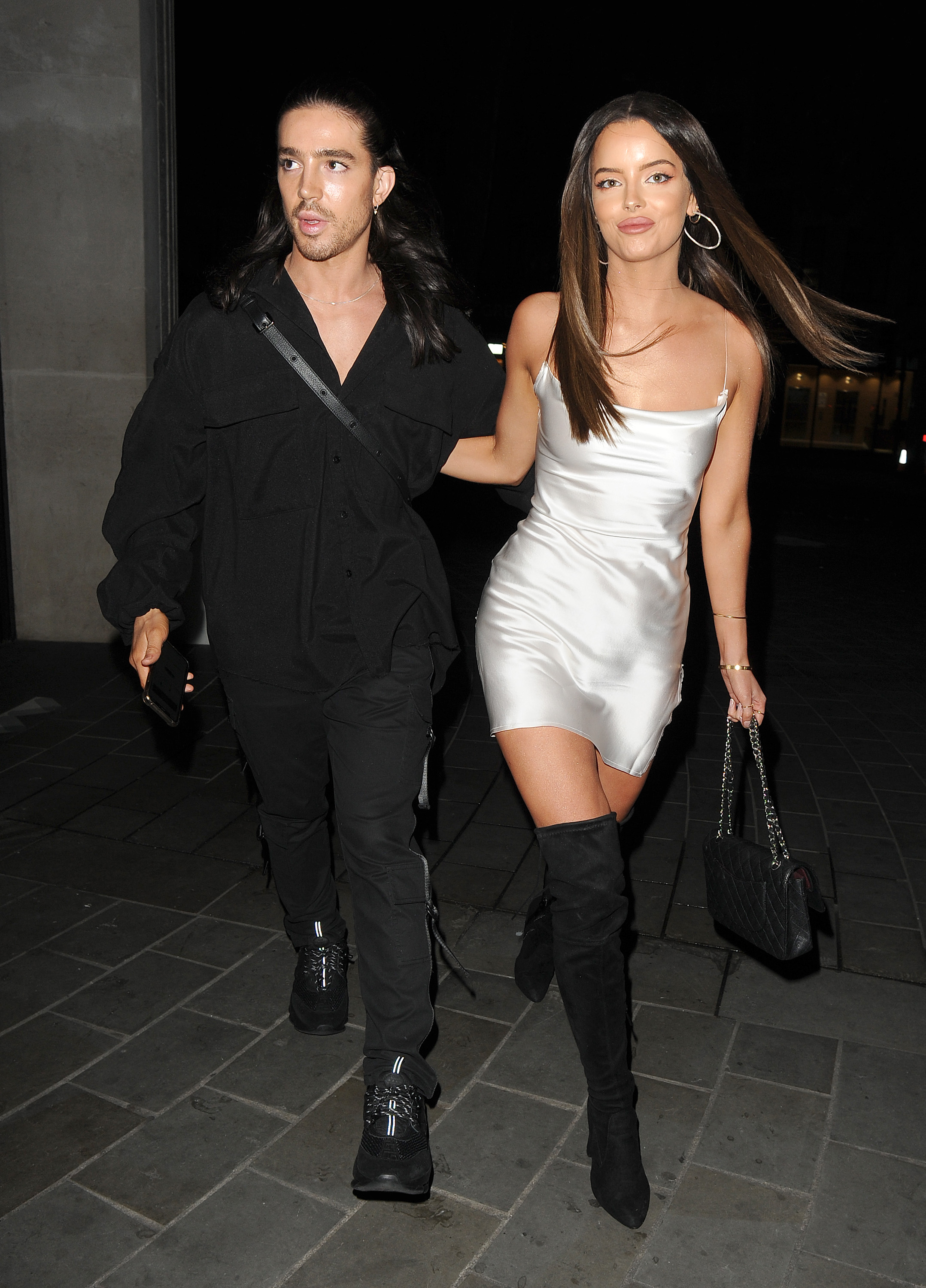 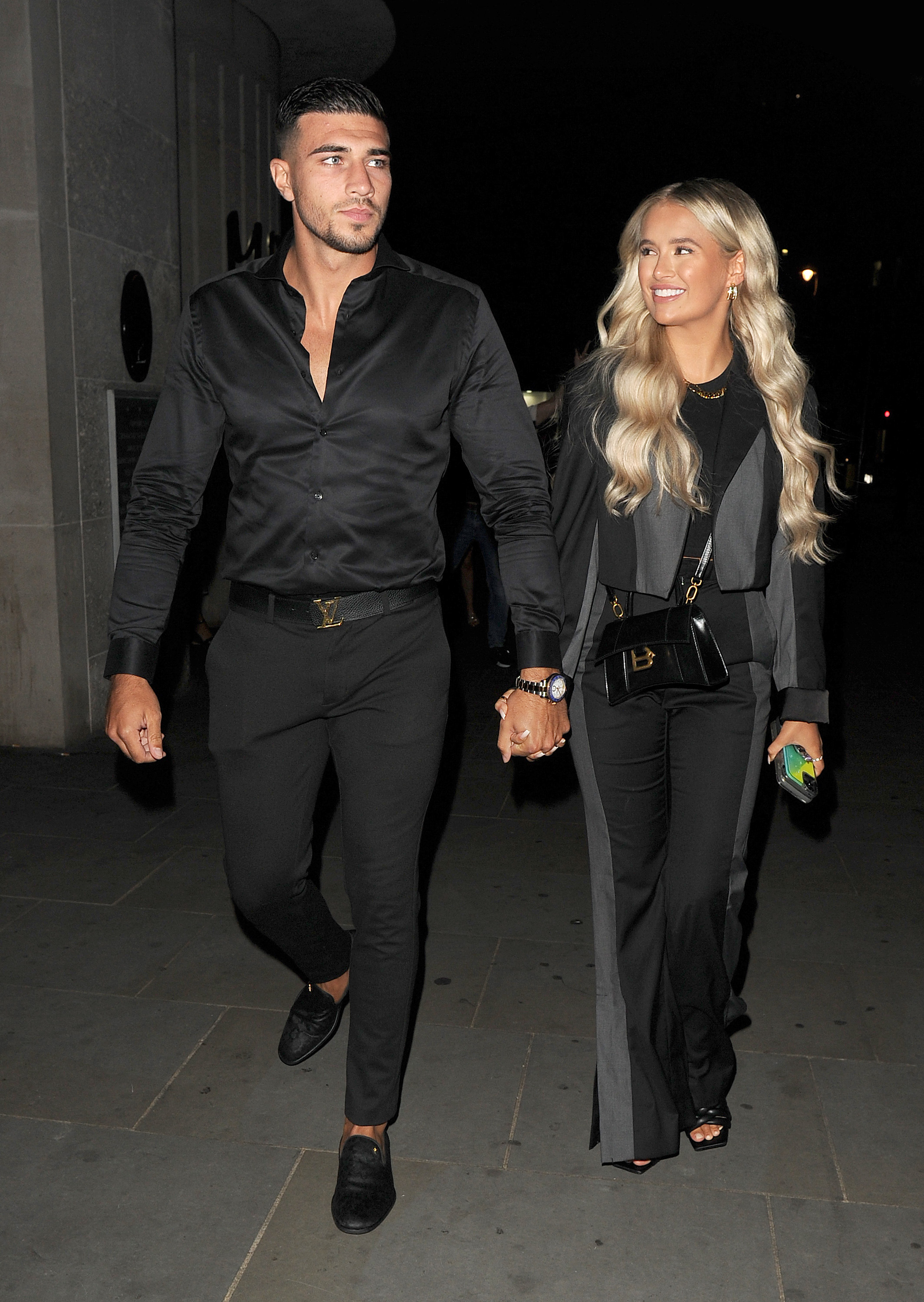 Tommy and Molly seemed to have the same idea as they both wore all black outfits.

It appears as though Maura is ready to get back out on the market again as she claims she is ready to find someone new.

In a bid to get her head straight after splitting from fellow Love Islander Curtis Pritchard, the former Dancing on Ice star imposed a man ban that has sparked – to date – six months of celibacy.

“Has this been the longest I’ve been without sex?” Maura ponders the question for a split-second. 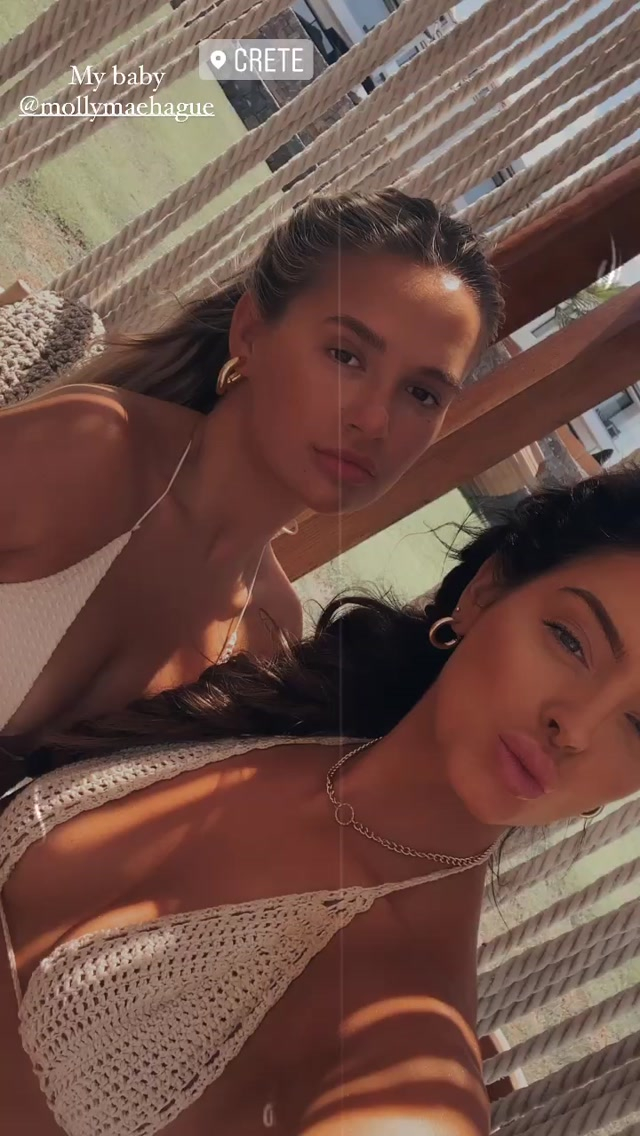 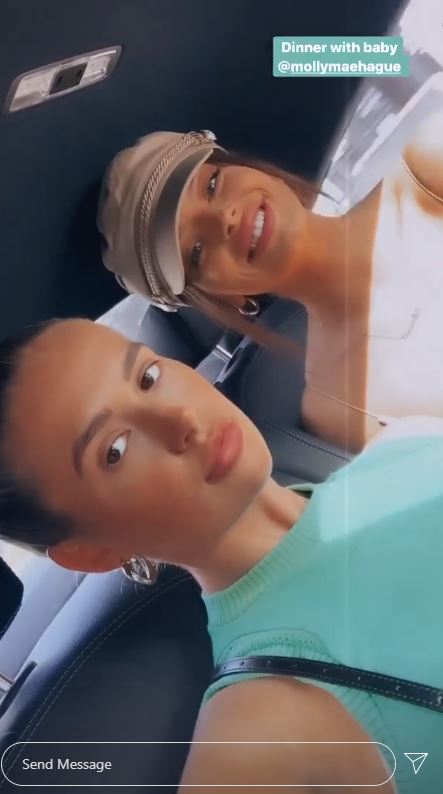 “No, I don’t think so, because after a nine-year relationship I didn’t meet a guy until seven months later. That was a long time. Although, during lockdown it was nice not having the pressure of thinking about dating.

“I’ve never jumped back into a relationship and I’ve never had a one-night stand, so even if lockdown hadn’t happened, I don’t think I would have been with any guys. But now I definitely feel like I’m ready to be with somebody. I’m 100% single and ready to mingle!”