MOLLY-Mae Hague 'ruthlessly' cleared out her wardrobe and donated piles of her designer clothes to charity.

Sharing a selfie of herself in her massive wardrobe, Molly defiantly declared it was "sort out day." 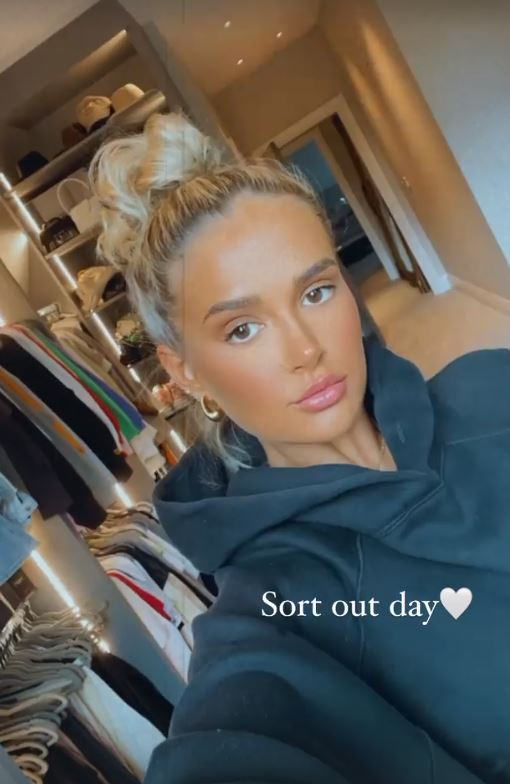 Wearing her blonde hair up in a high bun, Molly donned a comfy black hoodie and matching joggers to sort out her clothes.

Just "5 mins in" to clearing, Molly already had a huge pile of enviable clothes piled up.

"All for charity," she told fans on her Instagram stories.

Molly then shared a video of herself cleaning out the wardrobes and admitted getting very focused on these kinds of tasks.

"It gets ruthless when I'm in this mood," she revealed, as the pile of clothes got higher.

She shared another photo of the pile of clothes and had not even scratched the surface.

Molly's big clean out comes after she told fans she had a 'broken bosom' on boyfriend Tommy Fury's blog.

Tommy revealed a freshly-microwaved meal prepped lunch, and as he went through his to-do list, Molly could be heard adding in the background: "And I've got a broken bosom."

The hunk did a visible double take before saying: "My missus has got a broken bosom everybody, her bosom is broken."

Molly giggles in the background – with the clip seemingly filmed just days before she publicly shared her health worries with fans.

Just days after Tommy left for his US boxing debut, the influencer bravely spoke out in her own vlog, revealing she'd had the lump removed and sent for a biopsy.

Molly explained at the time that she'd previously been reassured that the lump is not harmful, but she became concerned after noticing it'd grown.

She shared: "I basically noticed a little lump in my boob, went to get it checked and it was completely fine, completely benign.

"It's a little thing called a fibroadenoma and it's a normal thing to get at this age, small lumps can happen all the time it doesn't mean they're sinister."

"It was not very nice actually considering I'm afraid of needles, but I thought there's not really a way around this. I promise it's nothing serious, I don't want it to be a massive thing. I think it's important that I share this with you guys.

"It's an important subject and we should all be checking our boobs and checking for lumps so we can do things like this."

It came just months after the star was told a mole she'd had removed from her leg was malignant melanoma, which is a type of skin cancer.

She received the devastating news during a work trip to Italy following a biopsy, having previously been told by two dermatologists that the mole was nothing to worry about. 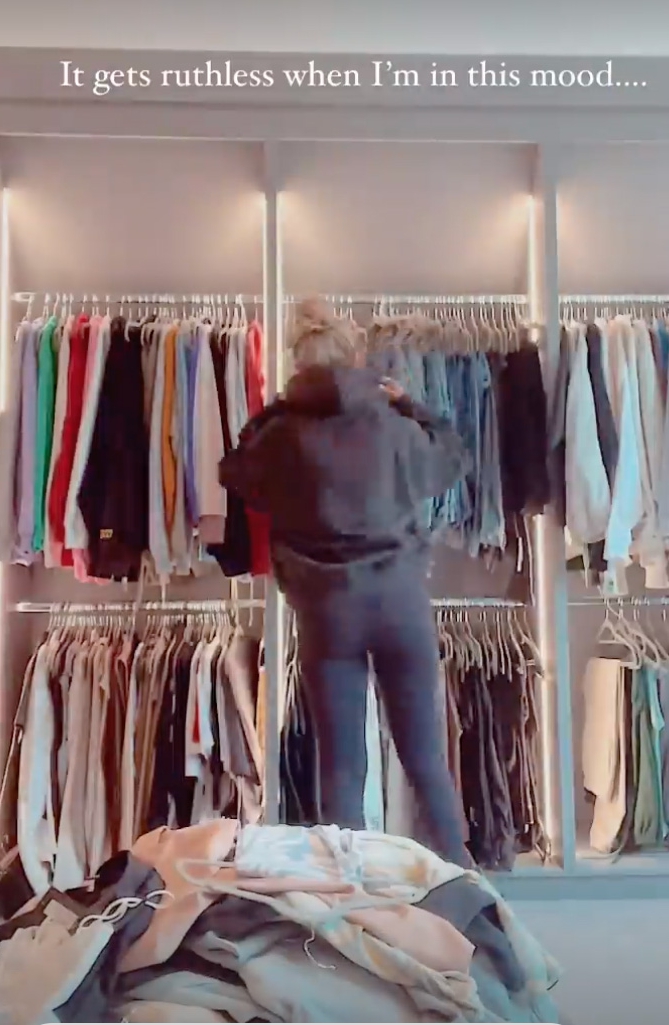 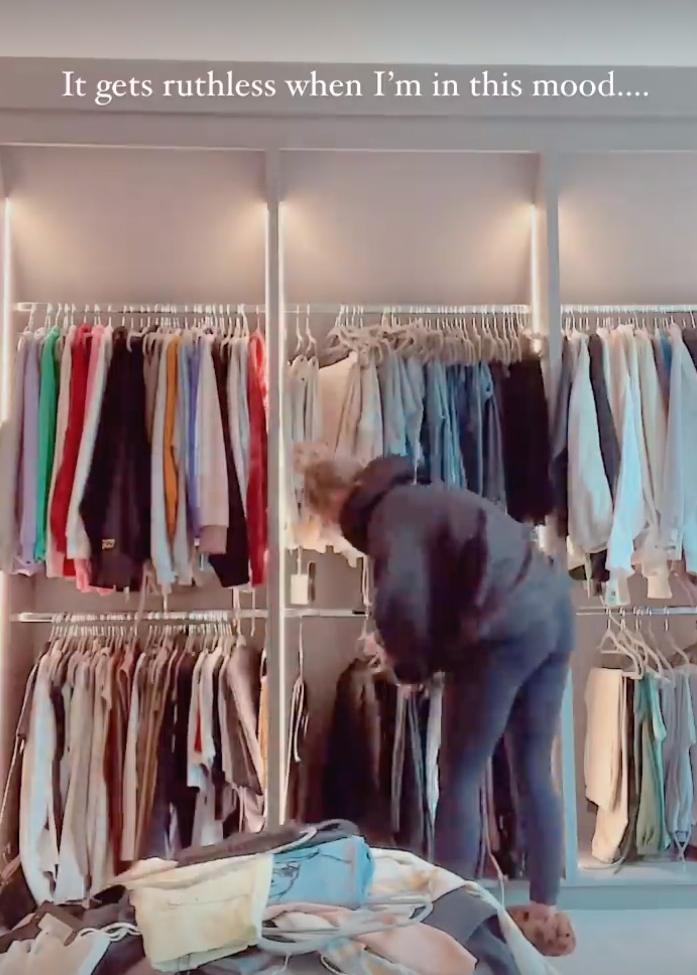 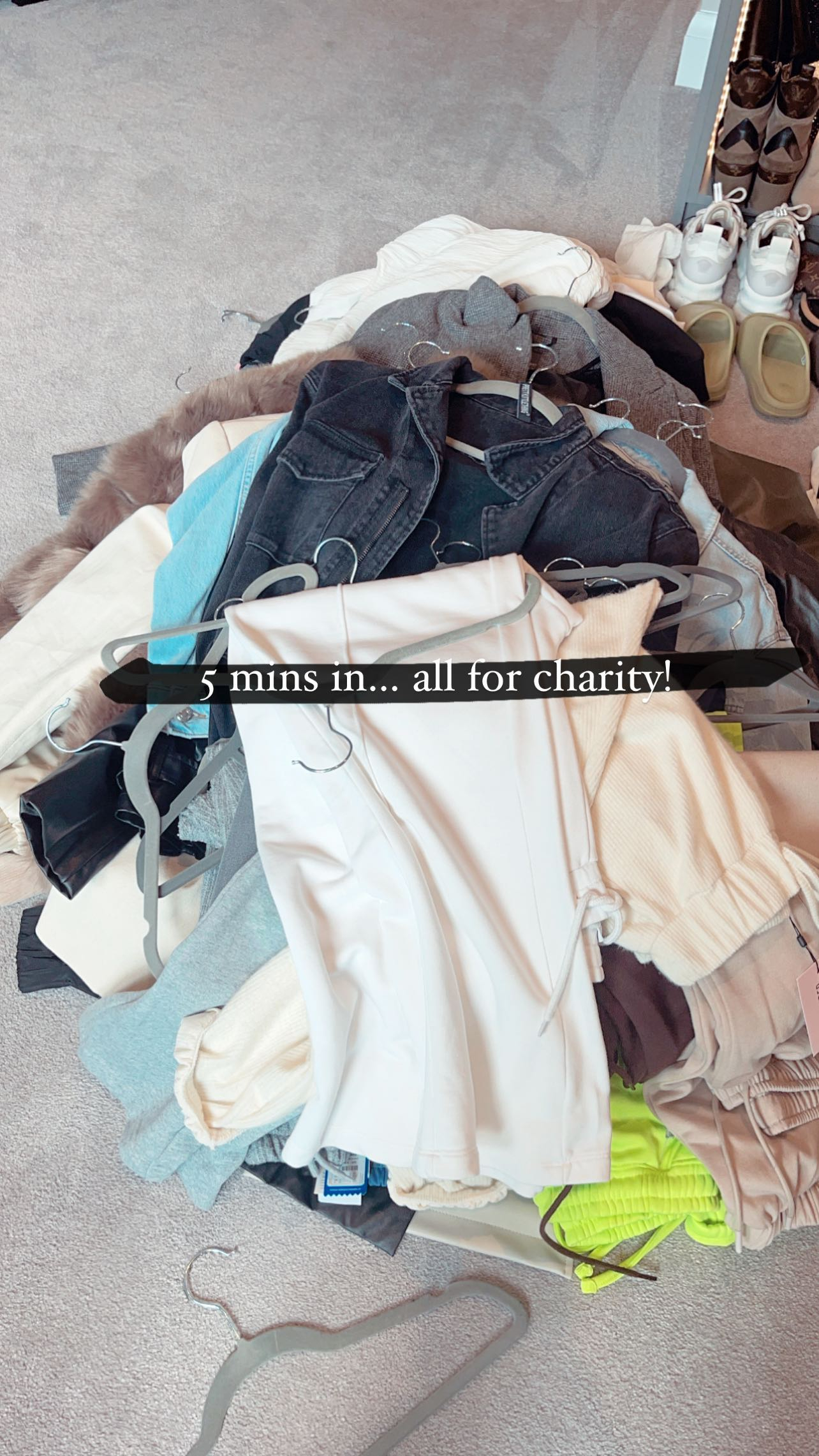 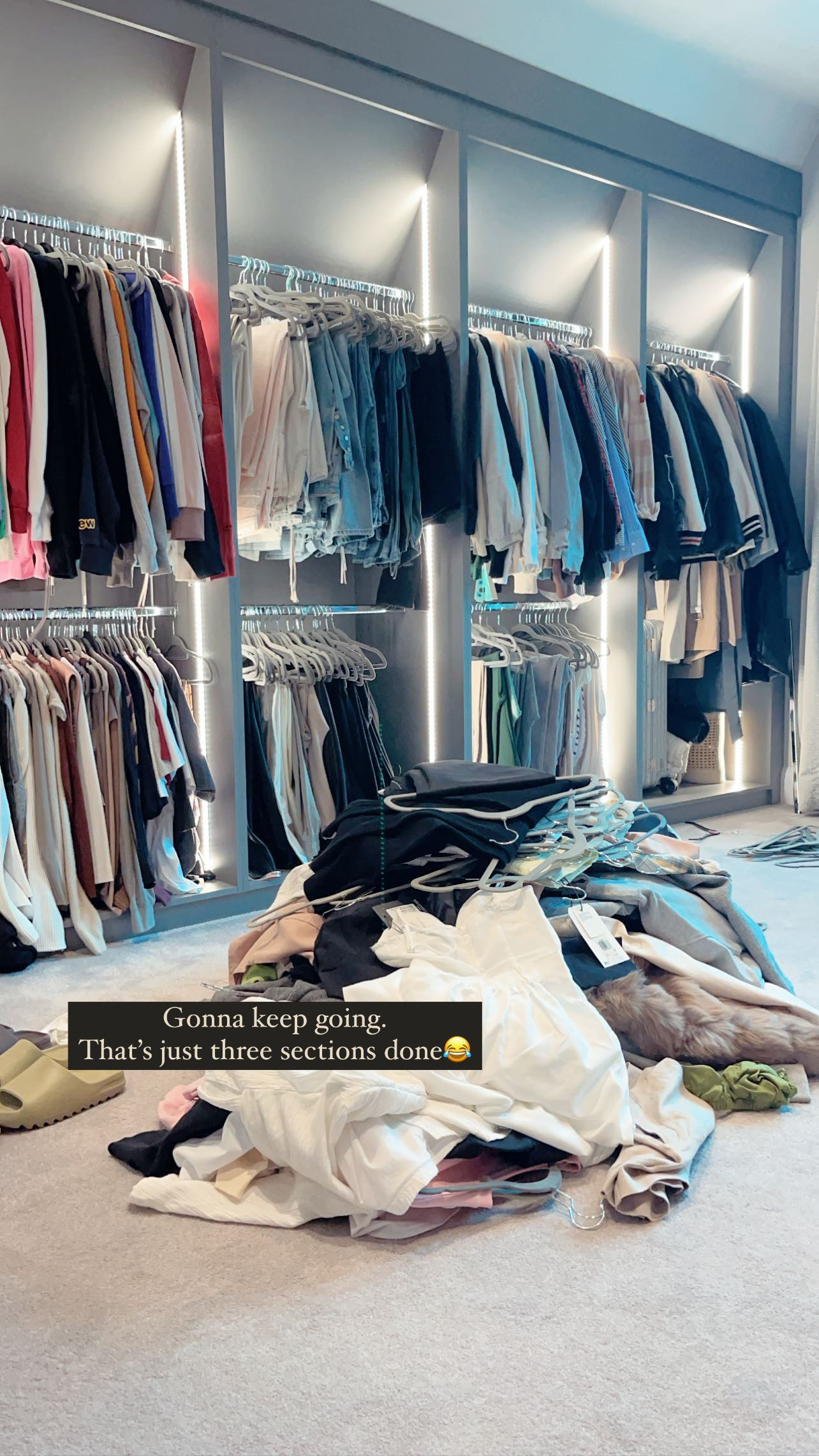 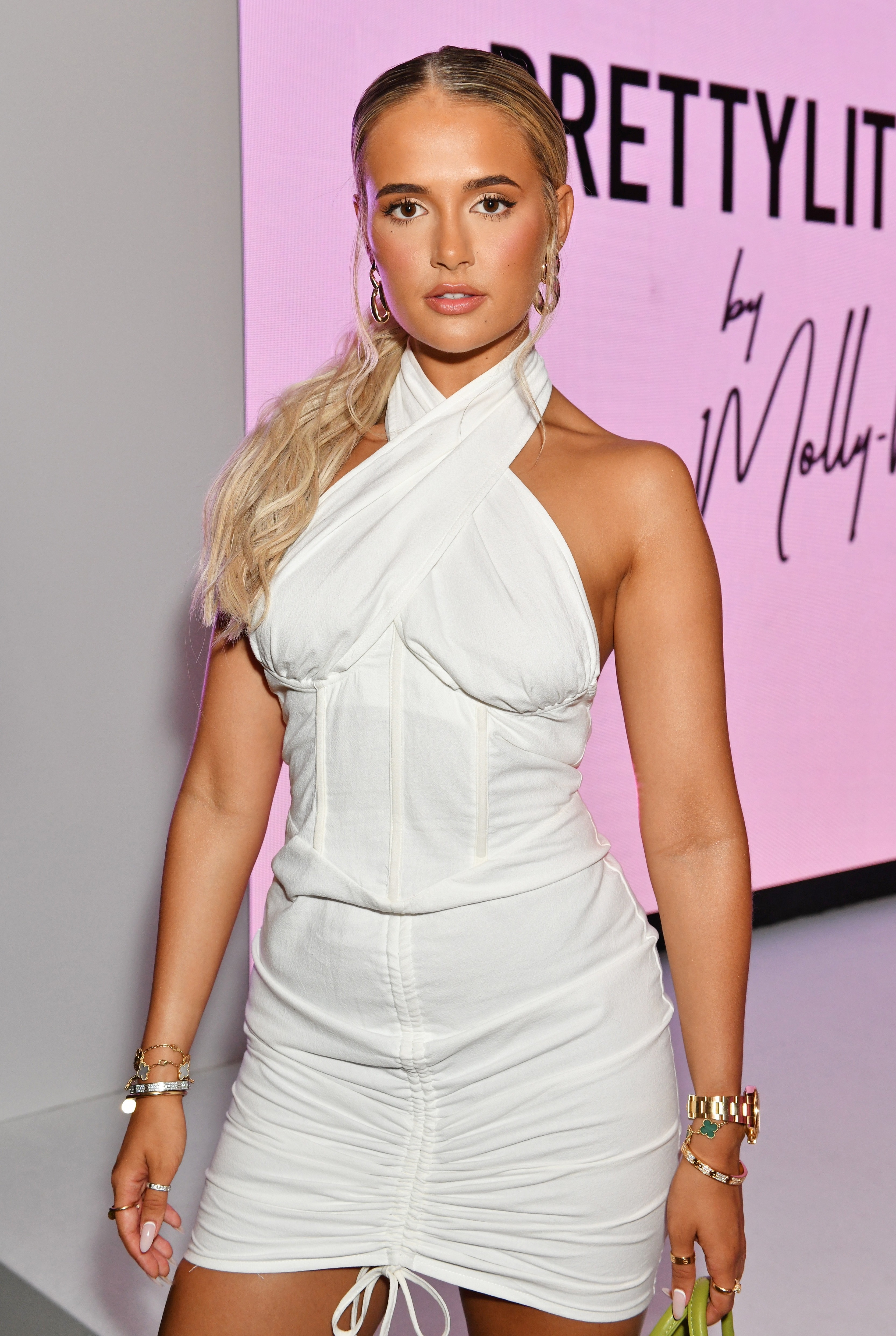